Wonder Blade – A very beautiful and entertaining action arcade game from the Hit Box Games game studio for Android devices, which is offered for $ 4.99 on Google Play, and as always, we have decided for the first time in Iran.Introduce it to you and make you, the followers of the new games, happy. Wonder Blade game with a lovely Beat ’em Up style has caused a lot of noise and has come to bring the best game of this style on your tablet or Android phone. The high level of difficulty of this game will keep you busy in a different world for hours, and you must do your best to pass the stages! After entering the game in the role of a knight, you will go through a series of missions and stages to win the heart of the king’s daughter, to get acquainted with the general process of the game, and to pass the so-called educational part. After killing the knights ahead, a ruthless knight arrives and kidnaps the king’s daughter, and now you begin your main mission to save her life. There are dozens of special and unique missions in the game that disappear from the very beginning of the game with their colorful and lovely design. The on-screen button and touch controllers allow you to steer the main character in the best possible way. If you are a fan of action games, Wonder Blade will undoubtedly attract your attention with its bit-up style and is worth downloading.

Wonder Blade game has been purchased about 100+ times by Android users around the world in a short period of time and was able to get a score of 4.3 out of 5.0 ! Today in Usroid, we have released the first version of this beautiful game, along with a mode with unlimited money and data for download, which is originally a purchased and complete version. You can first view images and videos of the gameplay and finally, if you wish, download it from the site’s high-speed servers with one click.

* Release of the first and official version of the game on Google Play.

– Download the data file and decompress it. Copy the com.east2west.wonderblade folder to the Android / obb path of the device’s internal storage. 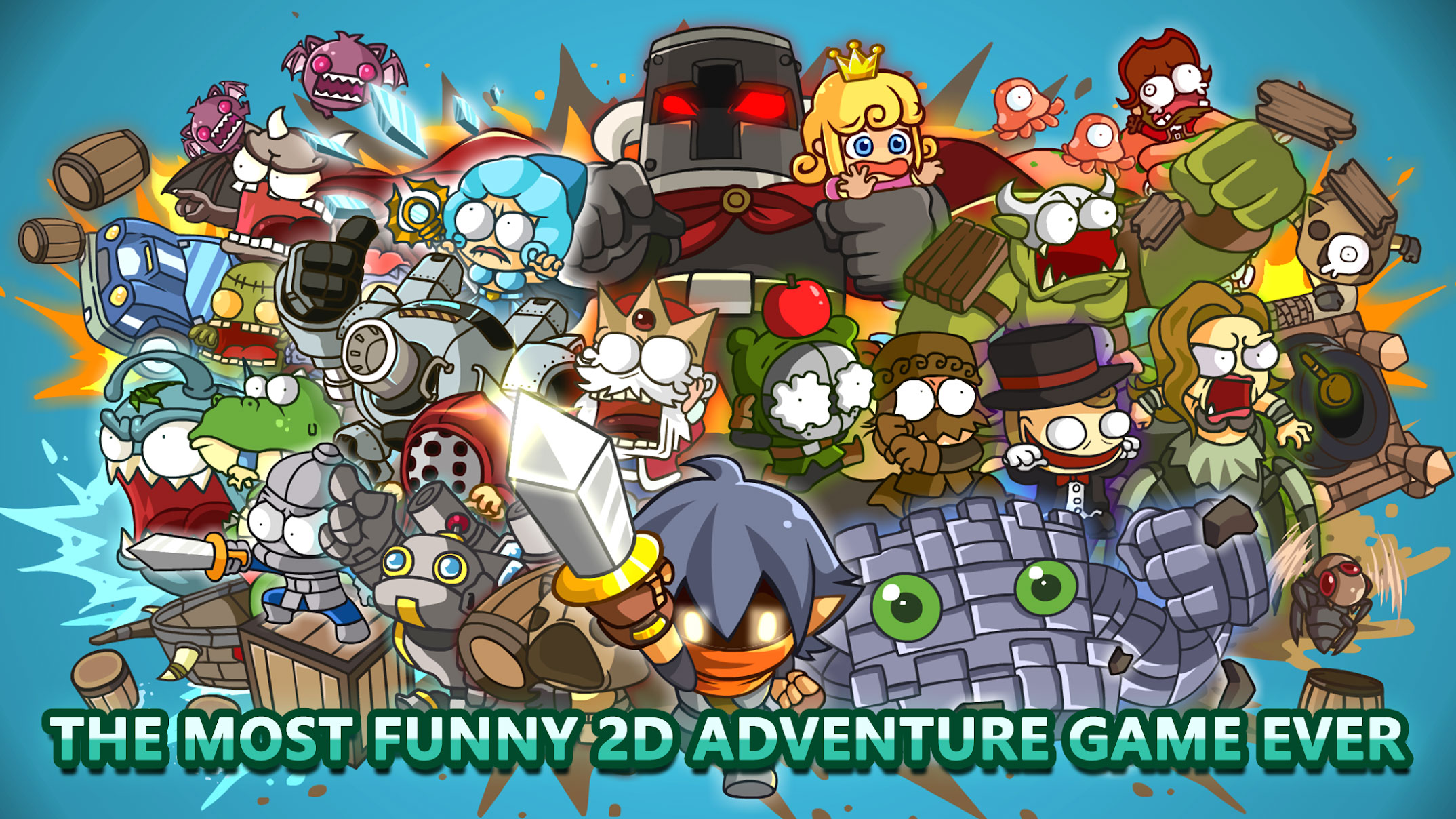 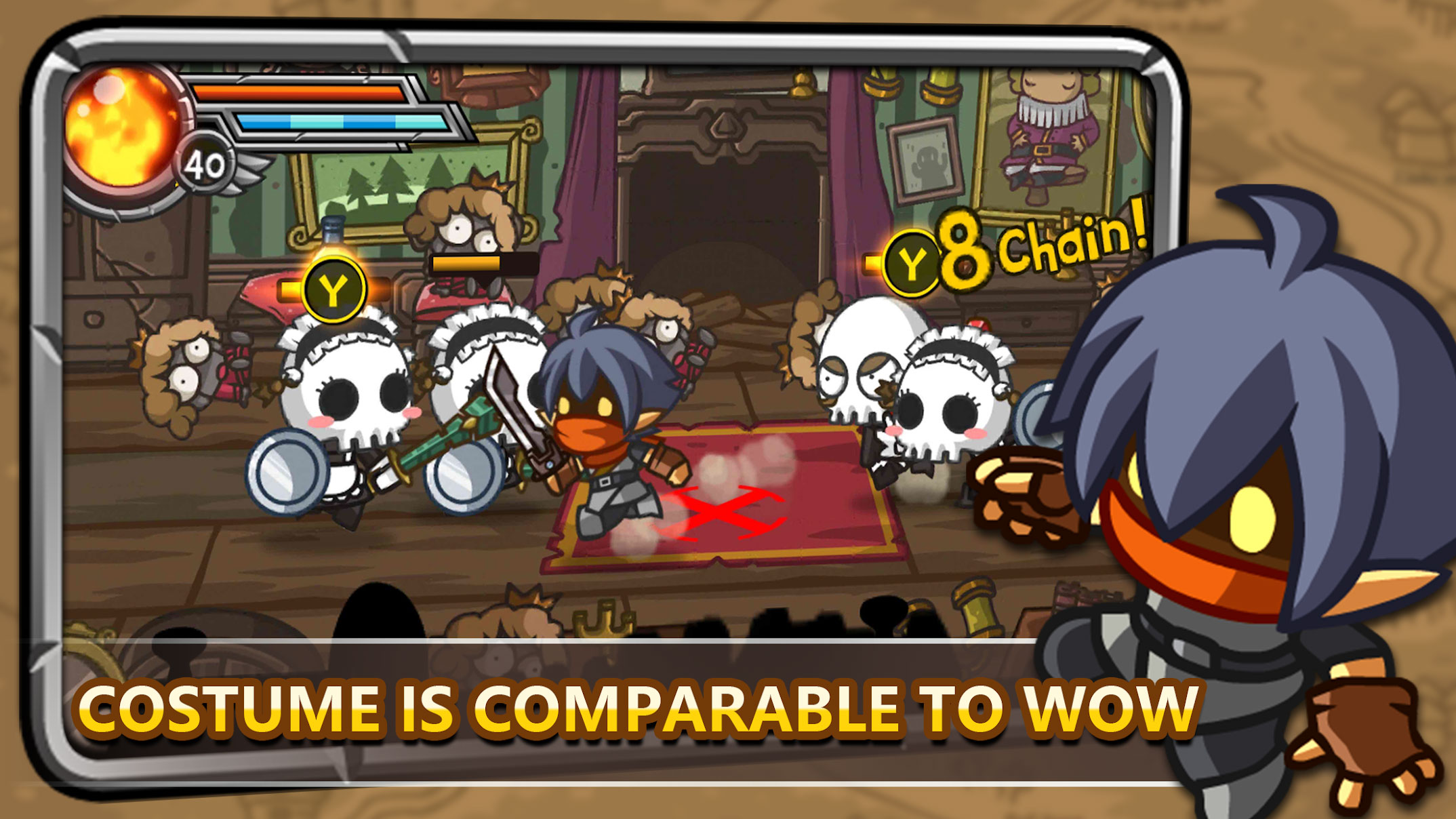 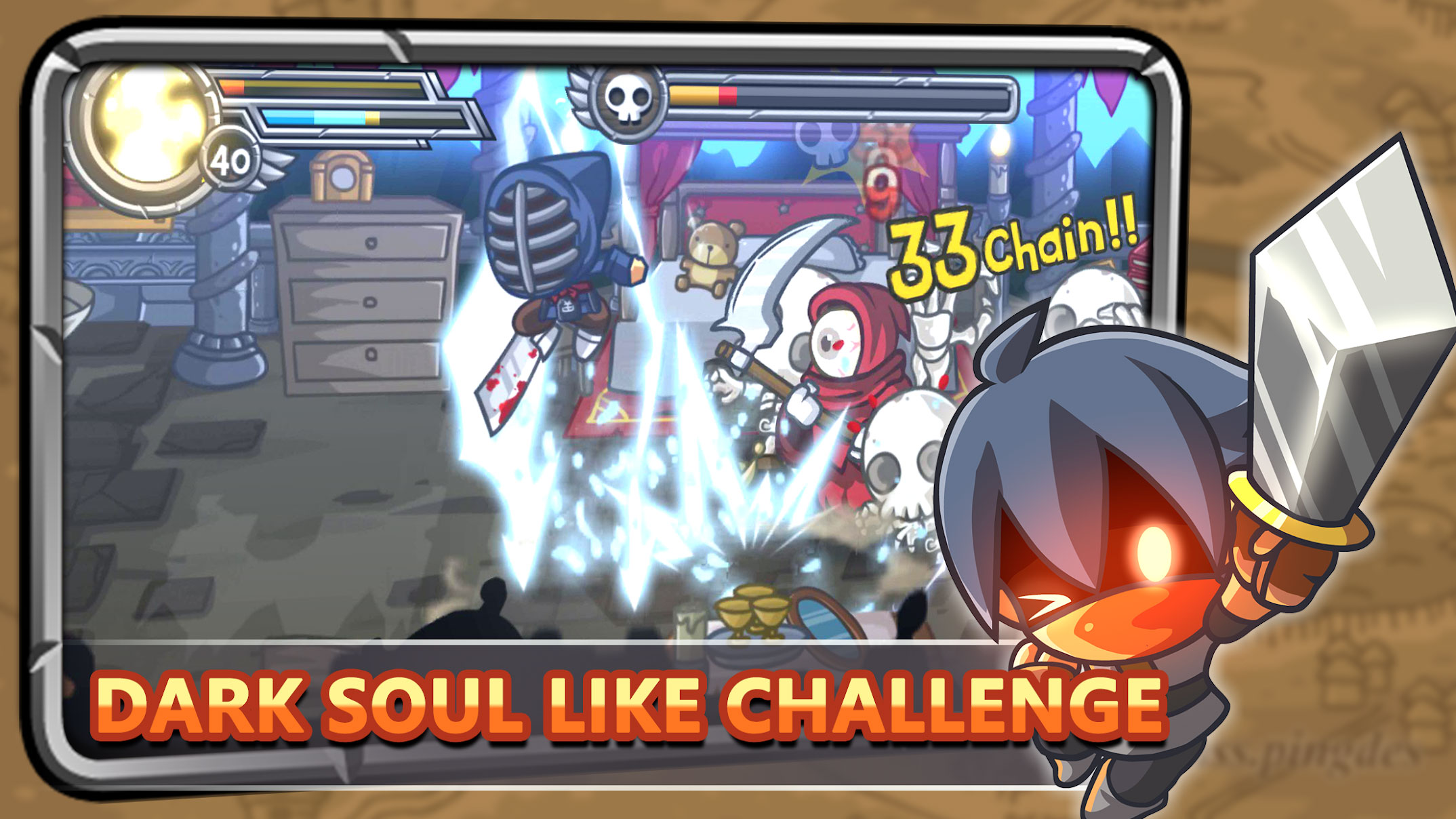 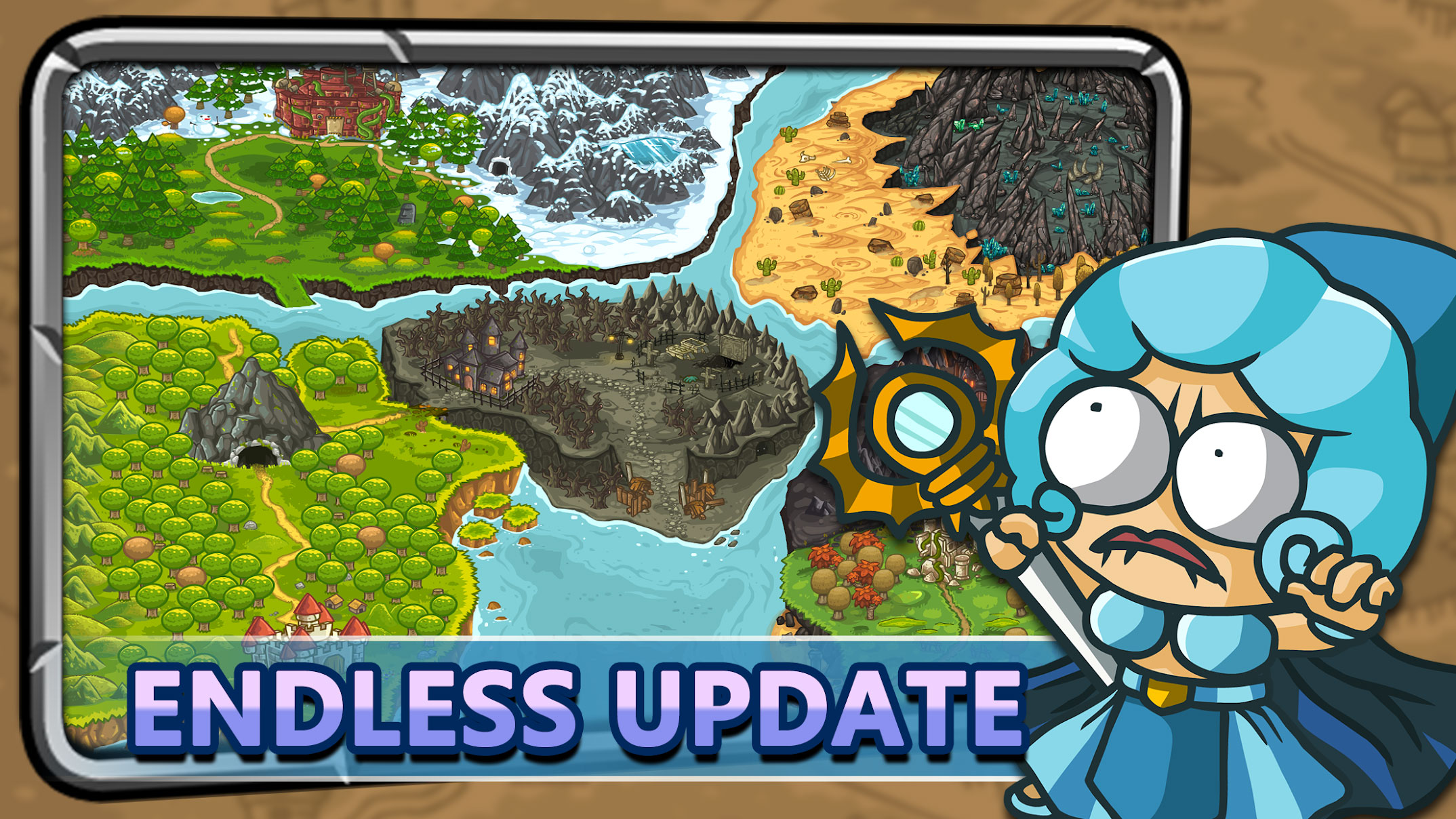