Boy Wonder: The Dragon’s Trap v1.1.0 – adventure and amazing beautiful son for Android Mobile data
purchased version of the game with $ 9.99 Dedicated to your loved ones
tested by running offline


Wonder Boy: The Dragon’s Trap – The Amazing Boy: The Dragon Trap is a very popular title from an incredibly beautiful game from the French studio Dotemu, which first appeared in 2017 for eighth generation consoles such as PS4, Xbox One and Nintendo Switch, as well as platforms. Windows, Mac and even Linux were introduced and it was able to become very popular. After two years and after a long wait, Dotemu kept its promise and ported and released this beautiful game for mobile operating systems such as Android smartphones and tablets. Usroid, as always, for the first time in IranThe special version of Android has prepared this game and has prepared it for you dear ones! Hand-painted and painted designs are the first obvious point and important feature of this game that have given it a unique effect. Wonder Boy: The Dragon’s Trap has become very popular because of these fascinating graphic designs. The main style of the game is adventure, but there are many action and role-playing elements in the overall design of this game. The beautiful story and storyline of the game is related to a spell! You play the role of a character named Hu-Man who is enchanted by an evil dragon and turns into a lizard. He embarks on a perilous journey to destroy this spell and become a human again. Legend has it that there is an antidote called the salamander cross that can destroy this spell. As a result, Hu-Man’s character finds a way to find this cure and takes a lot of risks! The spell that the game’s character suffers from is intensifying every moment, and each time a dragon is killed, he also changes. Of course, Wonder Boy: The Dragon’s Trap game has other characters and heroes that can be played with any of them.

Some features of Wonder Boy: The Dragon’s Trap Android game:

Play Wonder Boy: The Dragon’s Trap is a monumental work is very beautiful and now it can also be experienced on mobile devices and tablets! This fascinating and suggested game was purchased and downloaded just a few days after it was released more than 1,000 times on Google Play. Also, the score that has been recorded for this game so far is a good score of 4.5 out of 5.0 . Right now, you can download the paid and purchased version of this popular game from Usroid and enjoy playing this beautiful game!

* Release the update of the first final version of the game

– Download the data file and decompress it. Copy the com.dotemu.wonderboy.dragonstrap folder to the Android / obb path of the device’s internal storage. 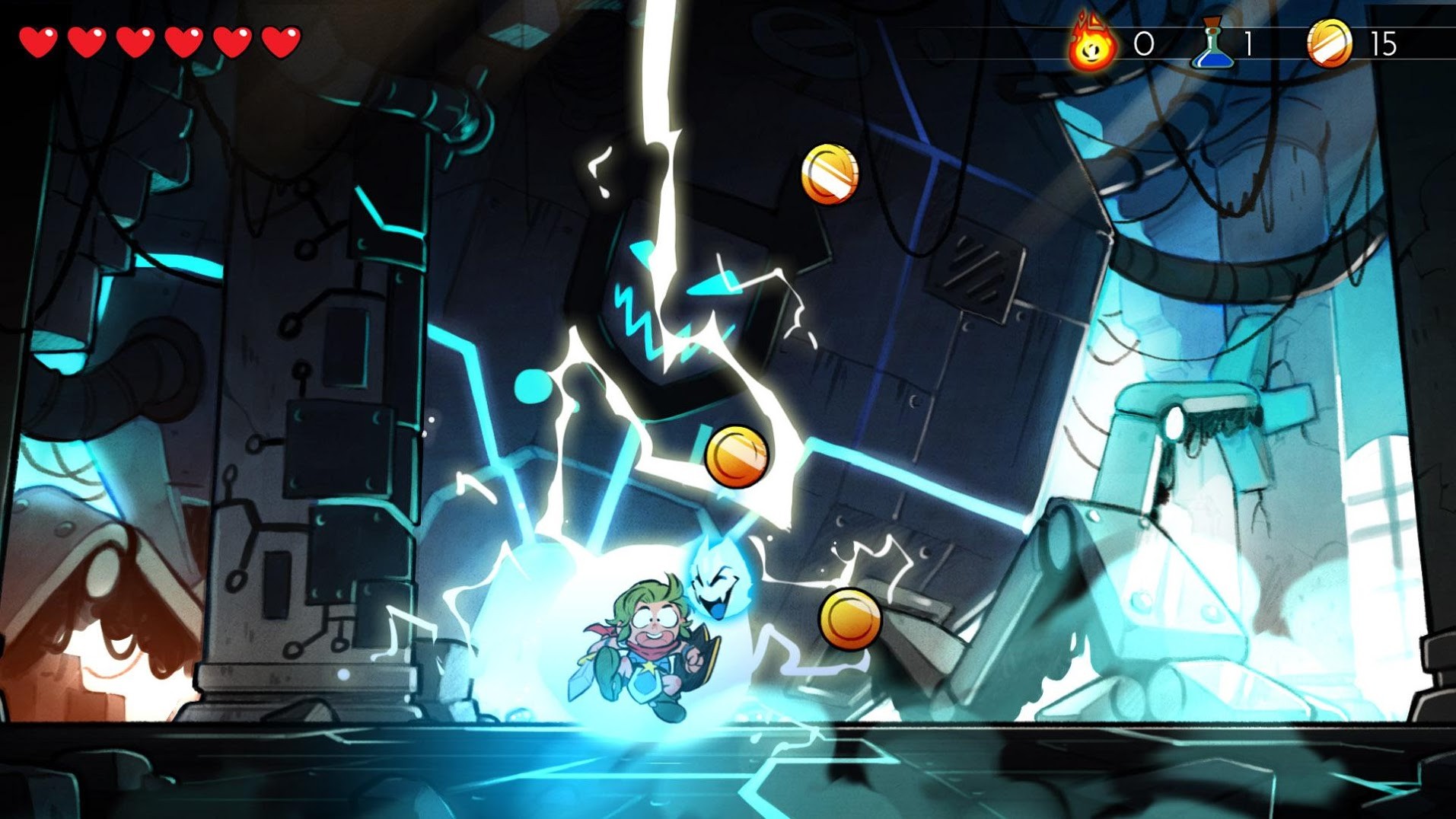 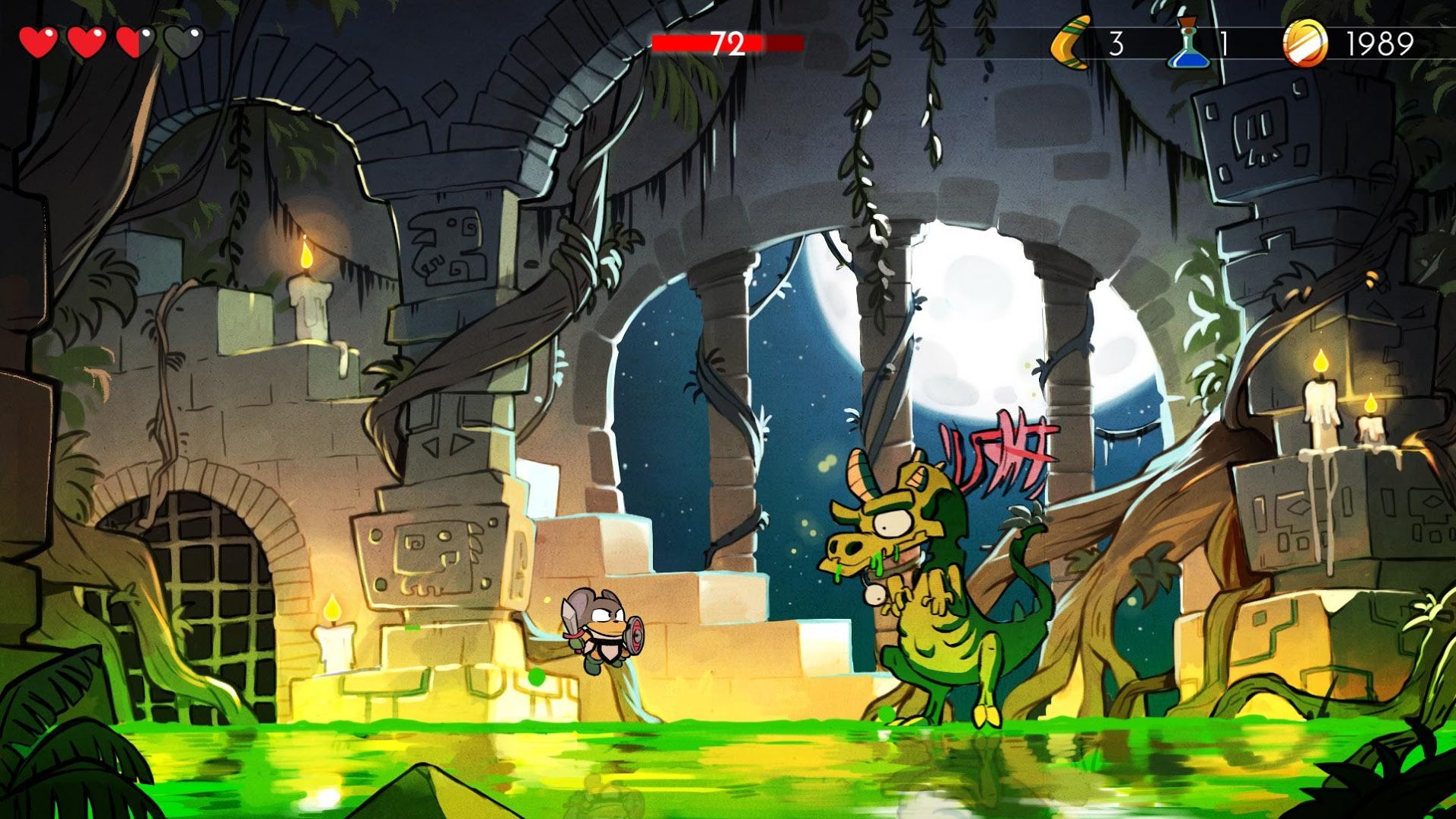 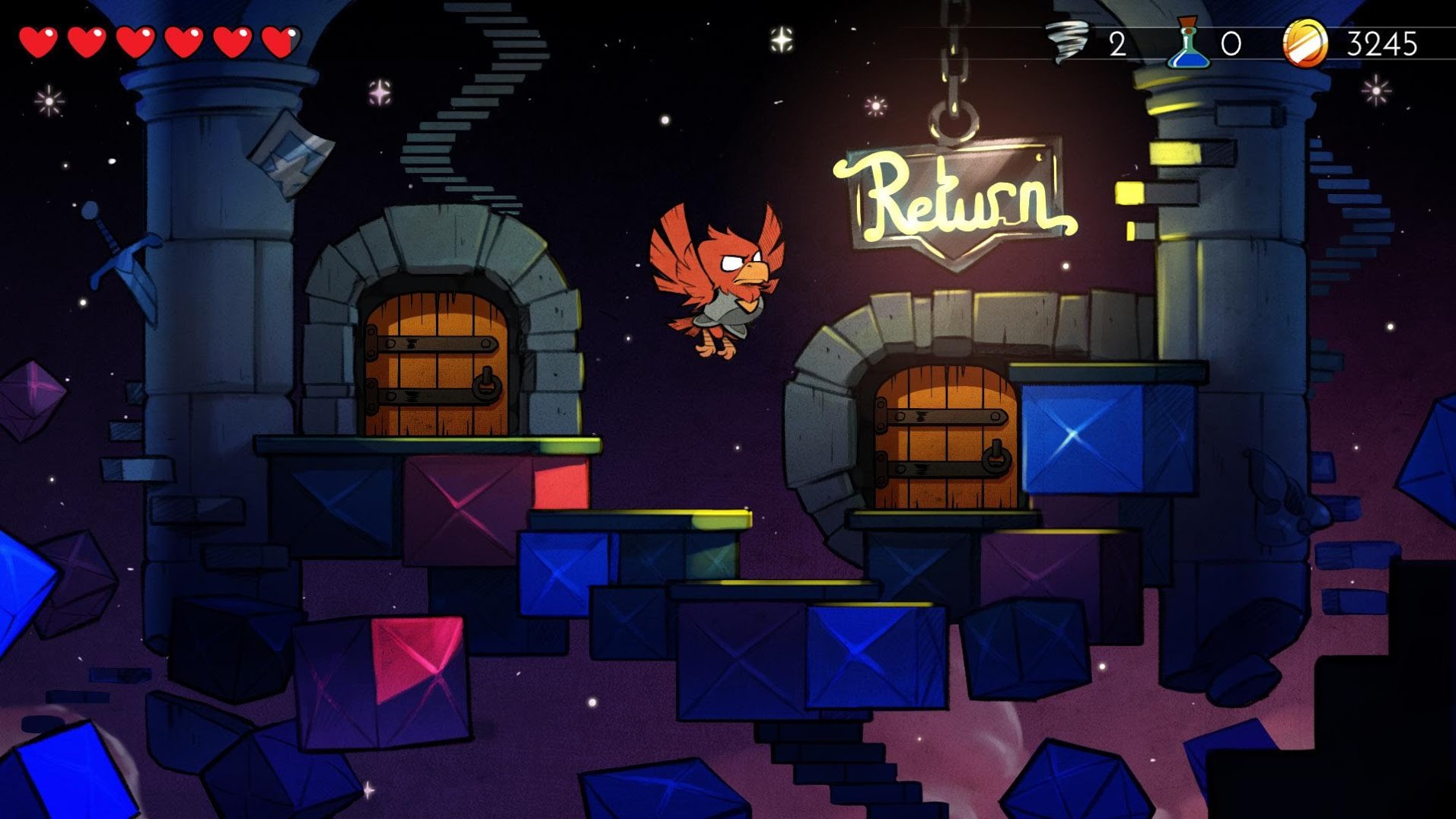 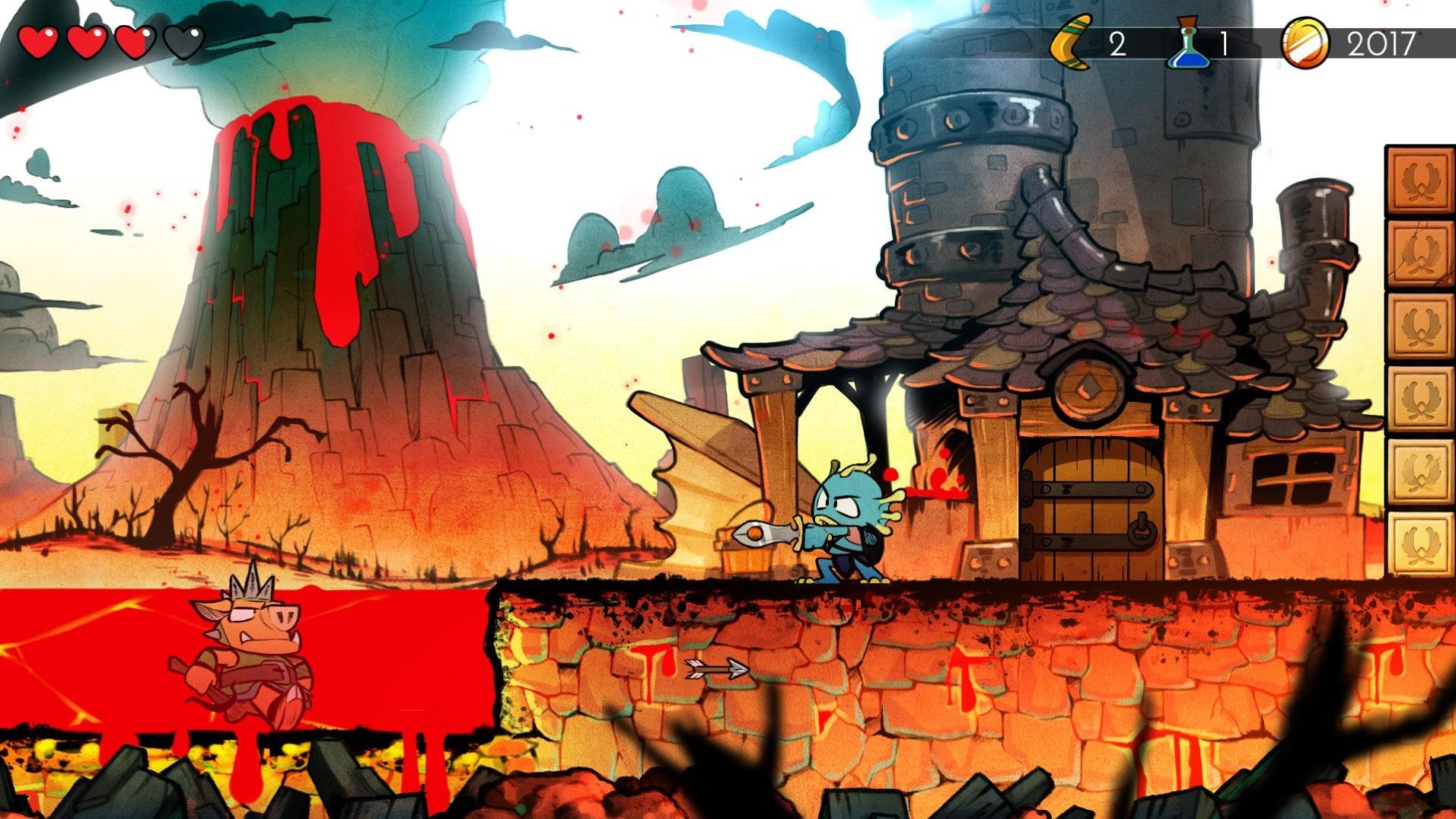 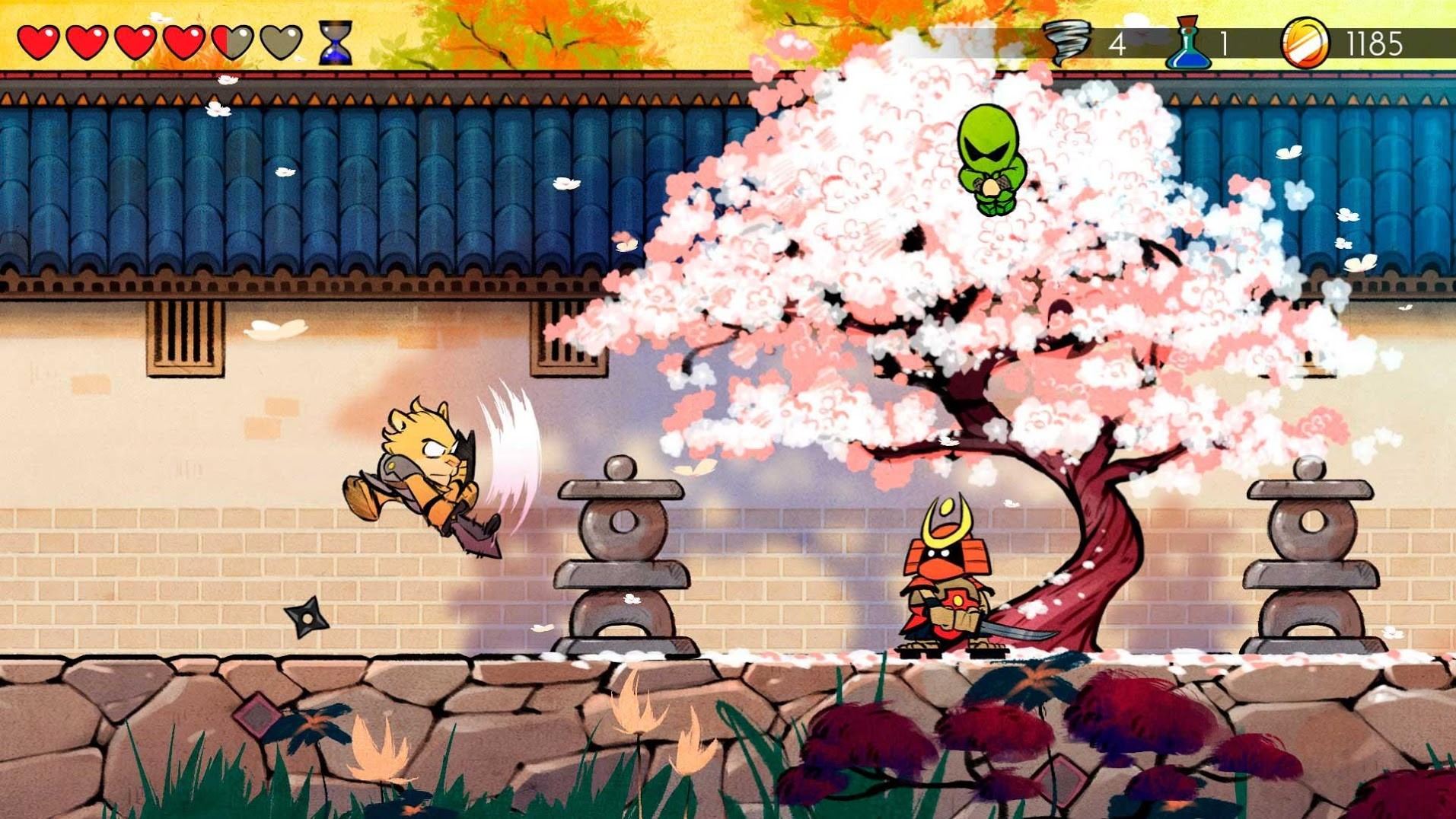