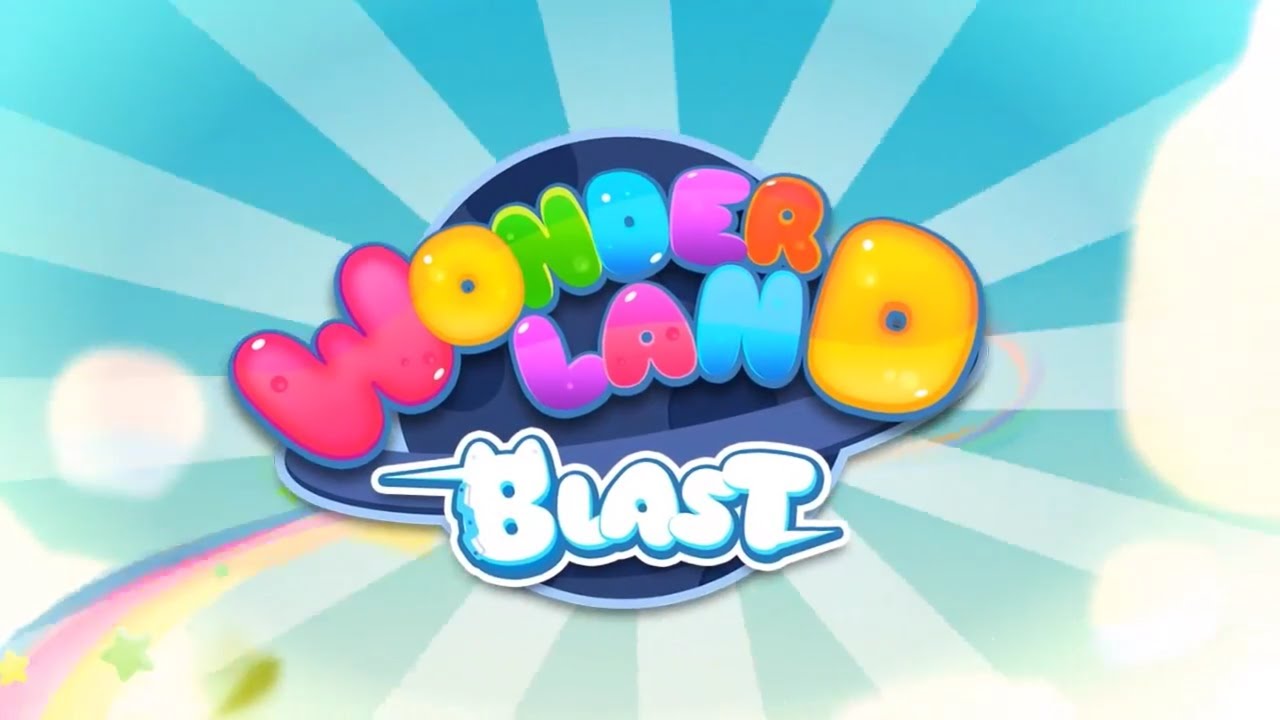 Wonderland Blast game currently has a good score of 4.7 out of 5.0 in the Play Store, and today in Usroid , we have released the latest and most recent version of it along with the mode for download! You can first see pictures of the gameplay and finally, if you wish, download it with one click from the site’s high-speed servers! Like other games on the site, Wonderland Blast has been tested by us and run offline. 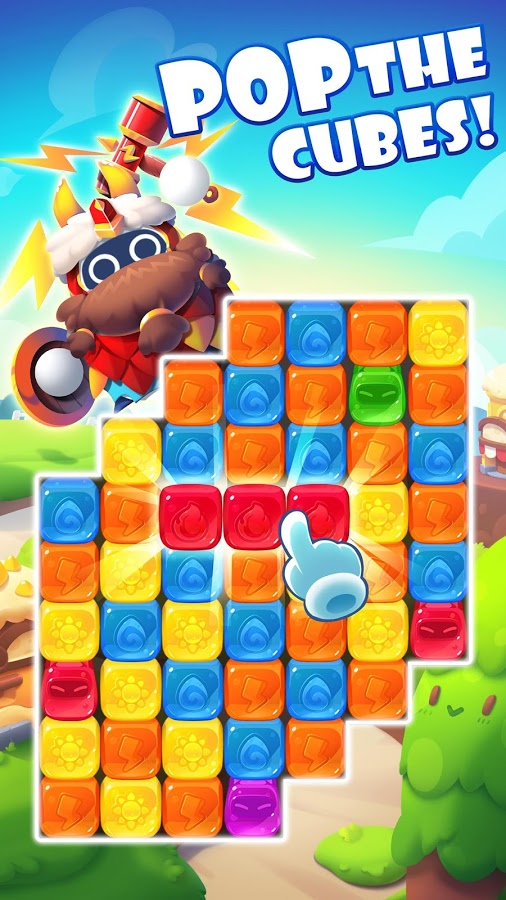 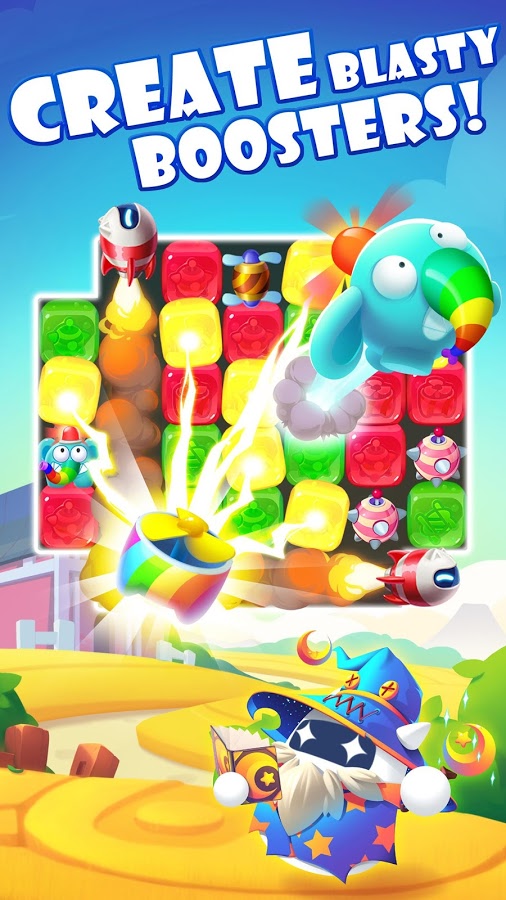 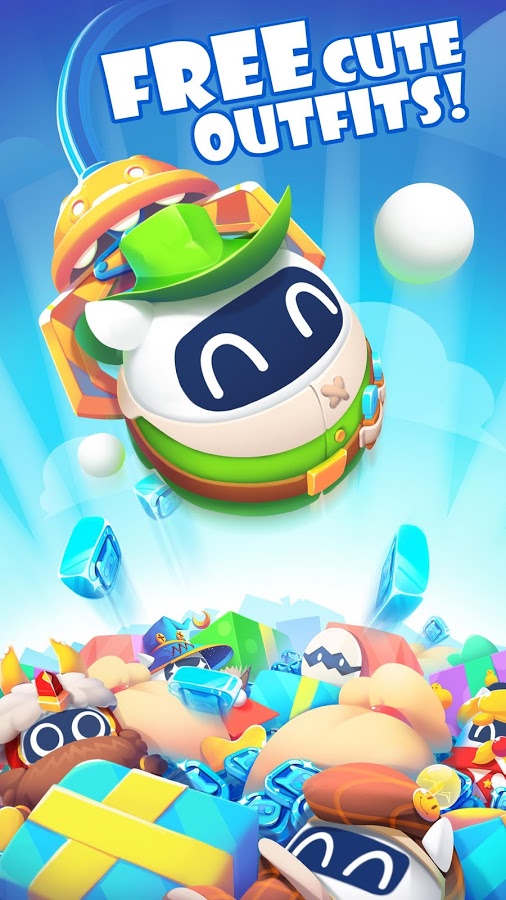 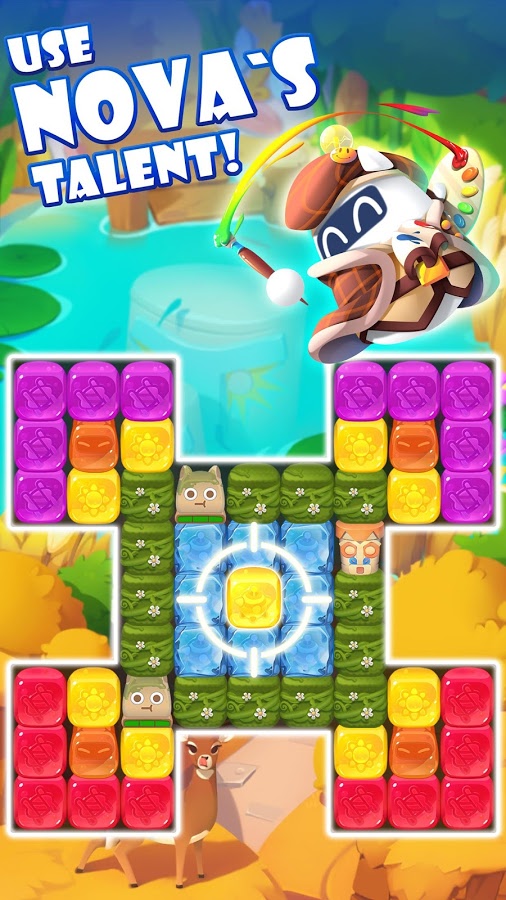 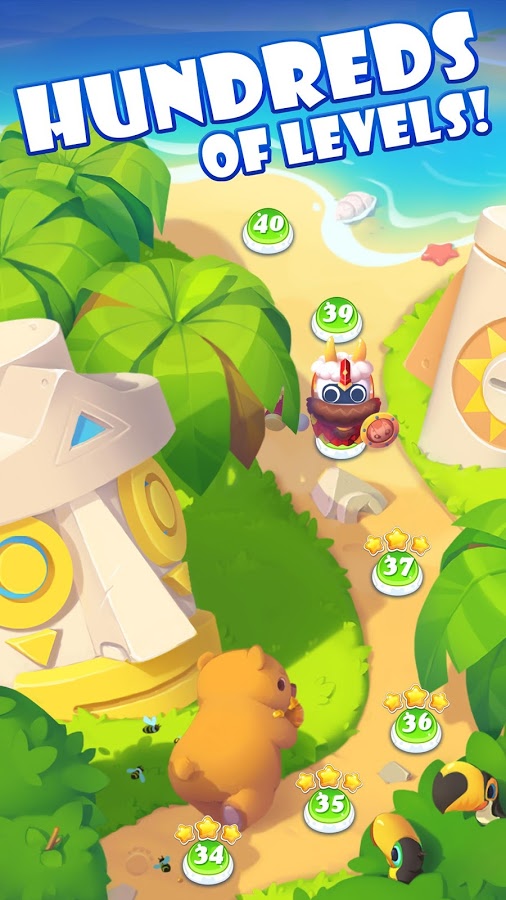