Wordington: Words & Design is the name of the eighth official game of the Swedish studio Qiiwi Games AB, which is made and designed in the hobby and management style of the Words style category. This game is actually a sequel to Puzzleton: Match & Design, which was recently made by the same studio. These two games are very similar in general and their general trend is almost the same, but the main difference is in scoring. In this article from Usroid site, at the same time with the release of the new version of Wordington: Words & Design, we examined it and prepared the latest version along with an exclusive modded version for you dear ones. In short, if we want to introduce this game, we must say that Wordington: Words & Design is a game completely modeled on Homescapes, which has a close story, similar graphics and very similar gameplay. Although there are differences between the different parts of these games, if you have already experienced Homescapes or Gardenscapes, you will quickly notice the similarity of these titles. With all this said, Wordington: Words & Design can be a very attractive and entertaining game in its own style due to its positive and creative features. In the continuation of this article, we will tell more details about this game and its story. So stay tuned to Usroid.

Wordington: Words & Design, as its name implies, is a combination of word and design styles. While most of the similar games in the same genre have gone to jigsaw puzzles, Qiiwi Games AB has decided to go for another type of mind puzzle for the game’s score, which is the word jigsaw puzzle. This puzzle is made with English words and since not all players have enough knowledge of English, there is a Tips section for players to use for guidance. Of course, these tips are normally limited. The story of the game is about a young girl named Emma who, after a heavy love failure, decides to go to the small town of her childhood. Emma’s grandfather inherited his old, large family home from his grandson, and now Emma has decided to move in and rebuild it. In Wordington: Words & Design, you get one star for solving each puzzle and one of the game missions with each star. The game is followed linearly with interesting events and adventures. Many parts of the game are related to your dialogues with other characters, which makes the game have an interesting story section. Also, the animations and story events of the game have made Wordington: Words & Design have attractive and entertaining content for the audience. If you are a fan of fun and management games and you want to challenge your mind in the puzzle part of the game as well as entertain yourself, do not miss Wordington: Words & Design and get it now from Usroid. 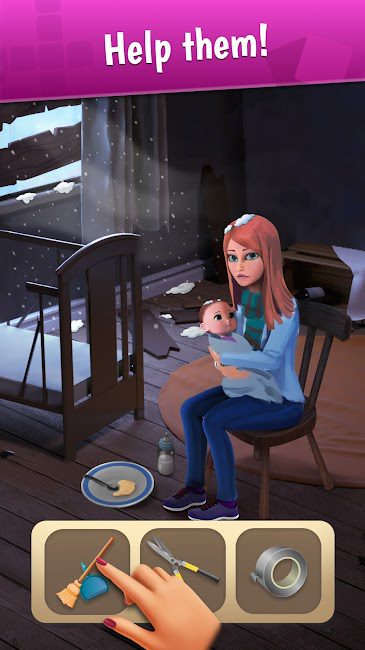 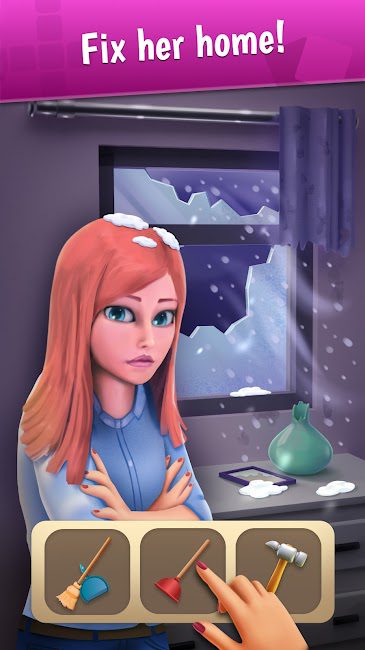 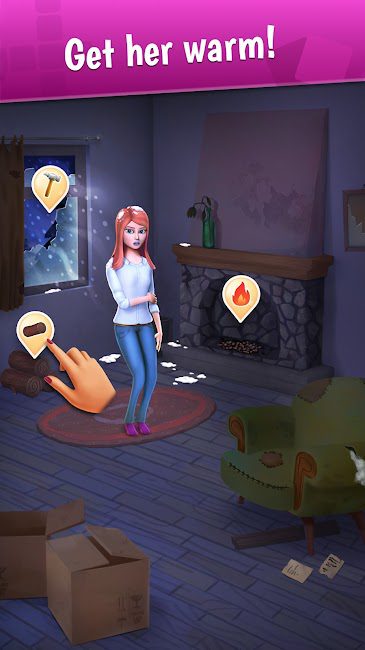 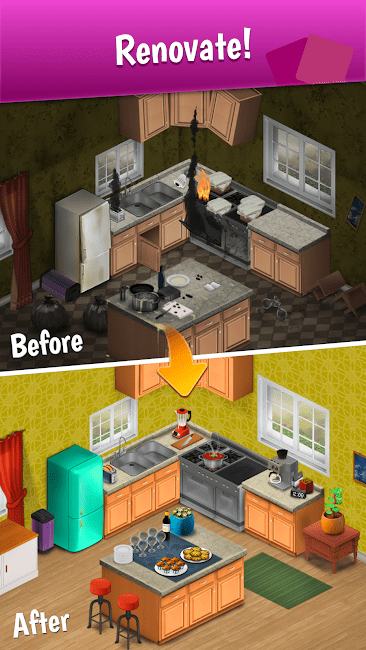 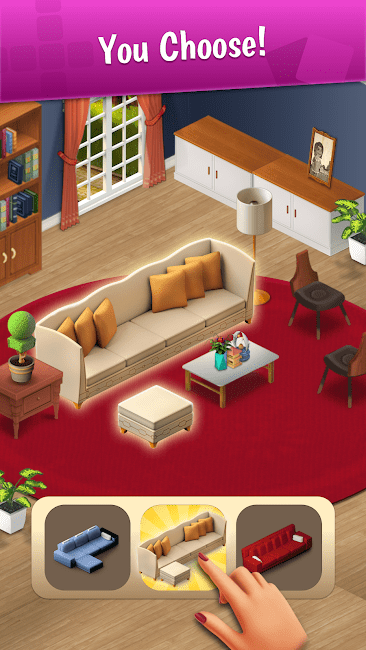 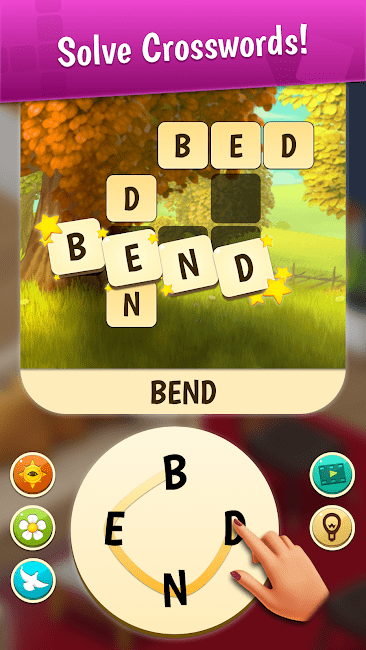 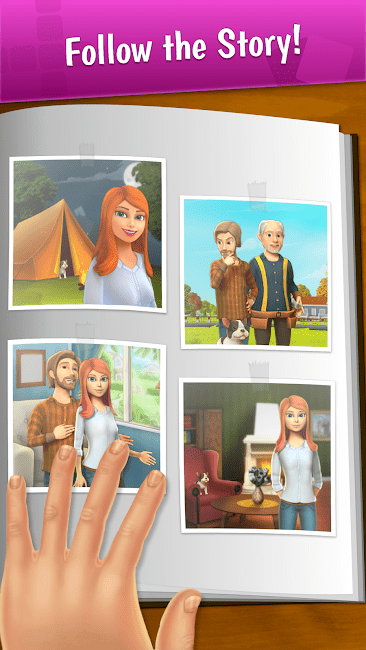