World Beast WarAn RPG game – a simulation from Clegames Inc game development studio for Android, which has been released for free on Google Play, and today we are going to introduce the latest version with the mode of your regular presence. In this game you have to build your monsters, integrate them and evolve to use them to attack the earth and return the earth to yourself by destroying the earthly enemies. Your animals will display rage and battle across your screen, among which you can see famous and classic monsters such as King Kong and Godzilla. Combine similar animals to build more powerful monsters and drag them to the ground to send them to fight the terrestrials. Integrated animals will have much more power and defense that you will be able to increase this ability for each in the upgrade section. With automatic combat, let your monsters fight and merge automatically even when you are away from battle. Pixel graphics create an integrated space with new gameplay and click mechanism to enjoy it to the fullest.

World Beast War game has been downloaded more than 10,000 times by Android users around the world and was able to get a good score of 4.5 out of 5.0 . In this exciting game, build and nurture your monsters, give them delicious meats to be upgraded and merge them to create more scary creatures, and by sending them to Earth, destroy all the fortifications of the earth to the stages. Reach higher and do not hold hands to build the strongest monsters. You can first view the images and video gameplay of the game and then, if you wish, download the regular version and mode of this game for free from the high-speed Usroid servers . 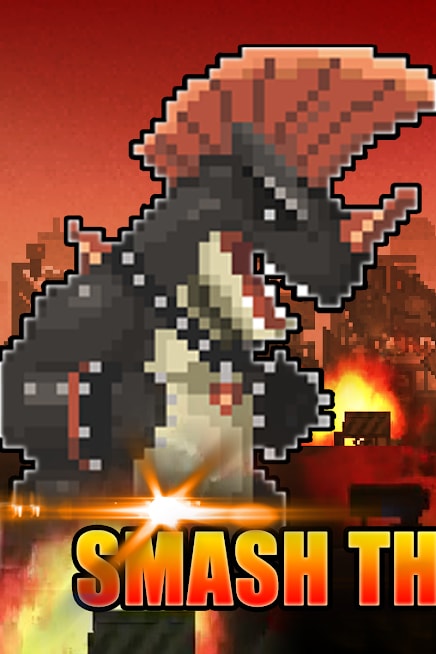 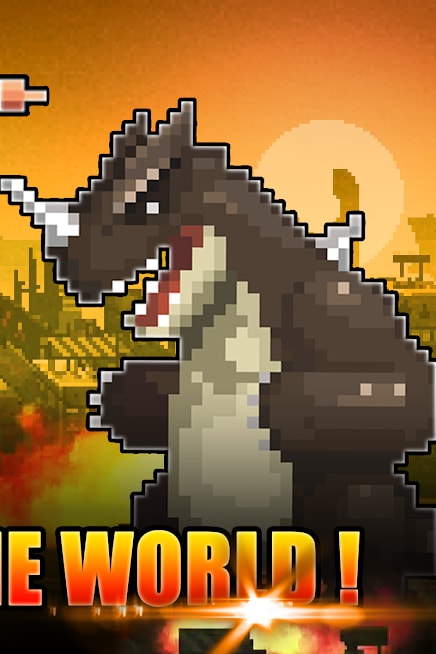 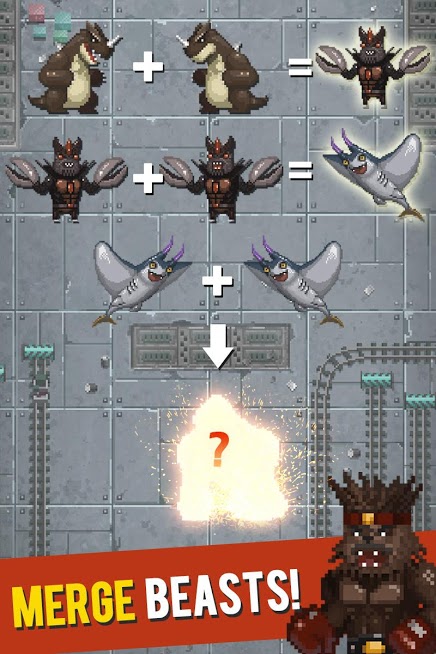 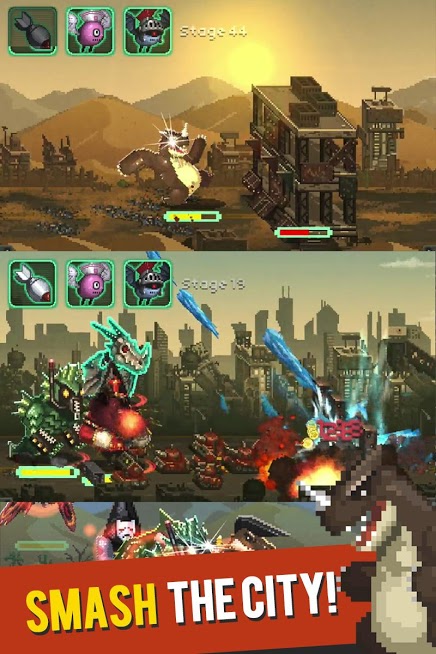 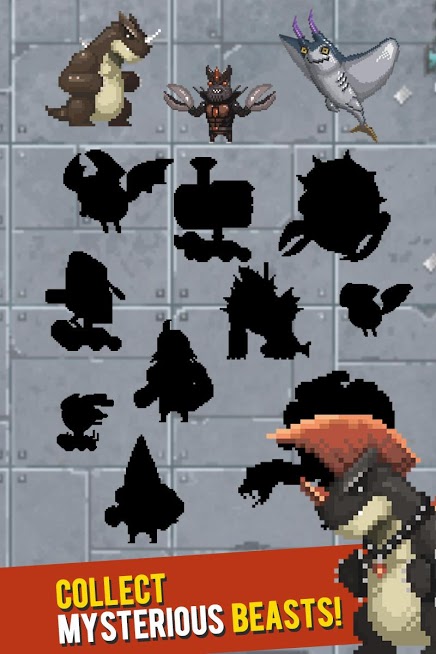 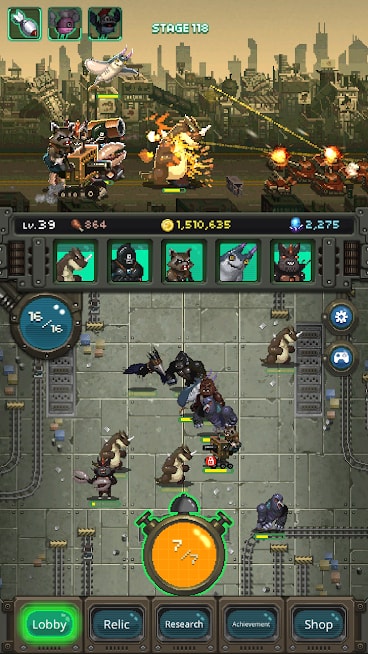 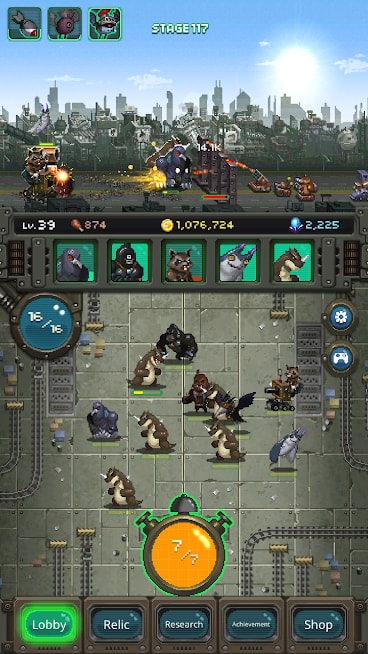 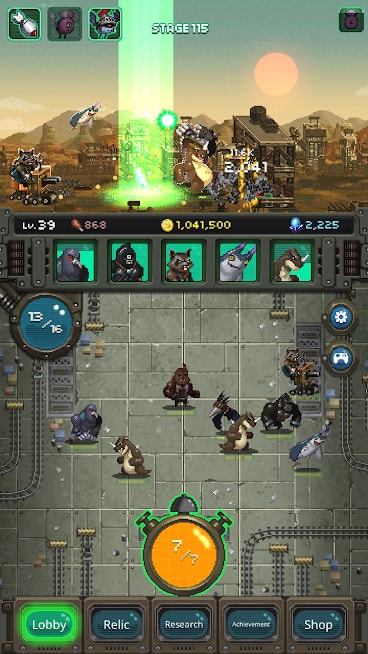