World Of Steel: Tank Force A new and extremely beautiful game with a unique design in the style of action games from Brave Tale Studio for AndroidWhich is offered for free in the Play Store and has been downloaded more than 10 thousand times by Android users around the world and has been able to meet with a great response from users around the world! In this game, a variety of powerful tanks with great design will be provided to you to destroy enemies with them and pass missions one after another! By completing missions, you can buy more powerful tanks or upgrade your tank and increase its power and speed over time! The game’s simple touch controllers allow you to guide and control tanks that you can shoot down by shooting at enemies and targets! If you are a fan of Android action and tank games, which despite its wonderful design and stunning graphics, has a small volume, no doubt the new and excellent game World Of Steel: Tank Force will attract your attention!

The game World Of Steel: Tank Force was well received and managed to score 4.4 out of 5.0 . Features of this beautiful game include things like calculating the speed of enemies and finding them to shoot at them, different types of tanks designed based on real examples, types of enemies, including giant ships to destroy, play In a variety of places and environments, the design of places with high detail, stunning graphics along with exciting sound mentioned! The game has been tested by us on the LG G3 Android device with Android 5 and has been run offline, and you can download it with a direct link along with the mode from Usroid high-speed servers .

Note: The game has stunning graphics and requires a device with at least 2 GB of RAM and 4 cores to run smoothly. 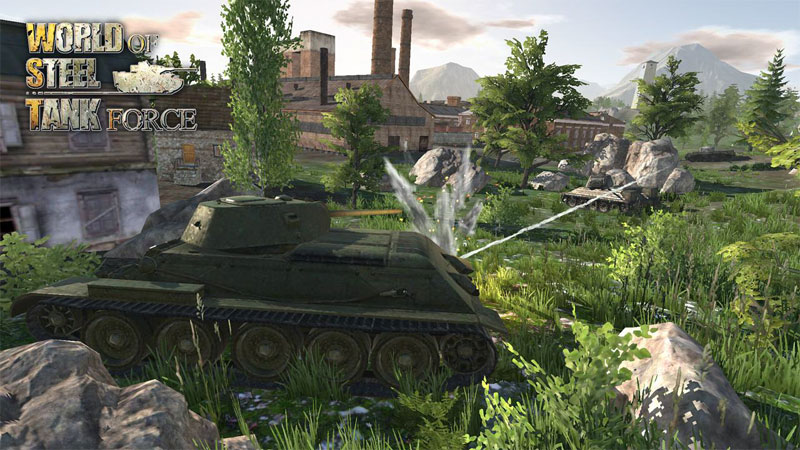 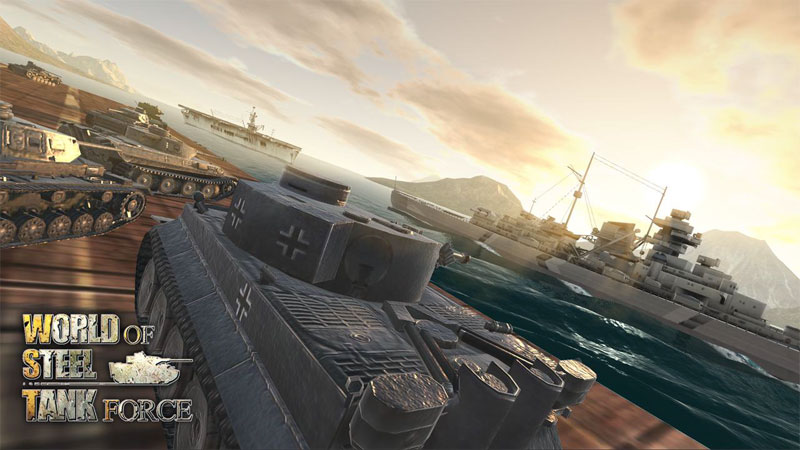 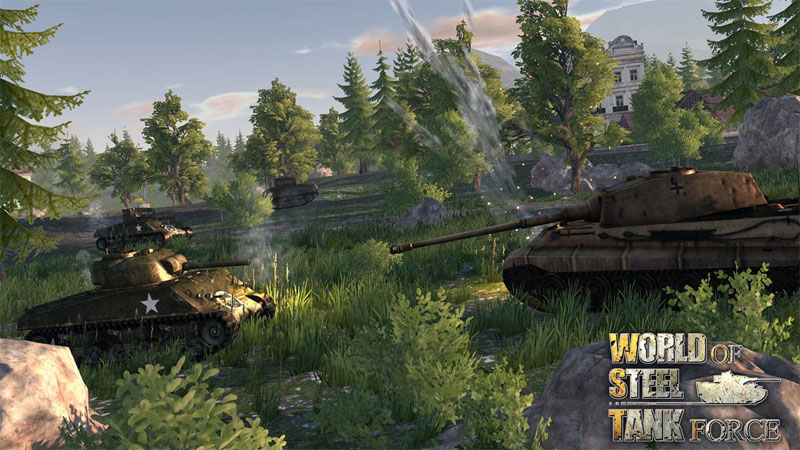 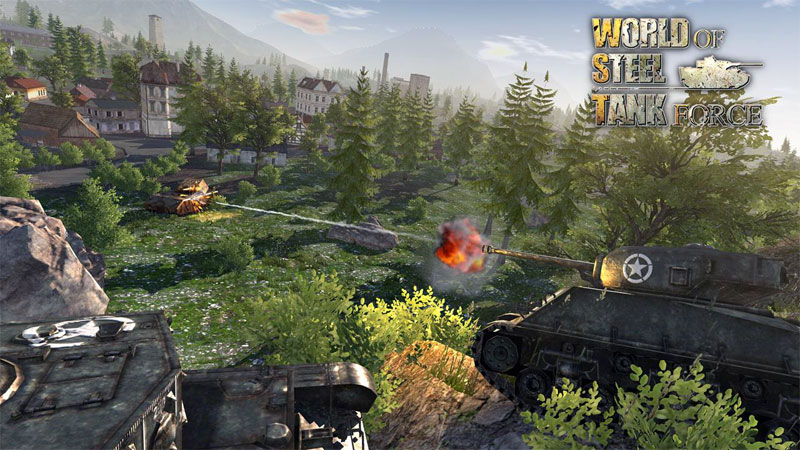