World of Warriors – the world of fighters, a new game with HD graphics in the style of game of role-playing and action studio Mind Candy for Android is version one of a few hours for free in the Play Store to download available to all Android users were placed all over the world. This game, which includes several strategy, epic, action, role-playing and fighting gameplay, invites you to gather a group of unique warriors so that you can use them to destroy Boneshaker and his powerful army! In the game World of WarriorsYou can train your army and make them strong, or upgrade them to build an invincible team and destroy Boneshaker and his allies as soon as possible. Colorful HD graphics, very exciting sound and good controllers all go hand in hand to experience an exciting Android game .

Some features of the Android World of Warriors role-playing game:

Play World of Warriors now in the Android Market has a rating of 4.4 out of 5.0 , which we Usroid the latest version offered it along with the data file and the installation file original mode individually for Hsvrt absolutely free of charge at your disposal we give.

Note: The game only needs internet for initial run.

Instructions for installing and running the World of Warriors game:

– Download the data file and decompress it. Com.mindcandy folder . Copy warriors to the Android / Obb path. 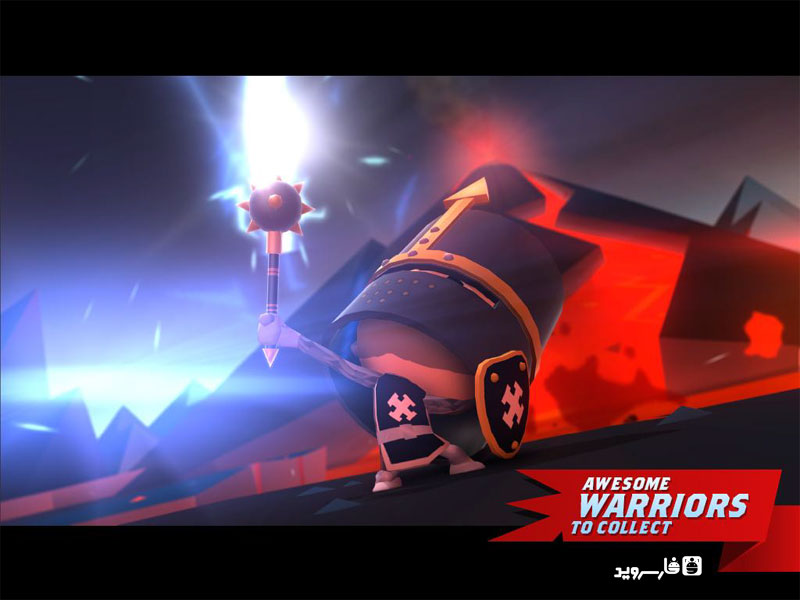 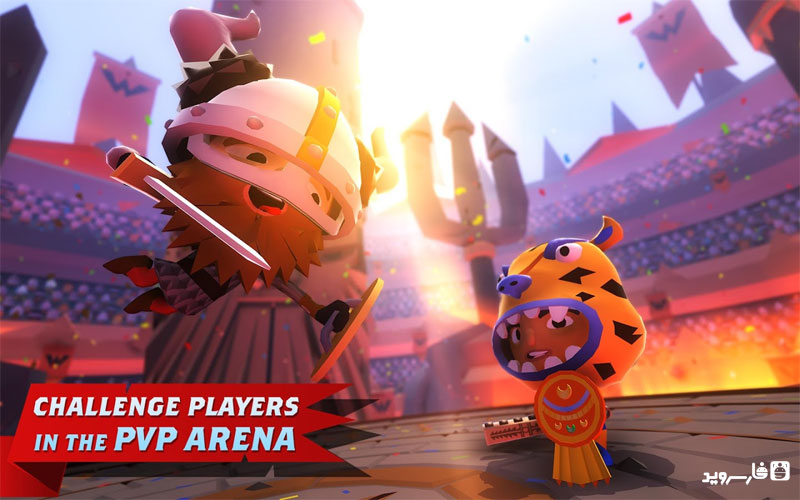 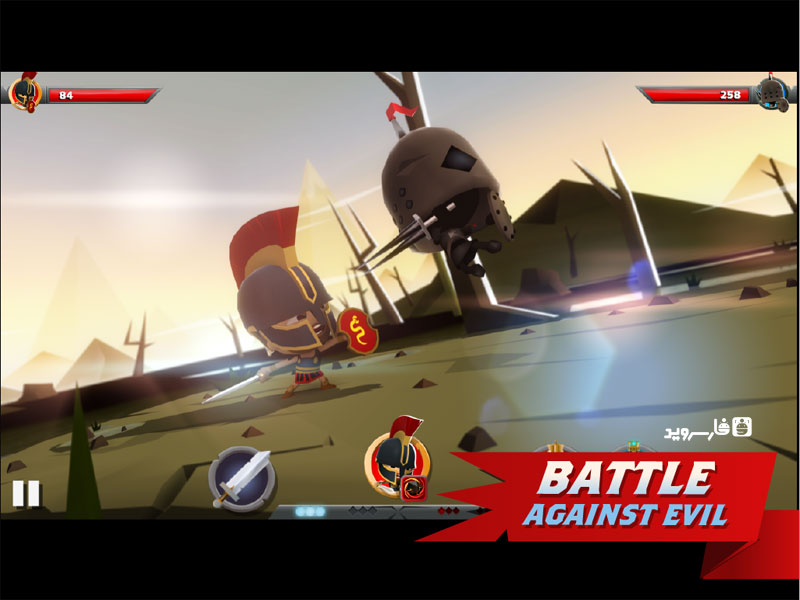 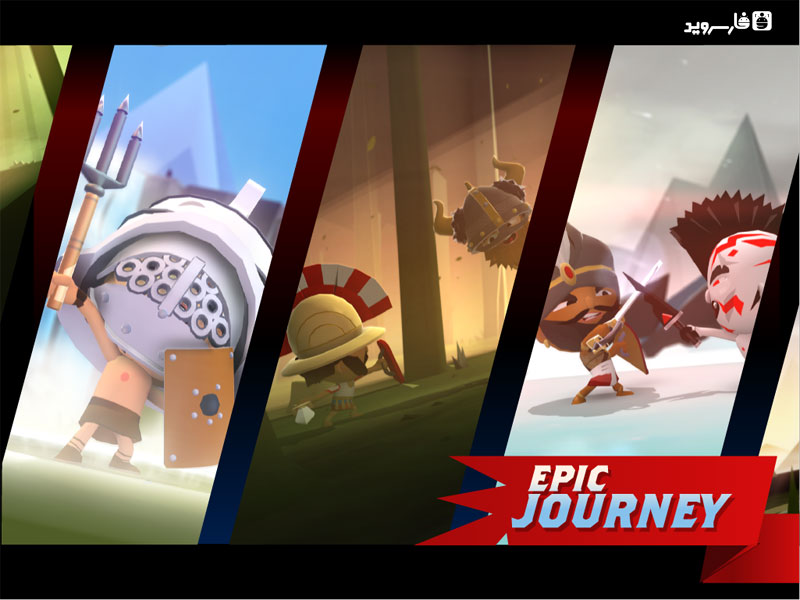 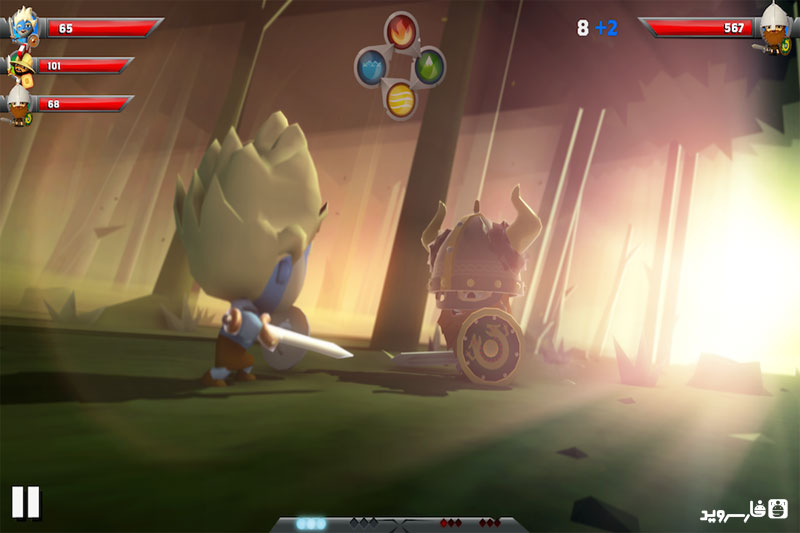 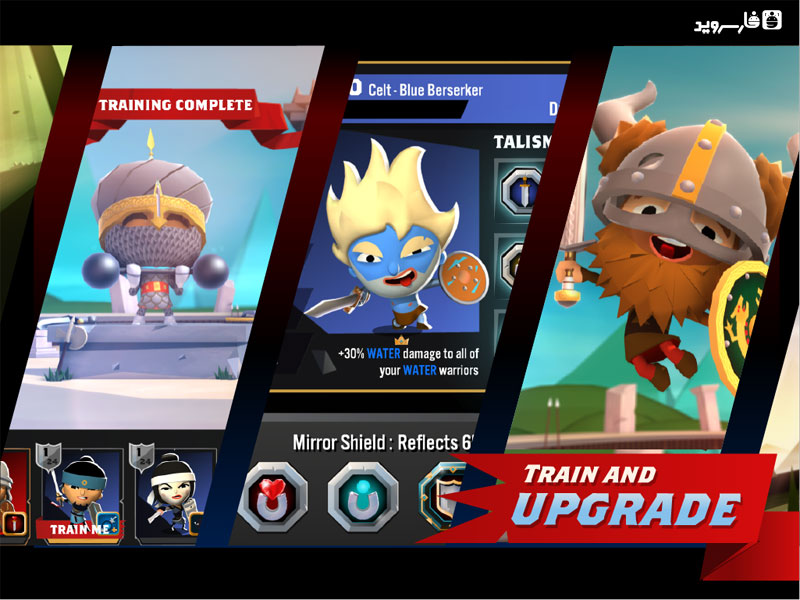