Radio has been present in our world for more than 100 years and has always been very prosperous. In the early years of radio, the medium was used to broadcast news, music, and radio shows. At first, the number of radio channels was very small and there were only a few channels available in some countries, but gradually radio opened its way to the whole world and different radio stations began to broadcast in different languages. Now, despite the large and diverse media that are very easy to access, radio has lost its former prosperity, but radio is still considered a mainstream medium and has millions of listeners around the world. With the spread of the Internet and its widespread use, access to radio channels has also become very easy. Now, most radio stations use the Internet to broadcast their programs, which has increased the quality of reception of channels and the need for antennas and other equipment to receive radio programs. To access radio programs that are broadcast on the Internet, you need a special program that we are at your service today.World Radio FM – All radio stations – Online Radio is the title of the application for receiving Internet radios, for the Android operating system, which was developed by ALL RADIO FM and published for free on Google Play. This program allows you to receive and listen to all Internet radio channels in the world on your phone. To facilitate access to radio stations, radio stations in each country are divided separately. Of course, it is also possible to search among all stations, and you can save your favorite radio stations in a separate list to make them easier to access in the future. There are more than 100,000 radio stations in the program, which are constantly increasing in number. Of course, if you need, you can request your favorite stations to be added to the program.

World Radio FM  application – All radio stations – Online Radio is a great tool for all radio enthusiasts and radio programs that with the satisfaction of Android users has been able to receive a score of 4.2 out of 5.0 from Google Play users. Now you can download the ad-free version of this program with all the features and capabilities from Usroid for free. 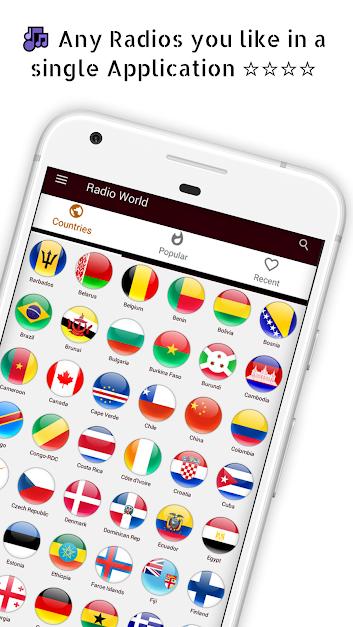 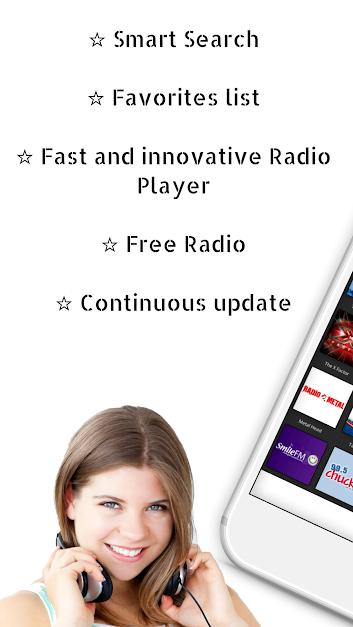 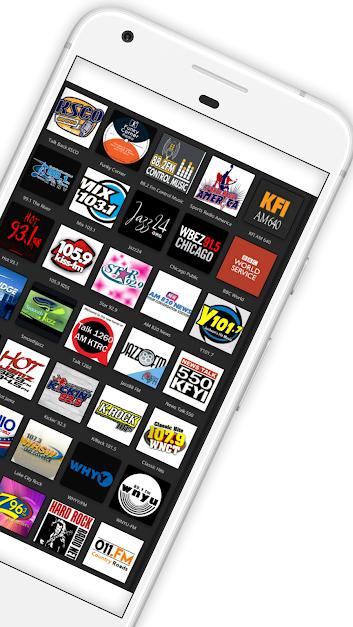 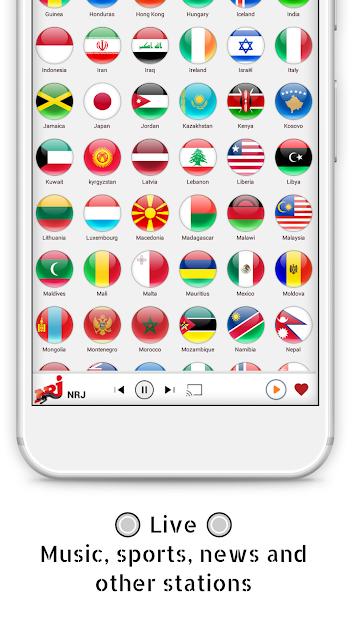 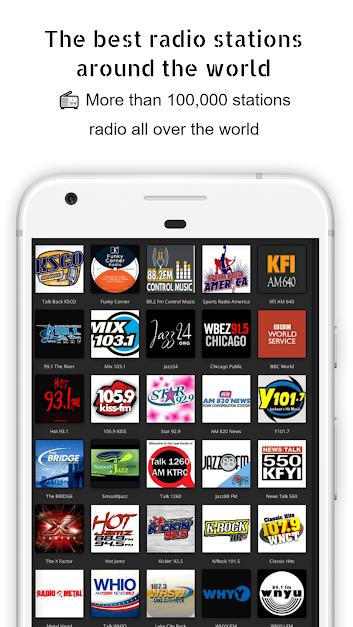 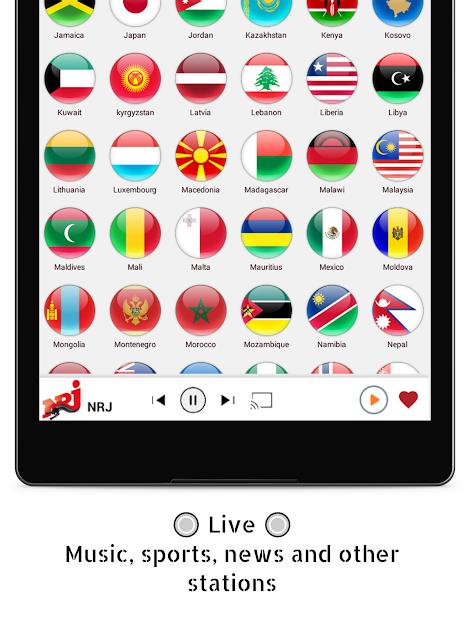 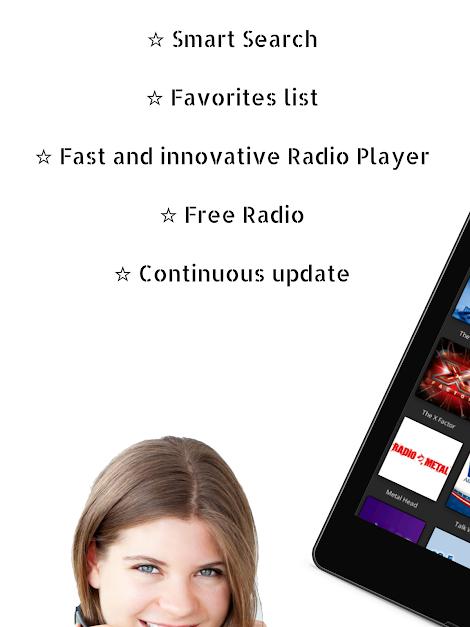 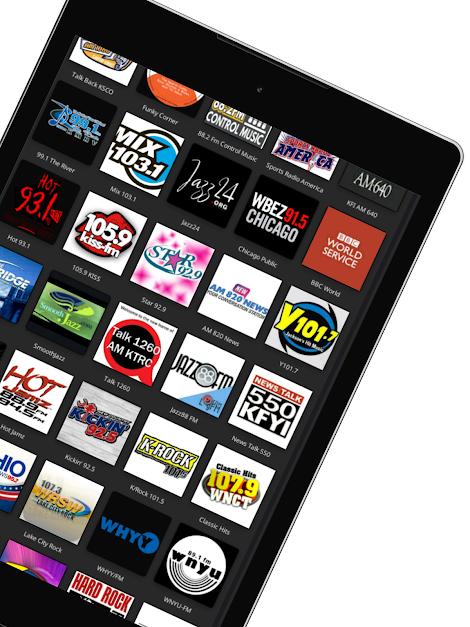 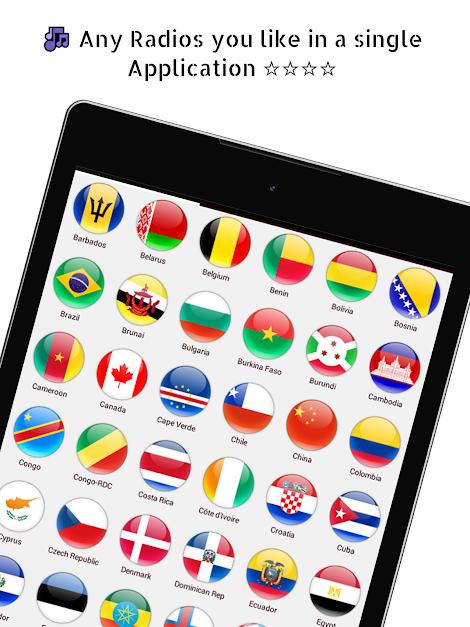 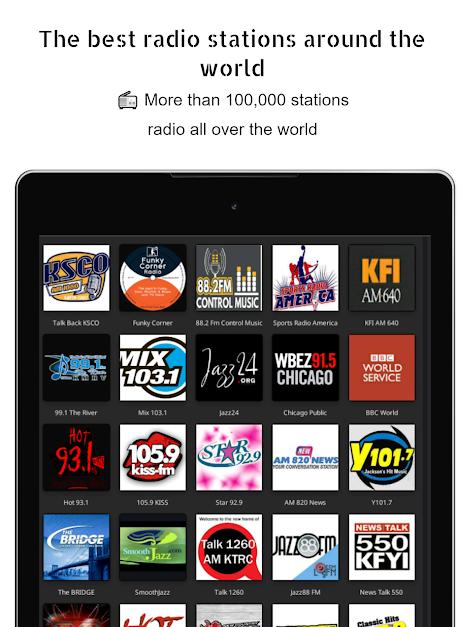