Radio has been active as one of the world’s leading media outlets for decades and has always been very popular. So now, despite the variety of media, the Internet, games and social networks, radio is still the main medium for many people. Radio networks usually have special themes and produce their programs for certain segments of society. Some radio stations broadcast music, others broadcast news, and some broadcast a variety of programs. So you can use the radio for any taste and need. Today, we are at your service with a program that provides you with high quality online radio stations from all over the world. World Radio – Worldwide Radio International AppThe title of an app for accessing radio stations in all countries is for the Android operating system, which was developed by Damian Diorio and is available for $ 2.99 on Google Play. The app is the only app on Google Play that supports more than 20,000 radio stations around the world.

Some features and capabilities of the World Radio – Worldwide Radio International App for Android :

The World Radio – Worldwide Radio International App is a great app for all radio enthusiasts that has received a score of 1.4 out of 5.0 from Google Play users. Now you can download the purchased version of this program along with all the features and capabilities from Usroid completely free of charge. 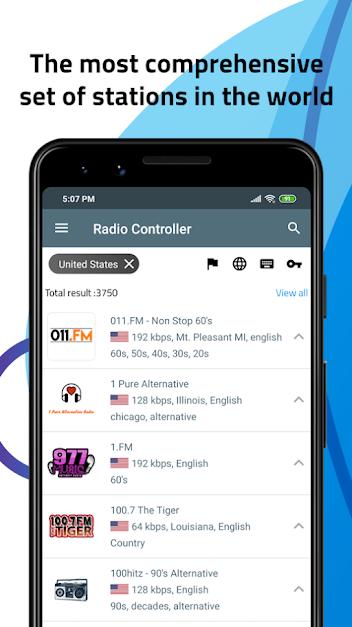 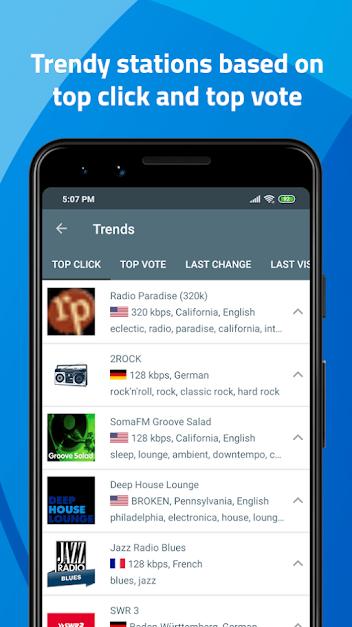 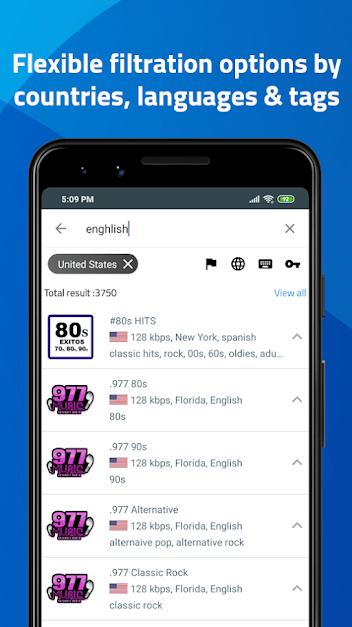 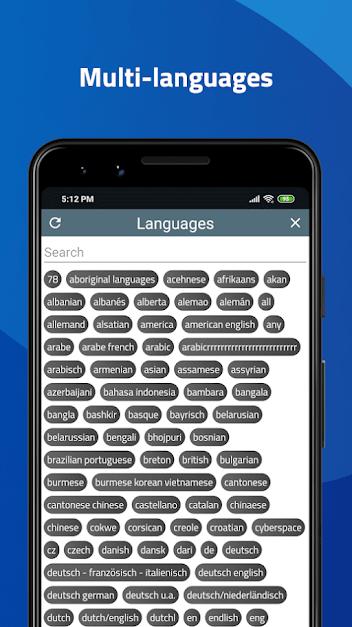 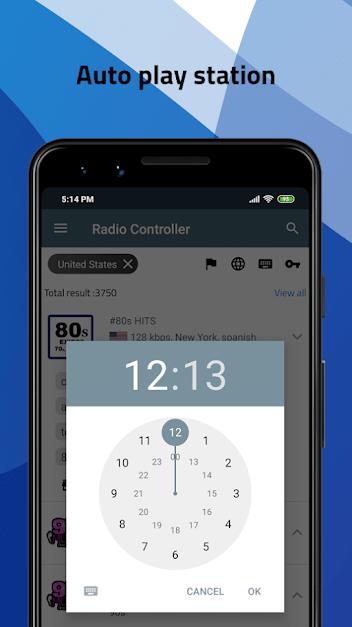 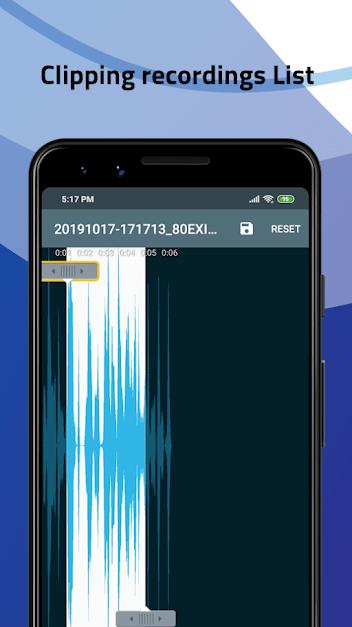 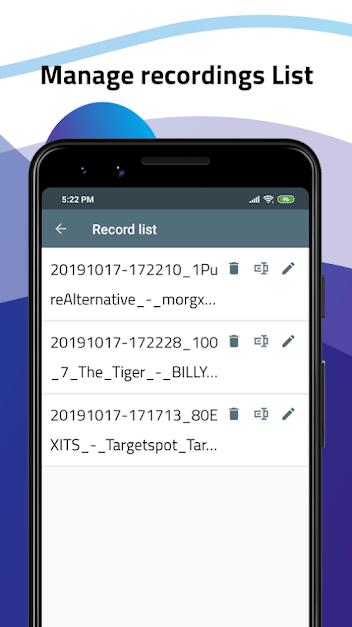 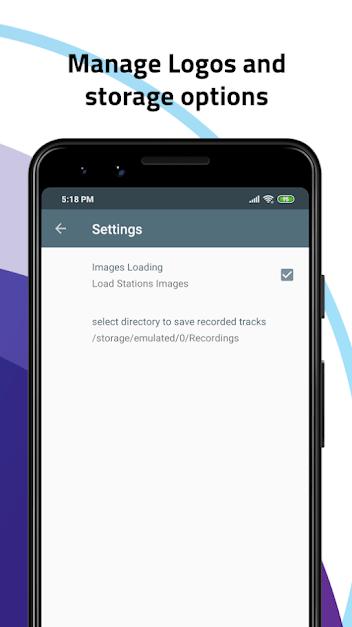