World War 2: Axis vs Allies is a new, interesting and entertaining game called “World War 2: Allies” from Skyboard Apps for Android , which is released for free on Google Play, and as always, we have decided for the first time in ایران Introduce it to you, lovers of strategy games, and take you to the atmosphere of World War II! Get ready to experience epic tank battles by installing World War 2: Axis vs Allies on your Android device! World War II and the command of a battalion of war machines against the incredible power of the allied powers in this click and strategy game awaits you! British Battalions MK 1 Matilda, M4A4 Sherman Firefly, MK II, Matilda, MK III Valentine and MK IV Churchill; Soviet Union ; United States War Balls; The Air Force Boeing B-29 Superfortress, Boeing P-26 Peashooter, Goodyear F2G, Beechcraft C-45, Fokker GI, etc. have all joined hands to create a unique game about World War II! If you are a fan of strategy games, World War 2: Axis vs Allies will undoubtedly attract your attention! 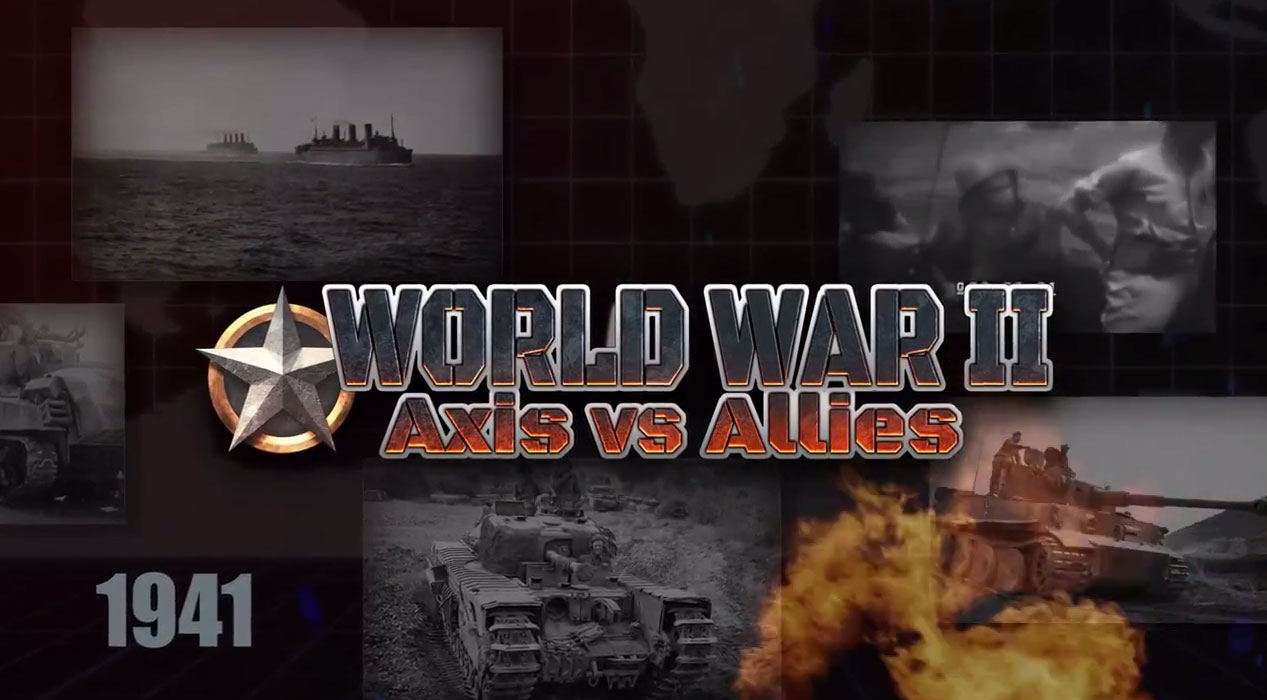 Game World War 2: Axis vs Allies To date more than 100 times by Android users around the globe and we are in Usroid the latest version along mode to download a’ve able to first screenshots and trailer of gameplay View it and finally download it with one click from the site’s high-speed servers if you wish! Features of World War 2: Axis vs Allies include the availability of more than 50 historic war vehicles used in World War II, the use of special strategies to defeat Allied powers, including 12 historical battlefields, Clever tactics, collecting trophies and historical artifacts, easy clickable gameplay and generally well-crafted! Join us to download the game! 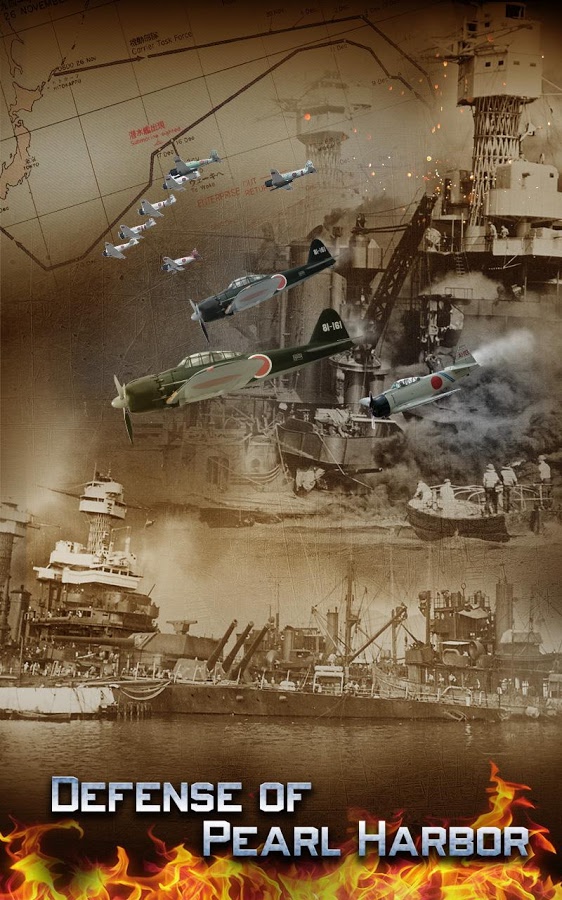 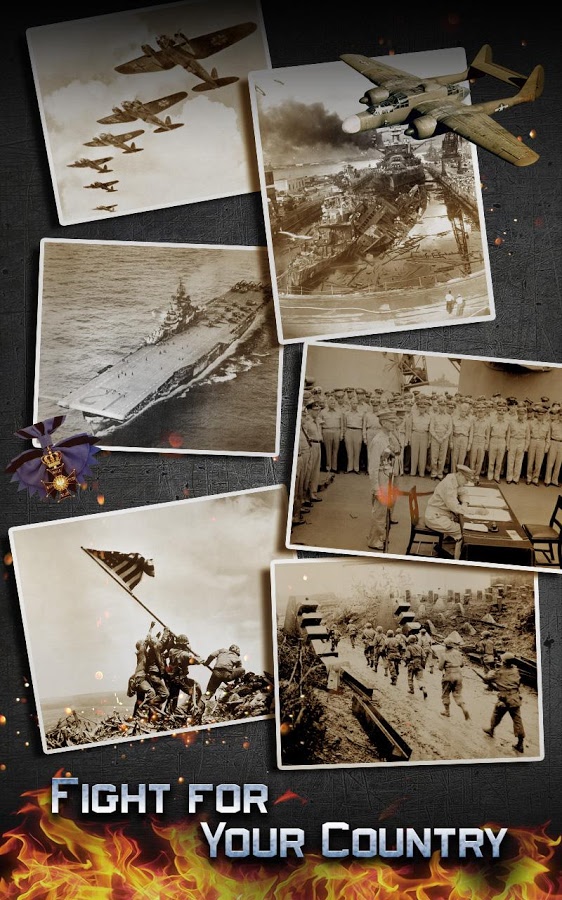 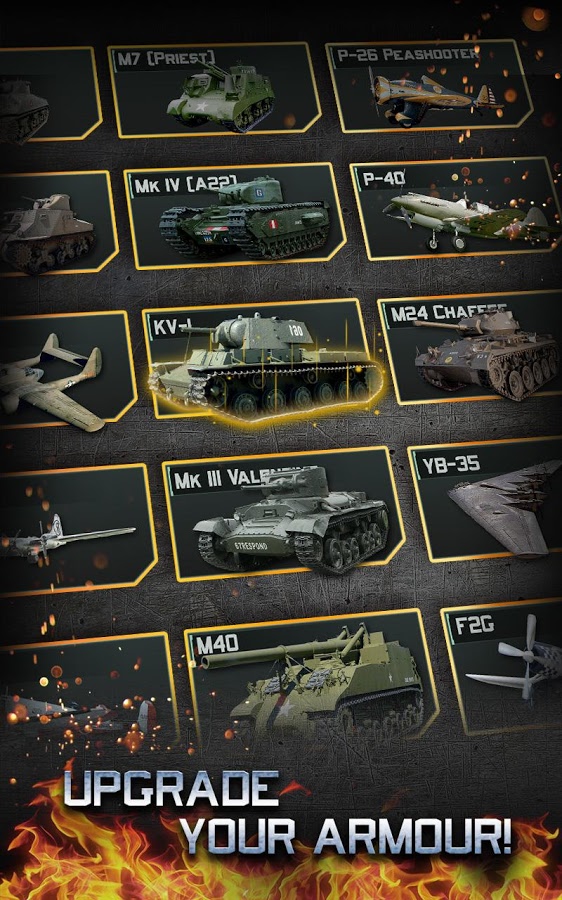 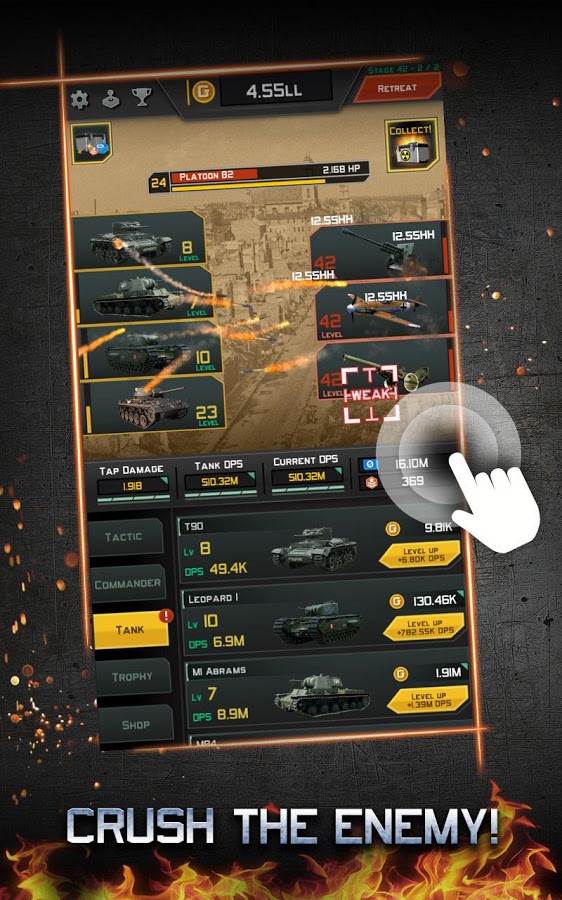