World War 2 Reborn is an offline first-person action game developed and released by the studio of the same name, World War 2 Reborn. Not much information is available about this new and unfamiliar developer, but the interesting thing is that this studio, with all its inexperience and newness, has provided a good and well-made game. Usroid has prepared this game at the same time as publishing it on the web and has prepared an exclusive mod version for you friends. World War 2 Reborn, unlike almost all similar games in the same genre that are only online and multiplayer, is a fun and action game that can be played offline. Many players are not interested in online action war games and prefer to factor in low internet and ping costs and و and try a similar but offline game. Although World War 2 Reborn is designed in the same style as the group battles, the only major difference is that instead of real players, you can play with AI and robots. Although the AI ​​of the game is not so professional, but as mentioned, this game can be considered as a fun and ordinary action game that is very attractive to many players.

World War 2 Reborn recreates World War II group battles in various locations. You, as the Allied forces, must take part in face-to-face battles. The game is made in the style of First Person Shooter or First Person Shooter, which is called FPS. The general nature of the game is designed and developed by imitating successful FPS style games such as Call of Duty: Mobile . Therefore, if you have experienced this game before, you will easily and quickly connect with the whole World War 2 Reborn. Also, just as you might guess, a wide variety of weapons and equipment can be purchased and used throughout the game. To get and so-called unlock many of these equipments you need to upgrade the level and your level will only increase by playing more games and earning points. In addition to the main weapon, you also have a side weapon such as a pistol and a pistol. You are also equipped with weapons, grenades and health kits so that you can use them in the best possible way during battle. One of the remarkable charms of the game is the personalization of weapons, which is also made by imitating other famous games. World War 2 Reborn game with excellent graphics has provided acceptable details that are very admirable in terms of very good volume. But the gameplay and the dynamic process of the game is probably the turning point of the game. The realistic physics of weapons and shooting makes you not just a small and simple game, but a professional and attractive game. World War 2 Reborn is undoubtedly an attractive and great choice for those players who are interested in action war games and group battles and do not want to play online. For more familiarity with the whole game, you can watch the trailer video of its introduction, and now you can download the latest version of this game in a normal or modded form from the Usroid download box. 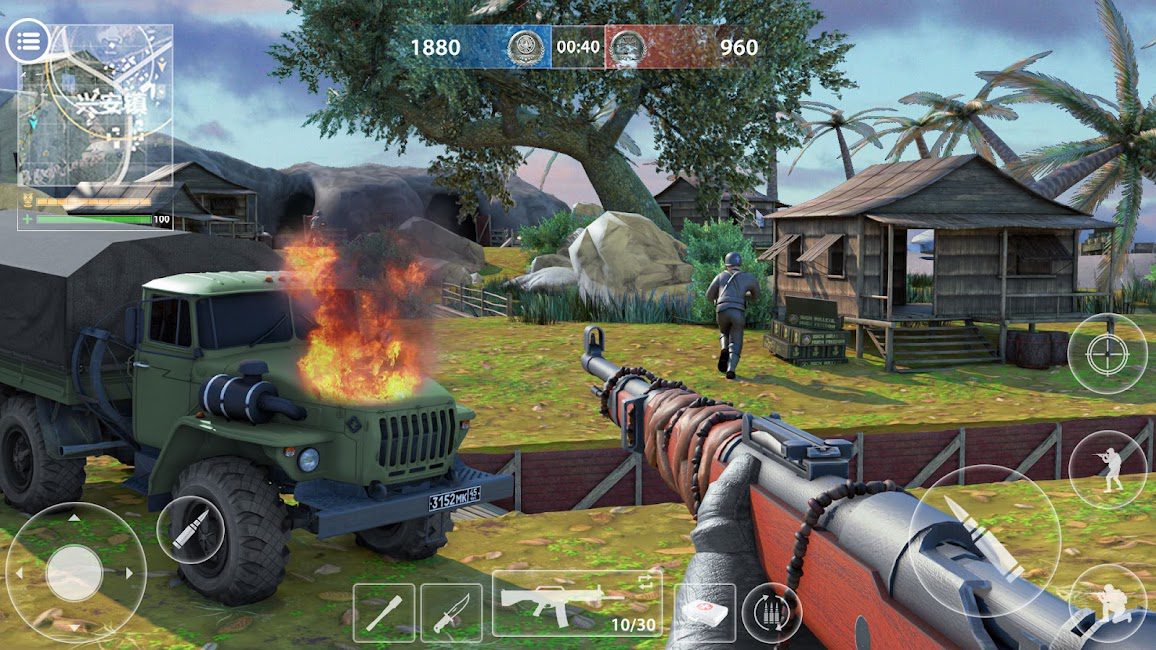 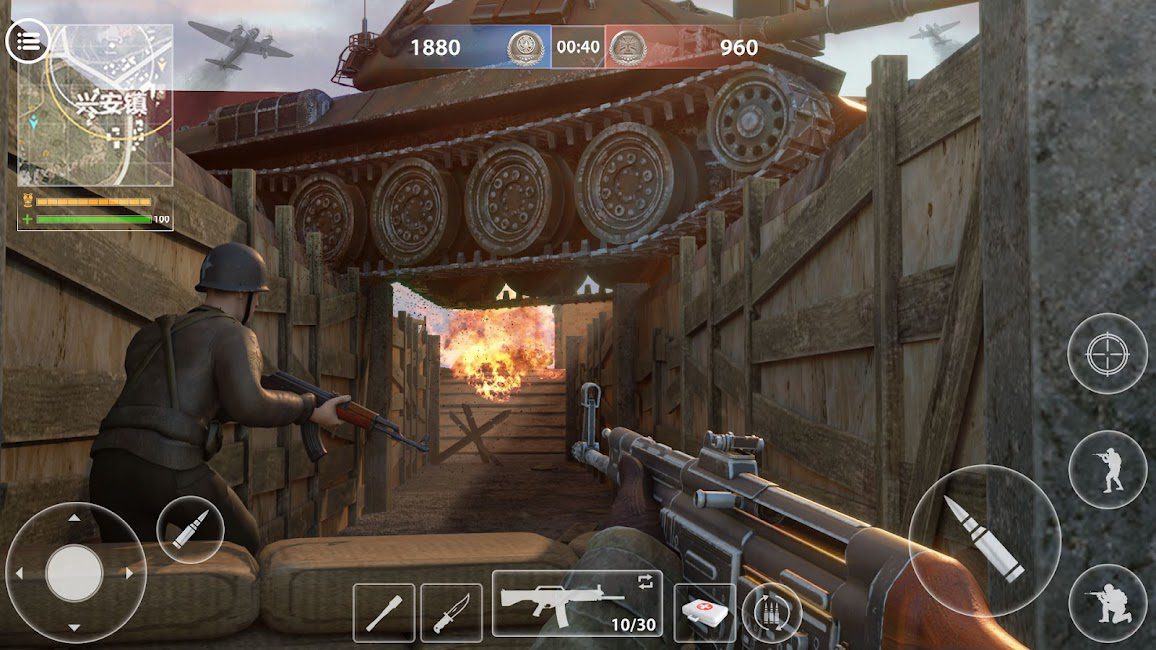 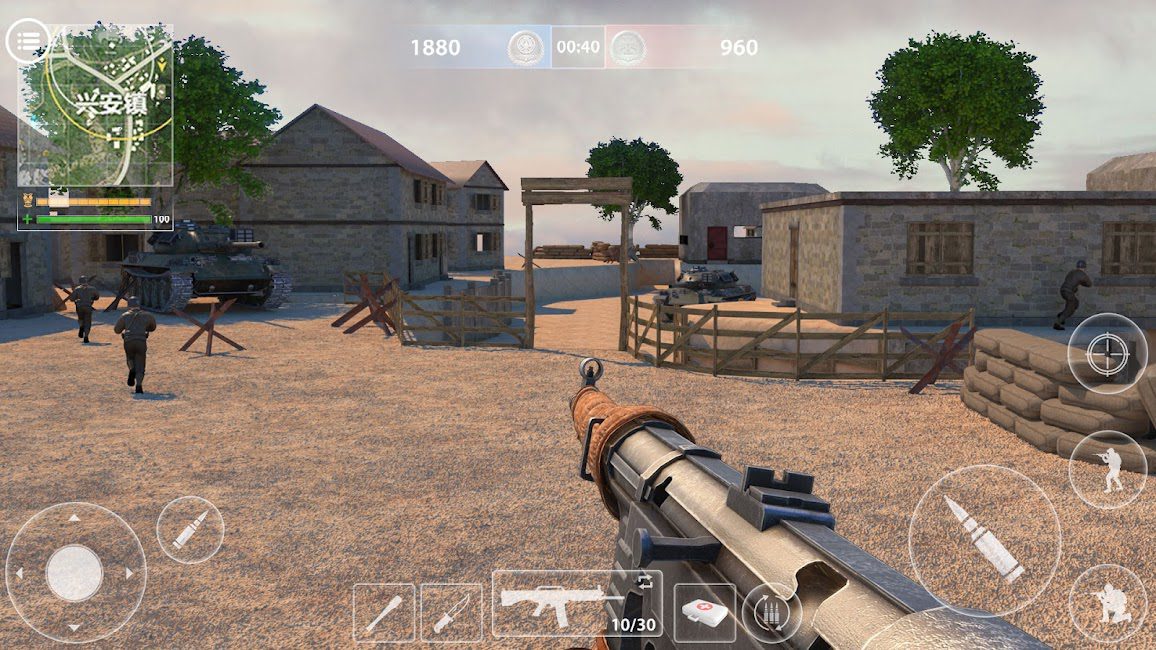