World War 2 Shooting Games – World War II Soldier, whose full name is on Google Play World War 2 Shooting Games: Polygon WW2 Shooter, is a relatively small action game with 3D graphics in the style of polygon design (Polygon), which Produced and released by Blockot Games active studio. In the past, we have released several other games from this studio such as Apes Hunter , Last Day of Winter – FPS Frontline Shooter , WWII Zombies Survival , American vs Japanese Sniper and Call of Sniper WW2: Final Battleground on Usroid and now we are going to Another action game from this developer for the first time in IranDear friends, let us introduce you. These games show that Blockot Games has its main focus on making action and war games in the style of FPS or first person shooter. The game that we introduce in this article is from the same category of games that are modeled on other games such as World War Polygon: WW2 shooterWhich have been produced and published in this design style. The game studio originally named the game Call of Sniper: Polygon, but preferred to complete its imitation by renaming the game! In any case, it should be said that World War 2 Shooting Games: Polygon WW2 Shooter is a copied title that with slightly better features and more optimal graphics, has made it possible to ignore this imitation. In the role of American soldiers of World War II, you have to go through various stages in order to destroy the forces of Nazi Germany. Your mission in all stages of the game is to destroy the German soldiers and their dogs.

In World War 2 Shooting Games: Polygon WW2 ShooterThere are no complicated missions and the whole game is followed in a small location. However, the gameplay is designed so that you can move around in a wide area and go to different places. But your mission is only in a small camp. Most stages of the game take place in forest-like areas. You can carry a main weapon (rifle) and an ancillary weapon (pistol or knife) of your choice with a grenade. At the beginning of the stages, you have to target the enemy soldiers from relatively long distances without getting too close. The big and strange bug of this game, which of course may have been the policy of the game, is that you do not care if you shoot at the enemies, even if your shot does not hit them! Even if several soldiers are next to each other and you destroy one of them, the other soldiers still do not react. They will only attack you if you get too close to them! With these interpretations, we can say that World War 2 Shooting Games: Polygon WW2 Shooter is more of a fun game for aiming and shooting at moving targets than a tense war game! You can earn money by following the steps and you can buy better weapons with the money earned. You can even follow the steps of the game with an auxiliary soldier to have an auxiliary force if you are attacked. But in terms of graphics and design, it must be said that this game not only has a lot of graphic details, but also is completely optimized. But the important point of this game is that it can be set in three graphic modes (low, medium and high). If you set the graphics to High, you can experience it at 60 frames per second! World War 2 Shooting Games:Usroid have been released. 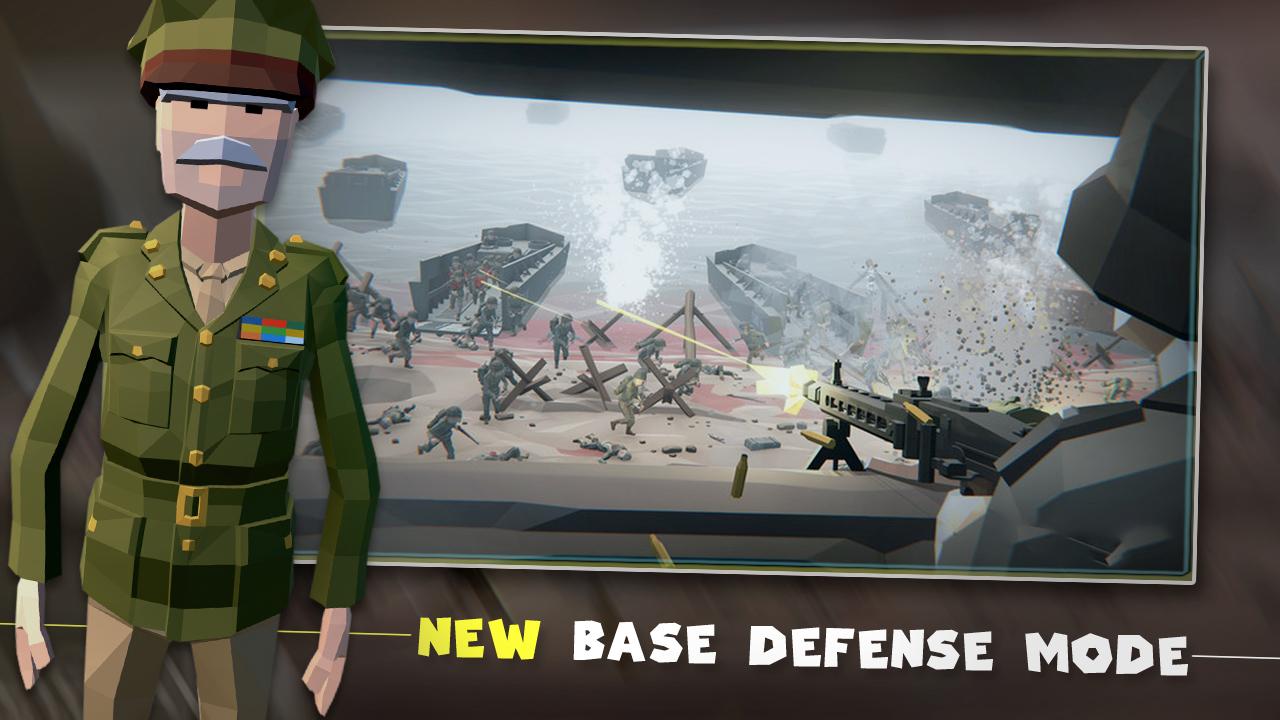 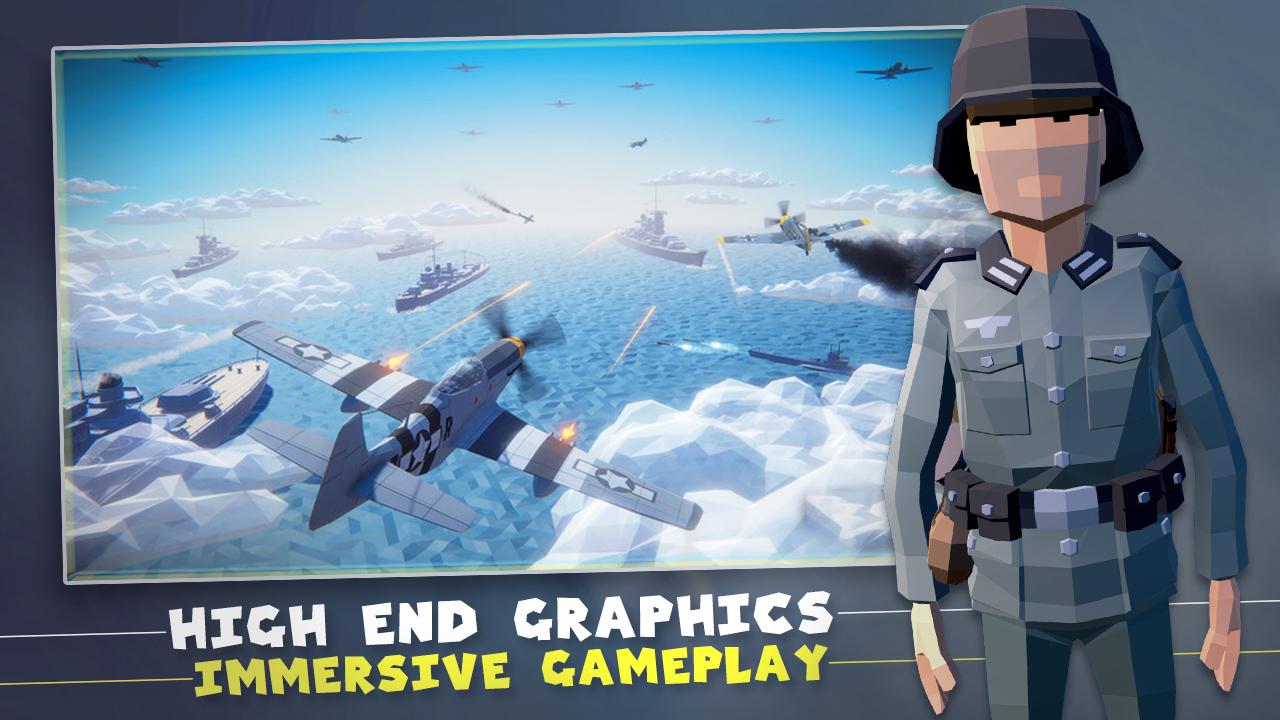 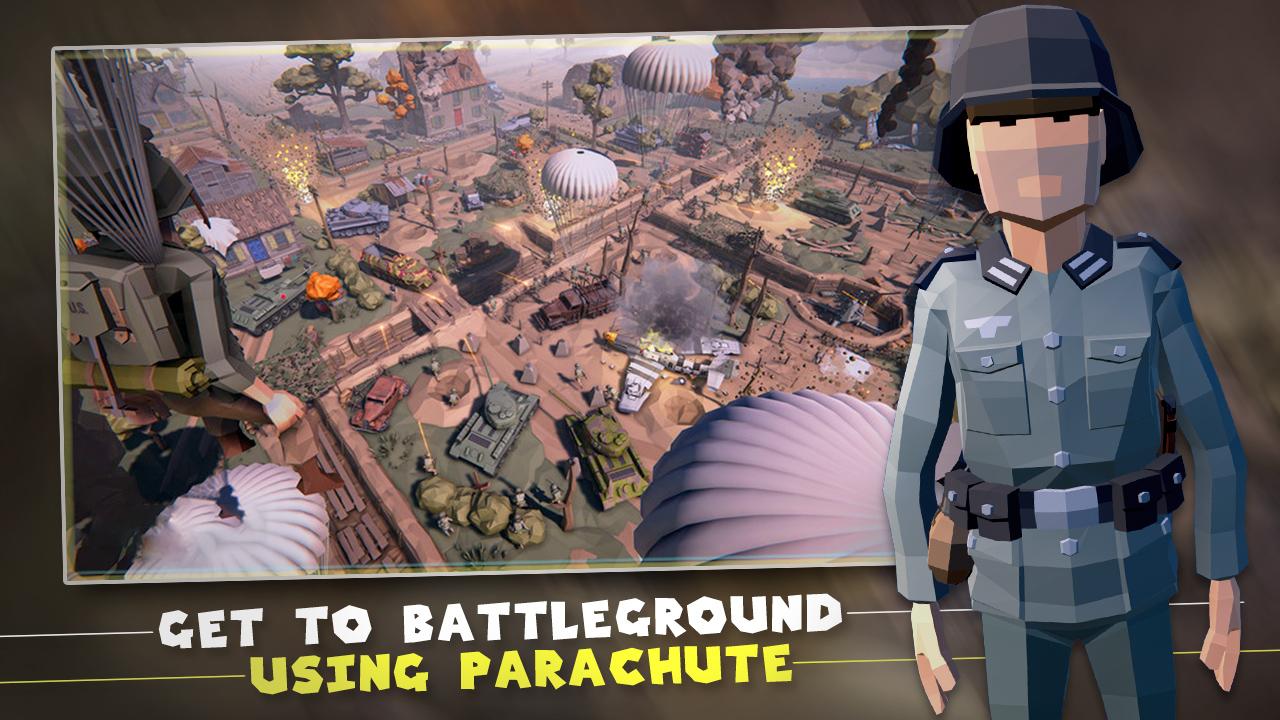 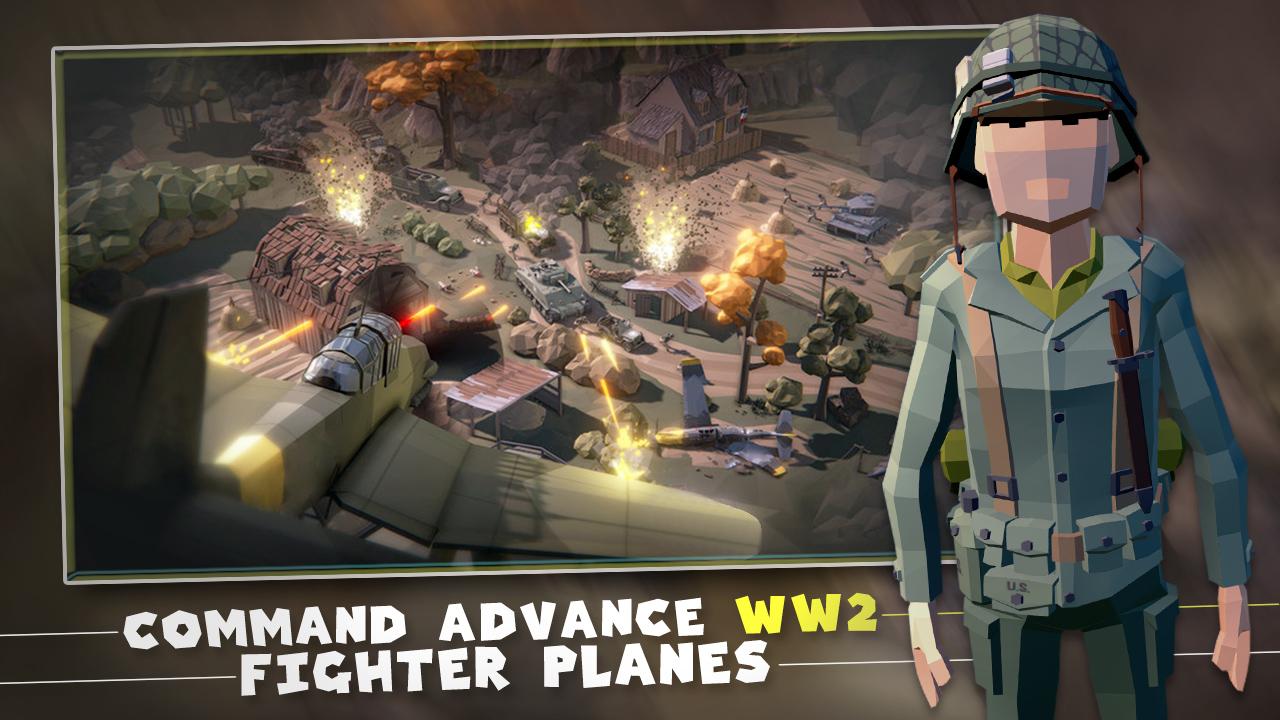 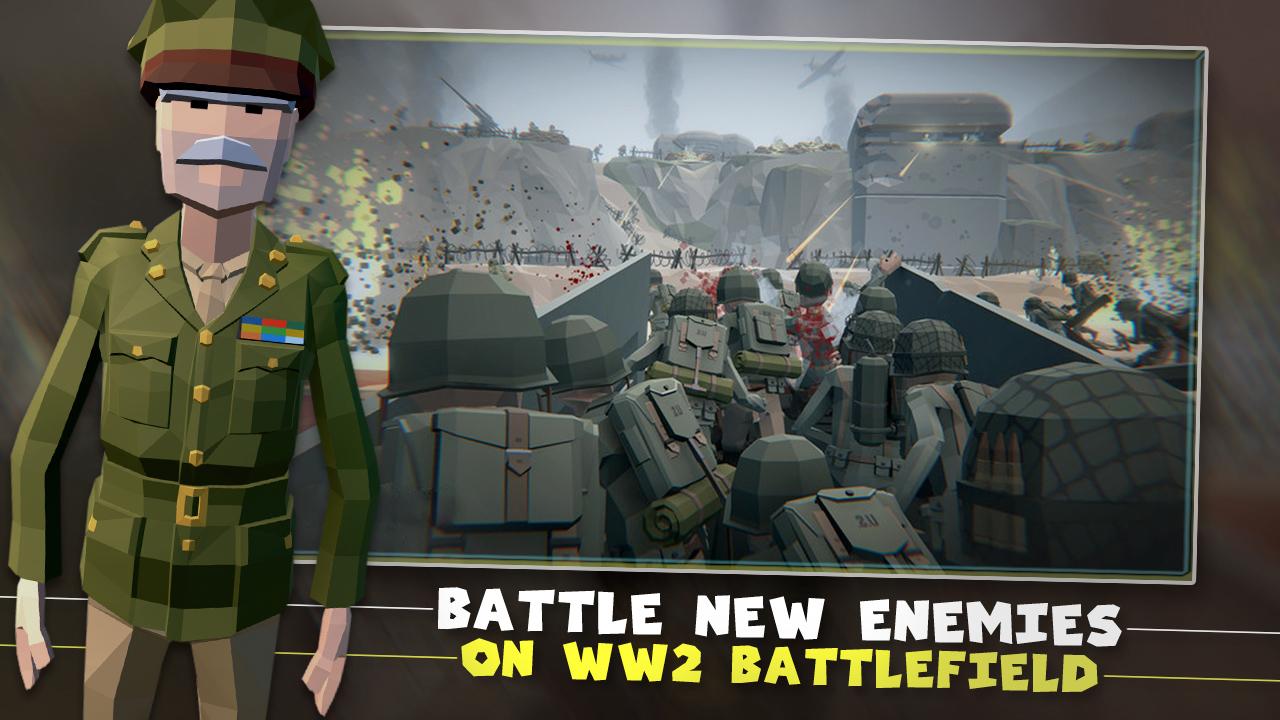