World War 2: Syndicate TD is a strategy game – a beautiful defense tower from Skizze Games for Android, which is available for free on Google Play and at your request, its latest update with unlimited money mode for Download is available and in front of you. By installing World War 2: Syndicate TD on your tablet or Android phone, you can experience an interesting strategy game in the style of castle defense with 25 interesting and challenging stages in which you command the Allied forces in World War II. You are in charge! All missions are inspired by real battles in World War II and include battles such as the Battle of Normandy, the Battle of Moscow, the Battle of Berlin and the Battle of the Pearl Bay! Build different defense towers and resist the Nazi forces! Here you can use not only World War II units, but also steam robots and machines to defeat the invaders! Meet the Nazis in Normandy and Berlin; Defend the Soviet Union and the Pearl Bay, and finally escape the burning camps in Poland and enjoy a game of defending the Fantastic Castle.

World War 2: Syndicate TD game has been downloaded hundreds of thousands of times by Android users around the world from Google Play and was able to get a score of 4.3 out of 5.0, which you can first see pictures of its gameplay, and finally if you want to One click to download it from Usroid high speed servers. Finally, it is better to mention that both the original version and the game mode have been tested by us and run without any problems.

*  No changes have been mentioned for this version of the game on Google Play. 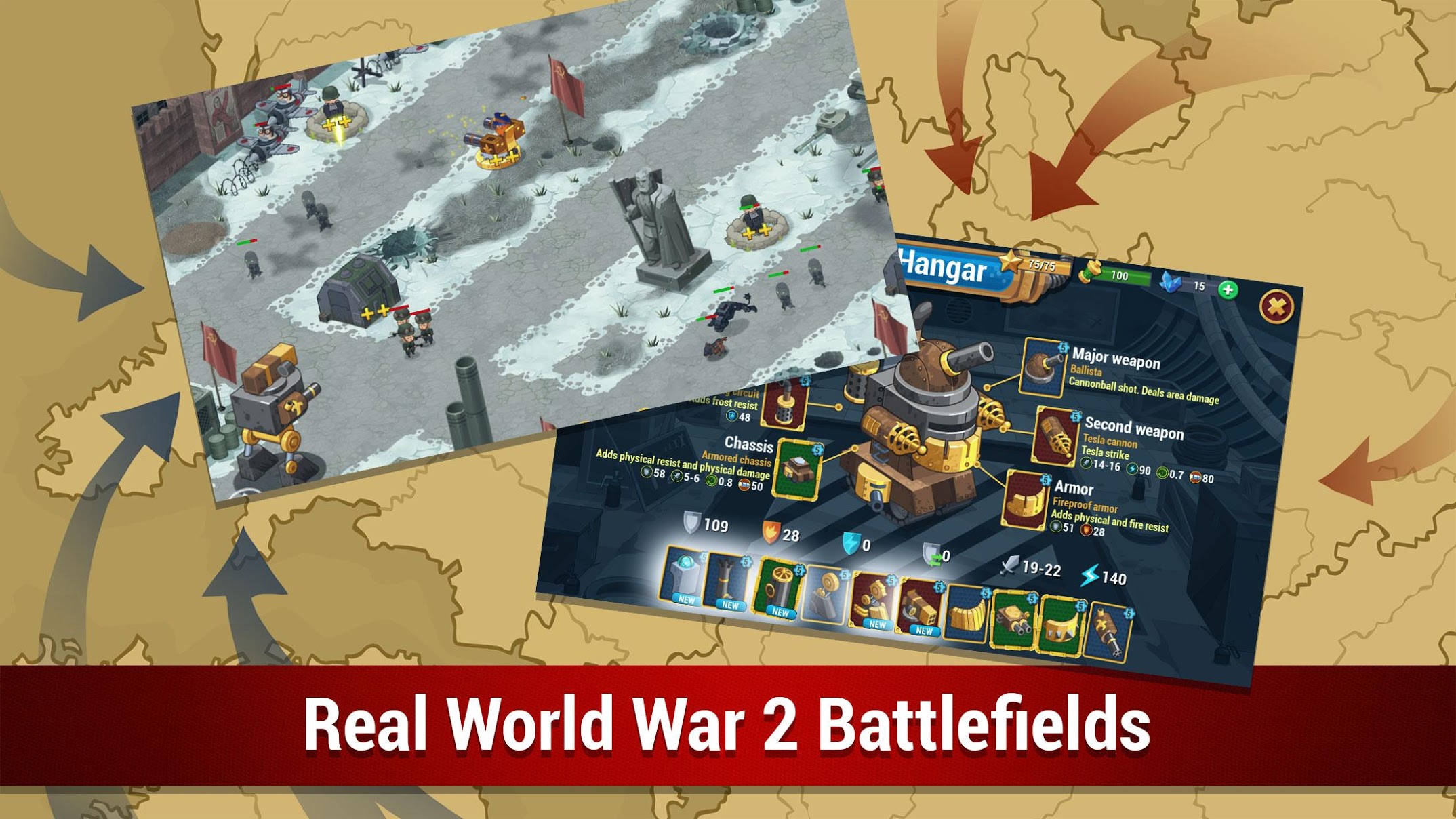 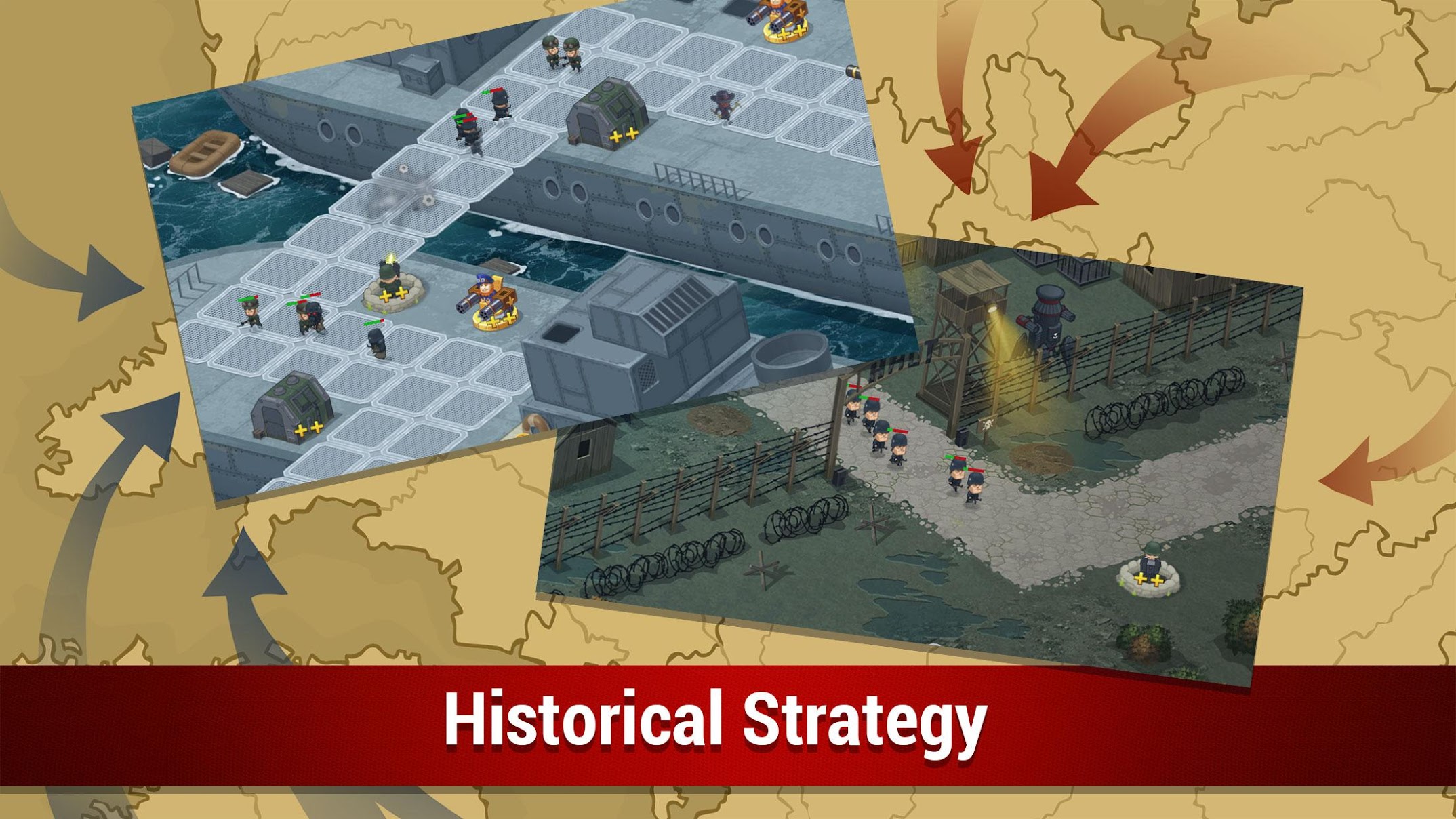 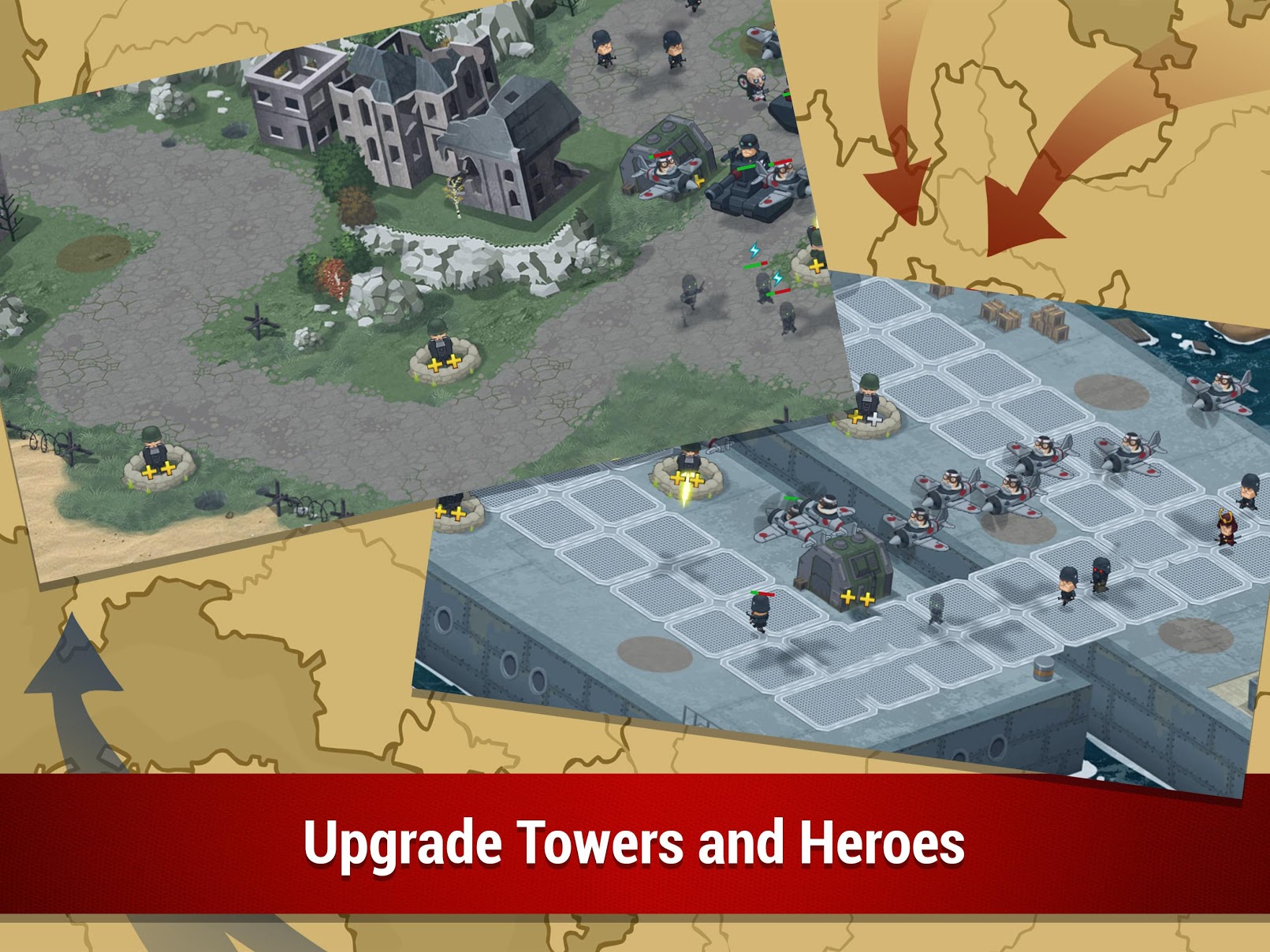