World War ArenaThe name of an action-strategy game is an interesting and very competitive strategy from the Korean studio LINE UP Corporation of South Korea, which is also the first official project of this studio. World Battlefield Game is an online and multiplayer title that has been released for free on Google Play. Usroid prepares the latest version of this game and introduces it to you dear ones so that you can download it very easily and for free and experience an attractive and exciting game. At World War Arena, you will experience fierce battles on a large competition field, and as a combat commander, you will need to build your own military base and prepare yourself for this great battlefield. In this game, you are in a place where you have tens, hundreds and maybe thousands of different enemies! So you have to prepare yourself for the best possible battle and expect everything from the enemies. You can prepare and train your cavalry or tanks inside the base and join them to your forces so that little by little your small company becomes a large army. World War Arena is a strategic title and it is very important to use practical tactics in it. Your main goal in this game should be to find and destroy enemy bases. You will win by destroying the enemy base.

In the game World War ArenaThere are some interesting features, such as the Commander Skill feature. In this game, there are many different commanders, each of which has unique capabilities and features. With the Commander Skill feature, you can reveal the special power of your military commander and use it to repel enemies when you are in danger. The whole game is played in the same way and with struggles between you and other opponents. You don’t have friends in this game, so you should know that anyone can be your enemy. So build your army, prepare them for battle, and use battle strategies to counter the enemies. World War Arena game is graphically suitable and acceptable. The game’s designs are fancy and cartoonish, but overall, simplicity comes first. The gameplay, like other light strategy games, is far-fetched so that you have a good view of your strengths. The interesting and lovable game World War Arena is a fun and competitive option for those who are interested in online strategic titles, which is interesting compared to many similar games. This game has more than 100 thousand downloadsIt has a score of 4.0 out of 5.0 . At the end of this article, you can download the World War Arena as tested from Usroid .

– The game is completely online and no modded or hacked version is available for it.
– No separate data has been released for this game. In the first run of the game, the required data may be received automatically. 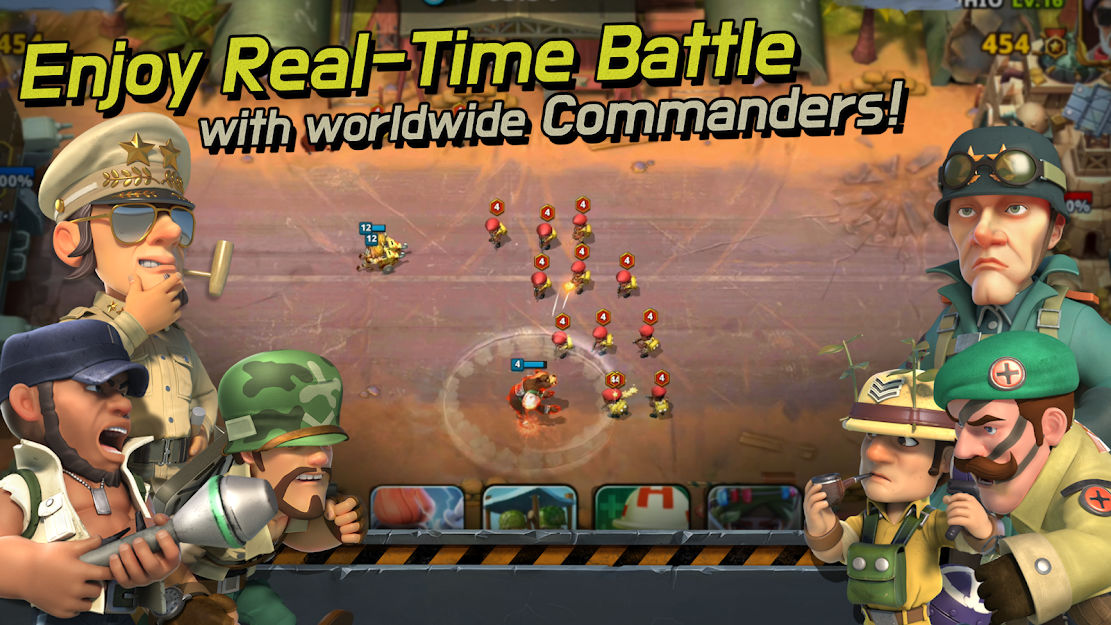 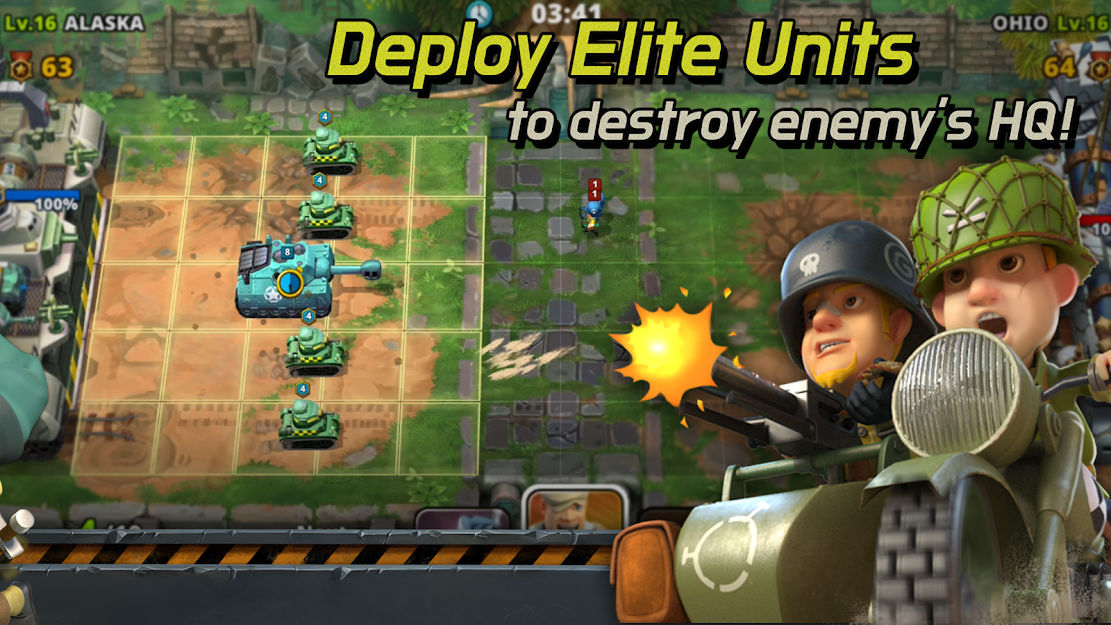 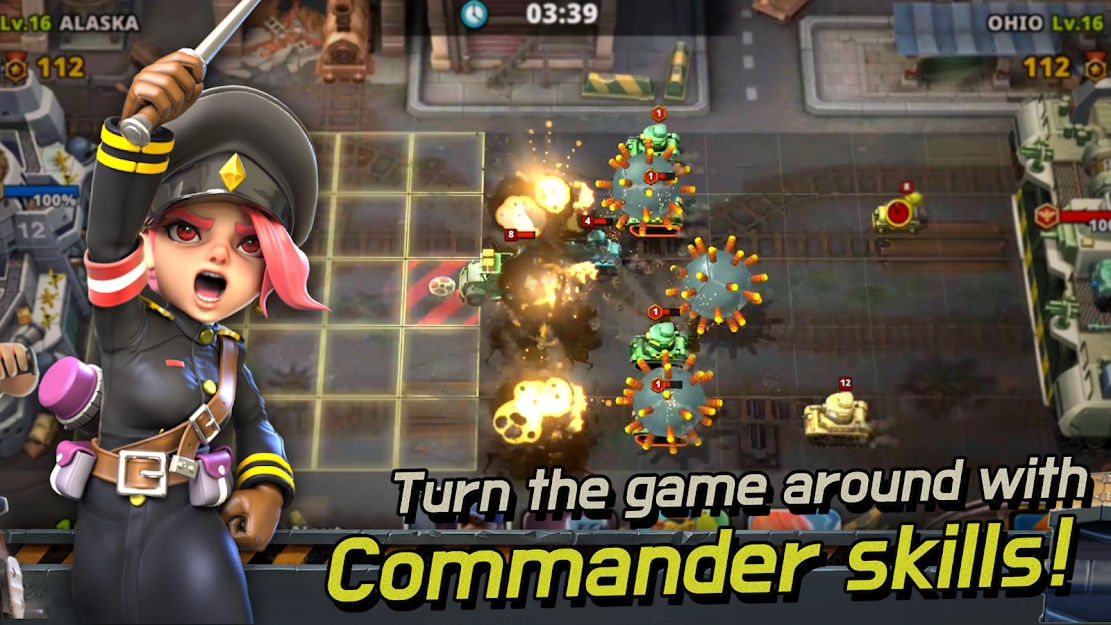 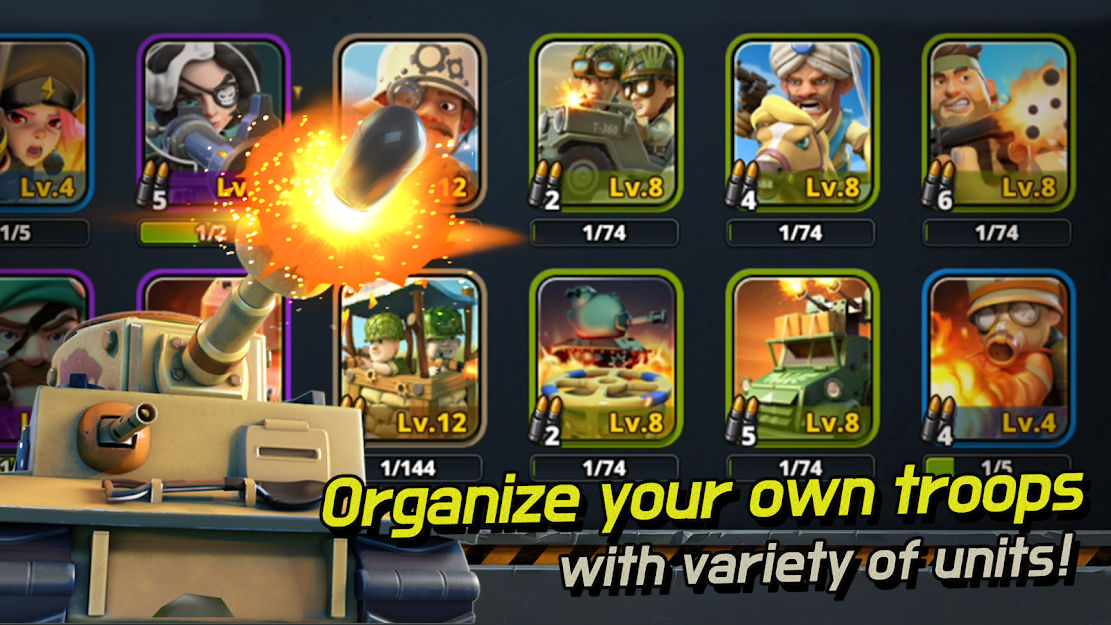 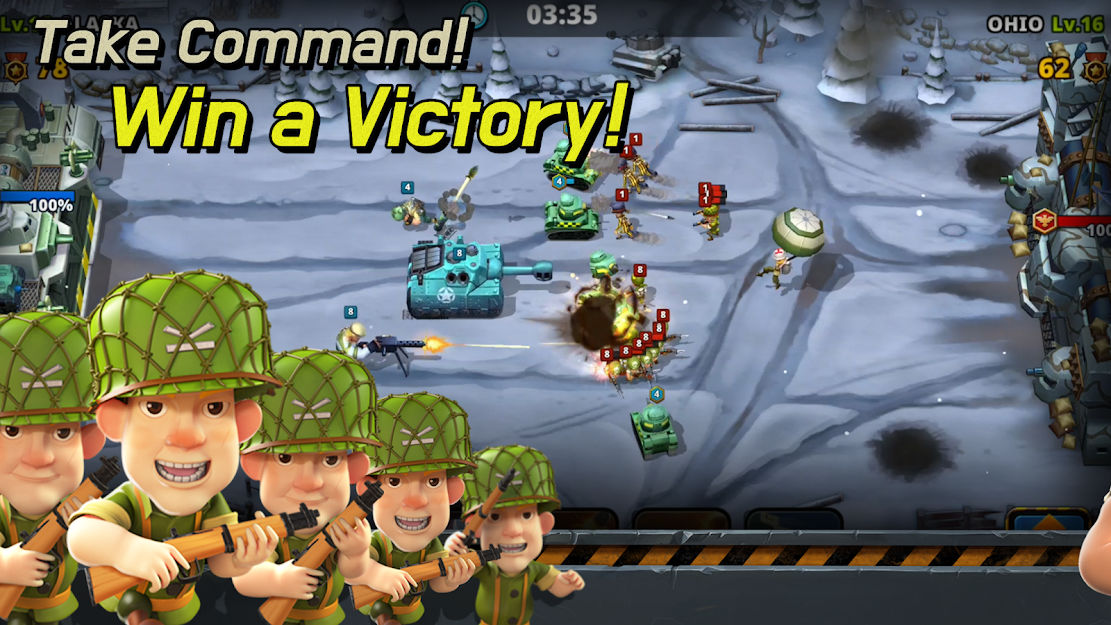