World War Z in Persian ( World War Z ) is one of the most graphic, exciting and unique gun and action games for the Android operating system , which is based on a movie of the same name, and its graphics and quality amaze you. will do! The story of the game is that Jerry Lane, a UN employee, confronts the world with a global disease that has turned humans into zombies and is a threat to armies and governments and beyond to the human race. Steps and…! 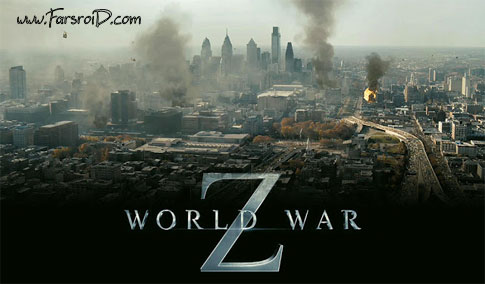 The game begins in Philadelphia, before moving to Newark, New Jersey and then to an aircraft carrier two hundred miles off the east coast! From there, the game continues with a long journey to South Korea, Israel and finally Cardiff, and you, as the main character of the game, have to complete various missions by destroying zombies. At the beginning of the game, a film is shown from a superhero center that explodes at once, and then you appear with a gun! You will destroy zombies in different and real places from cities in different countries by holding guns and completing the stages one after another.

If we want to talk about the graphics, sound and gameplay of the game , we can say that the game is designed with the ultimate graphics and powerful Unreal Engine engines and its sound is speechless, exciting songs, natural sound of people shouting and zombies and sound The shooting has worked flawlessly and made the game very scary, and the gameplay is so enjoyable that it almost does not allow you to leave the game !!!

* Listen to radio programs, answer cars and read emails of other survivors

* Several types of battles, including unarmed combat and mass shooting

The amazing game World War Z is currently on sale at a price of $ 2.99 , and today in Usroid , we have put the latest version of it along with the data file for you regular users, and we hope you like it. Join us to watch a 20-minute trailer of the game environment and get acquainted with its gameplay… 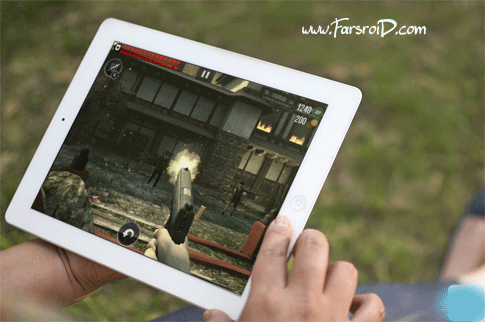 Step 1: Download and install one of the installation files (Apk) according to your device:

Step 2: Download one of the following data files according to your processor and decompress it with the password www.farsroid.com. Copy the com.Phosphor.WWZ folder to SD: Android / obb.

Download Obb data file for Tegra processor with a size of 1.03 GB

Download Obb data file for Adreno processor with a size of 1.05 GB


Download Obb data file for Mali processor with a size of 1.08 GB 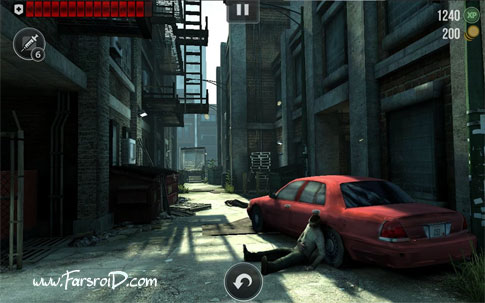 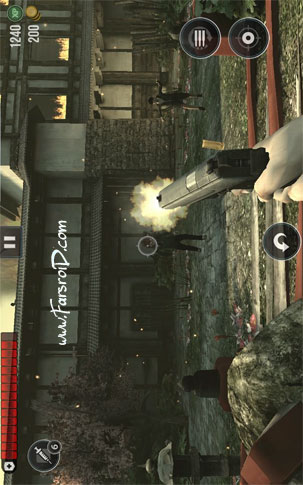 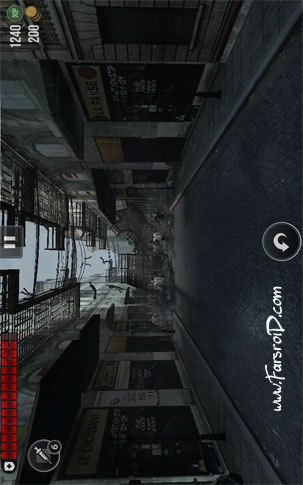 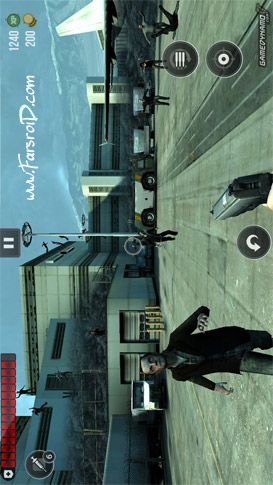