Wormster Dash is a new, special and very beautiful game made on paper in the style of adventure games from GAMELAB Zrt game development studio for Android, which was priced at $ 3.99 hours ago.It was released on Google Play and, as always, it was released for download at the same time as the release and in front of you! In Wormster Dash, you wake up in the role of the main character and see a huge monster in front of you and decide to run away to save your life! Start your movement in a two-dimensional screen on the left side of the screen and cross a wide range of obstacles in front of you safely and pass dozens of special and unique stages! At the beginning of the game, you will be taught how to play with excellent touch controllers, and after that, you will enter the game environment, the character will move automatically, and your task is to cross the obstacles in front of you safely by jumping. Overcome obstacles and destroy the creatures in front of you with your insecticide to reach the end point of each level! If you are a fan of running games You are with a special gameplay and a different build, Wormster Dash will undoubtedly attract your attention!

Wormster Dash game has been downloaded hundreds of times by Android users around the world from Google Play and was able to get a good score of 4.5 out of 5.0, and by downloading it from Usroid, you are one of the first global users to experience it! You can first view the images and trailer of the gameplay and finally, if you wish, download it with one click from the site’s high-speed servers. Finally, like other games on the site, Wormster Dash has been tested by us and has been run offline without any problems!

– Download the data file and decompress it. Copy the com.gamelab.wormsterdash folder to Android / Obb internal storage. 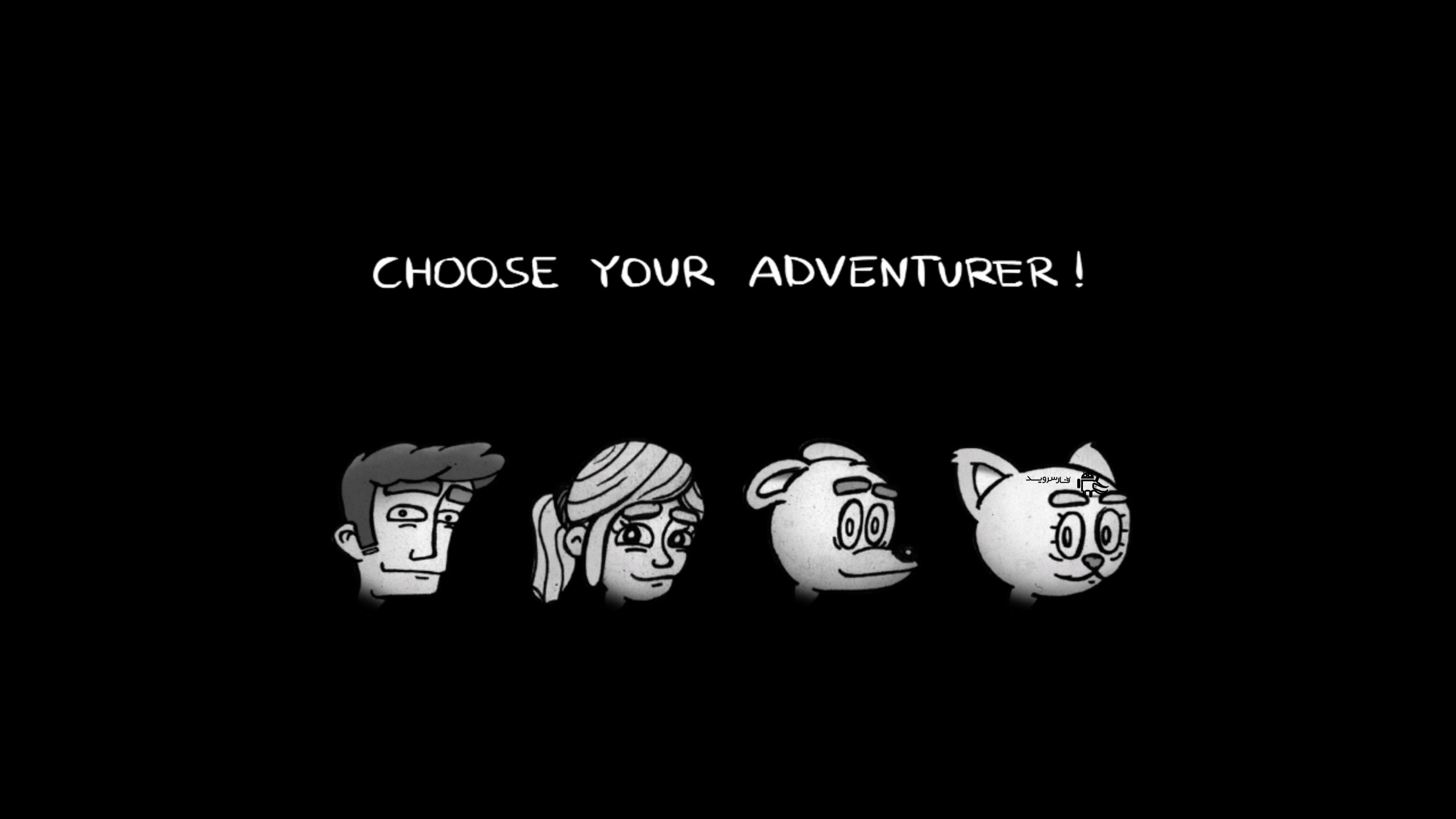 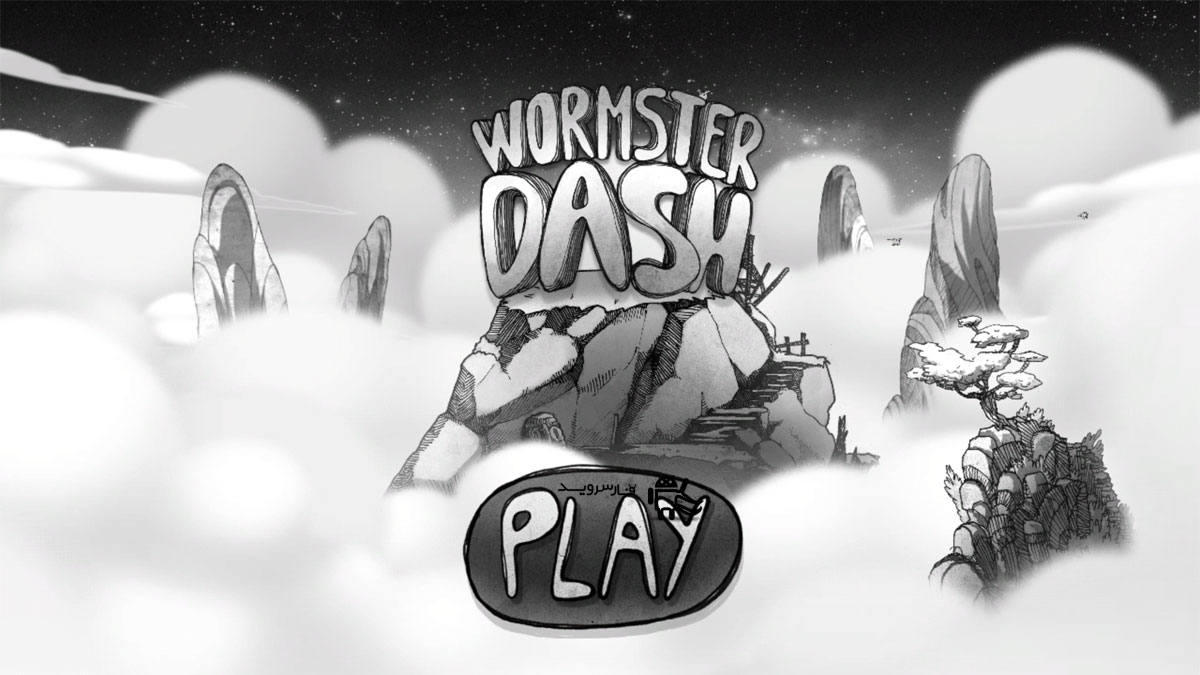 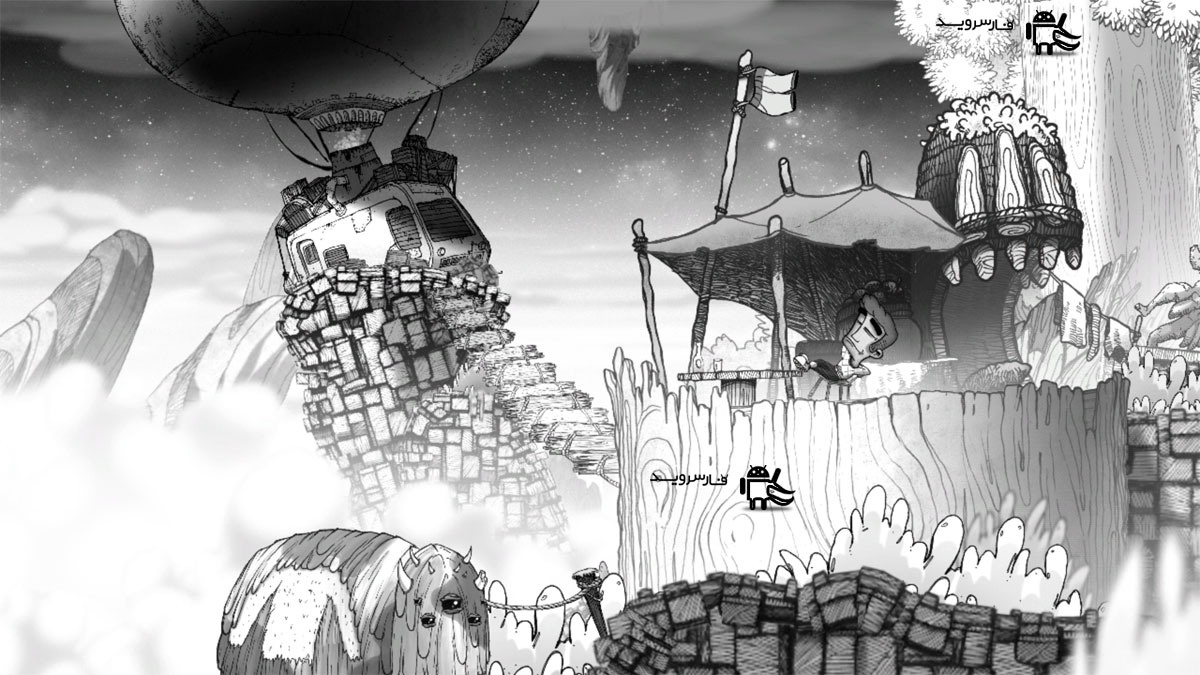 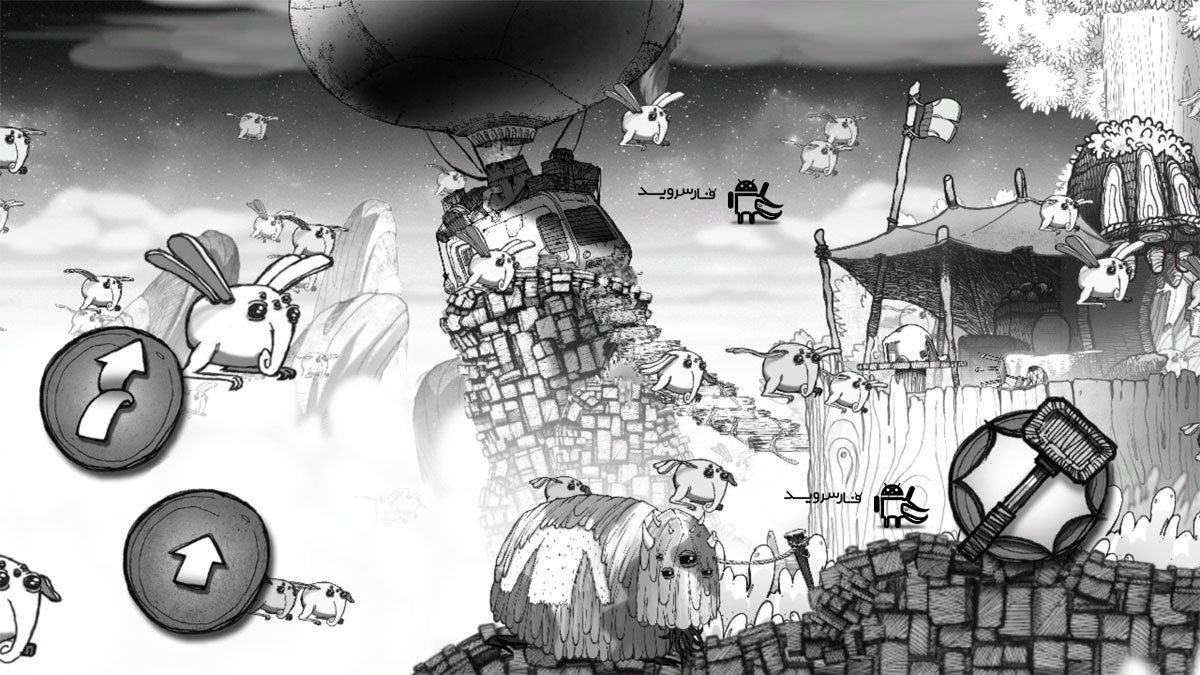 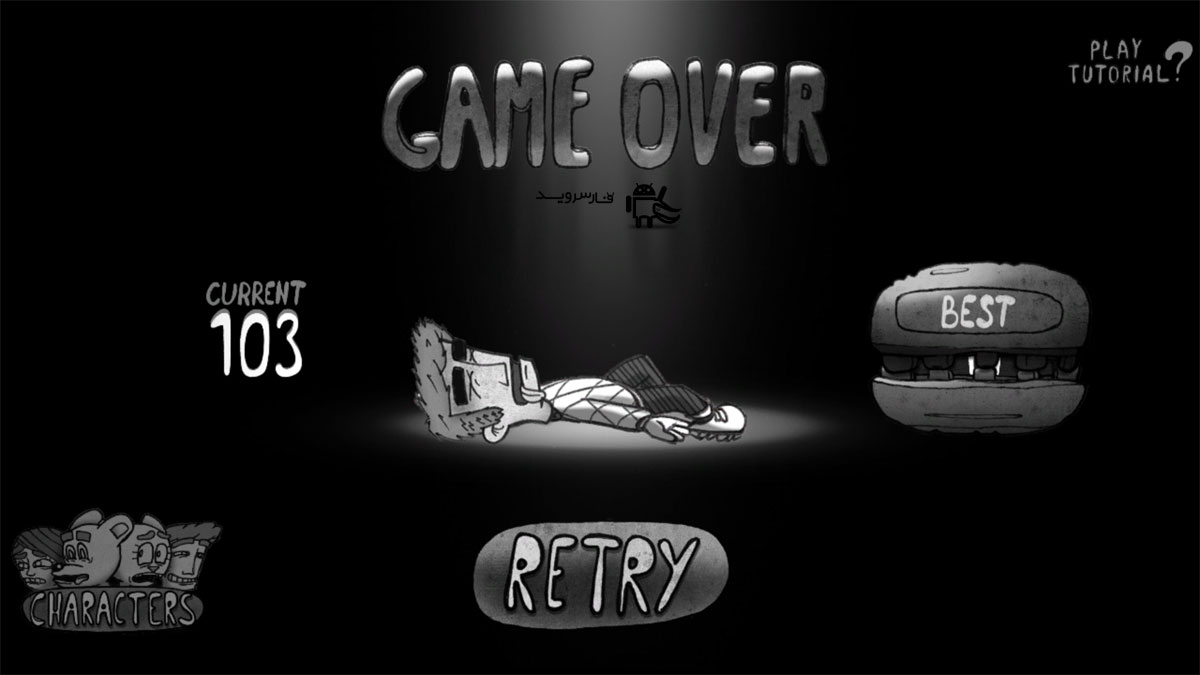 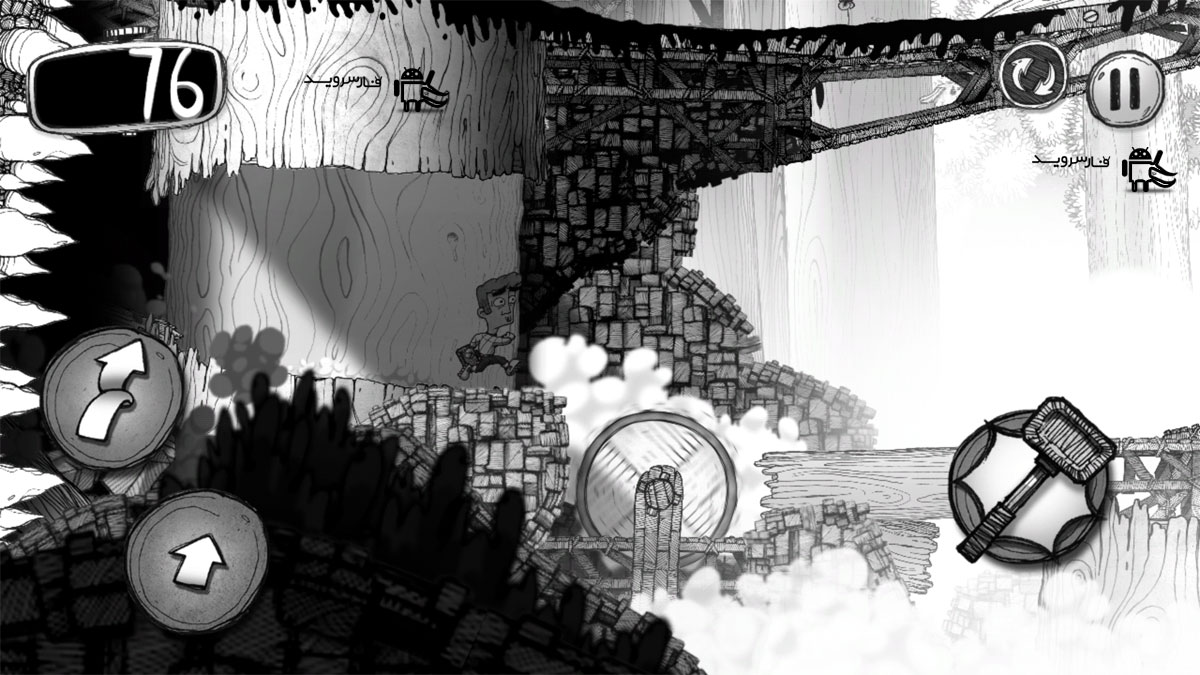