WRC The Official Game is a new game with HD graphics in the style of car racing, racing and rally games from Bigben Interactive game development studio for Android devices, which is offered for $ 3.99 on Google Play and has come to be a different experience from rally games. Bring the world championship to your Android phone and tablet. In this game, you can drive 18 official rally championship cars and entertain yourself for hours. Different types of Citroen cars , There are Ford Fiesta, Hyundai, etc. to choose from, and with them you can compete with others in different environments and places and have fun for hours. The game has HD graphics along with exciting sound, and we recommend it to lovers of car racing and rally games .

Some features of the Android WRC The Official Game:

Game WRC The Official Game to us today in Usroid with demo mode and the user requests data we have for you is dear. Join us to see photos of the game and download…

General review of the game by Usroid: The game is very poorly designed due to its size, and in no way can it be compared to famous games such as asphalt! Control, graphics and in general everything the game needs to be optimized and in no way is this game worth buying by global users for $ 4, but you may think it’s a good game. Download the game and review your reviews. Express!

– Download the data file and decompress it. Copy com.bigben.wrc2014 folder to Android / obb. 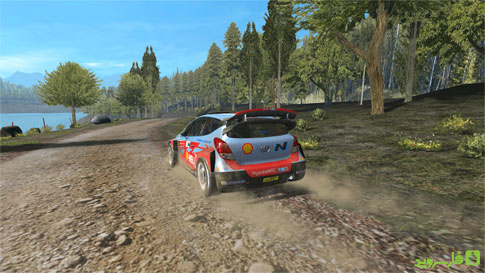 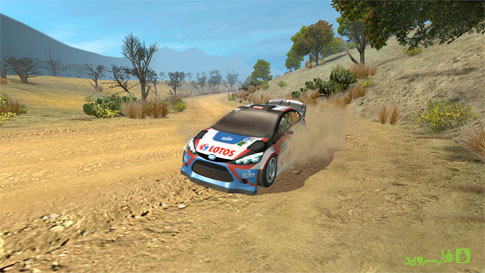 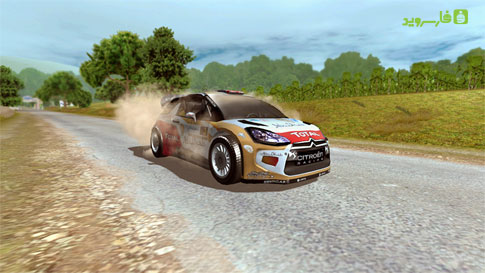 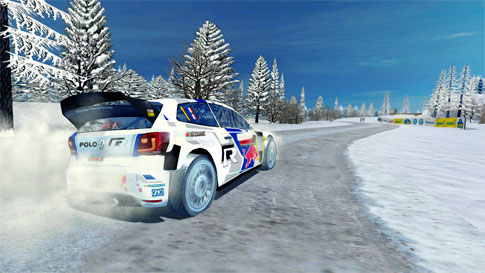