WWE Champions – Free Puzzle RPG Game Popular and fun game, a combination of puzzle games, role-playingAnd it is a fight with the presence of the biggest superstars in the history of wrestling for Android, which Scopely game development studio has offered for free on Google Play, and at your request, its latest update with the mode has been released for download and is in front of you! If you are a fan of wrestling games, install WWE Champions on your tablet or Android phone, and after that, form a team of wrestling superstars and fight the biggest wrestlers to achieve victory. ! Your fighting skills in the ring will show itself; Immortalize your work with consecutive wrestling victories! Compete with users around the world individually or form a group with other users and fight for fame and position in the world of wrestling! Unlike fighting games where you punch your opponent with the touch buttons, in this game you have to solve puzzles with your high speed of action and defeat the opponents! Like other puzzle games, defeat your opponents by putting similar items together and enjoy a great game!

Play WWE Champions – Free Puzzle RPG Game To date, tens of millions of times by Android users around the world from the Google Play store and has received good rating of 4.3 from 5.0 to win! You can first see pictures of the gameplay of this beautiful game, and finally, if you want to get the latest version with mod from Usroid high-speed servers ! Finally, both the original version and the WWE Champions – Free Puzzle RPG Game mode, like other games on the site, have been tested by us and run without any problems! Download and install the game and after playing a little, say what is the value of getting it ?! 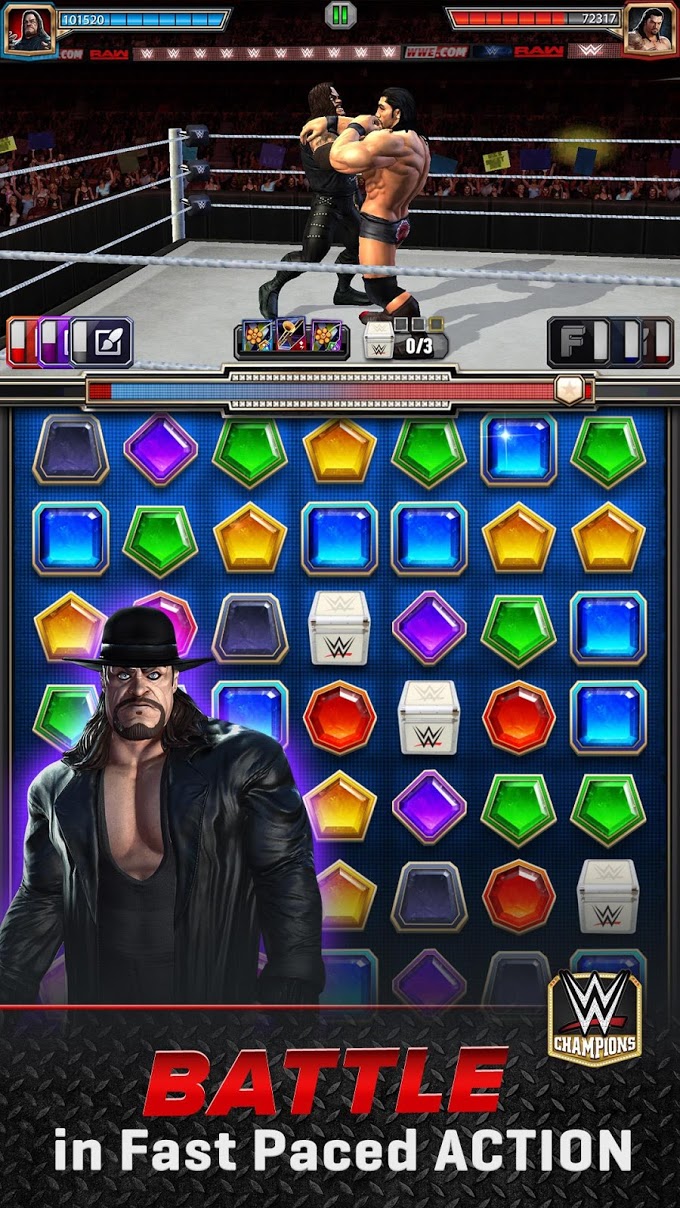 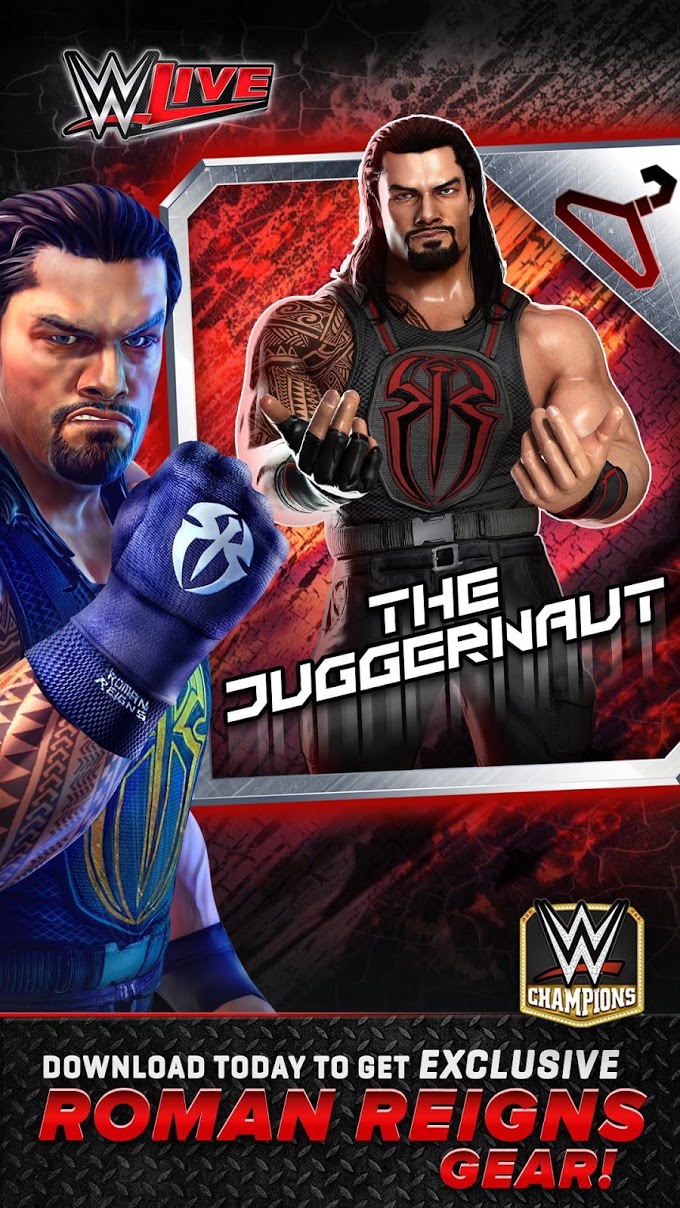 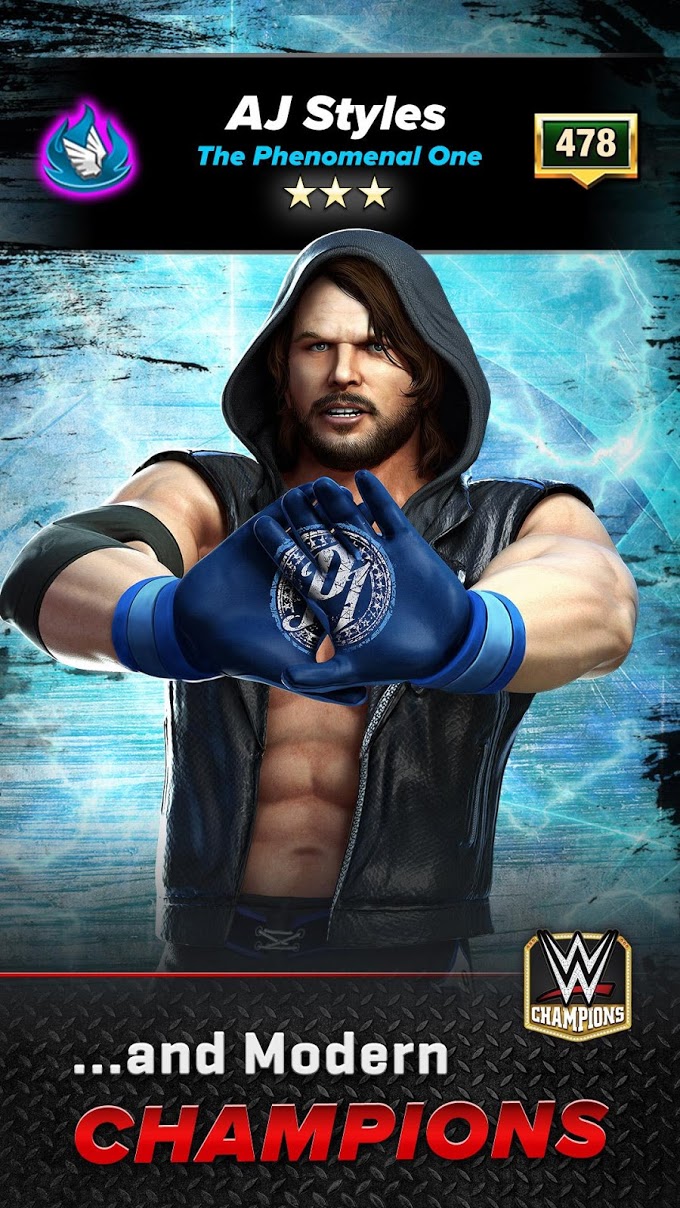 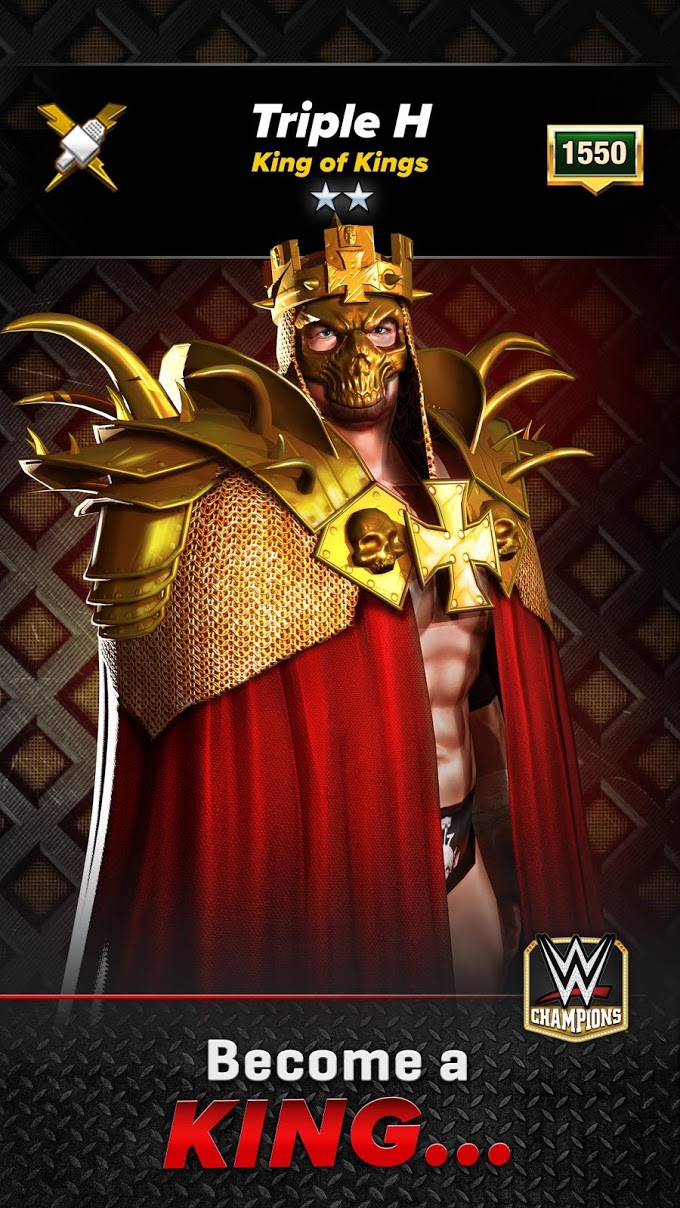 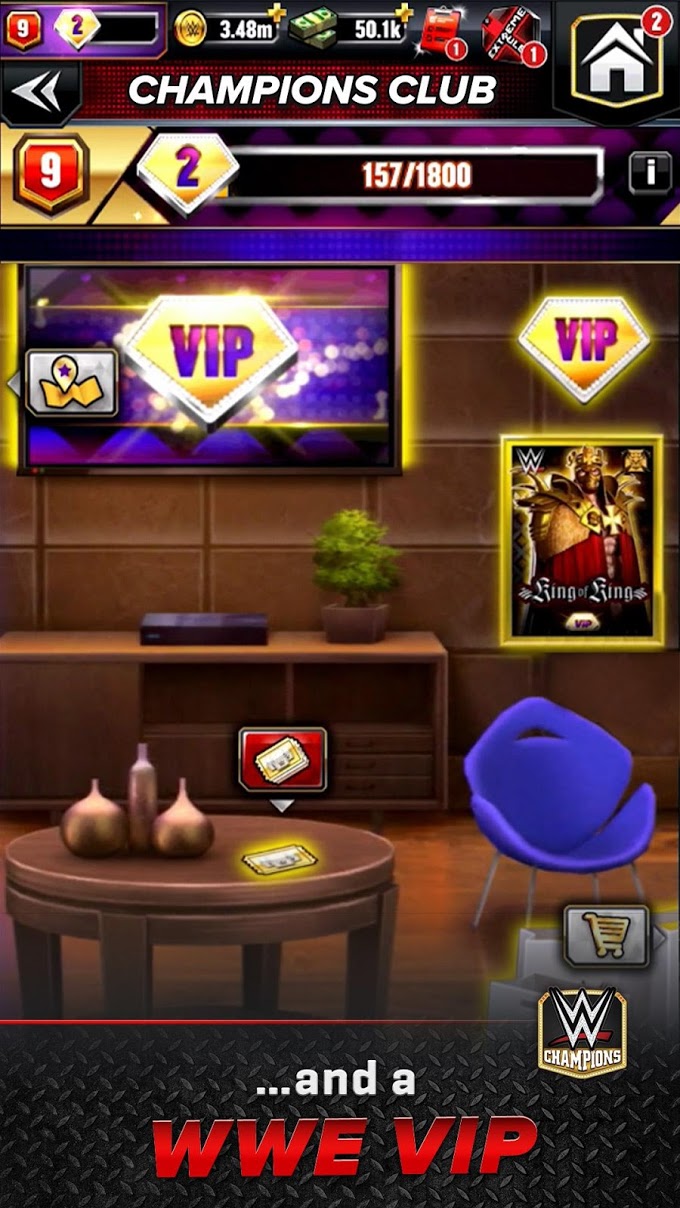