WWE Mayhem – Hell W , a popular, entertaining and exciting action-fighting game from Reliance Big Entertainment (UK) Private Limited for AndroidAt your request, dear ones, we have introduced the latest version to you so that you can be excited again! If you are a fan of fighting games and wrestling, WWE Mayhem will undoubtedly catch your eye, install it on your device and play the role of John Cena, De Rock, Brock Lanzar and other wrestling of your favorite works and Hell in the ring! In WWE Mayhem you will fight a lot of wrestling; From old skilled wrestlers to new superstar wrestlers, each with their own strokes and techniques!

WWE Mayhem game has been downloaded about 5 million times by Android users around the world and is one of the most popular, so that with thousands of votes, it has received a good score of 4.5 out of 5.0 ! Today in Usroid, we have released the WWE Mayhem game for download at the request of a group of you dear ones. Get.

Note: WWE Mayhem is online and online and your money mode is unlimited.

– Download the data file and decompress it. Copy the com.reliancegames.wwemayhem folder to the Android / obb path of the device’s internal storage. 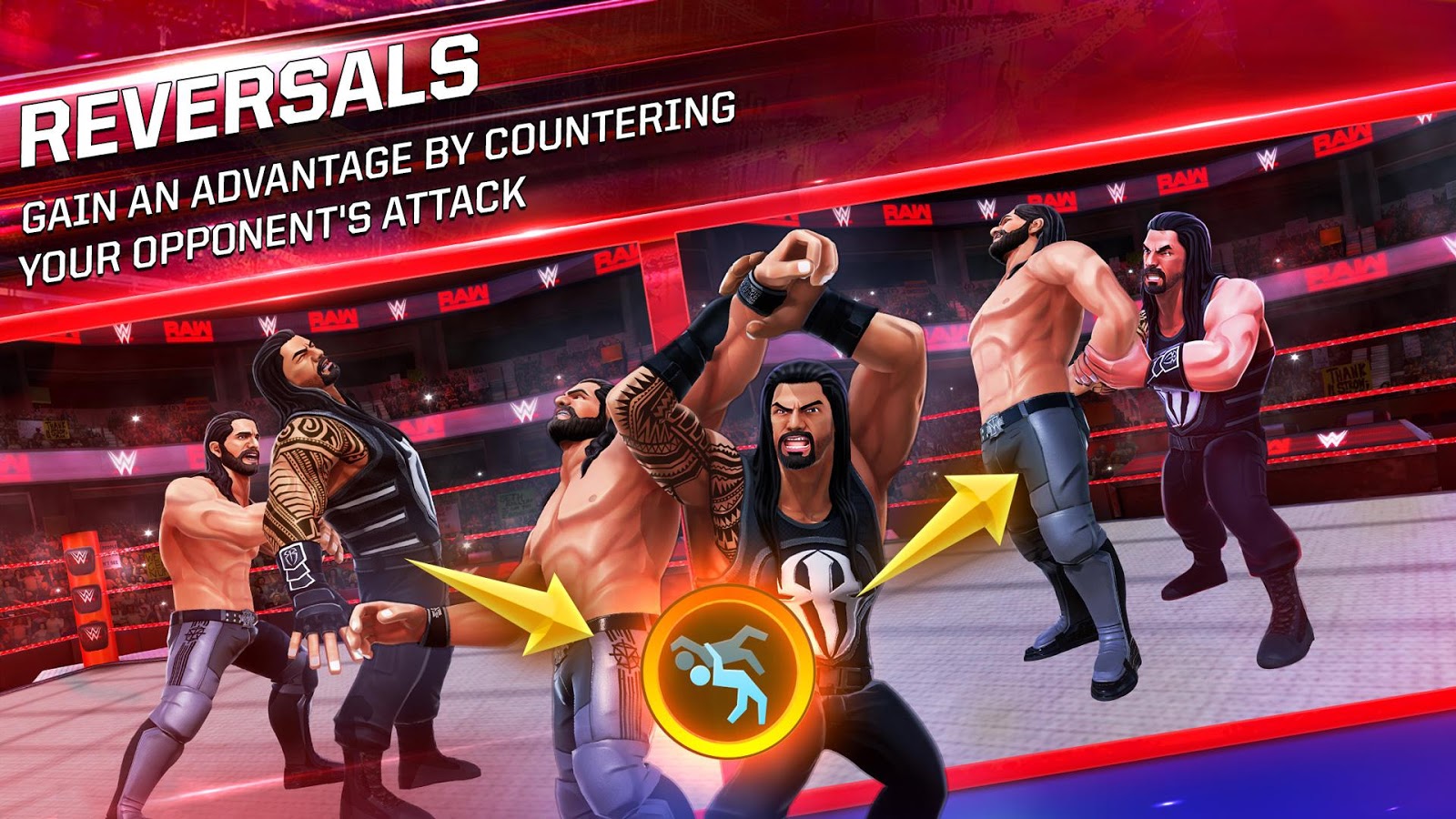 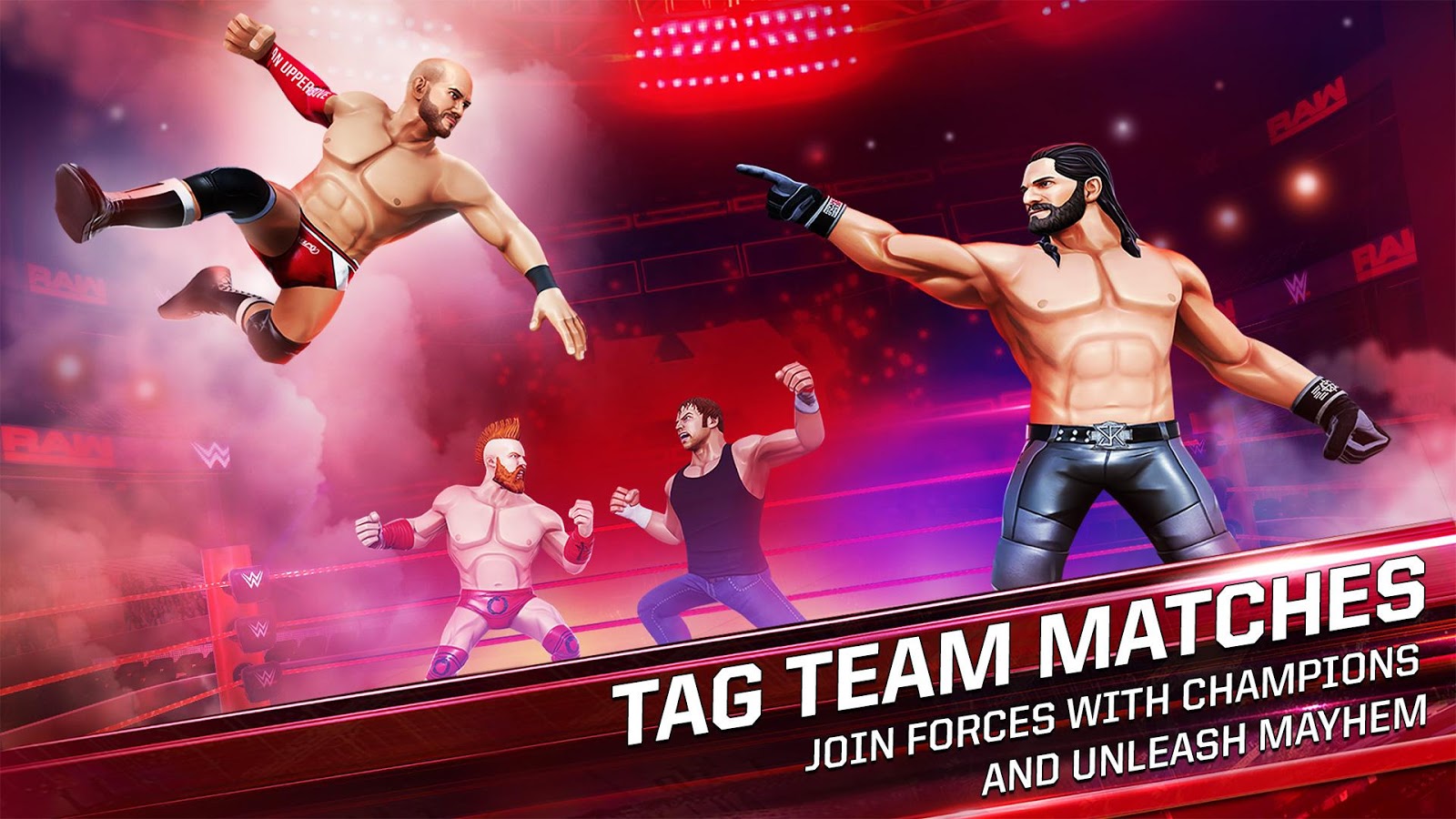 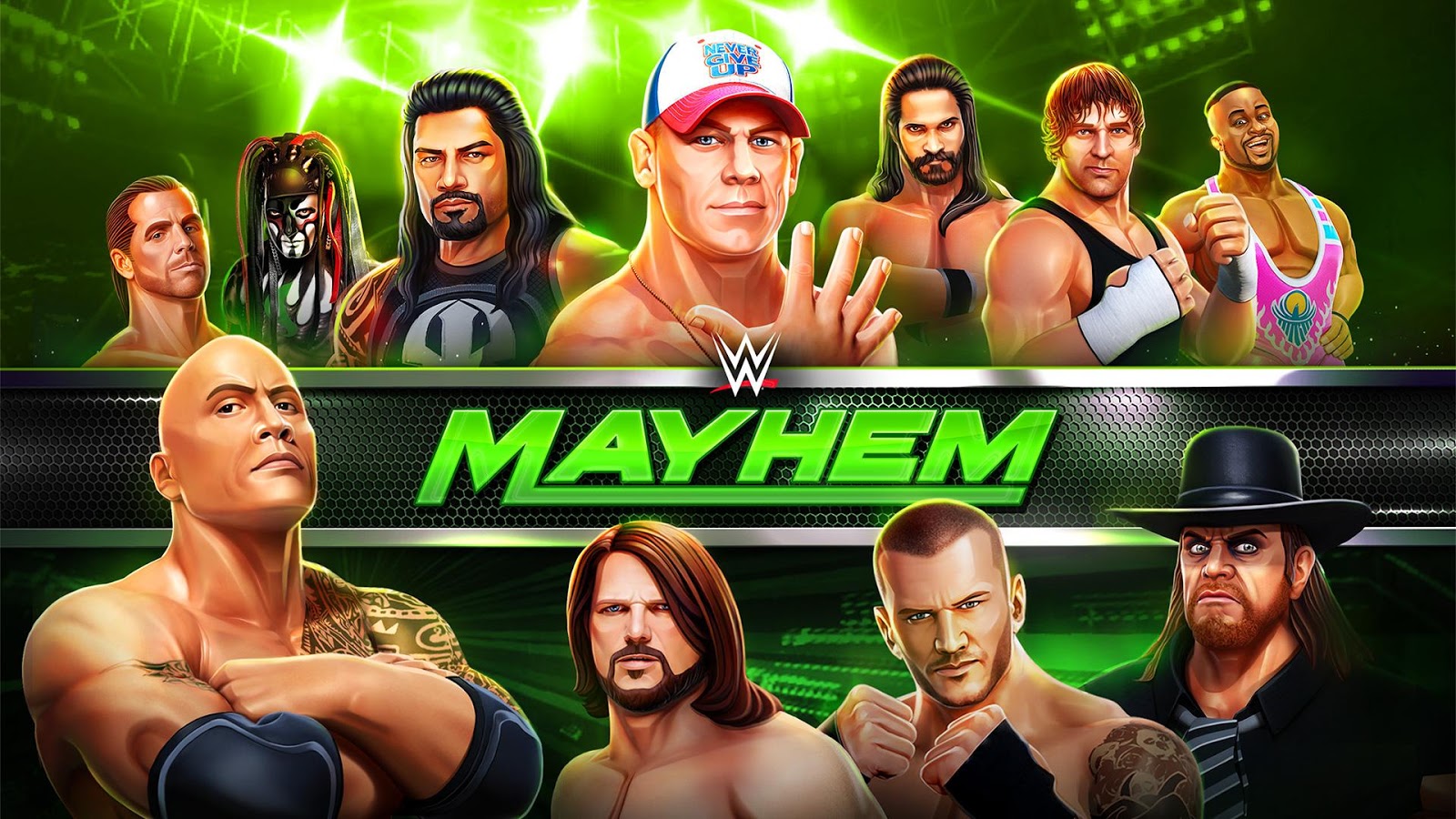