Undoubtedly, iOS, like Android, is one of the most popular operating systems in the world, where different people try to buy smart devices with iOS operating system, or in other words, iPhone! But if someone has experienced using Android in the past, he will certainly not go to this operating system and its various limitations; Despite all these interpretations, some people are very interested in the environment of the latest version of iOS, which is 11, which in this post we want to simulate it intelligently on your Android device. X Launcher Pro: PhoneX Theme, IOS Control Center as an iPhone X environment launcherOr iOS 11, which was developed by Launcher Developer and published in the big market of Google Play. Just install this great app and make your Android device look like iPhone X in the blink of an eye. Everything in your mind is uniquely simulated after installation to the point that you even have access to an intelligent control center. Apart from these existing 3D effects, it induces a new screen beautification experience to its users. If you are also interested in the iOS environment, do not miss this program and follow us to receive it.

Application X Launcher Pro: PhoneX Theme, IOS Control Center with an array of features and diverse capabilities could cost $ 1.99 to rated 4.2 out of 5.0 by users, Google Play downloads, which can now use the newest version bought it Get access to all the facilities from Usroid site. 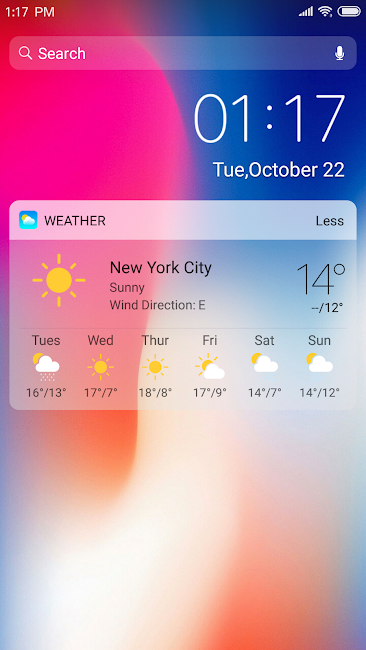 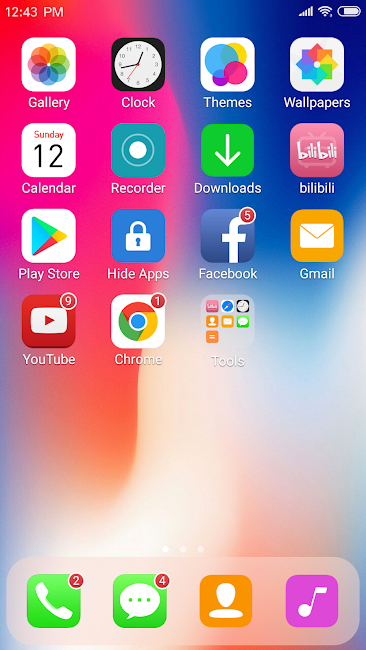 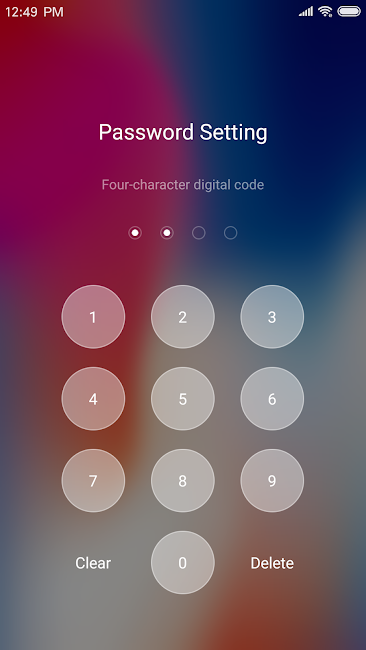 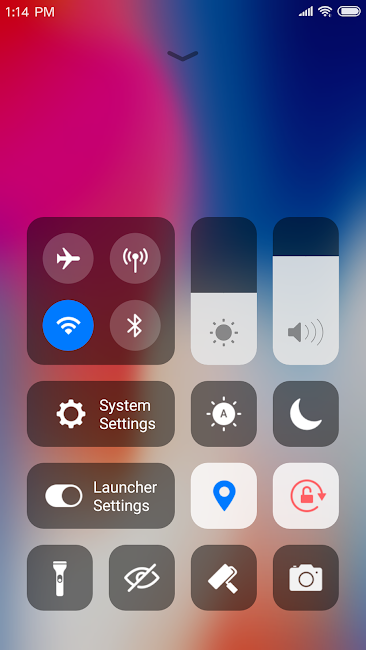 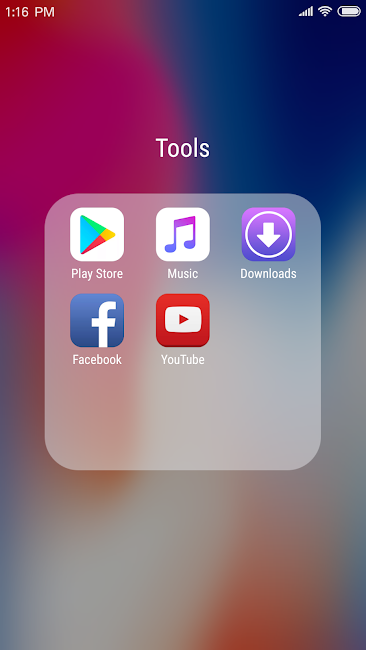 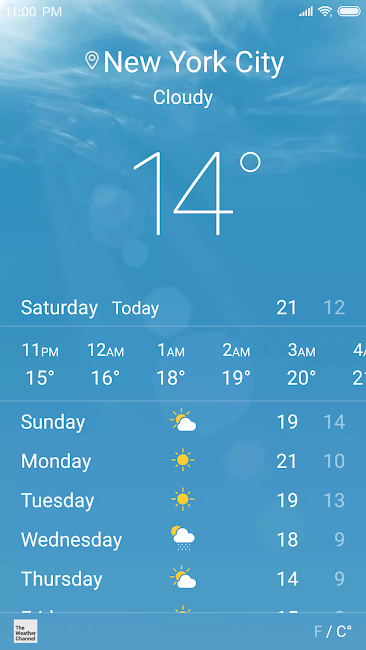 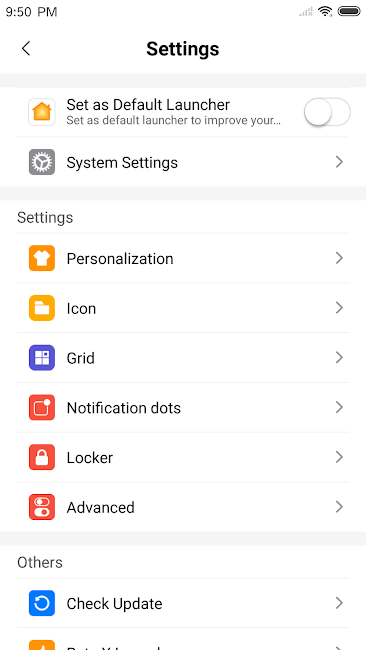