XCOM®: Enemy Unknown has finally been released on Google Play for Android users after a long time to amaze you who loves gun and strategy games! The game, which was released in 2012 for PC and home consoles, was put up for sale a few hours ago for $ 9.99 , so we decided to introduce it to you as soon as possible. Xcom is the name of a large international group of humans that was formed after a surprise attack by strange space. All countries have joined hands to eliminate this global threat and resume life in any way possible. Now that you are the Commander-in-Chief of Xcom, you must be able to arrange your troops correctly and tactically and be able to test on your aliens and enemies. Find their weaknesses and defeat the enemy through it! the doorThe further you go in the game, the higher the level of players, the more agile soldiers you can train with more powerful weapons and send directly to the battlefield! The further you go in the game, the more you will become acquainted with the aliens; In addition, in the higher stages, you will see more powerful enemies in front of you, and the speed of growth of your technology will increase sharply thanks to the presence of aliens!

* Form a group of soldiers and send them to battle

* Discover new weapons and technologies by the player

* Having really stunning and amazing graphics

If you are looking for a great graphic game, we suggest you do not miss the very beautiful and unique game like XCOM®: Enemy Unknown in any way! Follow Usroid to see pictures of the game . You should keep in mind that since you are dealing with a highly graphical game with advanced features, close all your games and applications before running the game to optimize your gaming experience. 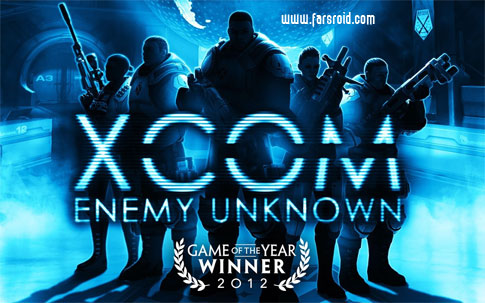 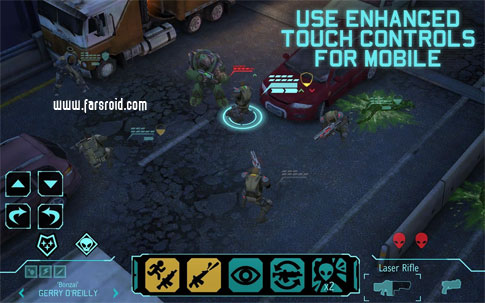 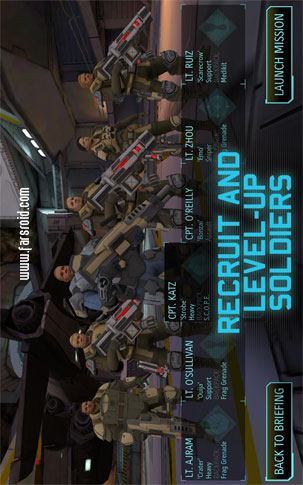 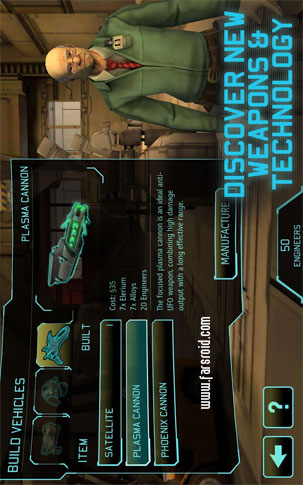 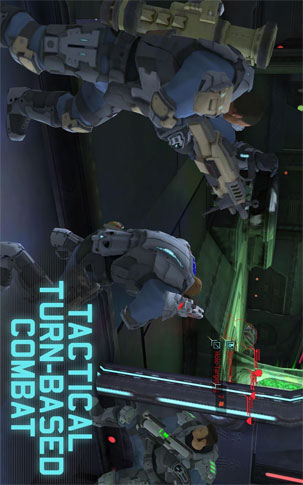