All over the world, people use money to meet their daily needs, which varies from country to country; For example, the currency of Iran is the Rial and in a country like the United States, it is the dollar, so if you want to travel from Iran to the United States, you must first convert the amount of money you want into dollars through an exchange office. Many people think that it is easy to convert different currencies to each other, but due to the fluctuation of units, it is not possible to remember the value of each currency in the human mind, in which case the use of smart tools is one of the best options. Be. XE Currency Pro is a full-featured currency conversion applicationDeveloped by XE.com Inc for Android and published in the big Google Play Market. This software helps you to access the latest rates of each currency at any time and convert them with just one touch. Perhaps one of the best features of this software compared to other similar programs is access to the price of precious metals such as gold, silver and که, which is unique in its kind!

Some features and capabilities of XE Currency Pro Android app:

XE Currency Pro application with various features and capabilities was released by its developer at a price of $ 1.99 and was able to get a score of 4.4 out of 5.0 by Google Play users, who can now download the latest version from direct links Download Usroid website , our version provides all the features for free and without time limit. 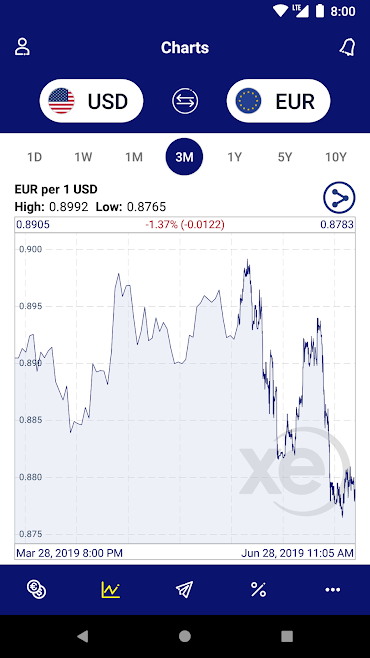 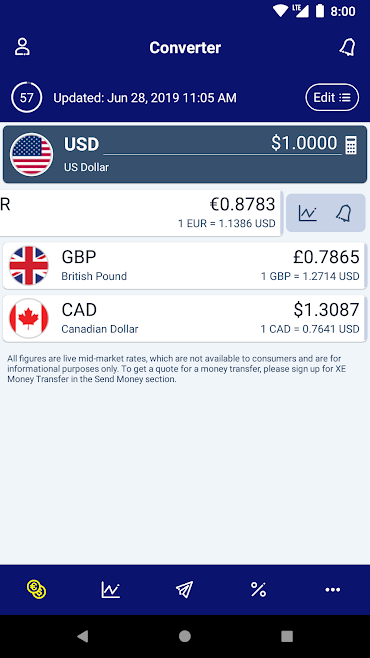 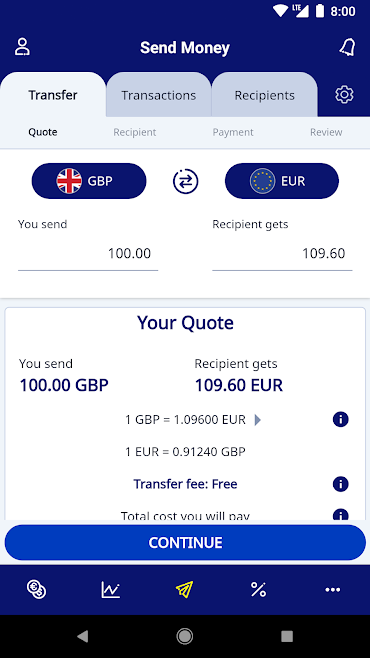 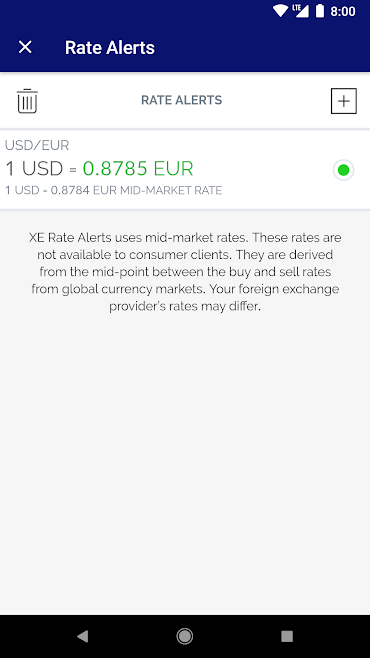 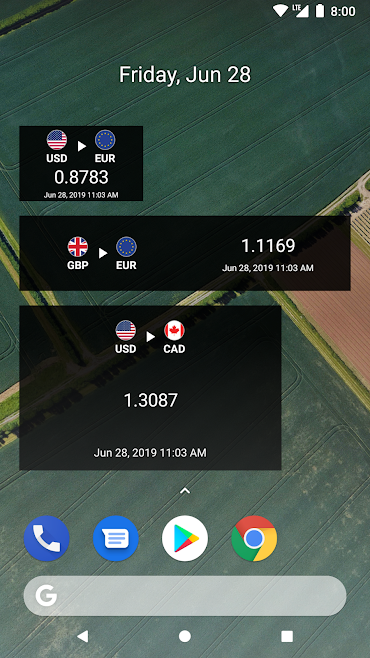