XField Paintball 2 Multiplayer is an incredibly beautiful game with stunning graphics in the style of paintball sports games for the Android operating system, which has been introduced in Google Play as the first 3D paintball game and is available to the public for free. Placed! As you know, paintball is a group sport in which two groups of players generally try to eliminate each other with colored bullets! By installing the above game on your Android phone, you can have an amazing high-paint game and compete with other users in completely 3D places and environments! This game, which is only multiplayer, allows you to compete with your friends via Wi-Fi network and entertain yourself for hours!

* Having a dedicated store to buy various weapons and equipment

If you are a fan of paintball games, do not miss the beautiful XField Paintball 2 Multiplayer game and download the first official version along with the data file for free from Usroid .

Note: The game is online and requires internet. 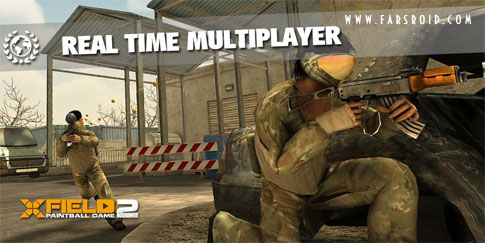 – Download the data file and decompress it. Find the com.pcbgame.XFPaintball2 folder in the Android / obb path. 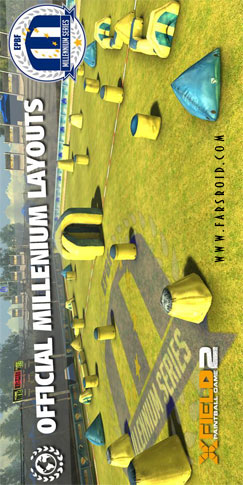 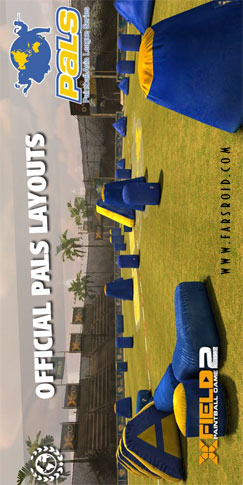 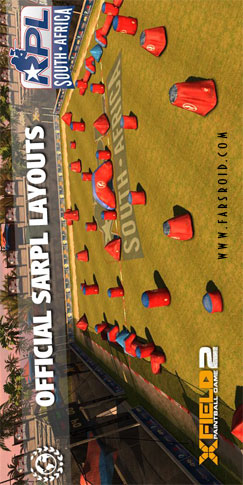 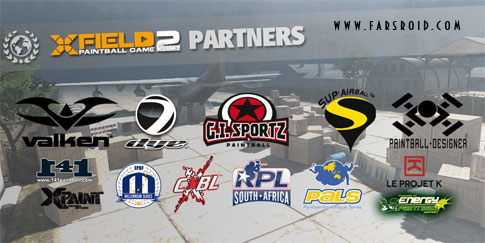 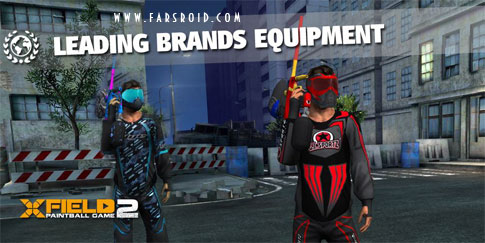 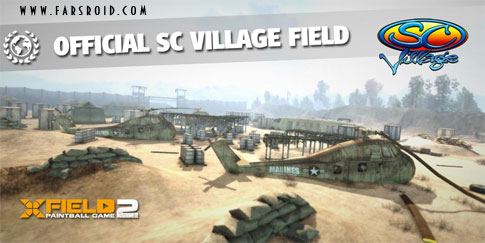