After introducing the two screen locks of LG Optimus and Samsung Galaxy, it was time for the lock screen of Sony phones called Xperia Lockscreen , which you can use easily, without any additional software and with one click, to lock the screen of Sony phones. Like the Xperia SP, give the Xperia Z and و a gift to the lock screen of your Android smartphone ! In fact, with the help of this great software, you can bring the lock screens of Xperia series phones, which are in the form of curtains, to your mobile phone and give a special and unique effect to the lock of your mobile screen!

Xperia Lockscreen software, released for free by X-Andev, has been downloaded more than 1,000,000 times by Android users around the world and is one of the most popular Android customization programs.

Some features and specifications of the Xperia Lockscreen Android application:

* Apply a very beautiful curtain effect on the lock screen

Xperia Lockscreen application currently has a score of 4.4 out of 5.0 in the Play Store , which we provide to you today at Usroid at the request of users, as the first Iranian website .

Note: The version of Xperia Lockscreen that we have provided for you is the ad-free version, ie Ad-Free, and there are no ads in it! 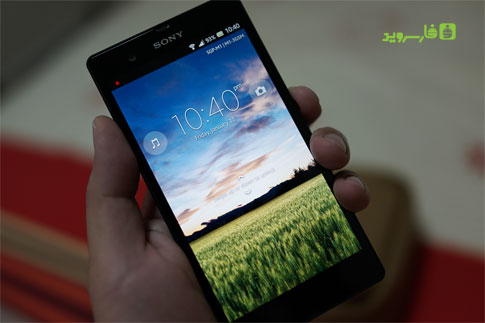 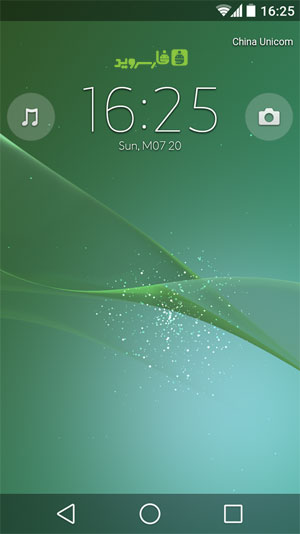 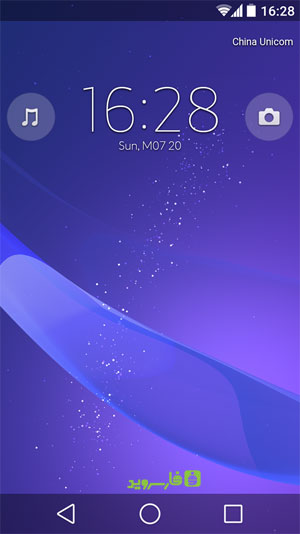 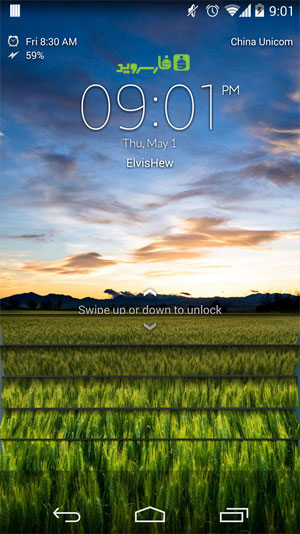 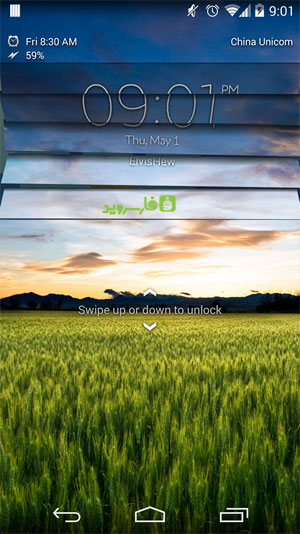 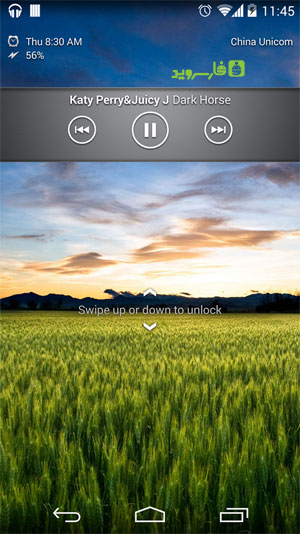 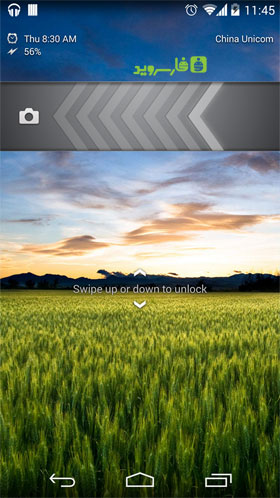 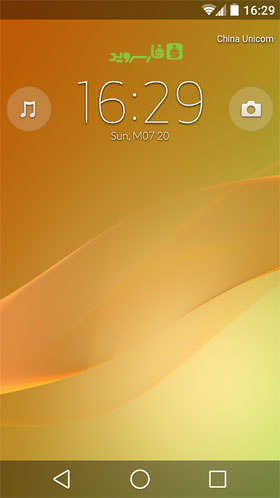 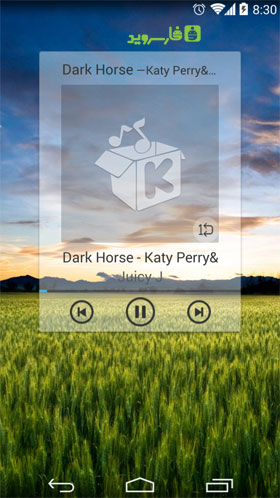