As you know, the manufacturer of mobile phones makes default programs for their devices, one of which is their own music players, so that each brand has its own music player! Sony mobile communications company (Sony Mobile Communications) has also made a popular and interesting music player called “Walkman” for its devices, which you can find in any Sony phone! This music player, which is specific to Sony phones, has been downloaded more than five hundred million times by Android users around the world from Google Play, and is one of the most downloaded music players available today. We have this beautiful and popular music player! XPERIA Music Walkman Final is an interesting, user-friendly and popular music player from Sony that intends to introduce it for devices.We have Android ; By installing this music player on your Android device [you can use this music player on all brands]; Be able to bring the default music player of Sony devices in your phone and listen to your music in an attractive environment! If you like the default music player of Sony devices and you want to experience it on your Android device, do not miss the full and final version of XPERIA Music Walkman!

The popular XPERIA Music Walkman software was able to get a score of 4.0 out of 5.0 , which we at Usroid have introduced along with your presence mode, dear ones! General features of this music player include a simple and easy user interface away from ads, practical tools for editing music photos and their descriptions, a left-hand toolbar for easy access to sections, quick and easy search Music, automatic download of music image from the Internet, customization of the phone’s lock screen, categorization of music in different categories, access to music based on folders and other items, and in general, its excellent construction! You can download the latest version of the program from Usroid high-speed servers for your Android phone. 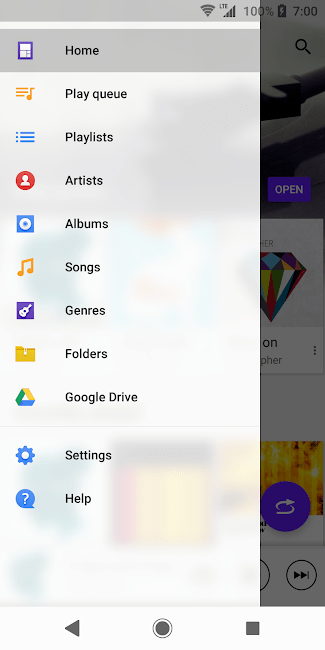 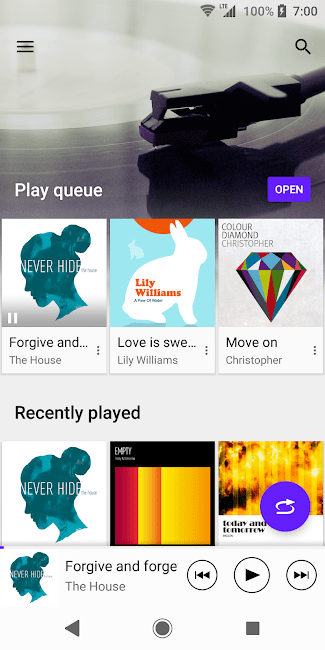 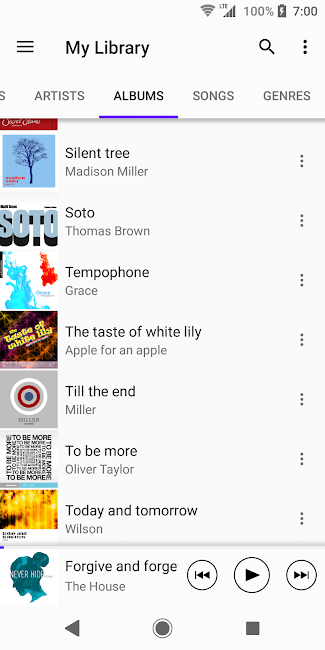 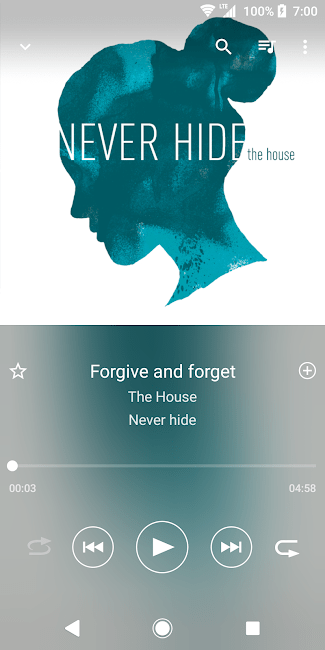 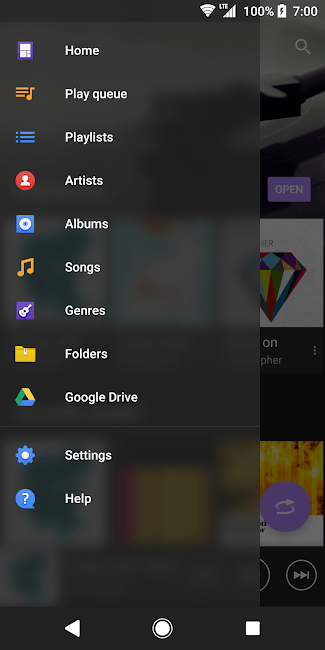 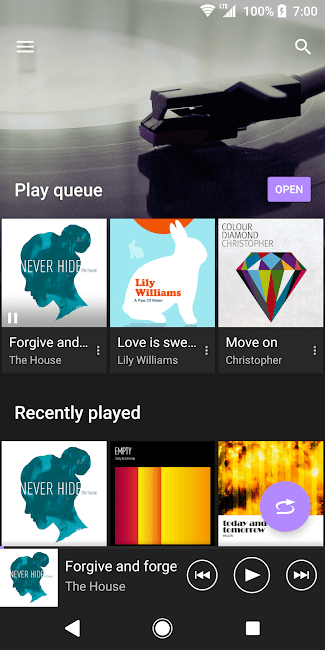 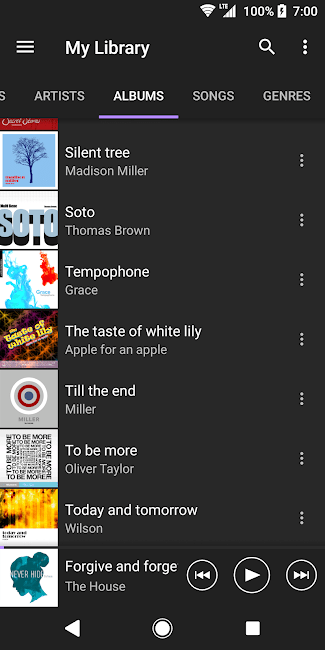