Xtreme Soaring 3D – II v1.5.9 + Xtreme Soaring 3D v1.5.8 – The first and second versions of the super Android flight simulator game with data,
priced at $ 4.99 each in the Play Store and one of the most popular games
tested offline

Xtreme Soaring 3D – II The second version is one of the largest, most real and most popular flight simulator games from Phanotek Gaming Studio for Android devices , which was priced at $ 4.99 hours ago. It was released on Google Play and again, as always, we decided to introduce it for the first time in Iran and provide it to you for free! In this game, you can take control of giant and real planes and gliders in the sky and experience the best aerial simulator game! The planes are designed in the best possible way and also the inside of the cabin is made in the most realistic way possible and when you play, you feel like you are inside a real plane because everything is designed in the best way! The game runs offline, but if you want to double the excitement, you can play multiplayer with your friends via the Internet! If you are one of the users who are one of the biggest and most reliable Android flight simulator games, do not miss Xtreme Soaring 3D 2 under any circumstances!

The first version of Xtreme Soaring 3D – II was previously released on Google Play, and users were really satisfied with it and only complained in one case from the manufacturer that the game is not extensive and has been duplicated for them (the first version has a volume equivalent to a quarter It is the second version), but the creator of the second version released the game with a volume of about 4 times to design the largest Android flight simulator game and give its fans a basic mood! With Usroid with you ….

Download the first version of the game called Xtreme Soaring 3D I for Android with data + screenshots – price $ 4.99 on Google Play! (293 MB) 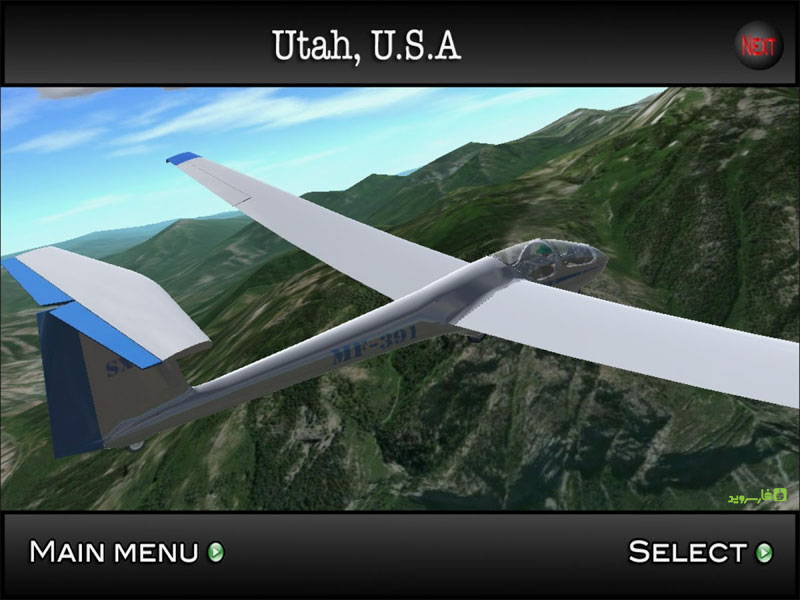 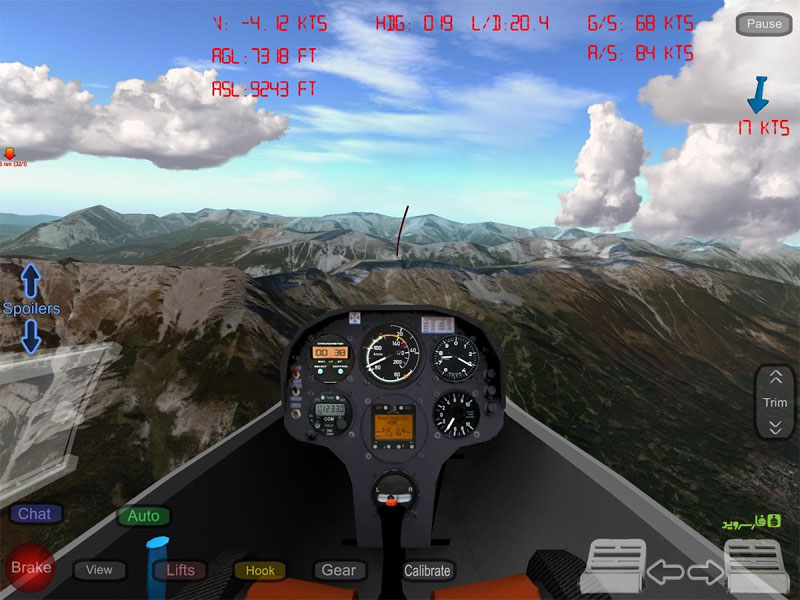 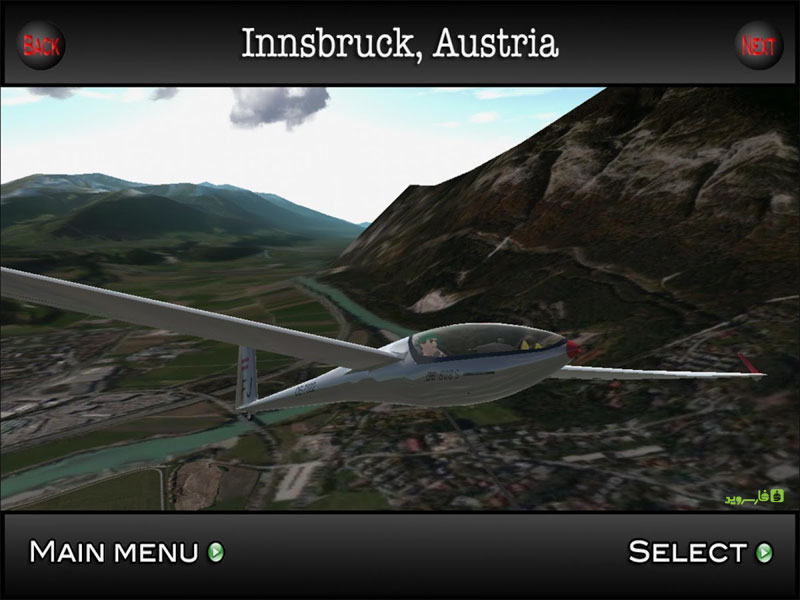 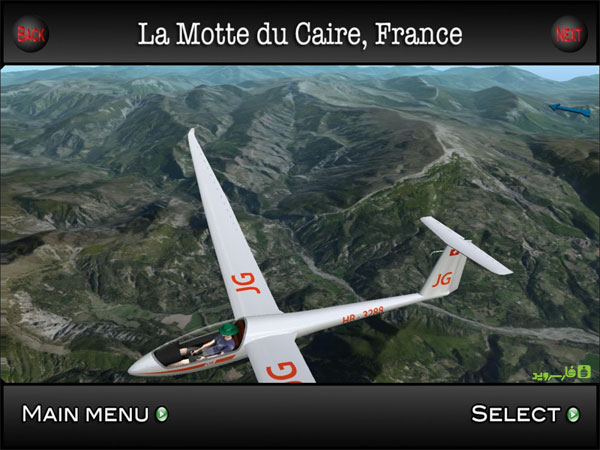 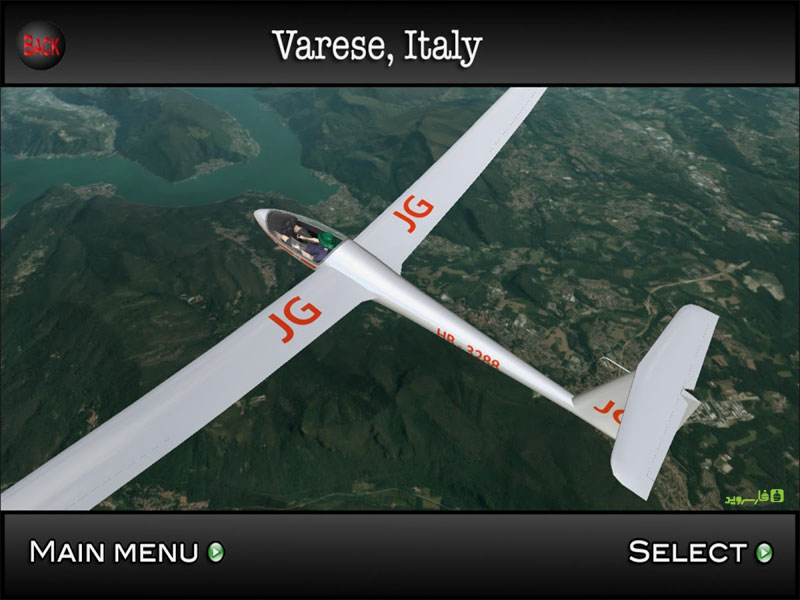