As you know, Usroid, as the most popular Android site in the country, offers games in different styles for all tastes, from car games, action, role-playing games to intellectual puzzle or adventure games for all ages! Surely most of you friends see everything in the game graphics and if a game does not have acceptable graphics you will not like it; But it is better to know that in the current situation where all the creators are making and developing repetitive games, watching the game with a special and unique style will attract your attention, let the game does not have stunning graphics but different and low gameplay Be like! In this regard, today we are going to introduce the new game of Yankee Pyramid with a special style! YANKAI’S PEAK – A new and fun puzzle game in the style of puzzle and brain games from Kenny Sun game development studio for smart devicesIt is Android that was released in the big Google market a few hours ago with a price of $ 2.99, and again, as always, we decided to introduce it to you for the first time in Iran , dear ones! In this game, you have to rotate the pyramids to move, you have to rotate the pyramids to take them to their designated place and go through 130 challenging stages and experience a special puzzle game!

YANKAI’S PEAK game has no sales until the moment we are introducing it, and by downloading, installing and running it, you will be one of the first global users to experience it! General features of the game include excellent design with acceptable graphics, interesting and attractive sound, including 130 challenging stages, good touch controls and excellent construction! The game can be installed and run offline on all Android devices without any problems, and if you are a fan of puzzle games, you will undoubtedly like it! You can first view images of the game environment and if you wish, download it along with the mod (unlocked) version of Usroid high-speed servers ; It goes without saying that the current version of the game is originally a purchased and complete version of the game. 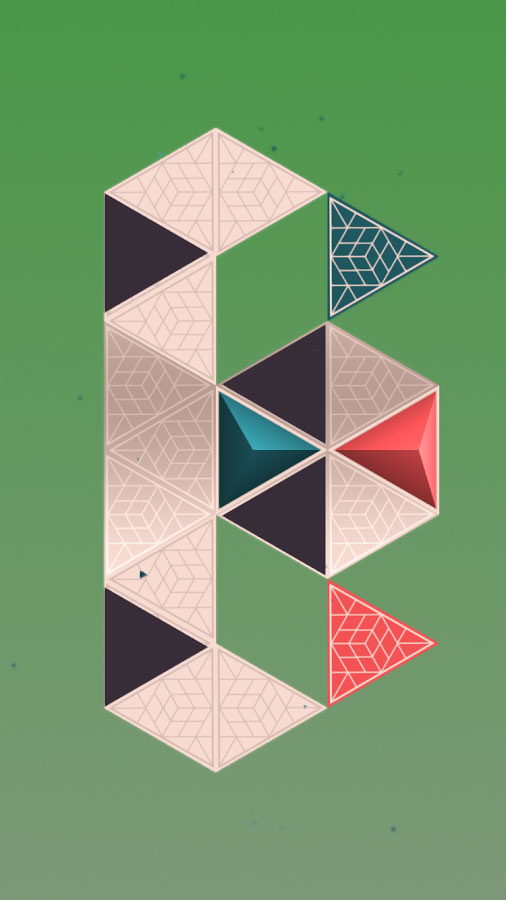 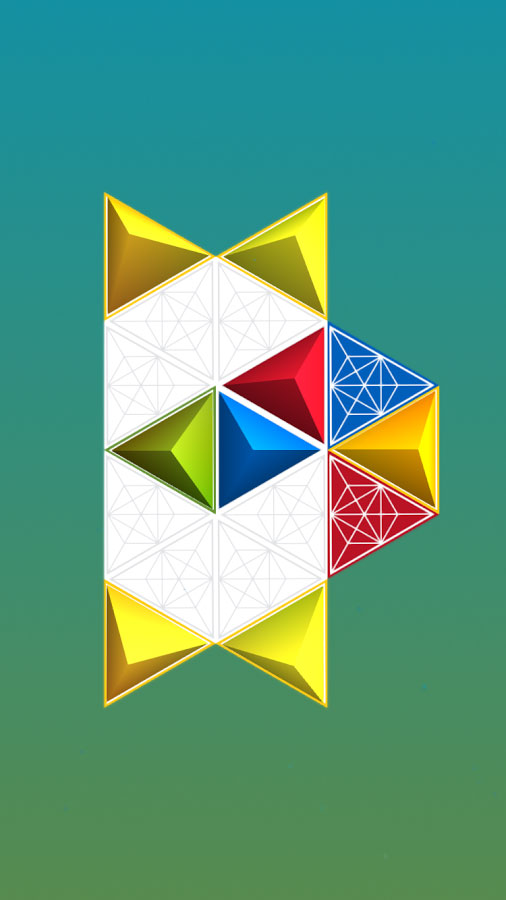 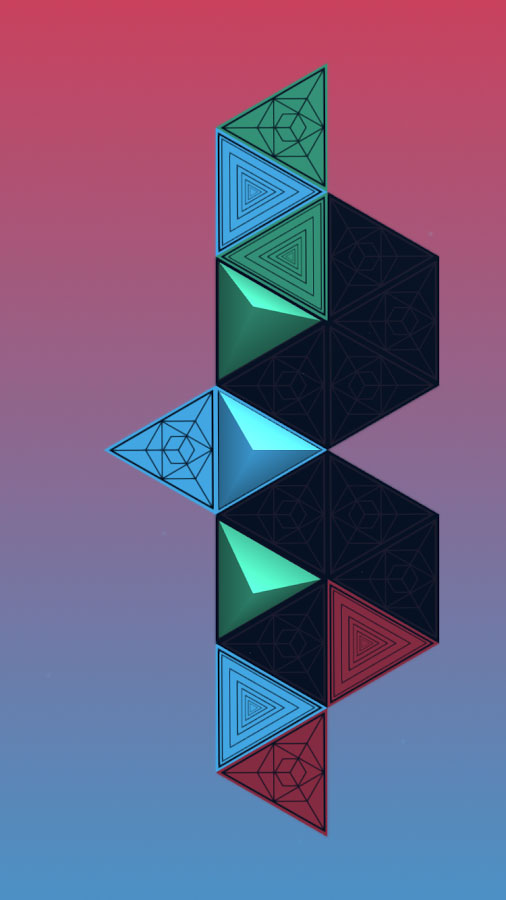 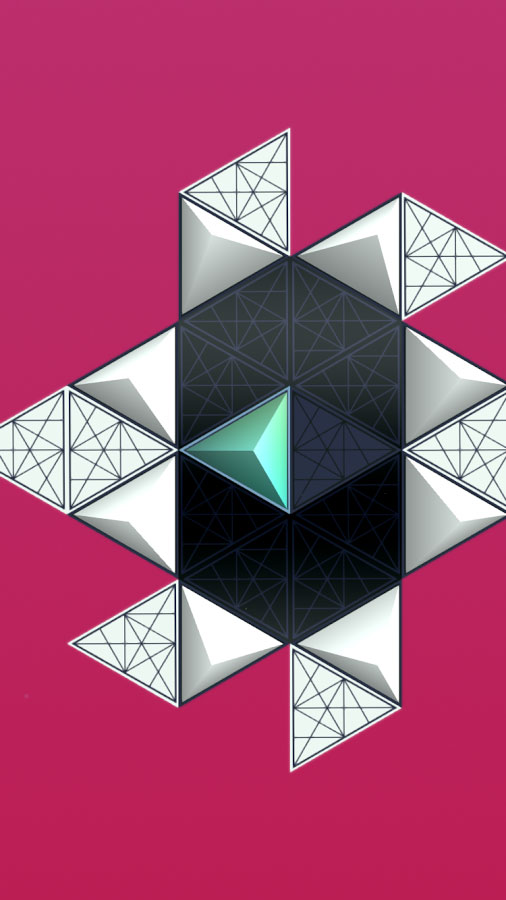 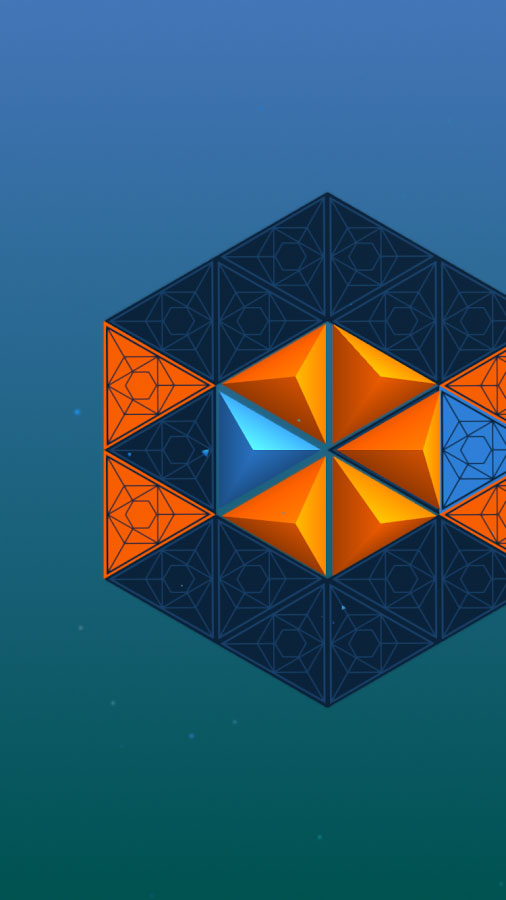