YANKAI’S TRIANGLE is a new and lovable game in the style of puzzle and intellectual games from Kenny Sun game development studio for Android operating system , which was priced at $ 2.99 hours ago.It was released in the big Google market, and again, as always, we decided to introduce it to you, the fans of special Android games, for the first time in Iran! After introducing all kinds of violent games with a repetitive style, let’s install a different puzzle style game by installing YANKAI’S TRIANGLE on our Android phone or tablet, a unique game in which there is no violence and it will give you some peace of mind. Brings! As the name implies, in this game you have to rotate the existing triangles so that they merge with the surrounding triangles to form a large triangle and go through hundreds of different stages! Each small triangle consists of several different colors, your task is to rotate them to match the colors of the triangles and reach the main goal, which is to make a large main triangle!

YANKAI’S TRIANGLE 3 game, which we are currently introducing, has no sales so far, and by downloading from Usroid, you are one of the first world users to experience it. The game features include very fun gameplay. , Includes thousands of different stages, Happy Sounds settings for mobile phones, Colorblind settings for color-blind people, various achievements, good design and no data required! You can first view the images and trailer of the game and if you wish, download the paid version of the game for free. 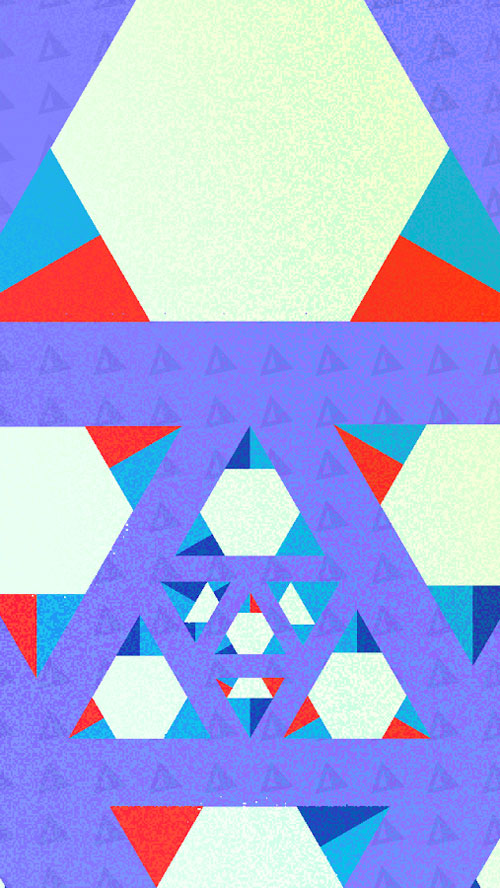 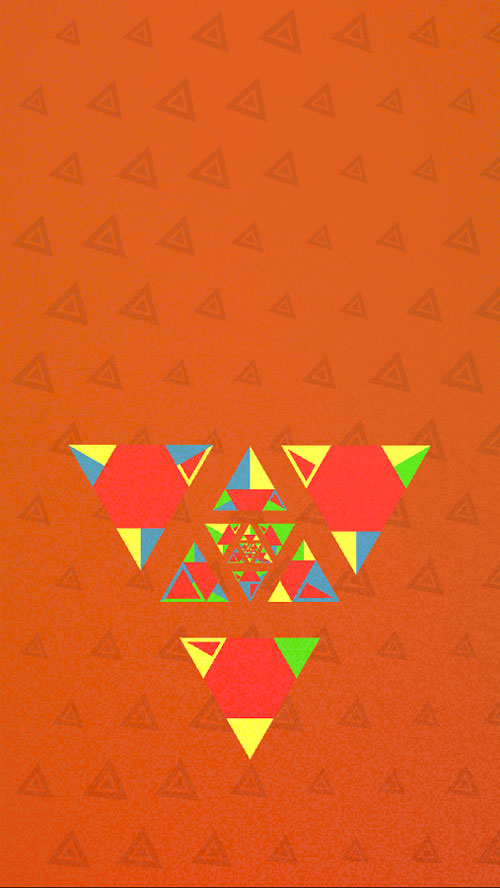 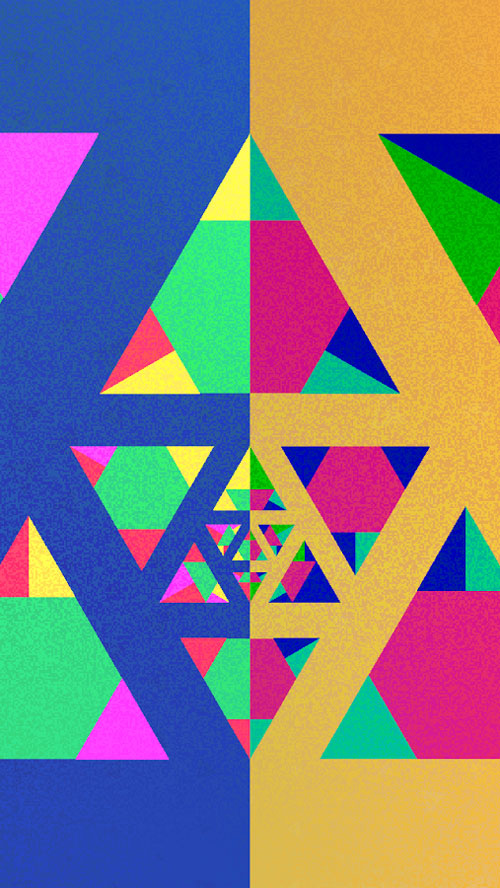 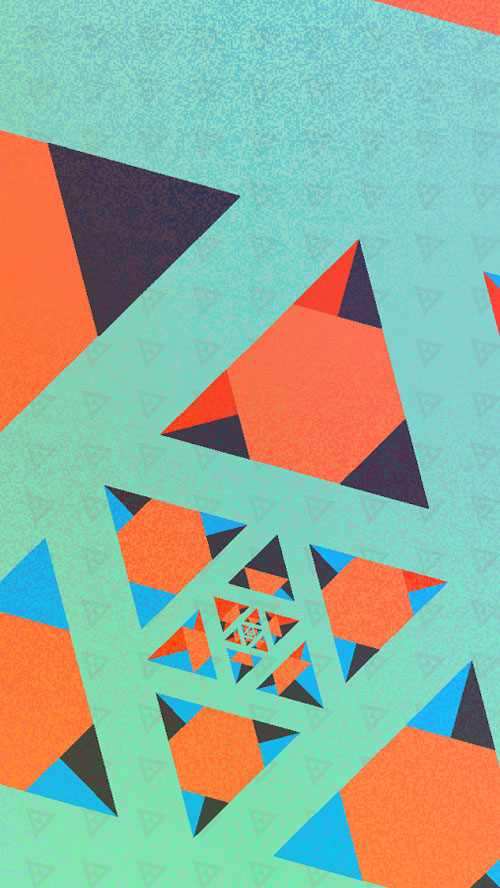 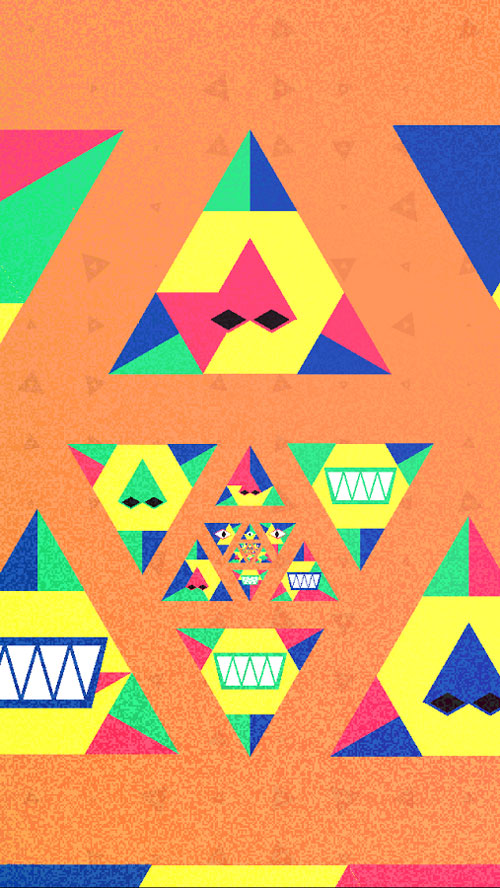