As you know, the CPU is responsible for processing information. Excessive pressure on the CPU and increase in temperature will cause the command execution speed to slow down significantly and become weaker over time on the smartphone. Due to this, removing unnecessary and unnecessary processing can significantly increase the life of the device. Your CPU Cooler ProIs the title of a super cool Android CPU application published by SKVVCHAT LLC. With a smart yet simple system, this software helps you to easily stop any kind of processing and increase the speed of executing commands. As mentioned, the smart system in this startup automatically detects all high-consumption apps and helps prevent them from running. Unlike many similar applications that have complex environments and options, this software only helps the novice Android users to have the necessary options.

Some features and capabilities of Your CPU Cooler Pro Android app:

Your CPU Cooler Pro app has been released on Google Play by its developer for $ 1.99 with a great and simple environment. Note that this software has not been sold so far, and by receiving it from Usroid site, you will undoubtedly be one of the first users in Iran and the world.

* No changes have been mentioned in Google Play for this version of the program. 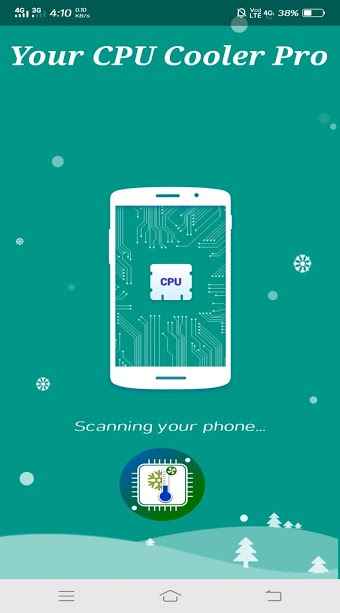 12
May
0
Download Lucky Patcher 9.5.7 – cheating application in Android games and applications + mod + video tutorial for working with the program :)