Z Hunter – War of The Dead is a beautiful and popular game in the style of action games with an almost small volume from GeneraMobile game development studio for Android , which is at the top of the top Action games with thousands of downloads from Google Play . We got to introduce it. This game is entitled “How long can you survive in a city full of zombies ?!” It has been published and the human race has been completely destroyed, and your task as a former member of the Navy is to seek to destroy all the zombies and save the survivors of the human race! Different types of zombies are hiding in the corners of the city and suddenly pop up, and you have to destroy it one after another with great care and speed of action, and entertain yourself for hours.

Games  Z Hunter – War of The Dead hundreds of challenging missions in places and diverse environments to be included at every level of the zombies you destroy points and money you are awarded and they can weapon Buy new ones and increase your skills!

Some features of the Android game Hunter – War of The Dead:

* Earn points and coins to unlock and unlock powerful weapons

Games Z Hunter – War of The Dead is now in the Google Market has a rating of 4.1 out of 5.0 that we Usroid latest version of it for free at your disposal put.

* Added new mission: Where are the Zombies 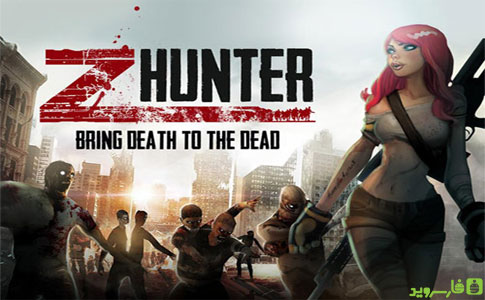 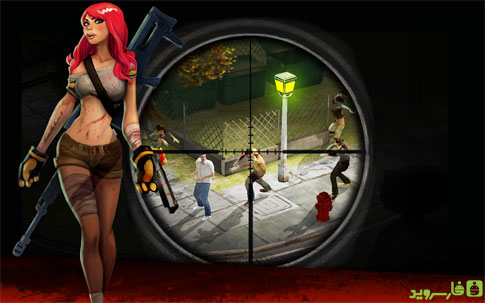 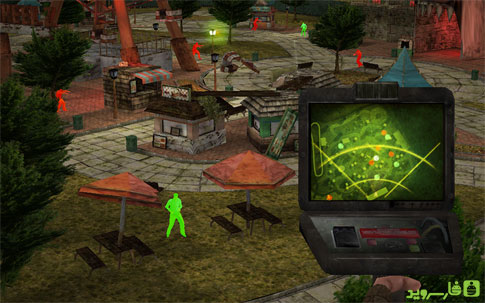 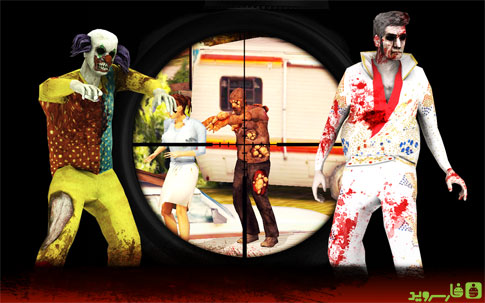 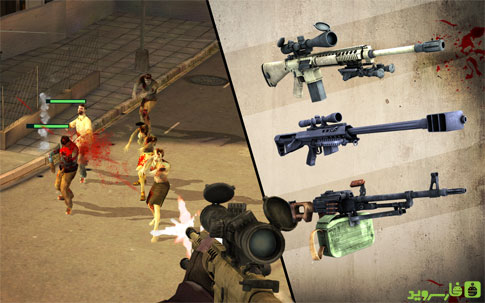