Z Hunting Day: To Live or Die – Zombie Hunting Day: Stay alive or die as a very attractive and fun game in the style of action gamesIs published by Mad Fun game studio for Android devices. This game studio has already presented other successful games and has a good record. These days, the zombie genre has been able to find a lot of fans with series and movies such as World War Z and The Walking Dead, and has also found its way into the mobile game industry. If you are a fan of the zombie genre, we suggest you do not miss Z Hunting Day: To Live or Die! This game is in survival style and in stages and is definitely worth trying. Here is the story: On the last day, a virus spreads all over the world, turning large numbers of humans into zombies. But there is still hope, because the virus has not been able to infect everyone. Now, as a military hero, you have a duty to rescue as many people as possible who are not yet infected with the virus and seek healing. To do this, you will be provided with a number of weapons so that you can use them to kill huge groups of zombies. At each stage, you will encounter goals that you will be able to enter the next stage by achieving these goals. For example, these targets can include: shooting zombie head shots, killing a certain number of zombies, rescuing people who have not yet been infected, and much more.

در بازی Z Hunting Day: To Live or DieInitially, the number of weapons will be limited, but then you can get points and rewards by reaching the specified goals and use them to buy more weapons and ammunition. In addition, there are many achievements in the form of hidden boxes in the stages, by finding them, you can also increase the speed of your progress in the game. Difficulty level Z Hunting Day: To Live or Die is linear. At first, the steps are simple, but the more you progress in the game, the more difficult the steps become, and you are faced with new mechanisms that challenge your skills. The game process has a good speed and will bring a unique experience with more than 200 stages. The controls are very simple and all the game operations are easily done by tapping and sliding on your device screen and using virtual buttons. All you have to do is tap on the virtual target button to aim, and to shoot, after shooting accurately, use the virtual shooting button to shoot. Visually, the game’s graphic space is very beautiful and eye-catching, and the environmental elements, effects, characters, and weapons have a good artistic design. In addition to the graphical features, the sounds are also admirable and multiply the charm of the game. Z Hunting Day: To Live or DieIt has a score of 4.2 out of 5.0 on Google Play and the Usroid team hasdecided to provide this game to you dear ones in a tested and completely free way. At the end of this article, you can see screenshots of the gameplay to get more acquainted with this game and download it from our servers if you wish. Hope you enjoy this game! 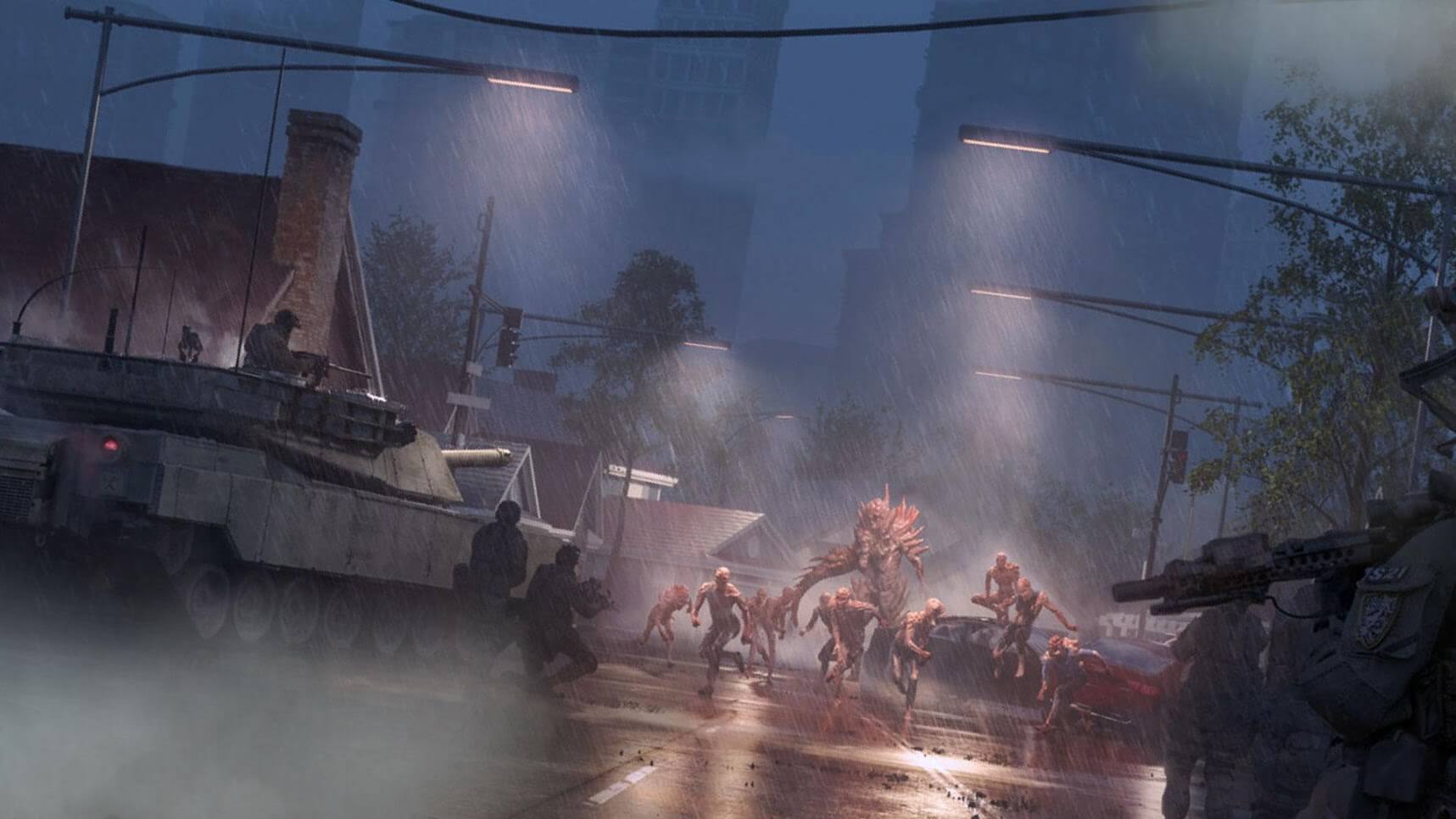 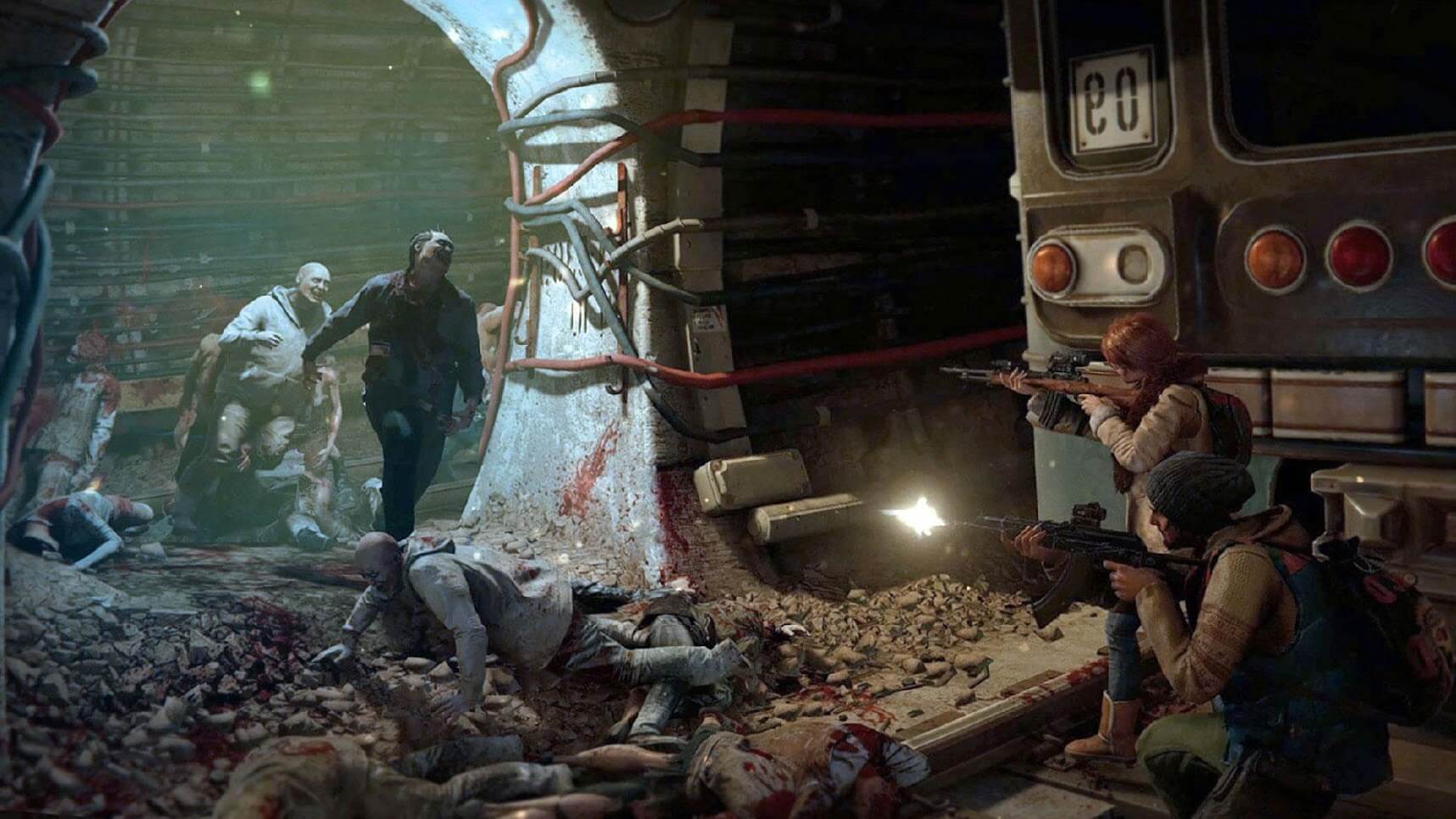 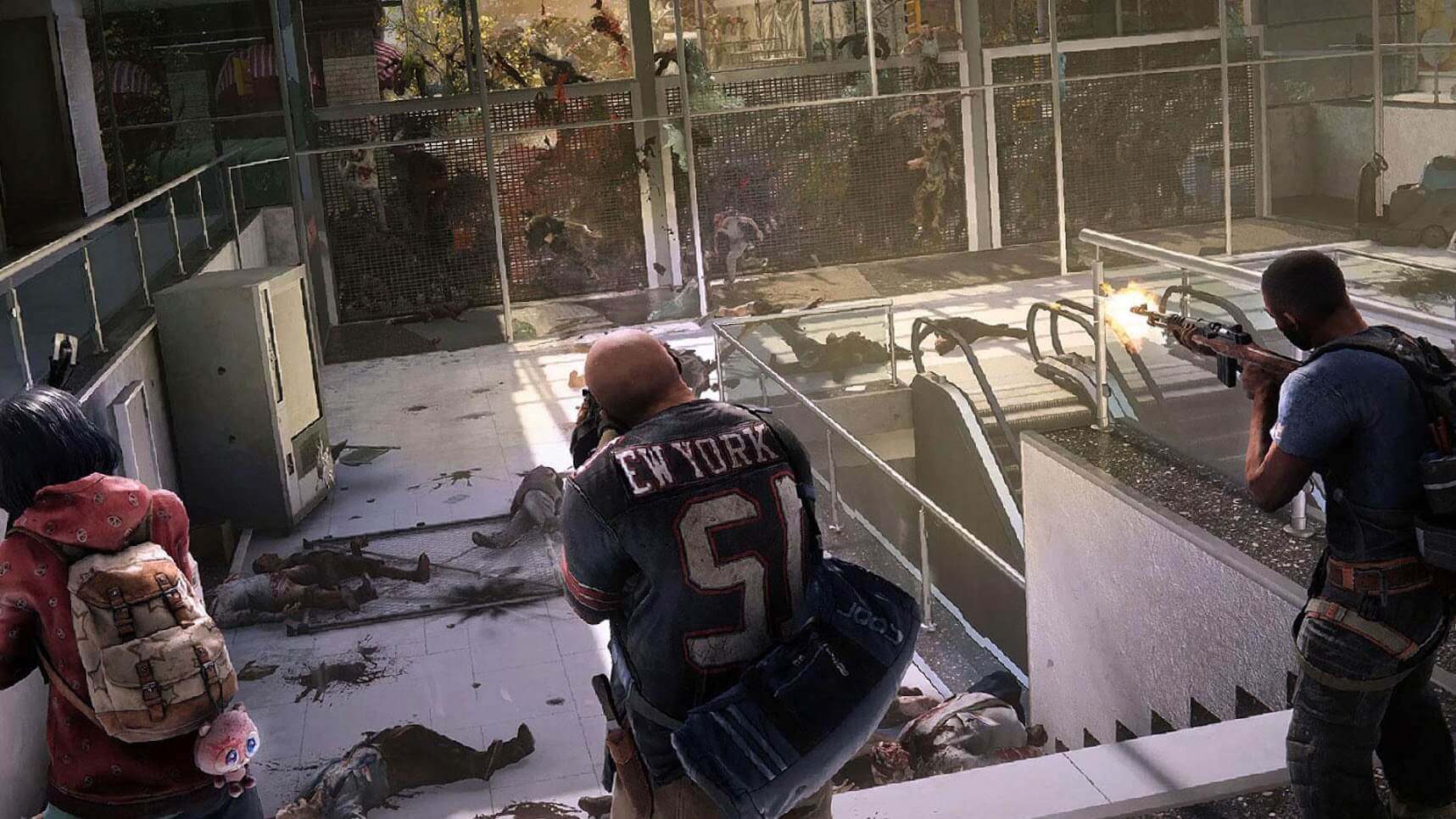 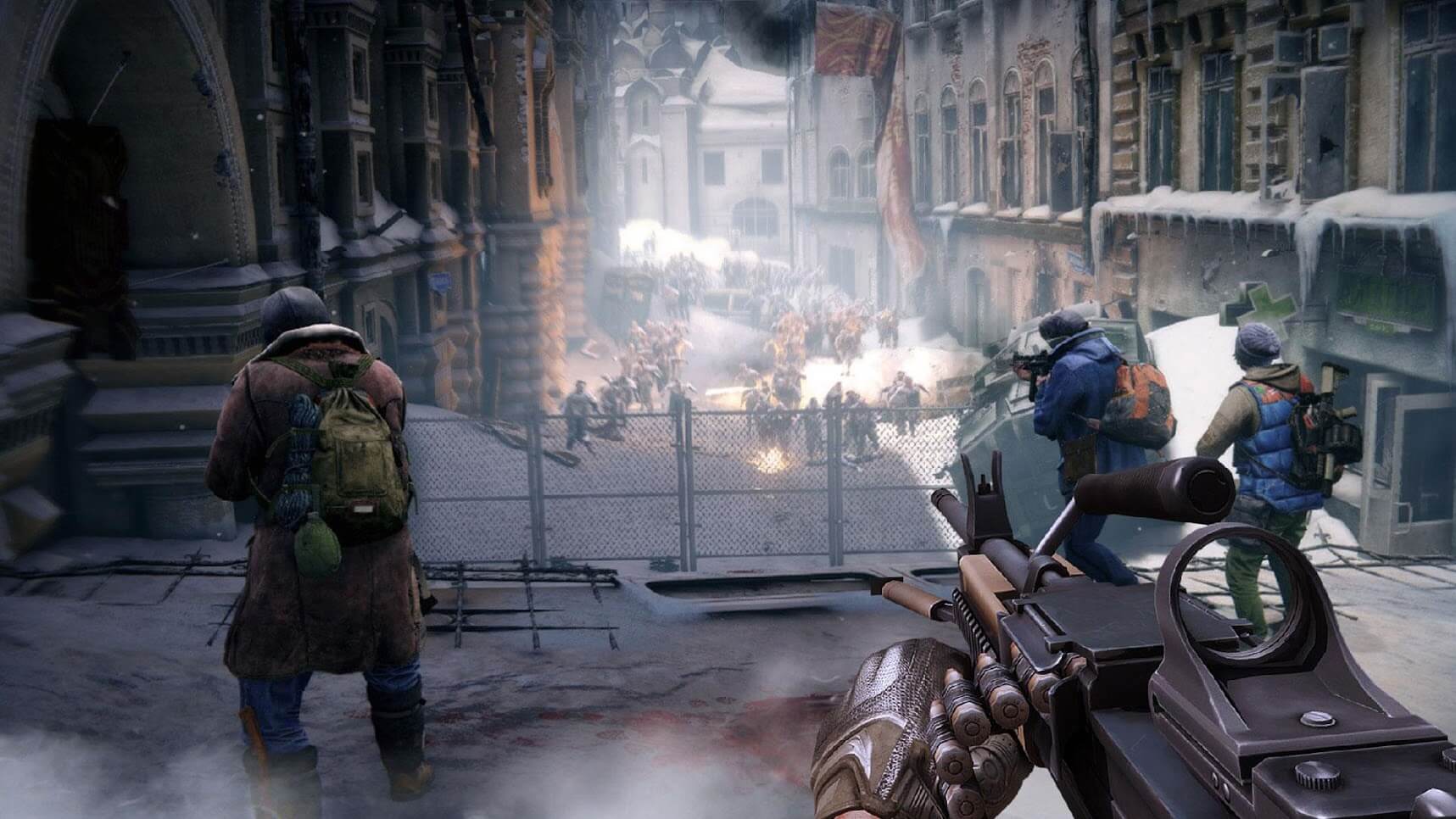