ZONA Project X is a new and entertaining game in the style of action and gun games, which AGaming + gaming studio offered it for $ 1.12 on Google Play, and as always, we decided to make it available to you, game lovers, as soon as possible and at the same time with its release.Introduce action games. The story of the game takes place in the future; When all living things are destroyed by nuclear weapons and the poor condition of the earth does not allow anyone to live and only a group of fighting people can live and you are in the role of a member of this group. There are various missions that you must complete by taking up arms and reach your goal of providing living conditions on earth. Your fights and missions take place in a variety of different and scary places, and if you are interested in action and gun games, do not miss ZONA Project X in any way. The game is designed as an open world, in which you can pass missions freely.

Play ZONA Project X is now at the Play Store has a rating of 3.8 out of 5.0 that we Usroid first version it first before you introduce fans of action games. You can first view images and trailers of the game and download the game if you wish. 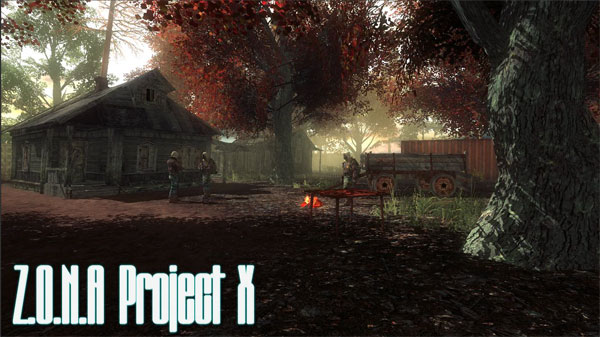 – Download the data file and decompress it. Copy the com.agaming.zonaprojectx folder to the Android / obb path. 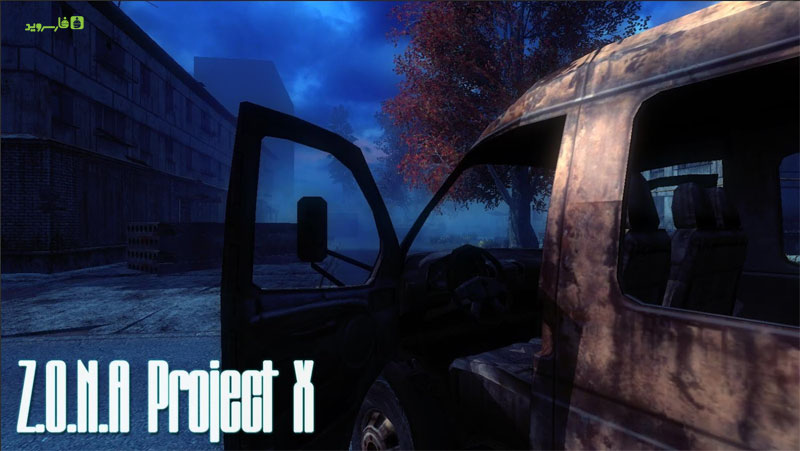 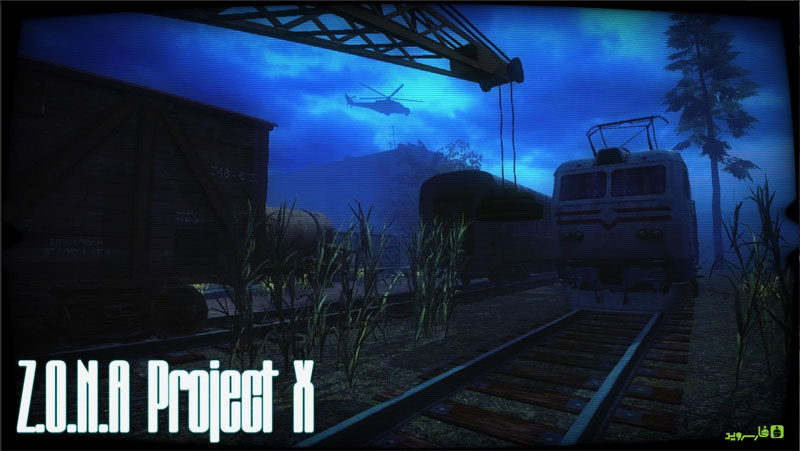 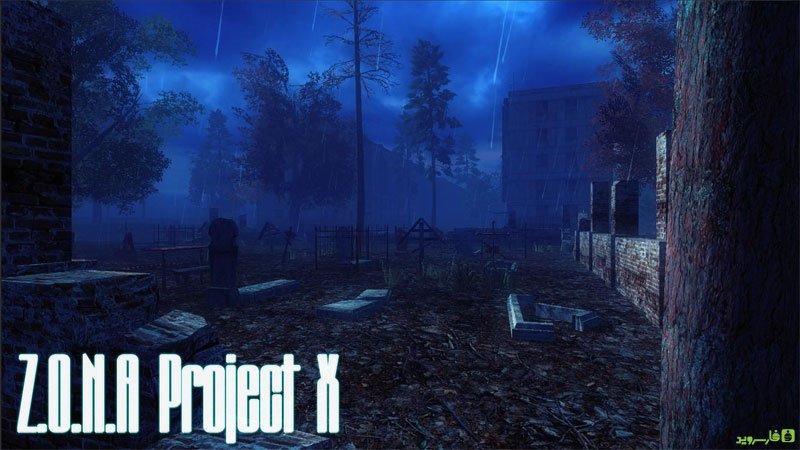 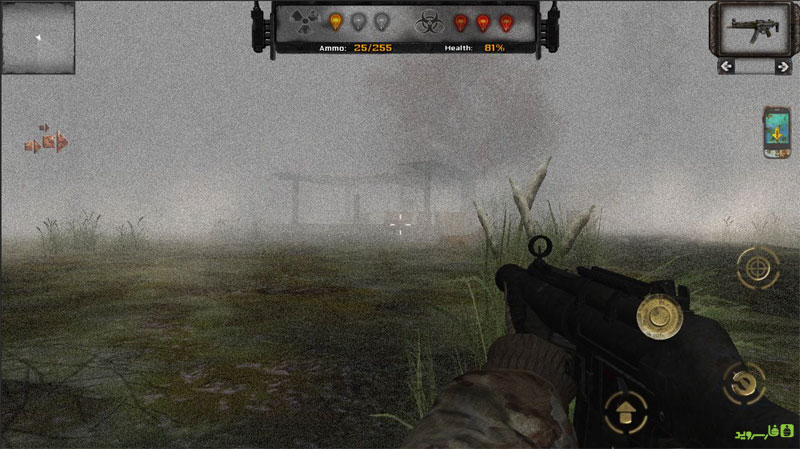 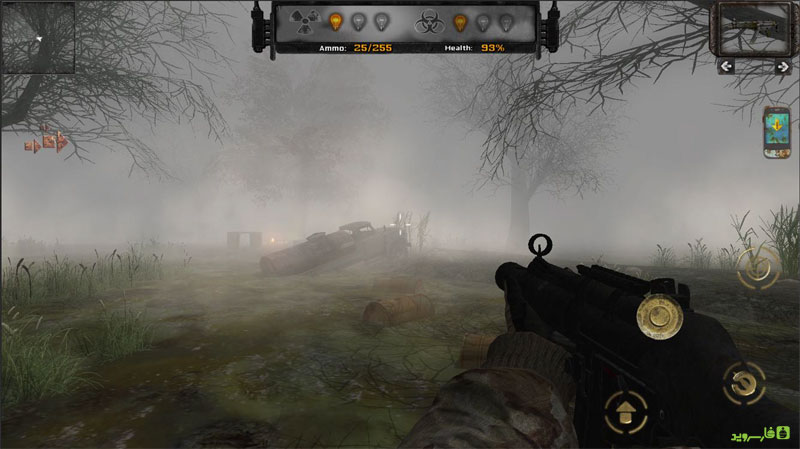