ZONA Shadow of Lemansk – ZONA: Shadow of Lemansk is the name of a very exciting franchise from the well-known studio AGaming + in Ukraine, which is famous for making and publishing horror games. The studio has become very popular with the release of dozens of games in this genre and has become one of the most reputable developers in this genre. We have already introduced many games from this studio for you dear ones in Usroid, some of the most important of which are The Descent , Slender Man Dark Forest , Paranormal Territory , Reporter , The Sun: Origin and the popular Mental games series. HospitalAll of them have been fully introduced and introduced in Usroid. But one of the most popular and attractive games collection of AGaming + studio is a series called ZONA, which includes two main games. The first part of this game called ZONA Project X was produced and released, which we also introduced and published at your service in Usroid. Now in this article we decide to once again and at your requestDear friends, we would like to introduce another game from this series to you friends and provide the latest purchased and tested version for download. This game is called ZONA Shadow of Lemansk Post-apocalyptic shooter and tells a story similar to the first part. This game is completely modeled on the famous Metro games series, especially Metro 2033, and its story and storyline are exactly imitated from the Metro game, and if you have experienced this game series before, you will quickly notice this modeling. Or maybe it’s better to say you will be copied. ZONA Shadow of Lemansk game, although it imitates exactly another game in terms of appearance and interior, but this does not mean that we want to hide the amazing designs of this game! ZONA Shadow of Lemansk is really much higher than the level of a mobile game and provides you with exactly the same experience as console games. This game is made by Unity Engine game engine and the best game development methods have been used in its construction. The ability to run smoothly at 60 frames per second (of course, if you enable this feature in the settings) gives you exactly the feel of a computer game and graphics.

The story of the game ZONA Shadow of LemanskIt is related to a human catastrophe. The catastrophe that occurred in 2014, and as a result, the whole planet was on the verge of extinction due to the spread of radioactive materials, and almost the entire human population will be destroyed as a result of this catastrophe, or by building various shelters. , Follow a difficult life. This deadly situation continues without any significant improvement until 20 years have passed since that catastrophe. You play the role of a soldier in an area near Chernobyl. With the exception of radioactive material, which still exists on the planet 20 years later, there are far more frightening threats and challenges. One of these challenges is to reduce the temperature to an unimaginable amount, and practically the planet has become a post-future world! This has caused humans to build a colony underground, and you are in the role of one of the soldiers who protects this colony. But there is something in this horrible world that makes things even harder, and that is scary and mutant creatures that have now found their way into the depths of the earth and your underground bases. They are a great threat to you and the innocent people who live in these shelters. The situation is very difficult and exhausting. Extremely cold weather, lack of food resources and the presence of scary monsters that attack you from the heart of darkness have made life in this world very difficult and challenging. But the main character of the game is a hero and does not want to give up so easily! In ZONA Shadow of Lemansk you have a lot of missions and you have to have a lot of courage to do them. This beautiful game is followed in different places and you will experience dramatic and sad stories and adventures in this game. You can use all kinds of weapons to deal with enemies and also benefit from additional items such as filtered masks, flashlights and.. ZONA Shadow of Lemansk Post-apocalyptic shooter game with its exemplary and extremely professional graphics can bring you an awesome action-horror adventure. So if you are looking for a high excitement and you want to experience a well-made, action and horror game, do not miss ZONA Shadow of Lemansk in any way and now the latest version is tested and free fromDownload Usroid .

* Improved game performance on some devices
* Fixed problems and bugs

– Download the data file and decompress it. Copy the com.agaming.zonashadowoflemansk folder to the Android / obb path of the device’s internal storage. 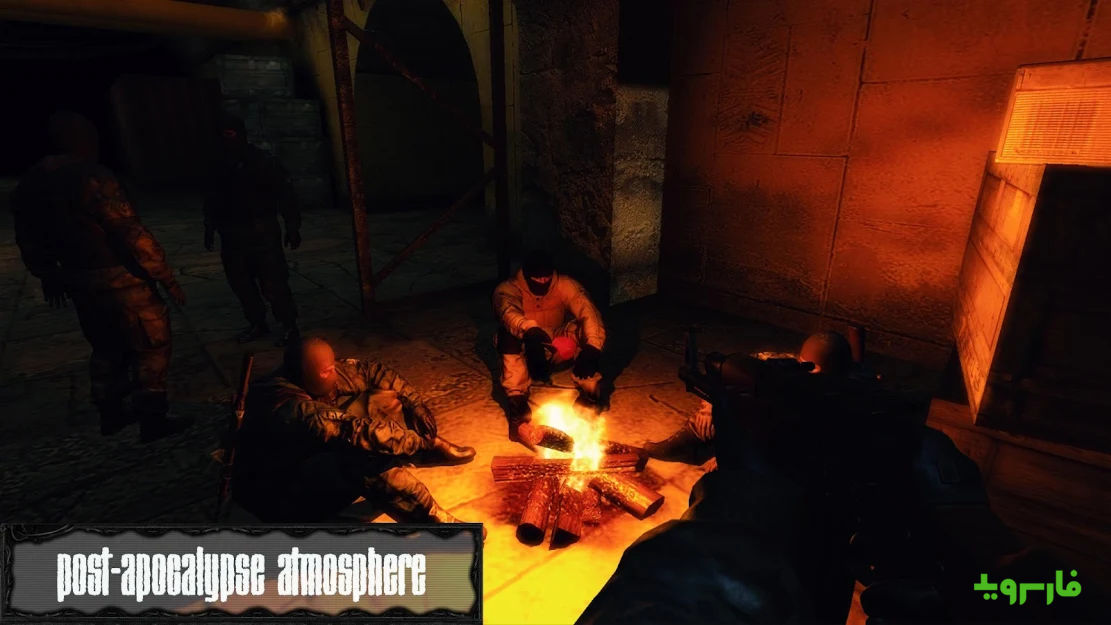 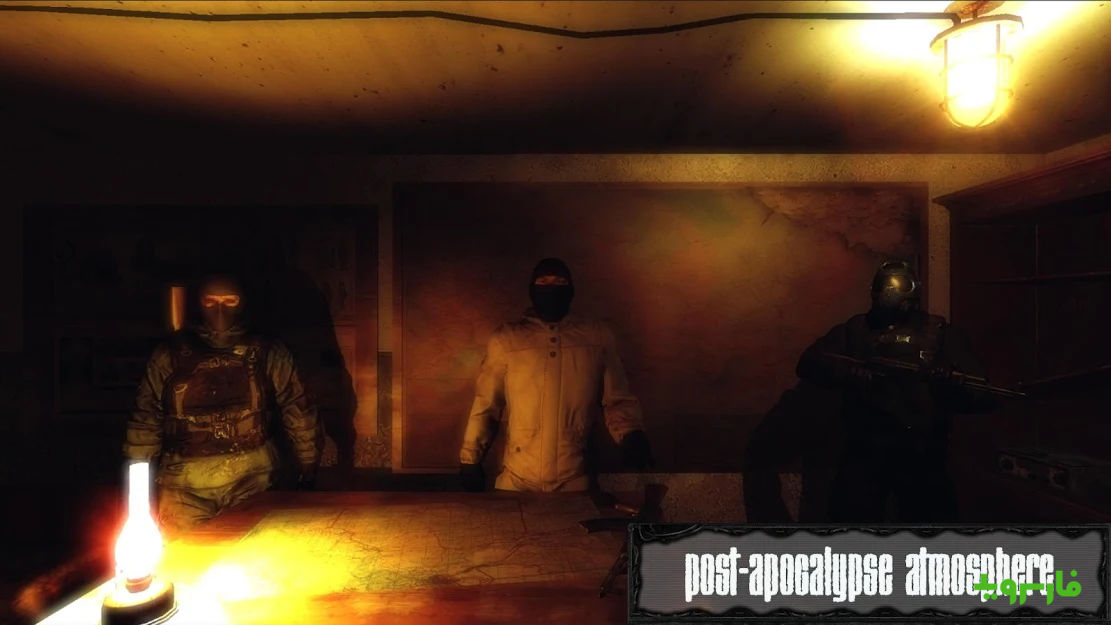 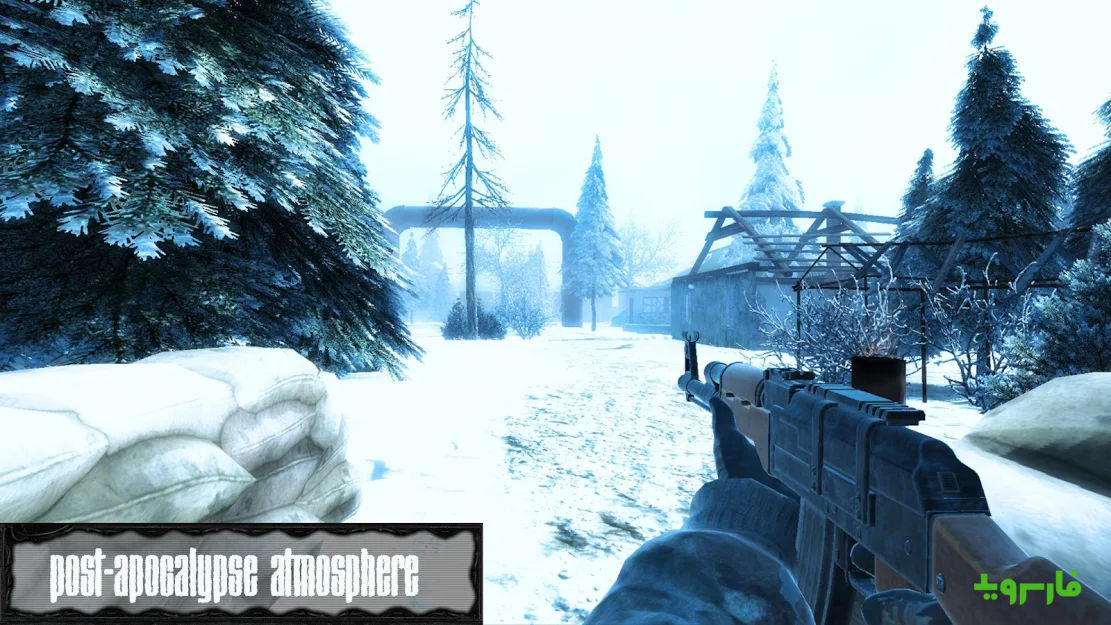 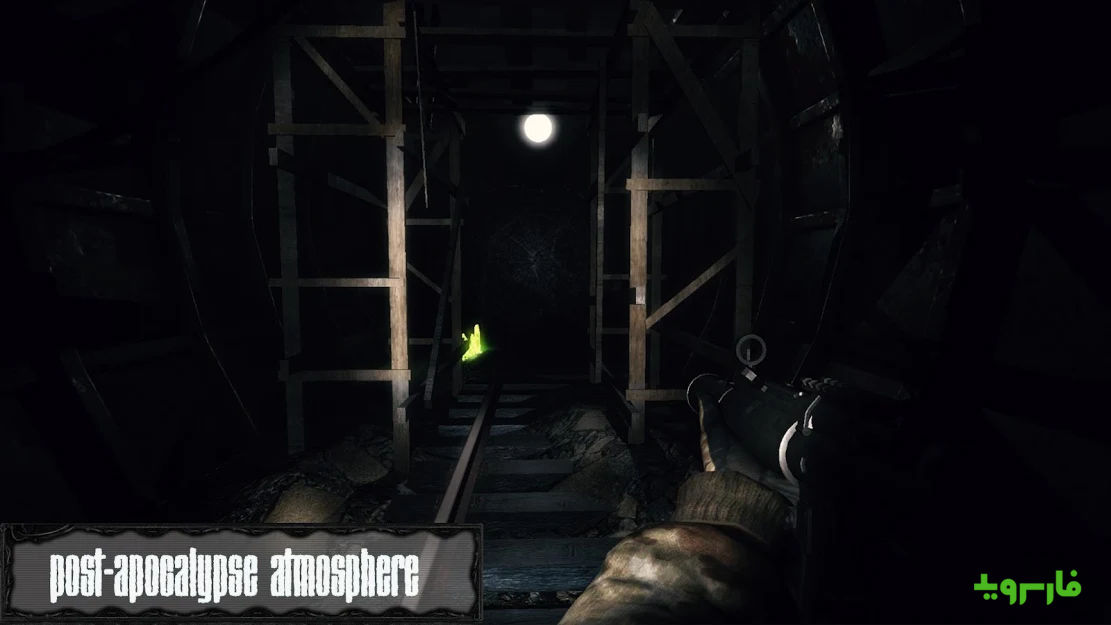 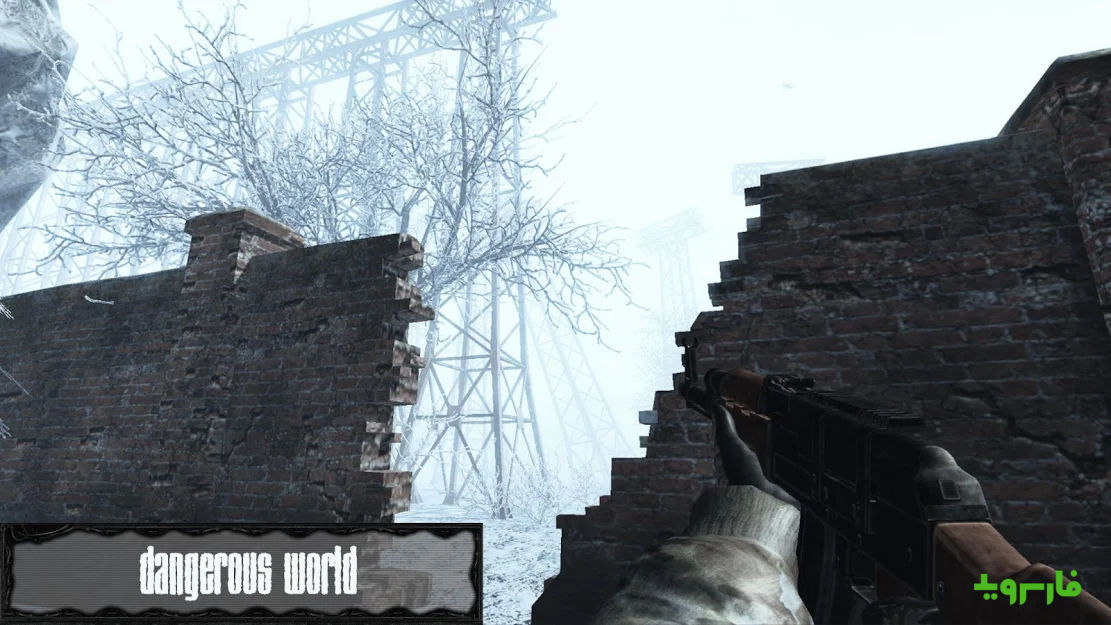 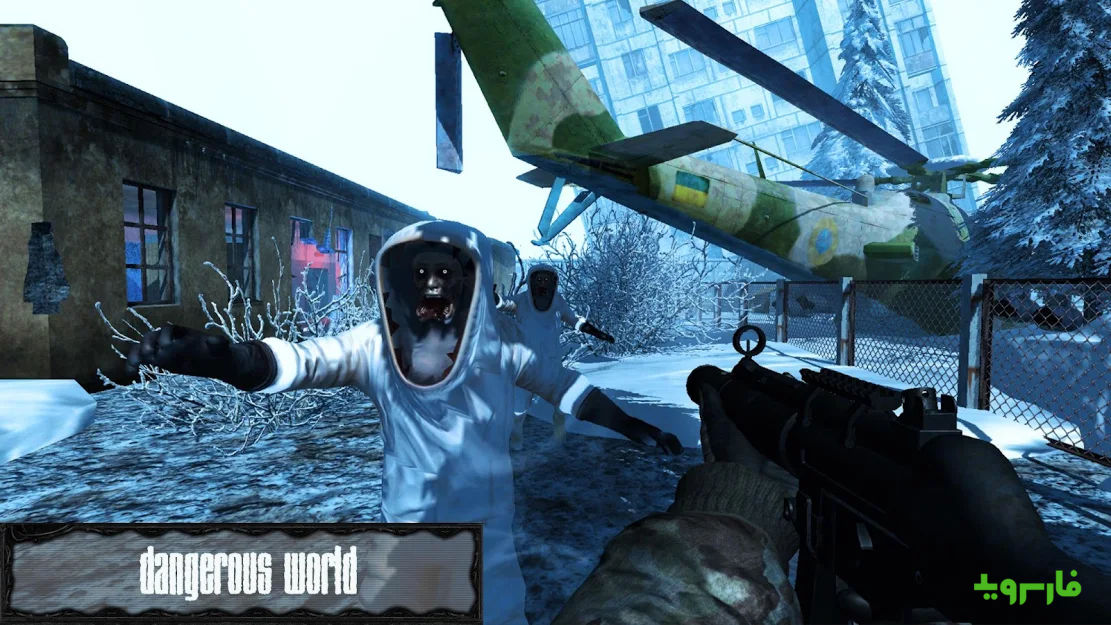 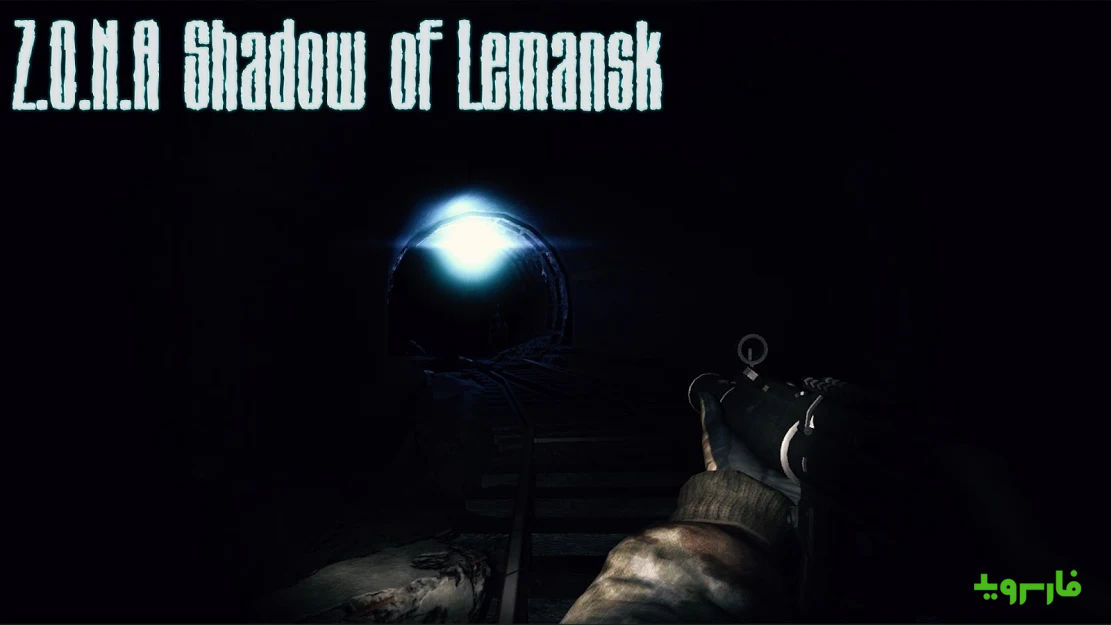