Z Steel Soldiers is a new and very beautiful game in the style of strategy games from Kavcom Ltd gaming studio for Android operating system, the first version of which was sold in the Play Store a few hours ago for $ 5.99 , and we decided to go as old as ever Let’s introduce it. This game takes you to wars in the next century; Wars with nuclear weapons !! You have a variety of war machines and soldiers at your disposal to go to war with the enemies and shoot down their nuclear weapons one after the other and experience one of the best strategy style games .

If you are interested in war games and you like one of the most graphic and most widely played Android experience we’ll play the new Z Steel Soldiers to offer with exciting sound and touch controllers are the best option for you!

* War in a variety of three-dimensional places and environments: sea, land, etc.

* Provide a variety of vehicles and fighter aircraft!

Games Z Steel Soldiers now in the Android Market has a rating of 5.0, 5.0 that we have today in Usroid it as the first Iranian websites identified and put at your disposal for free.

– Download the data file and decompress it. Folder uk . Copy co.kavcom.zss to the Android / Obb path.

Note that: As we said above, Z Steel Soldiers game is for devices with Tegra processor – Tegra and does not work on other processors – we took the trouble to test on 3 phones and came across the following screen that You can not play at all; So if your device is not Tegra; Do not waste your internet volume. 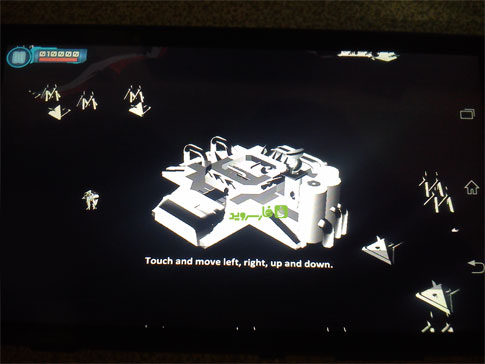 Pictures of the game environment on the Tegra processor: 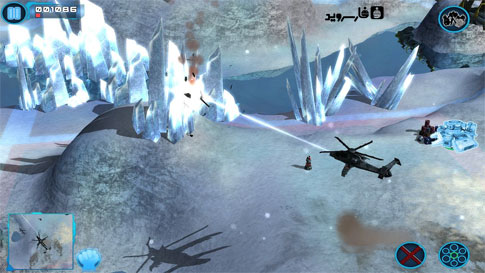 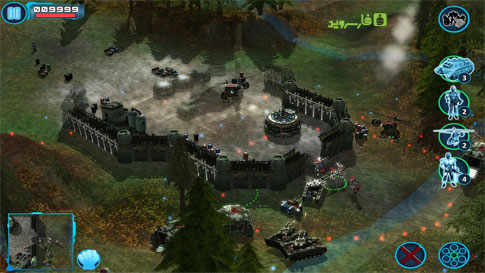 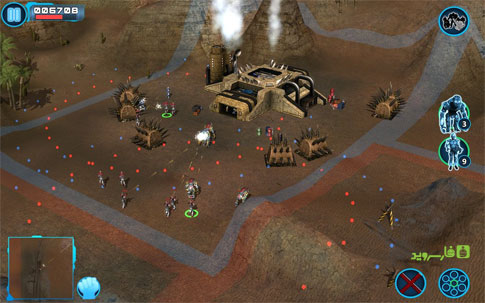 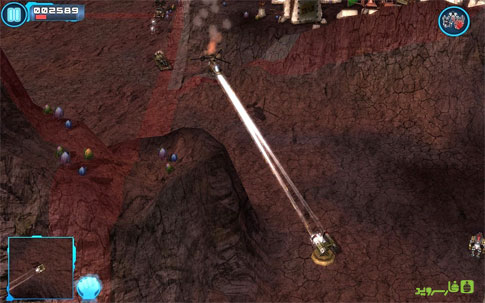 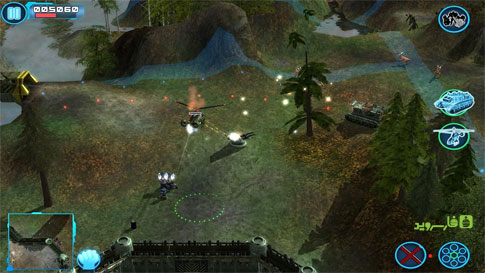 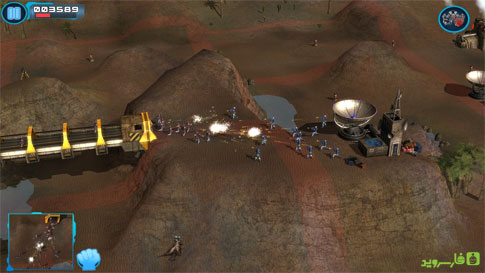 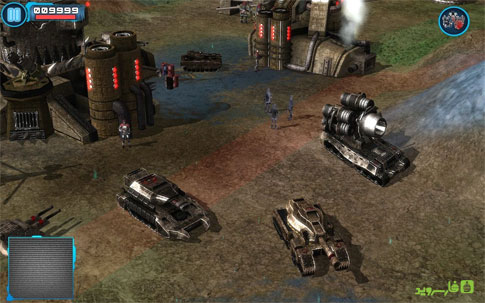 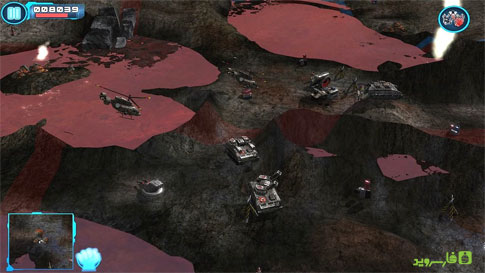 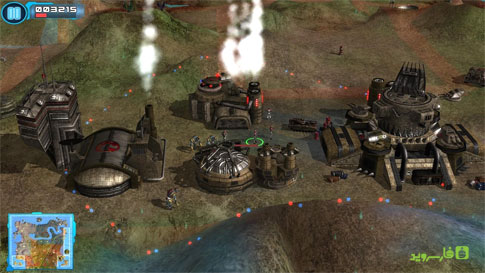 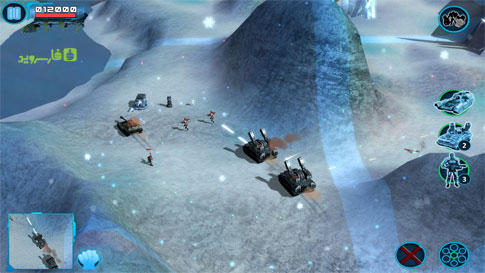 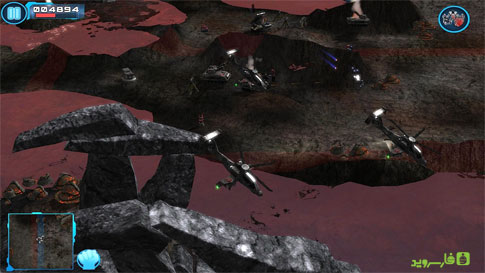 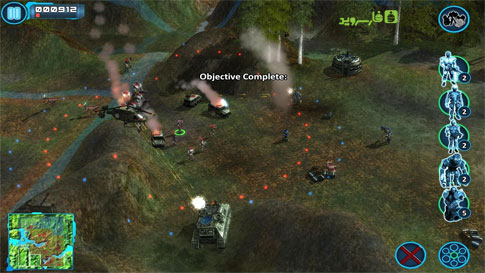 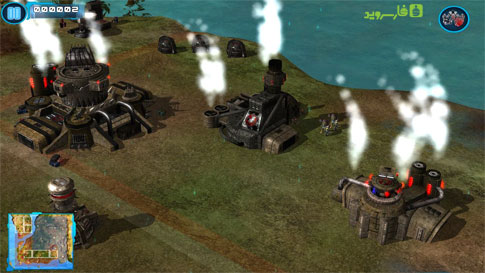 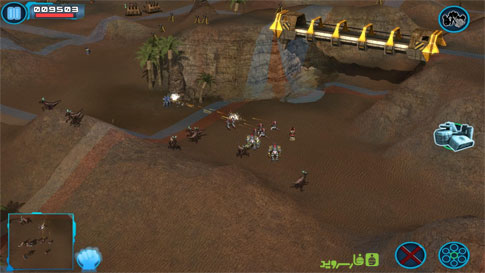 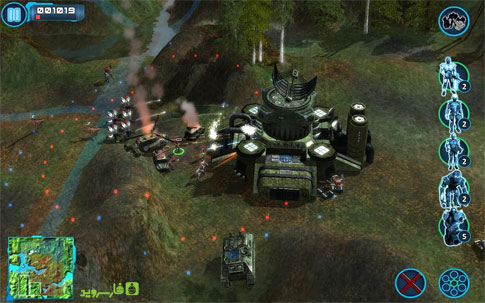 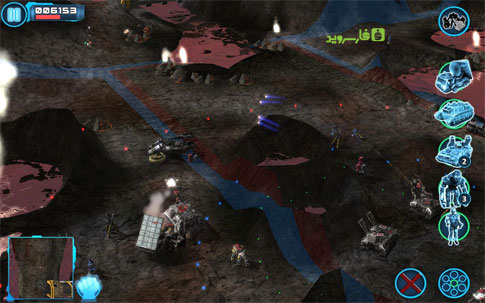 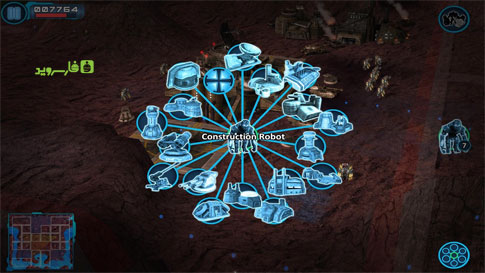 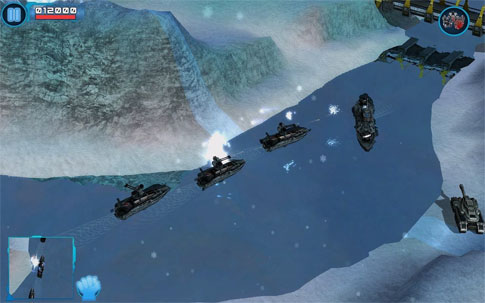