Z Stick: Battle of Dragon Super Warrior – Z Stick: The legendary dragon warrior is a fighting and action game in the style of arcade games, which is known as the second official project of ZGAME-STICK studio in Indonesia. This game is offered completely free of charge and with the possibility of in-app purchase on Google Play, and we also intend to introduce the latest version of this game along with the modded version at your service, dear ones. The game was previously known by another name, and after making content changes, the game’s creators decided to change the name of the game from Super Battle of God vs Devil to Z Stick: Battle of Dragon Super Warrior. In Z Stick: Battle of Dragon Super Warrior, a character who is modeled on the famous characters known as Saiyan and plays the main character of this game and the general nature of this gameIt revolves around this legendary and heroic character. This game is presented in arcade style and with fighting gameplay. The possibility of benefiting from special capabilities and special forces is the biggest important point of Z-Stick game. You can take your opponent in a variety of ways under successive attacks and hit him hard on the ground or in the air. Although these features have made this game completely out of the ordinary and become a fictional game, but the characteristics of the game’s characters are as follows and their charm can be summed up in the same style. You can launch combo attacks remotely (by firing special forces) or in hand-to-hand combat, inflicting great damage on your opponent. In this game, there are several special characters with exclusive features. Also some characters like Saiyan character can be upgraded in several levels and become incredible legendary powers!

Z Stick: Battle of Dragon Super Warrior is a small but attractive and exciting game that can nail the fans of fighting games for hours! This game has many fans and at the same time it has become popular for fans of the Stickman game series and Saiyan characters. To date, Z Stick has registered more than 1 million downloads on Google Play in a short period of time, and also managed to get a score of 4.3 out of 5.0 . Usroid offers a normal and modded version of this game with the ability of all characters to be free, invites you to get this beautiful and exciting game tested. 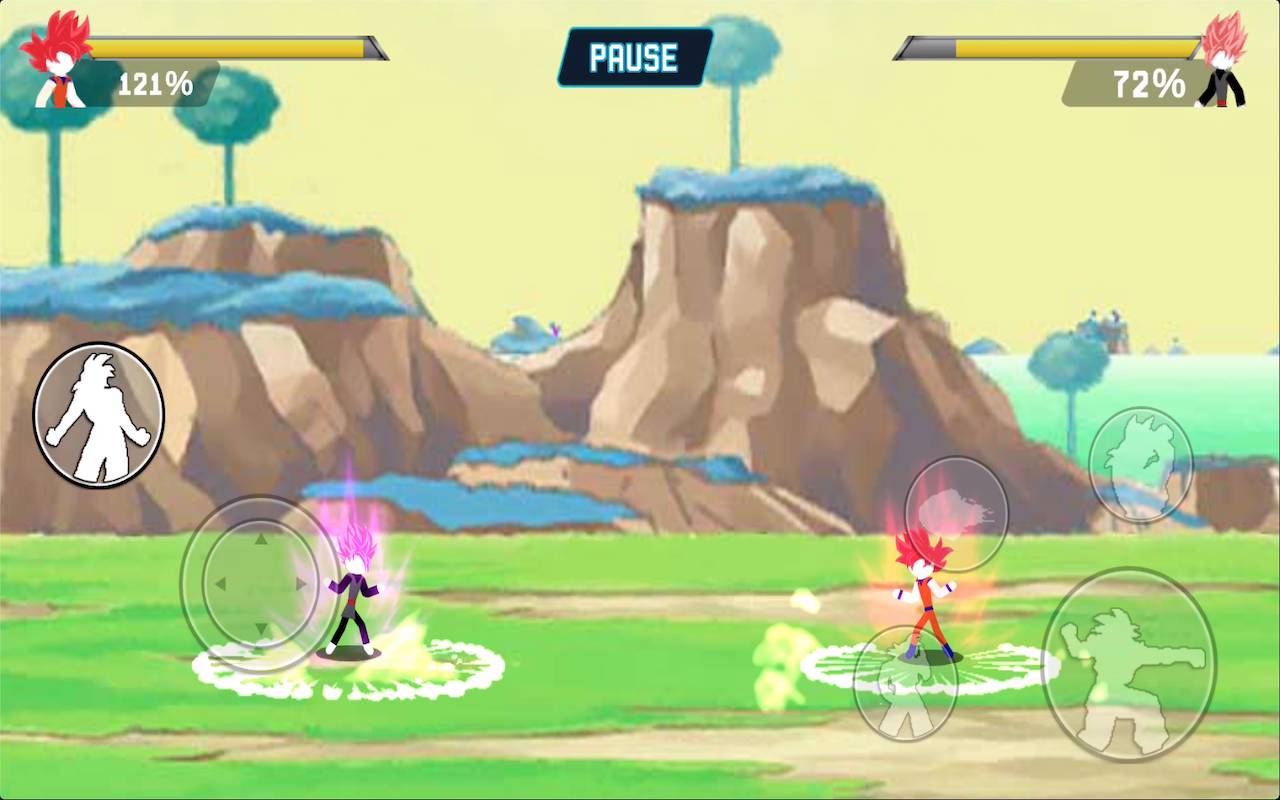 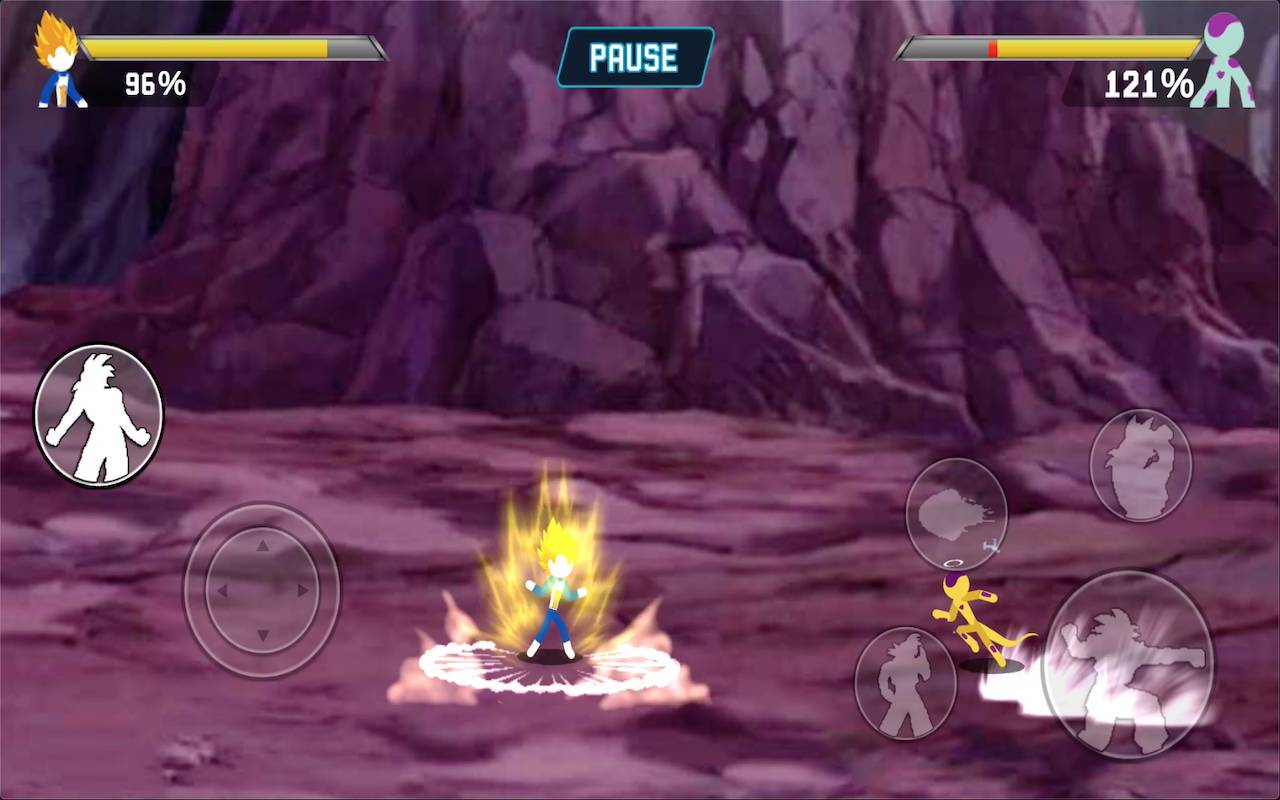 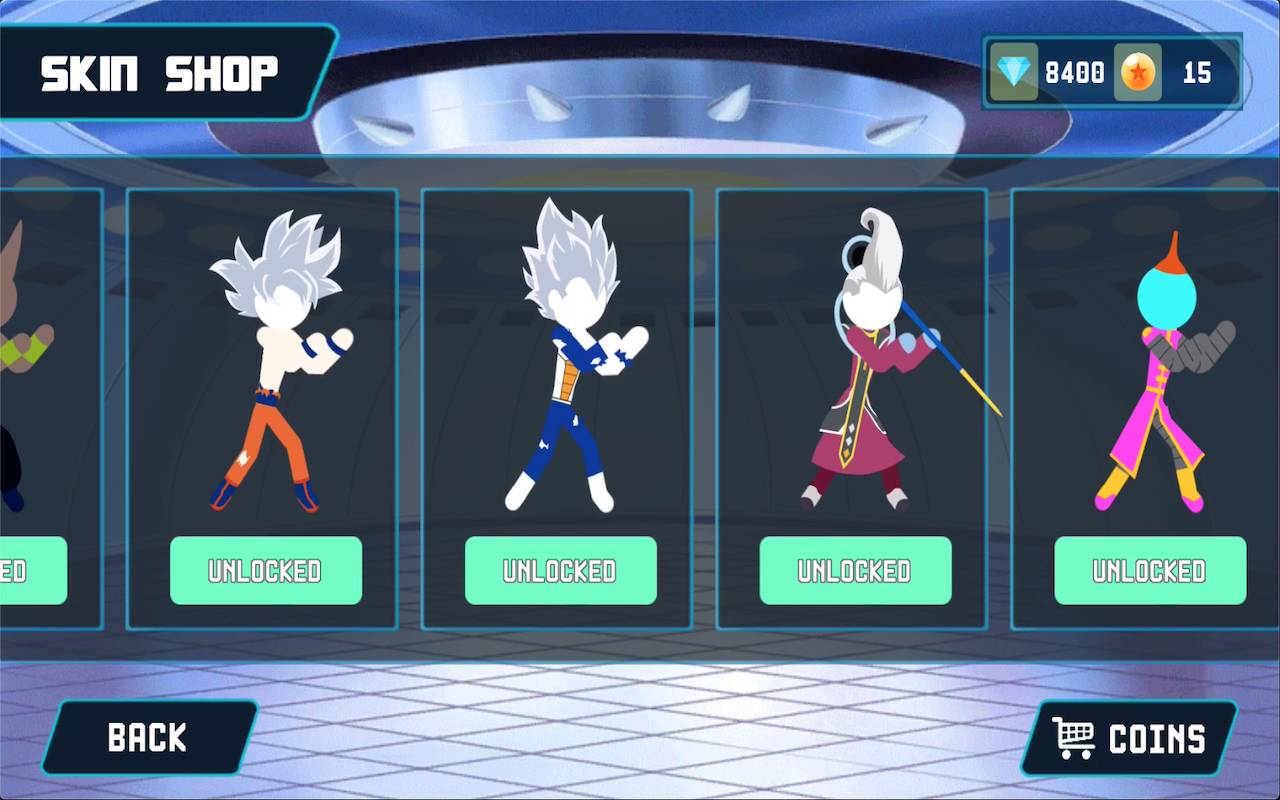 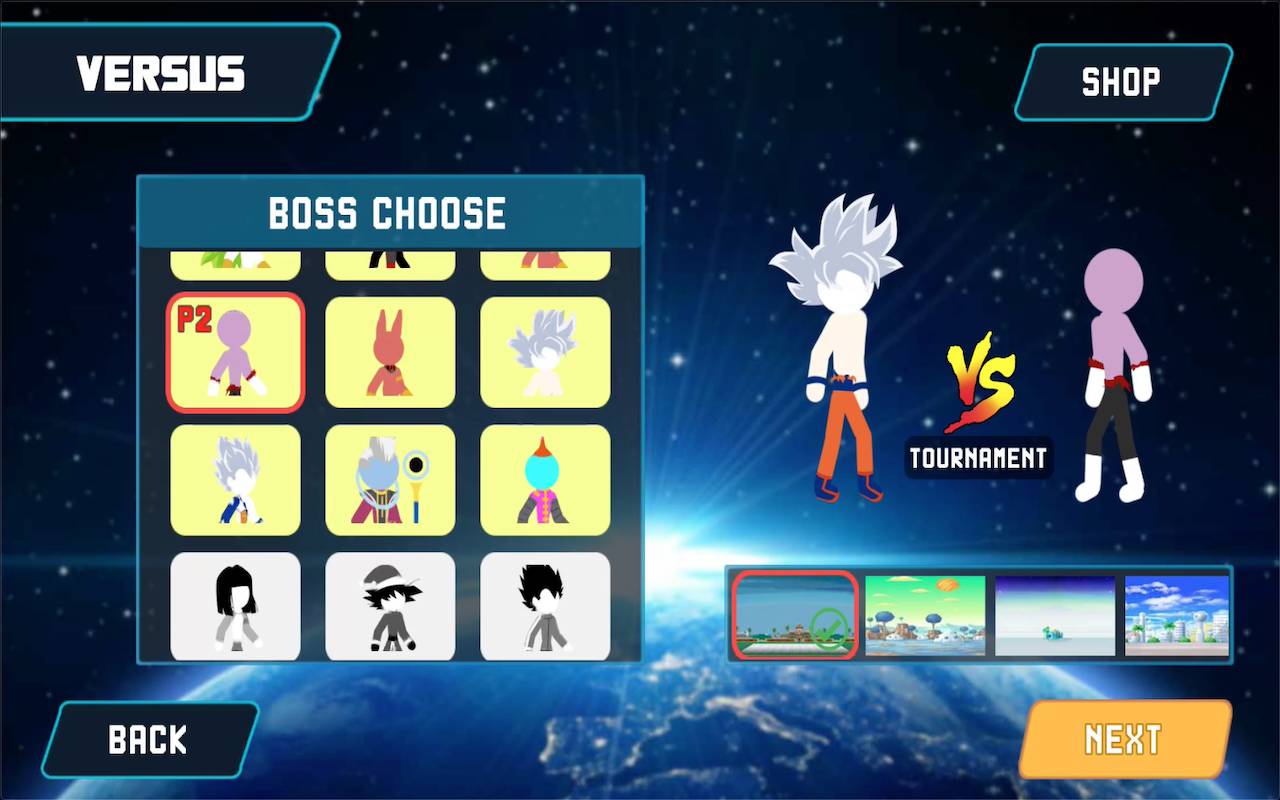 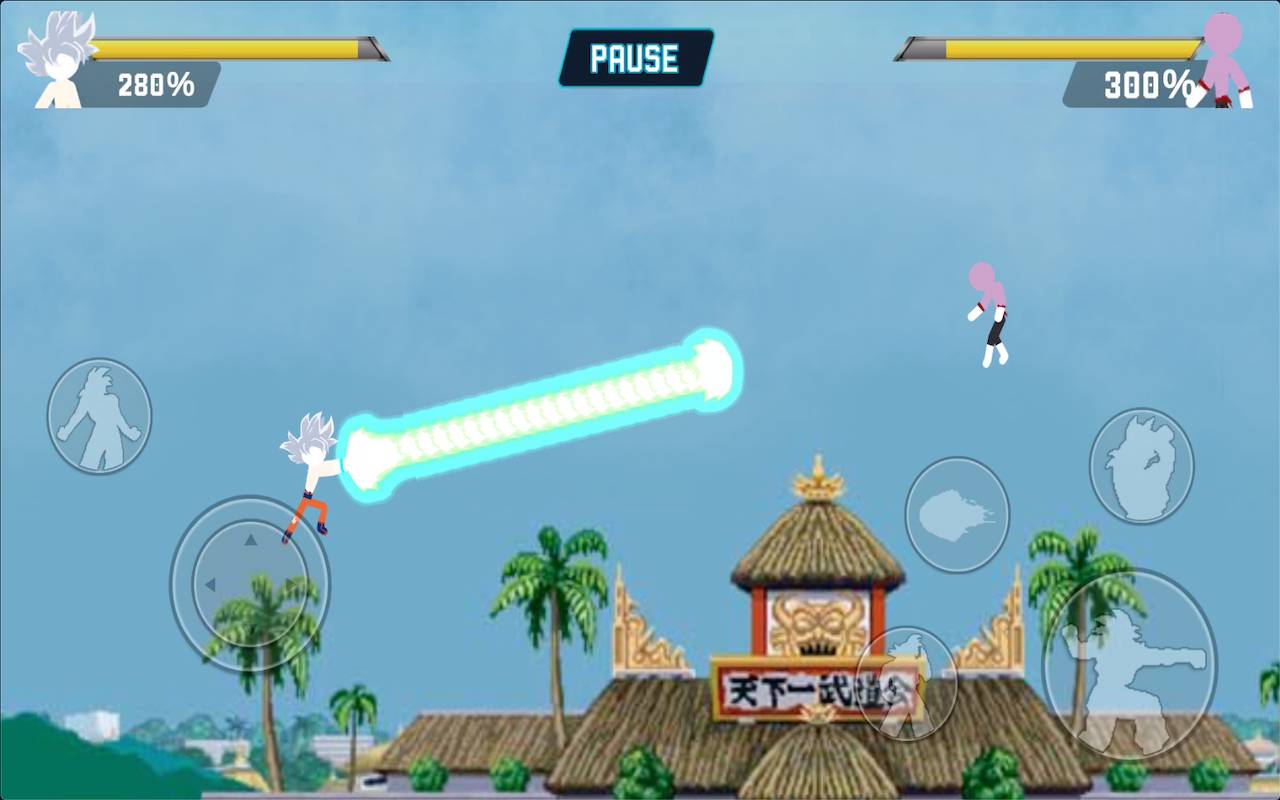 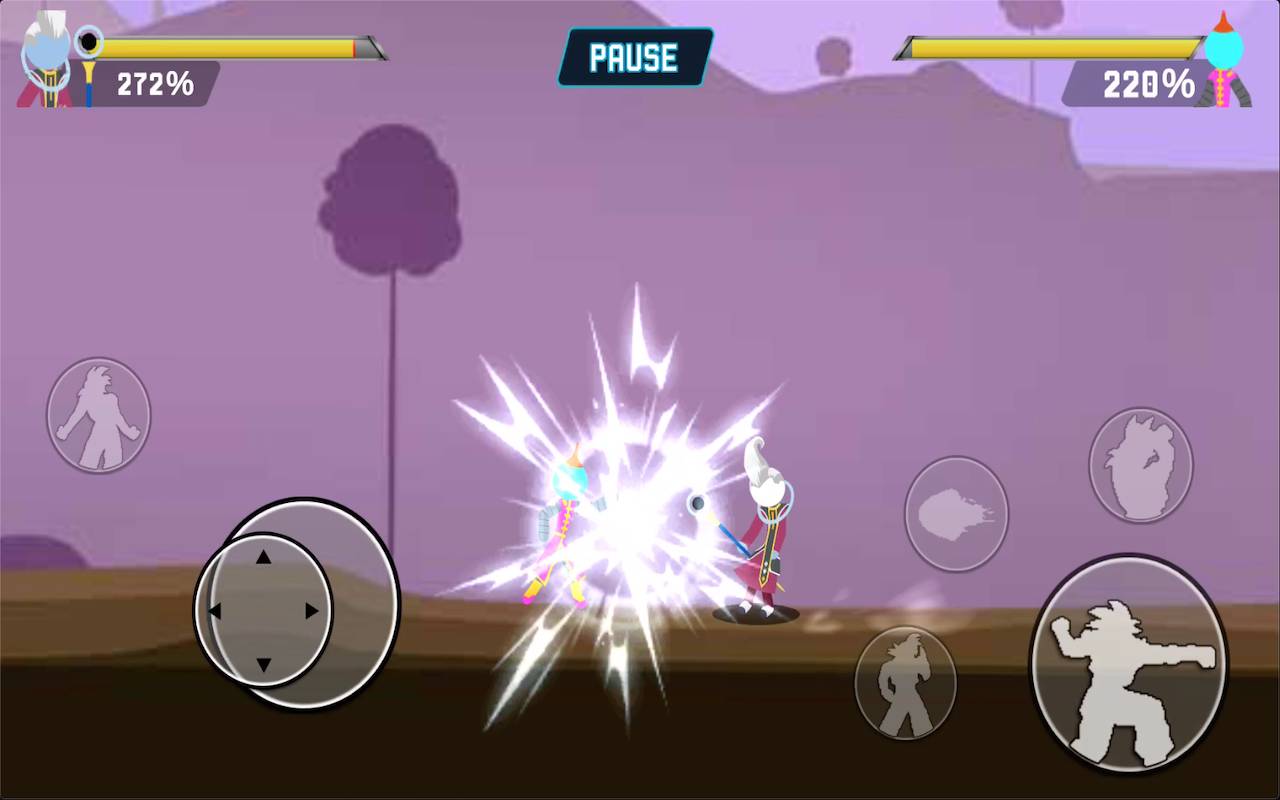 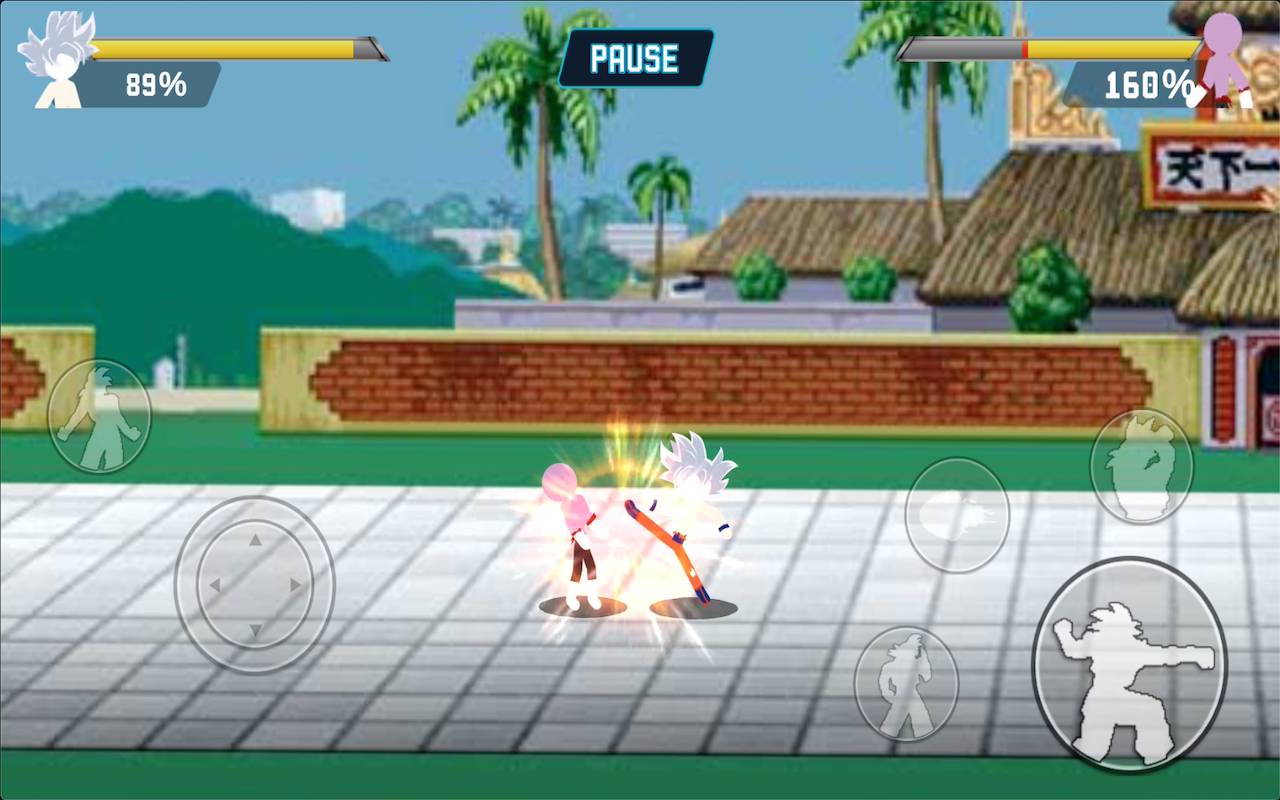