Zenge – Zeng is a new and fun puzzle and brain teaser game with a different gameplay from Hamster On Coke Games for Android , which is priced at $ 0.99.It has been offered in the big Google market and we decided to introduce its new version along with the mod version for the first time in Iran at your request, dear ones! This game follows the story of a strange and interesting character named Eon who is stuck between two elements of the world and time and you must save him! In this game, you have to put different pieces and forms of the puzzle in the right place to reach the ultimate goal, which is to create a picture or other object; Of course, putting the pieces together is not an easy task, so you have to move the pieces so that none of the lines intersect! Unlike mind games that require money, coins, diamonds and در, in this simple game there is no news of additional items and you can enjoy its addictive music and gameplay!

Some features of Zenge Android brain teaser and puzzle:

Zenge game is one of the most popular with thousands of sales, and everyone who has bought it, in addition to appreciating the developer for making a unique game, has given a good score to the game, so that this game has a score of 4.7 out of 5.0 , and You do not get this point by chance. 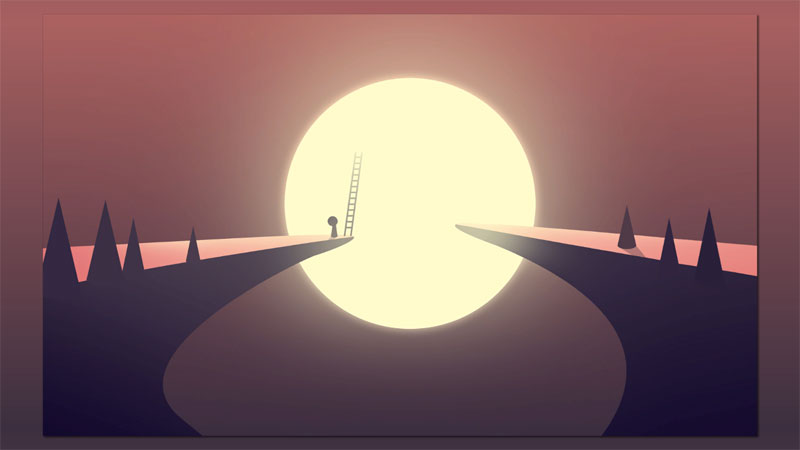 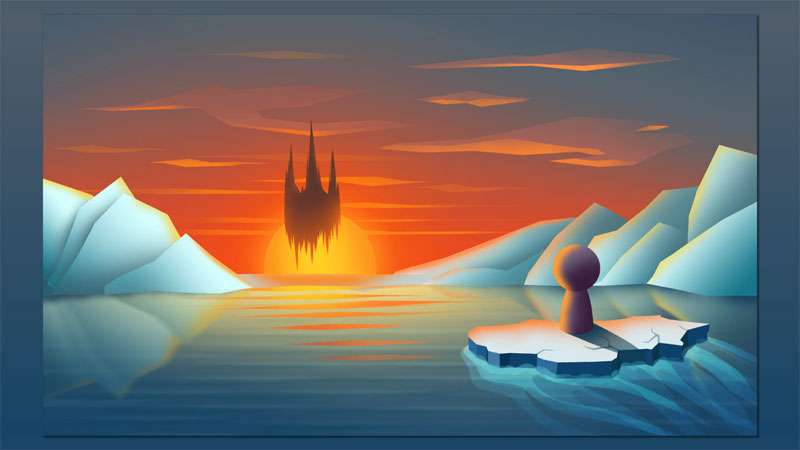 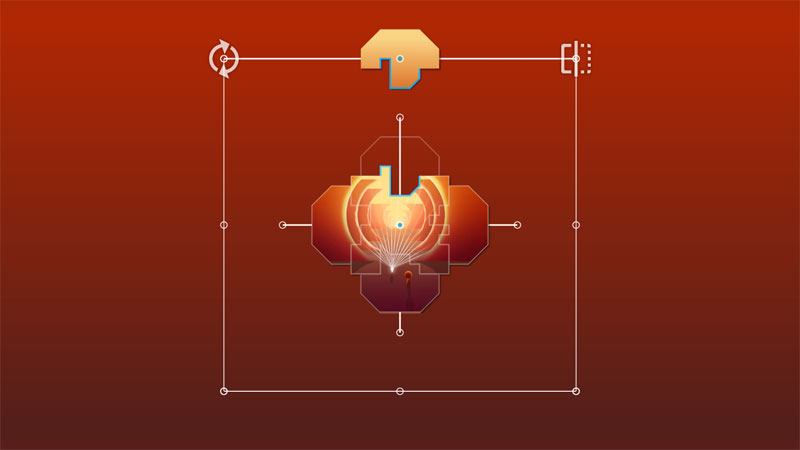 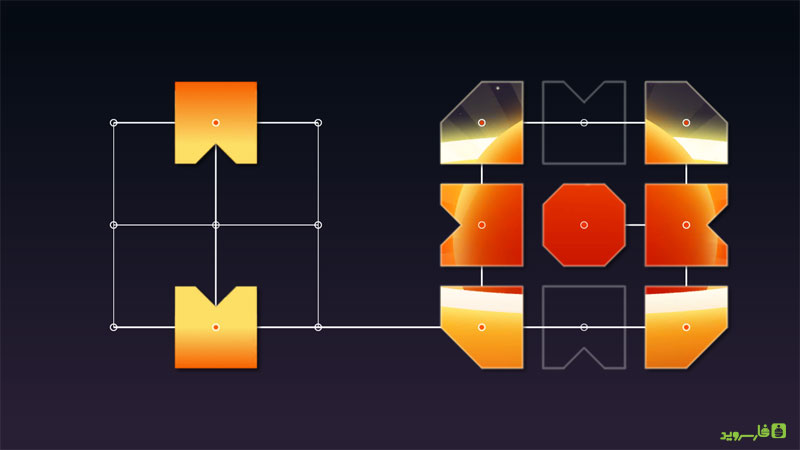 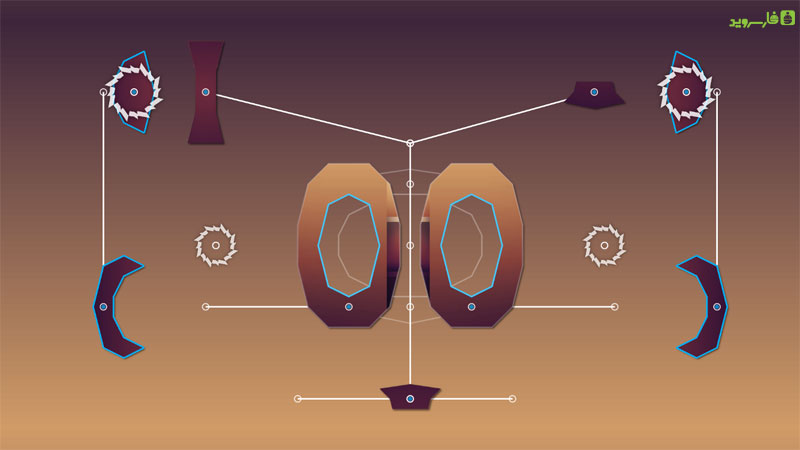 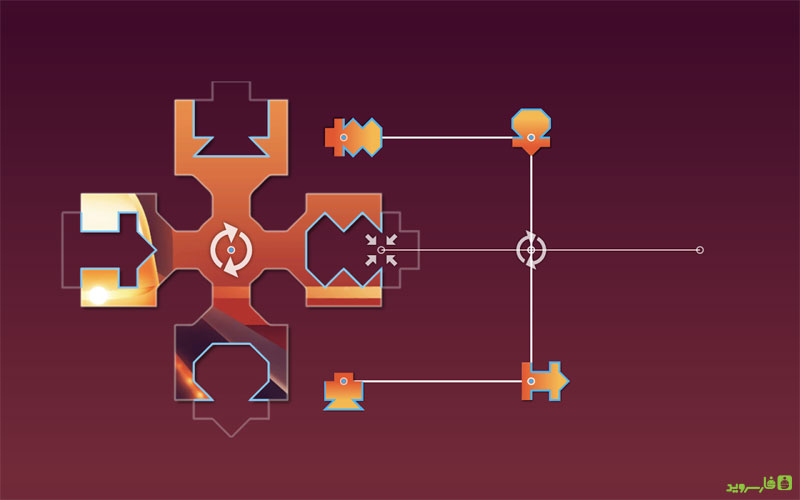 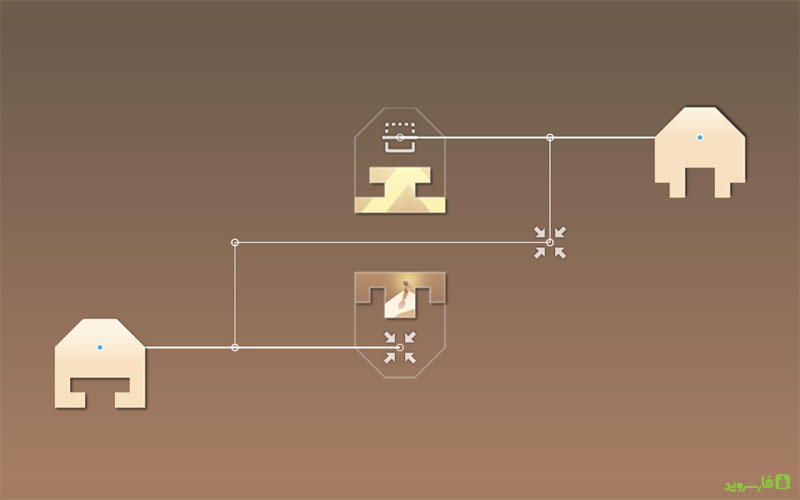 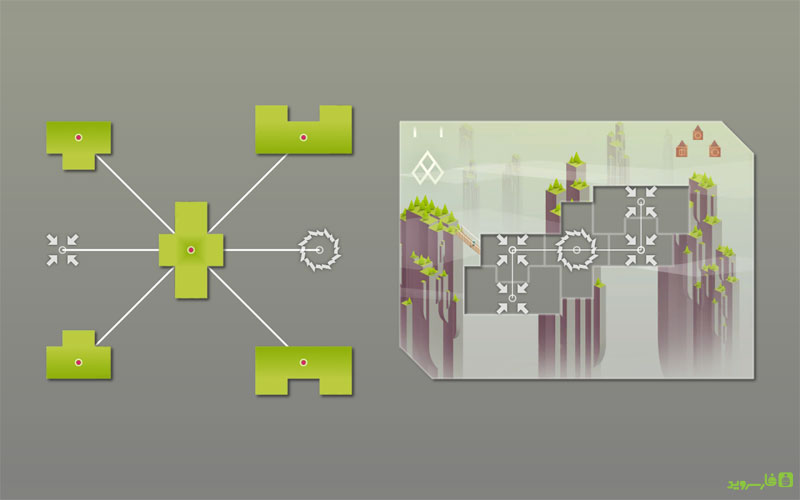