ZHED – Puzzle Game of the popular game, fun and interesting style games, puzzles and brain teasers entitled “Numbers puzzle” of the studio Ground Control Studios for Android is free on Google Play has been released and downloaded over 50 thousand times able Points Excellent 4.7 out of 5.0 and now we at Usroid have it for the first time in IranWe have introduced your presence! Tired of story and adventure games on your Android phone? Maybe it is better to install ZHED puzzle game on your phone! In ZHED – Puzzle Game, you have to expand the black cube and finally reach the final white dot! Numbers are written on each square, and by tapping on it, you can expand the color black to four numbers written on the four sides of the cube! Of course, the main challenge and puzzle lies in this feature! The final target is positioned in such a way that you have to expand the black squares so that they eventually reach the white cube! The game consists of more than a hundred stages and you have to solve puzzles to reach higher levels! If you are a fan of Android mind games, without a doubt, the interesting game ZHED – Puzzle Game will attract your attention and is worth downloading!

Game ZHED – Puzzle Game us today Usroid along mode to download a’ve able to first screenshots and trailer of gameplay see it and in the end if you want it with a click of the servers fast site has received for Be nailed to the phone for days! Finally, ZHED – Puzzle Game, like other games on the site, was tested by us before it was introduced and was run offline without the need for the Internet. 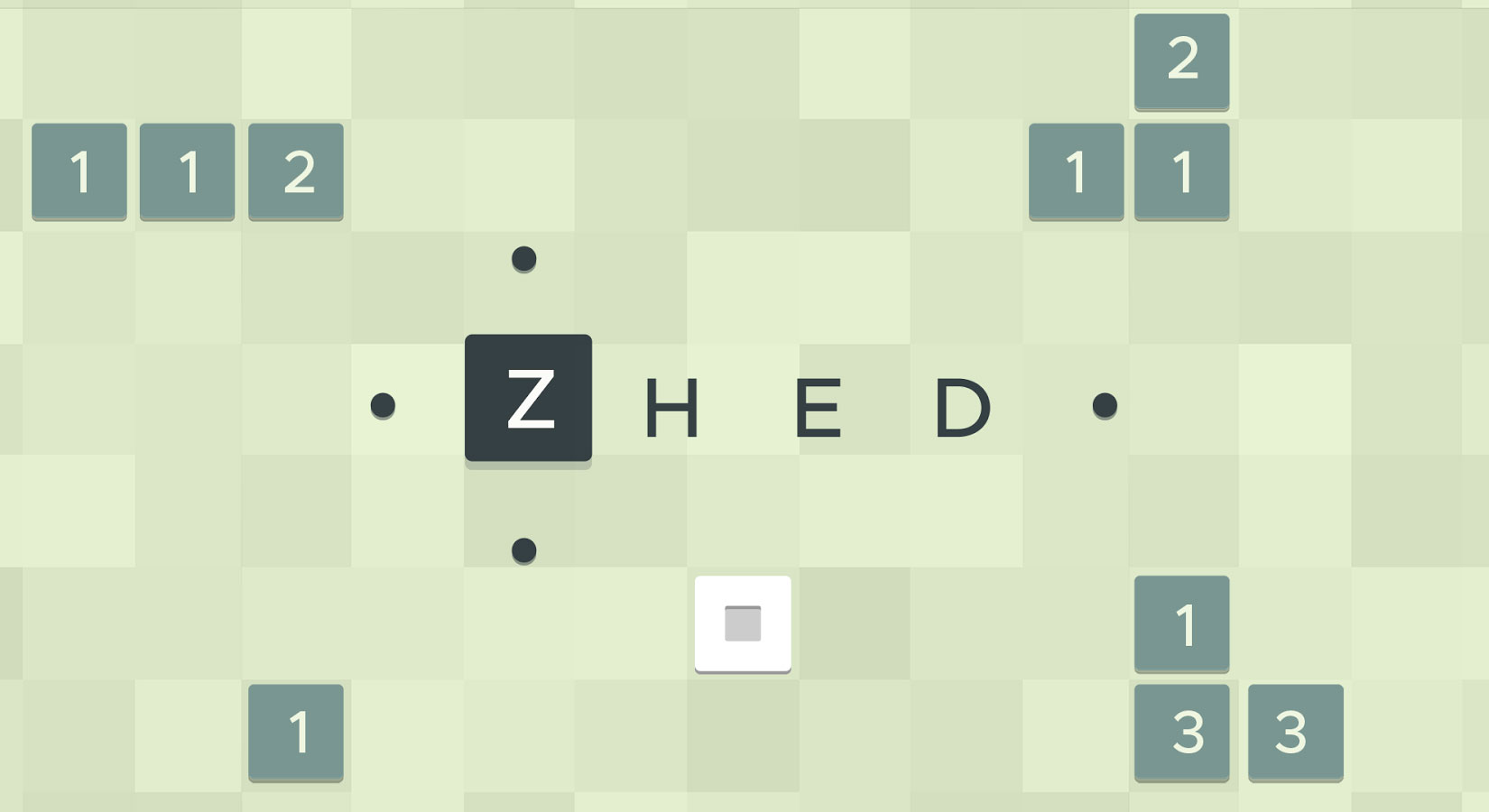 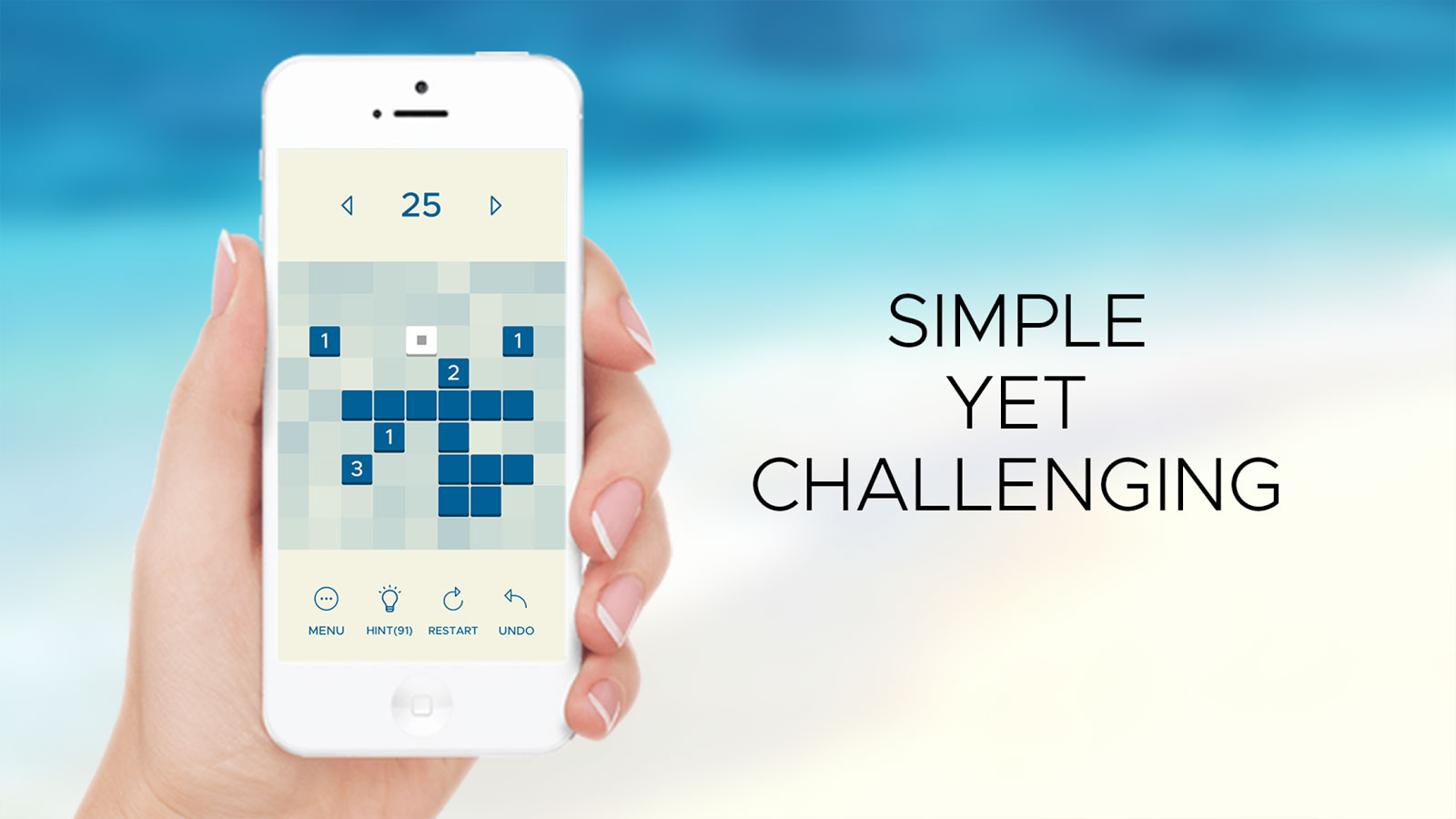 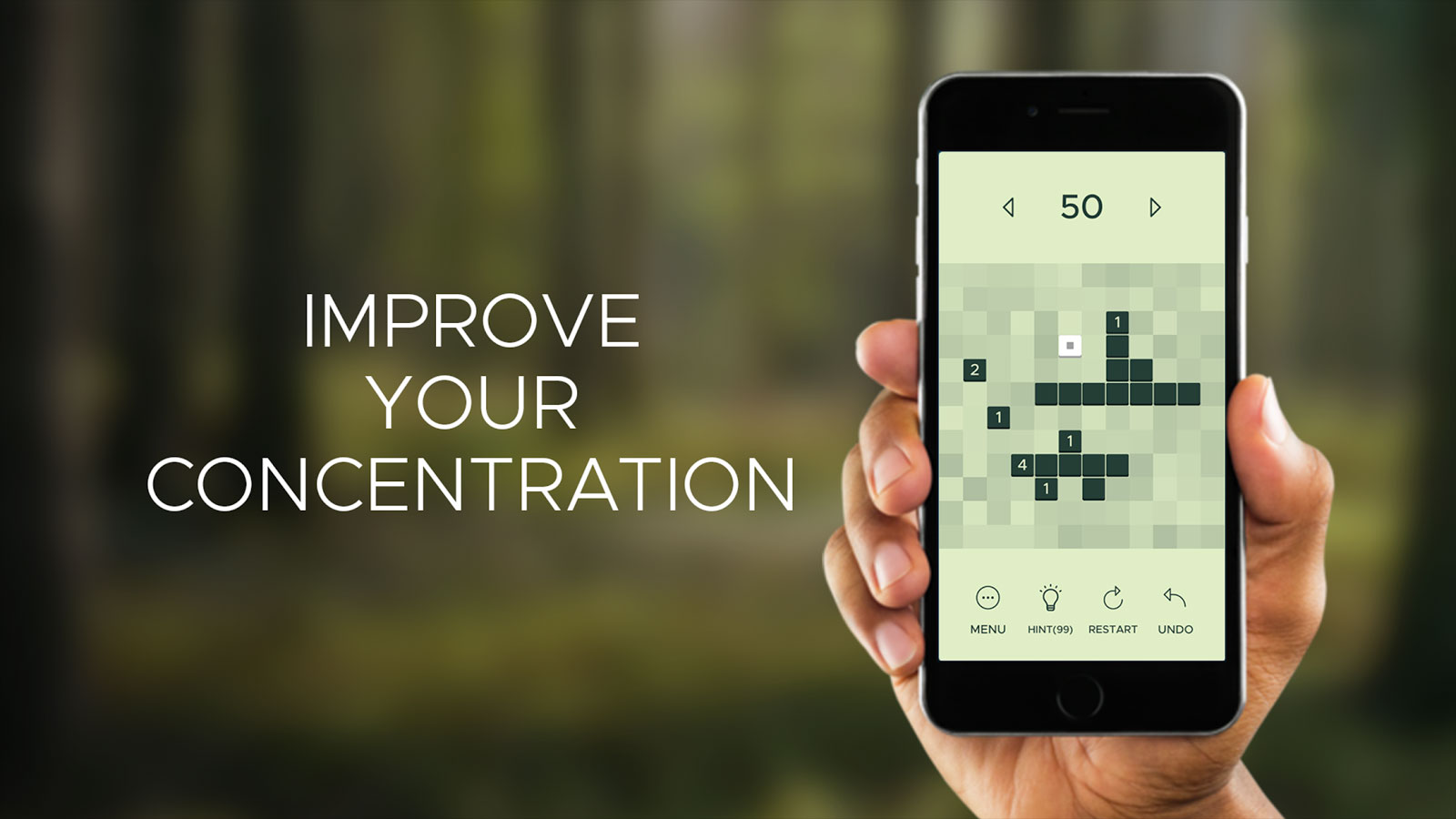 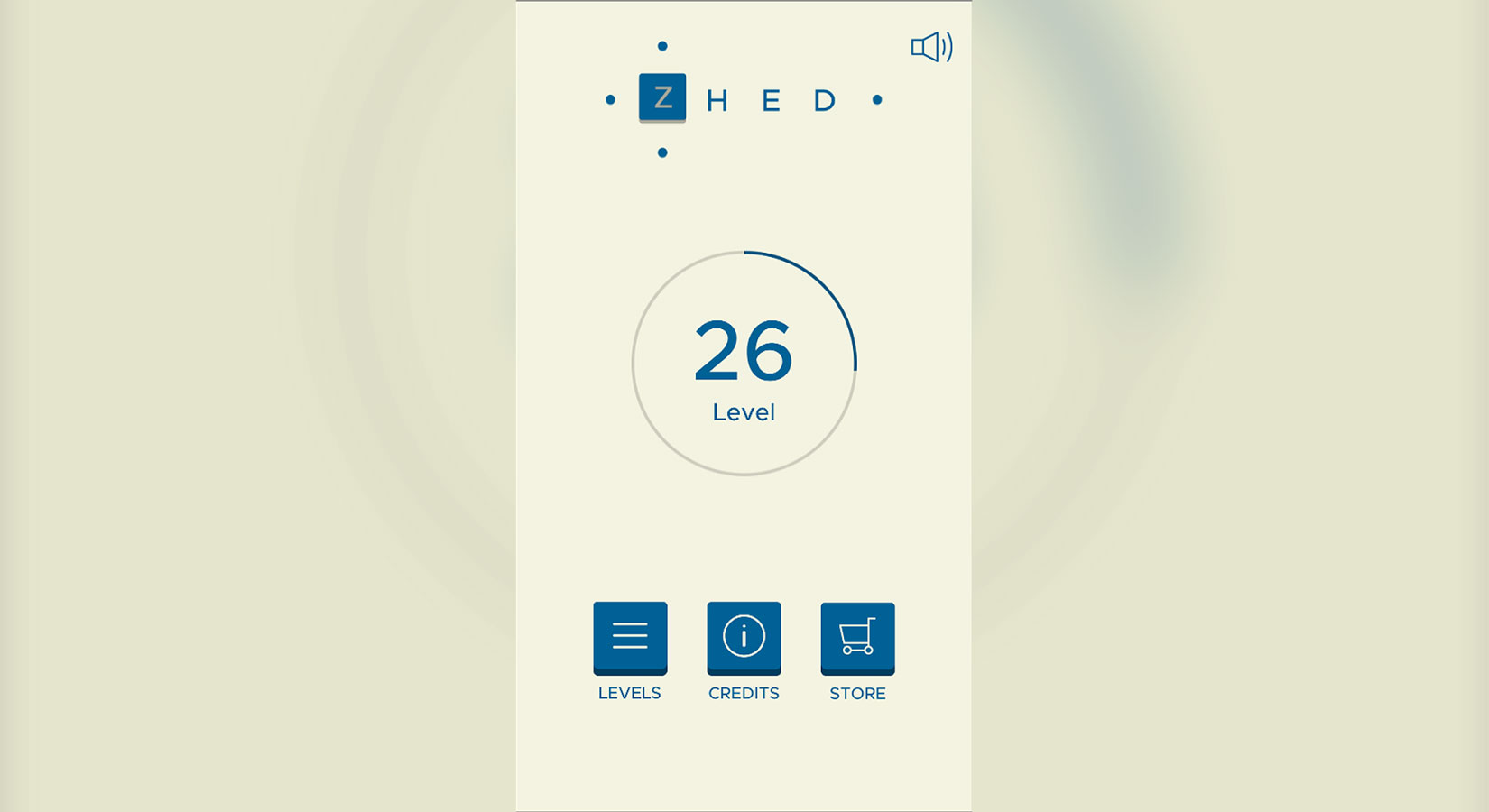 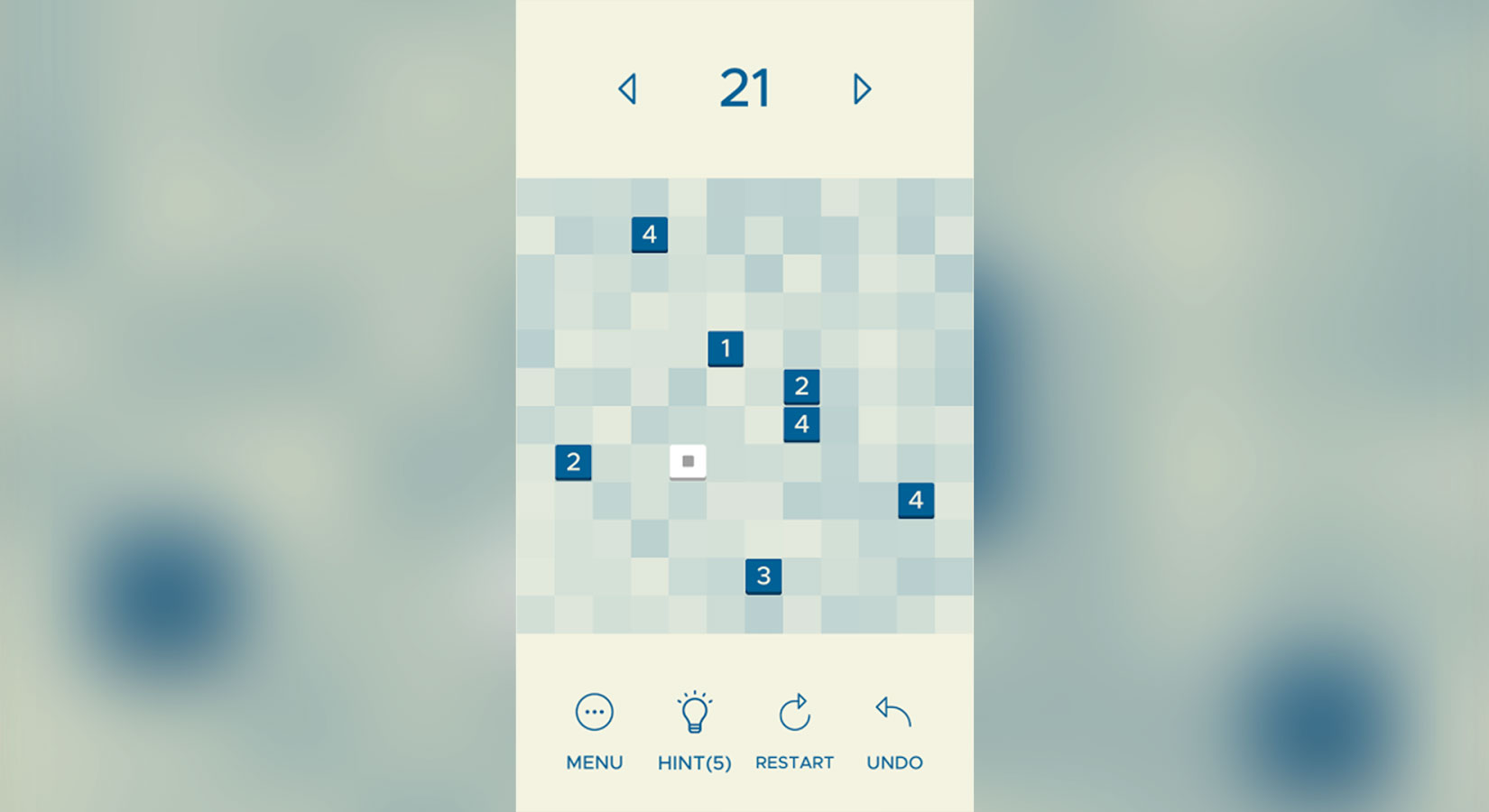 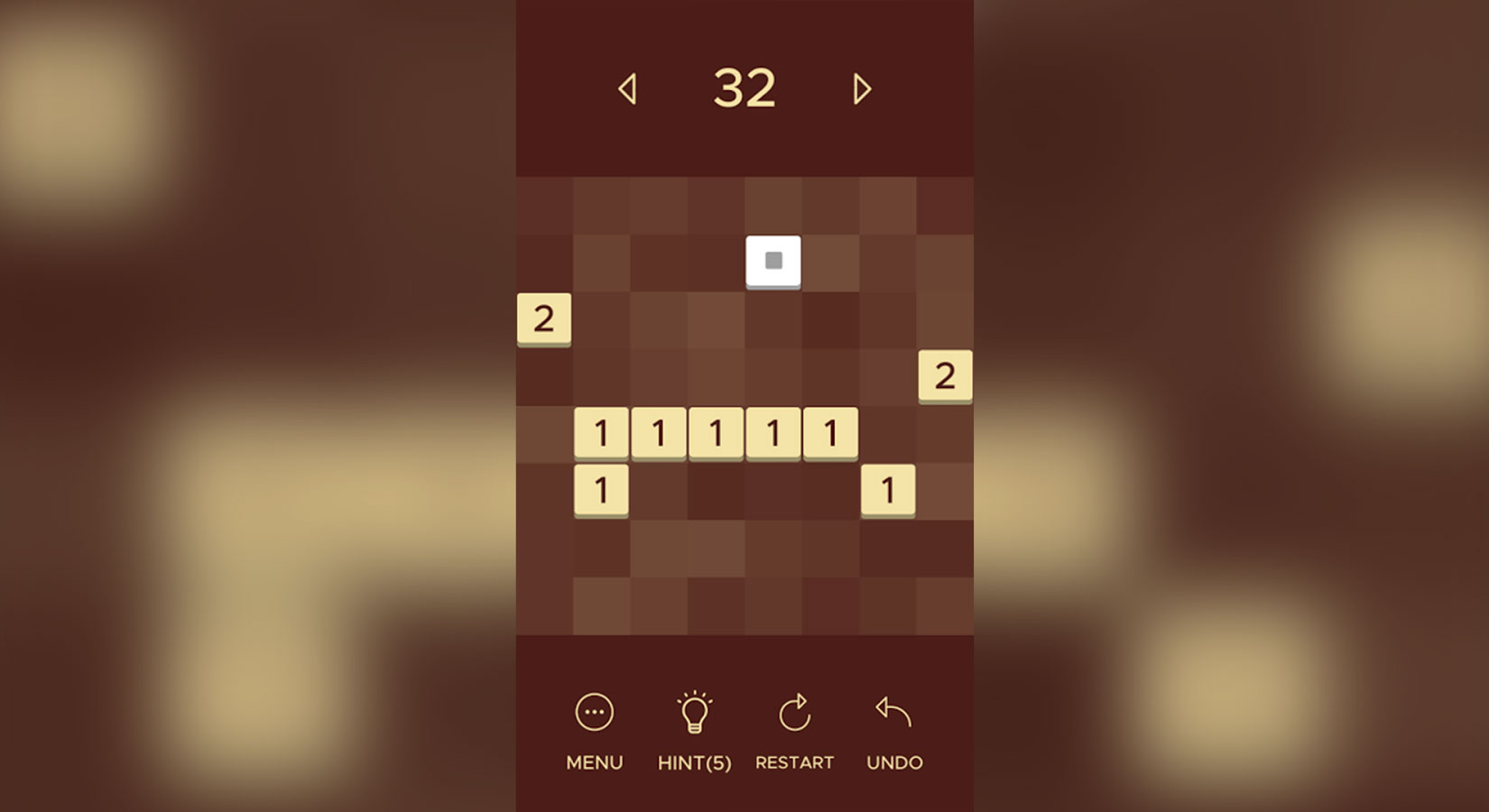 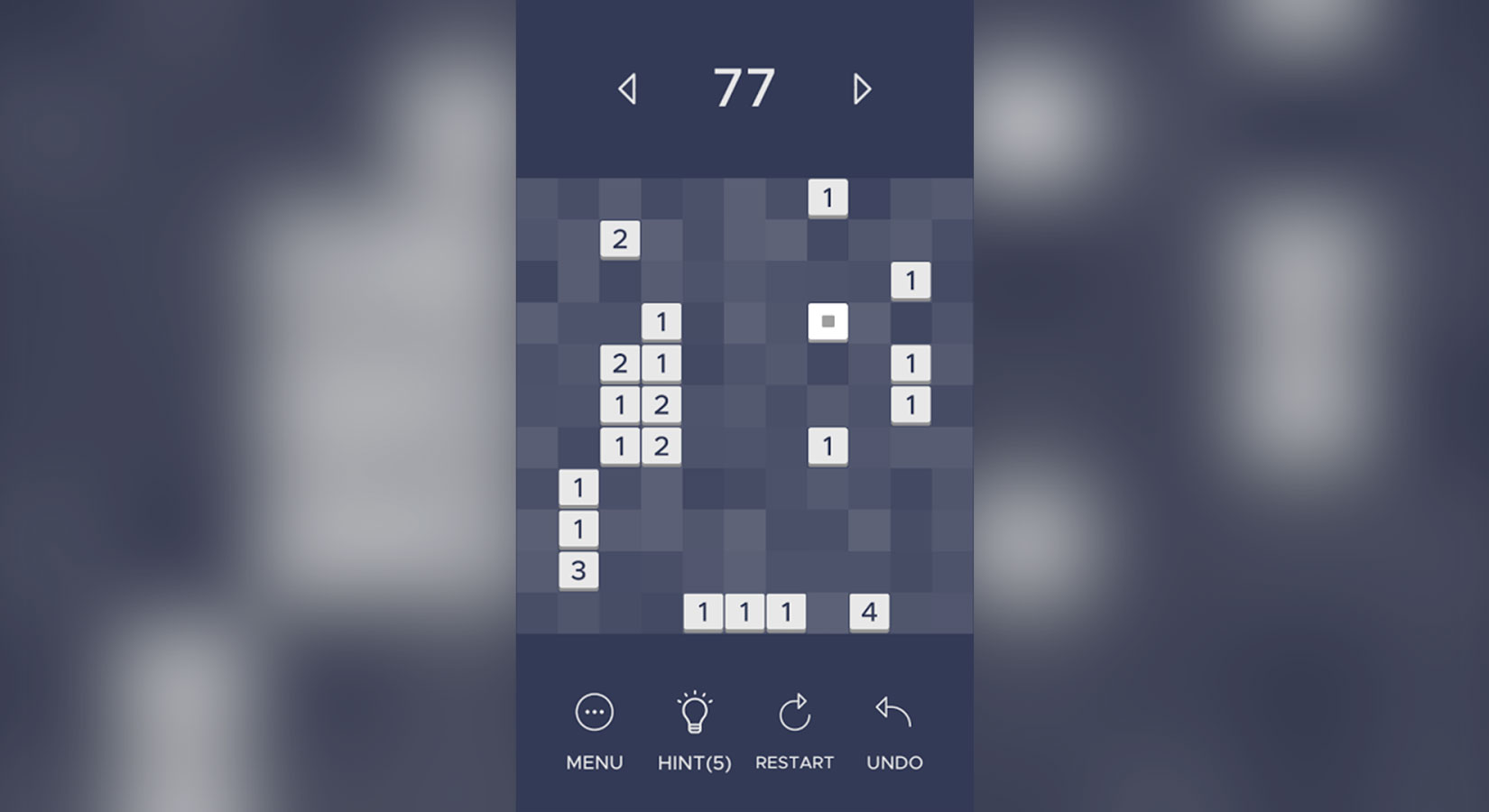