Zombeat.io – io games zombie is the name of a game in the action genre published by FrenzyFrameStudio game studio for mobile devices with Android operating system. FrenzyFrameStudio is an indie game studio and this game is their first experience in the Android Market. Zombeat.io – io games zombie is a game in the zombie genre. Zombie games are just like the zombies themselves, they are never complete and they never seem to die. But while this genre is becoming a dirty and meaningless genre, there are still games that can be interesting and different in their own way. Zombeat.io – io games zombie is exactly one of these games and can undoubtedly be a unique experience of the zombie genre. This game has a creative idea. Of course, the idea of ​​this game is taken from the idea of ​​the famous Agar.io game. Agar.io was a game that can actually be considered the founder of io games. This game was an online multiplayer game in which gamers had to eat cells in order to survive, and if they came across a gamer who was smaller than themselves, they could eat that gamer as well. This idea sounds simple and ridiculous, but it is interesting to know that Agar.io has been downloaded more than 100,000,000 times in the Android Market alone and is still one of the most popular mobile games.

One of the good features of this gameplay is that the gameplay of Zombeat.io – io games zombie uses exactly the formula of io games. In this game, you take control of a zombie and face other zombie gamers (or bots). Your goal is to bring in the rest of the zombies and deal with them and merge. This way you can evolve and become higher-level zombies. Other good features of this game include its graphic space and sound. You are in a world from top to bottom and you are also spinning so that you can find your victim zombies. There’s also a mini-map at the bottom of your device screen that helps you find zombie locations faster. The game world has a cartoon style and the artistic design of the zombie characters is well done. The sounds are well done in their own way, and in the game you can hear the sounds of owls, crickets, crows and etc.., which create an interesting atmosphere for the game. All in all, Zombeat.io – io games zombie is a game that can be suitable for your leisure time and bring you a fun experience. Zombeat.io – io games zombie has a score of 4.1 out of 5.0 in the Android Market, and the Usroid team intends to provide the original and modded versions of this game in a tested and completely free way to you dear ones, without any restrictions. You can now download this game through the direct links at the bottom of the article and enjoy it! 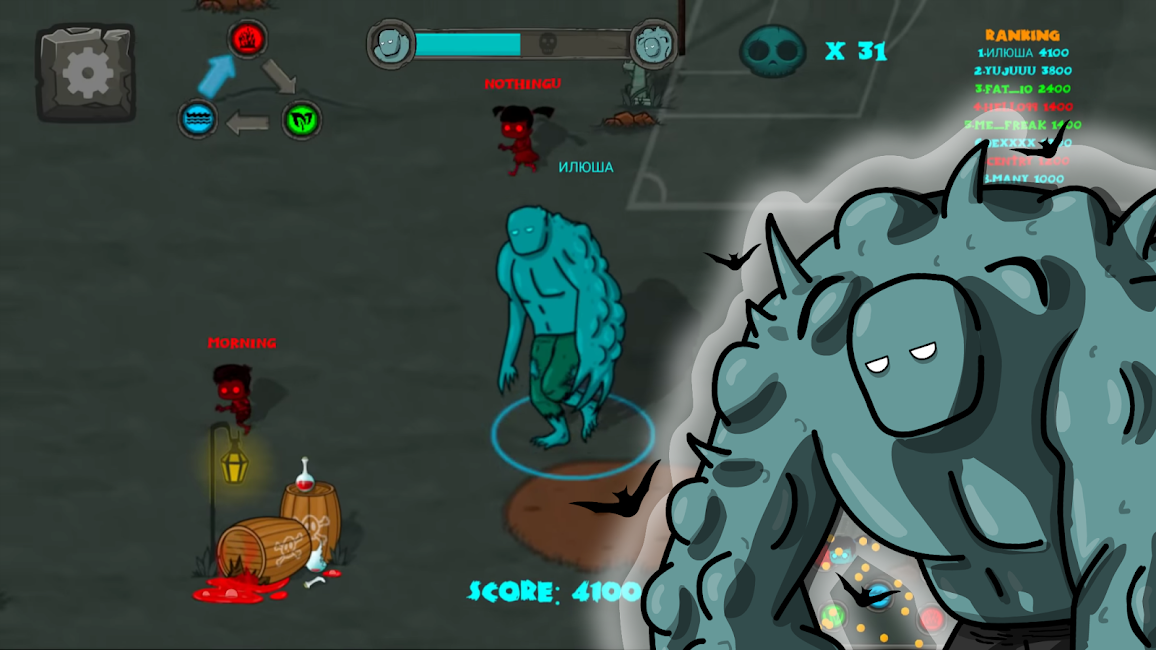 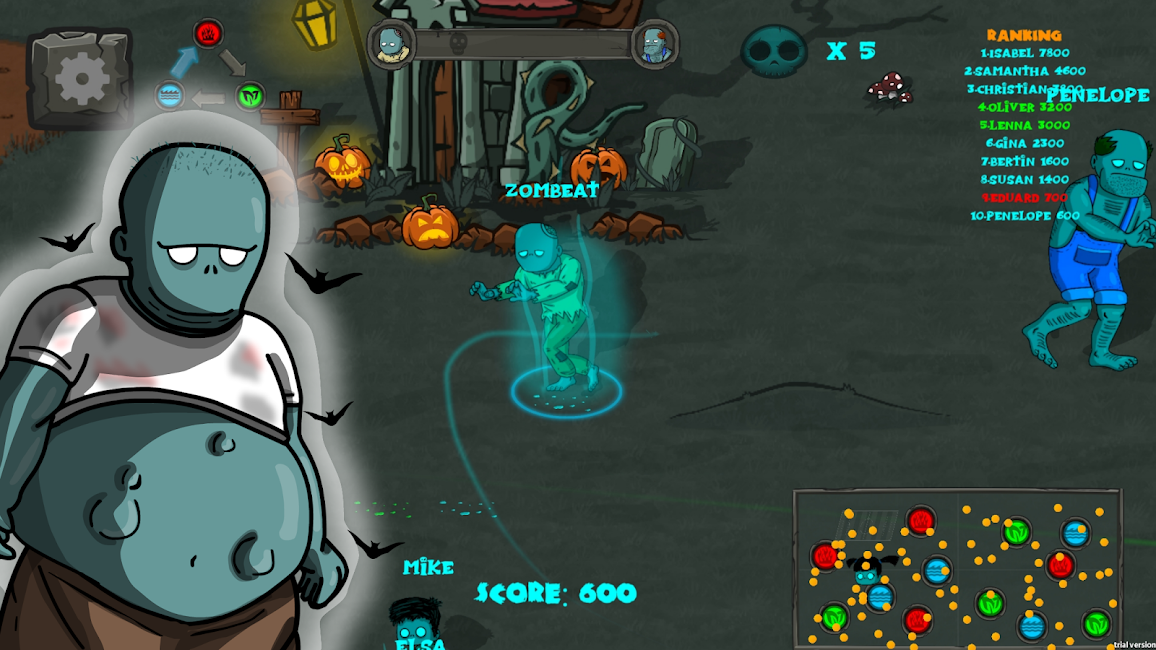 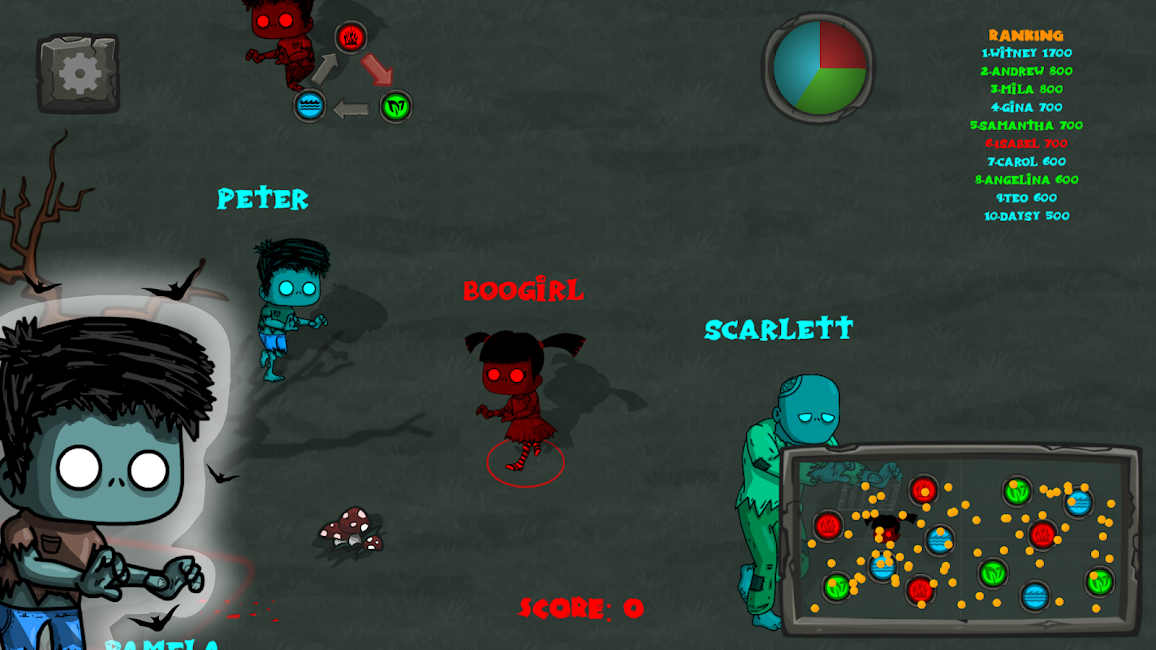 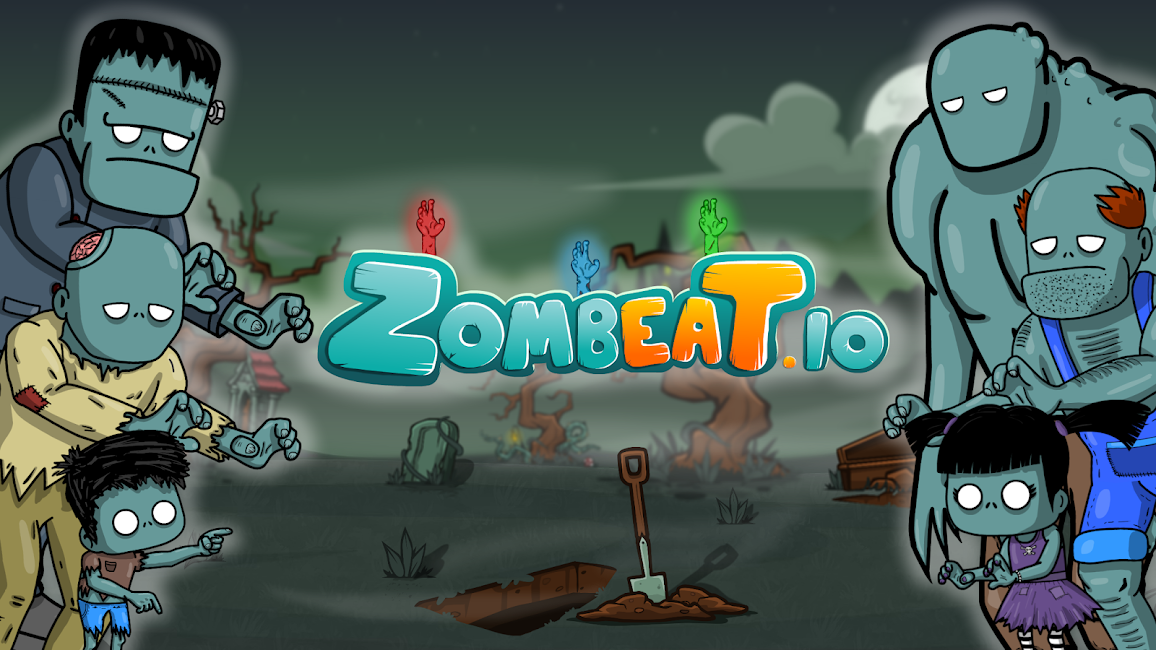