Zombie Among Space The name of a game in the action genre that has been published by KATbIK STUDIOS game development studio for mobile devices with Android operating system. KATbIK STUDIOS game development studio has already made other good games before this game and has Samurai Story game in its game development portfolio. Zombie Among Space is one of the good games of this game studio that has been able to bring another unique and unique experience for gamers by providing an attractive, fun and action-packed gameplay. Looking at the name of the game and the screenshots of the gameplay, we can clearly see that Zombie Among Space is inspired by the popular game Among US. But these inspirations are limited to the game space and characters, and in fact this game is different from Among US game from earth to sky. In this game, you are not in the role of a spaceship crew or someone who is a killer but disguises himself as a crew. In Zombie Among Space, you play the role of a member of a rescue team who is going to go to the space station “HYPERION” and clear it of zombies. A zombie virus has reportedly spread to the space station, infecting the entire crew. Now, you have to enter the space station and in different stages try to kill all the zombies with the weapons at your disposal and completely clear the space station of zombies.

As we said before, Among Zombie Among Space with US, it is different from earth to sky, and it is a completely different game with its own style. This game is actually an action shooter game with role-playing elements. By entering the game, you take control of your main character and start your first mission. At first, the steps are simple and you can easily get past the zombies and kill them. But gradually you come across newer species of zombies that are harder to kill and make clearing the space station a serious challenge. You should try to use the money you earn by killing zombies to upgrade your character and increase the power of the weapon, the power of the protective vest, the level of health, and other criteria of your character so that you can fight. Have harder life zombies and defeat them. Fortunately, controlling your character is also very easy, and you can easily control your character and shoot zombies by using a few buttons and virtual joysticks embedded in the screen of your device. Zombie Among Space to win score is 4.4 out of 5.0 in the Android Market, and the Usroid teamintends to provide this original and modded version of this exciting and addictive game in a tested and completely free way to you dear ones, without any restrictions. You can now download this game through the direct links at the bottom of the article and enjoy it! 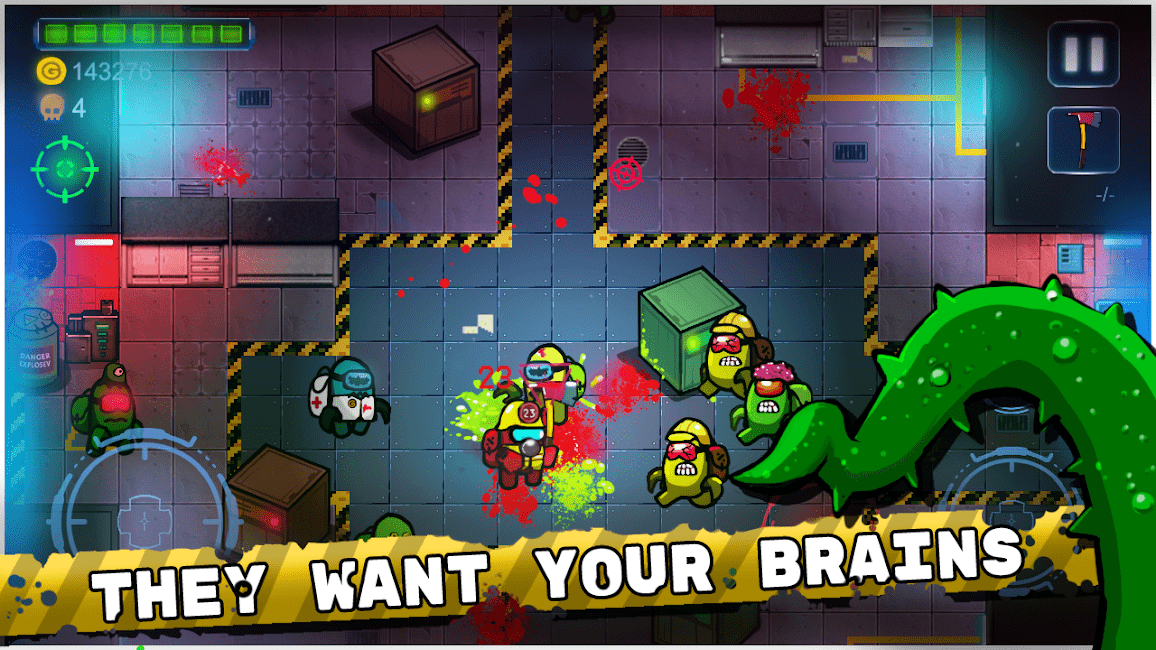 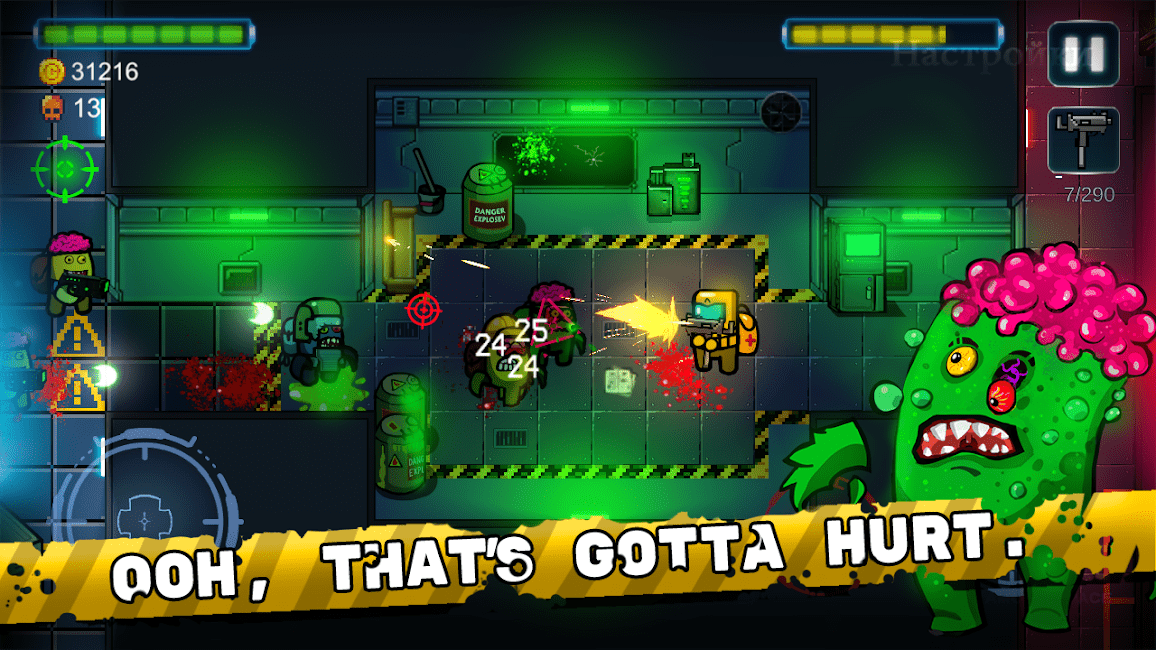 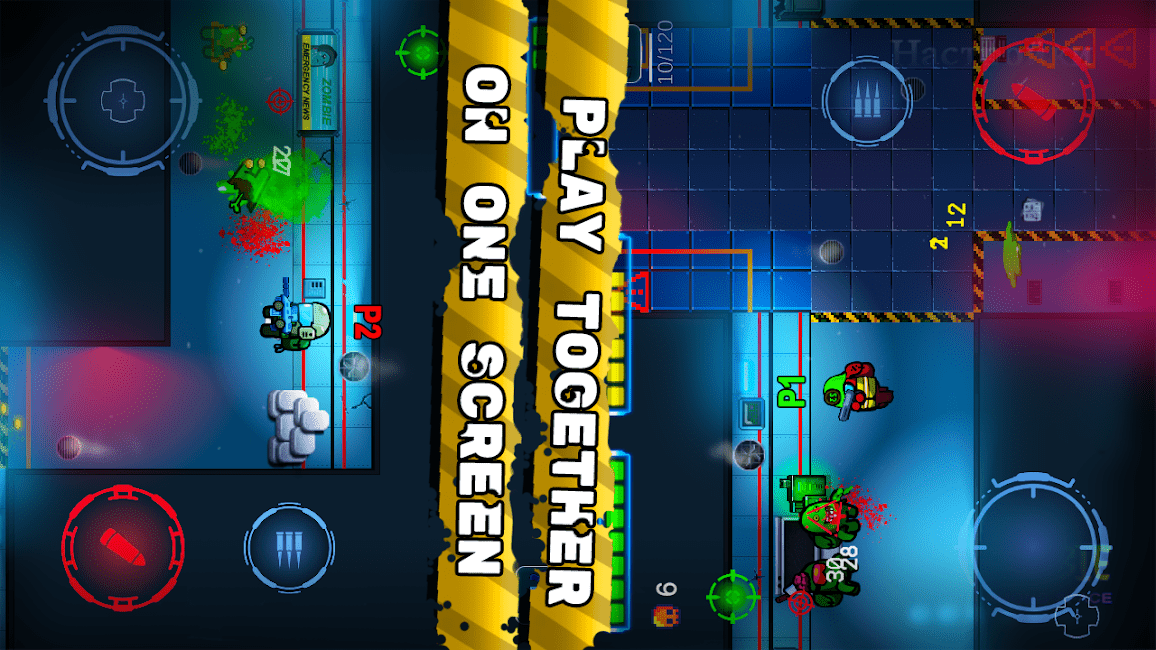