Zombie Anarchy: War & Survival v1.3.1c – online strategy game Zombie Chaos Android + Data + Trailer
Score 4.4 out of 5.0 in the Play Store and introduced for the first time in Iran,
tested with 100% performance without any problems

Zombie Anarchy in Persian ” Zombie Anarchy ” is the latest game of the famous company Gameloft (the king of making mobile games) in the style of action-strategy for Android , which was released for free in the big Google market just two minutes ago, and we decided again as always Let’s test it at the same time as its release, and after ensuring its smooth implementation, for the first time in IranIntroducing it to you, fans of action games, zombies and gameplay fans! The game has been released in the Play Store with the title: “Are you ready to survive in the hell of zombies ?!” The apocalypse is over, all the zombies have rebelled and now you have to take the lead in the battle with the zombies and save the world! Few humans have turned into zombies and you can use them in your battles against zombies! Educate humans to use in battles by building and protecting camps and experience one of the best Android survival strategy games! If you are a fan of Android-style zombie-style action-strategy games that are unique in every way, do not miss Zombie Anarchy.

Zombie Anarchy game, despite its small size, is designed with stunning HD graphics and currently has less than 100 downloads in the Play Store, and we have introduced it to you users in Usroid today, and we are sure you will be satisfied! You can first view images of the game environment and, if you wish, download the game from the site’s high-speed servers for free and with one click.

1 – Zombie Anarchy game is online and always requires an internet connection to run.

2 – For your convenience, we have downloaded the data with the phone itself and put it for you so that there is no need to download through the game itself! (How much do you think: D)

3 – If you wish, you can download the data with the game itself and do not download Usroid data.

4 – The game does not have a license error.

– Download the data file and decompress it. Com.gameloft.android.ANMP folder . Copy GloftZSHM to the Android / data path of the internal storage. 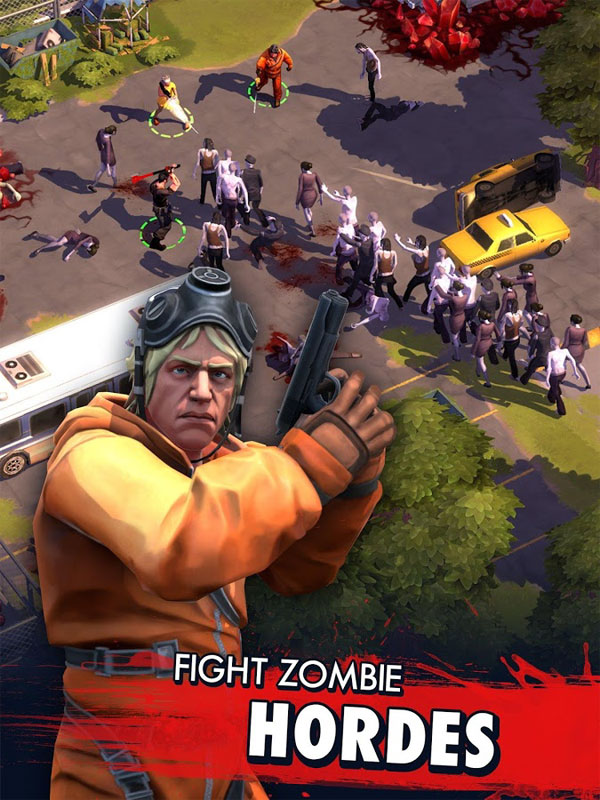 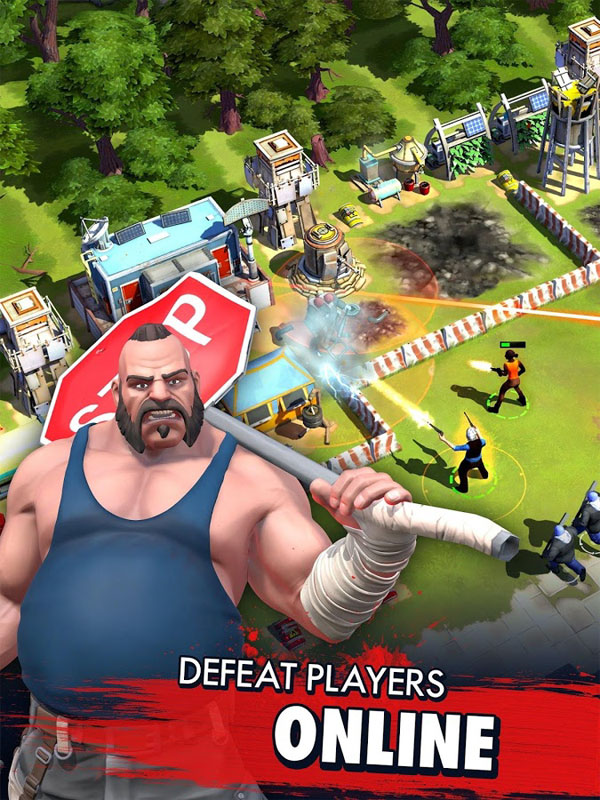 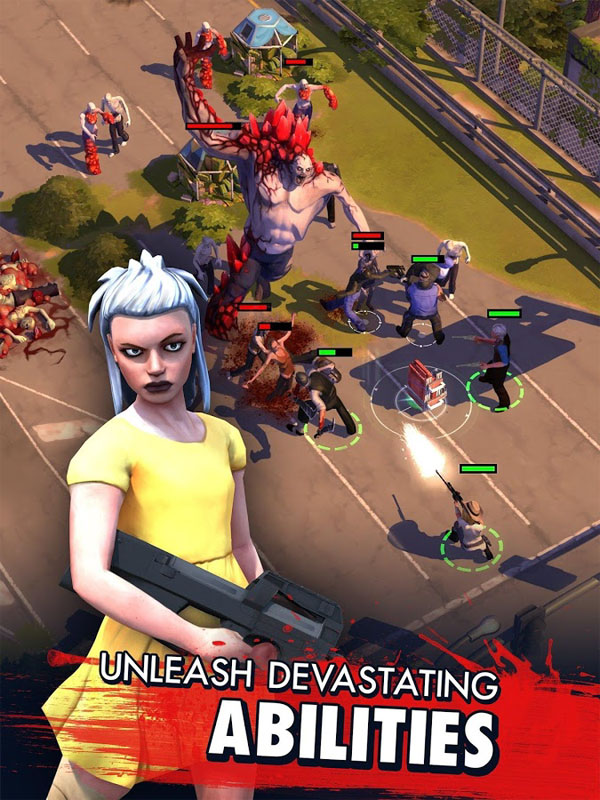 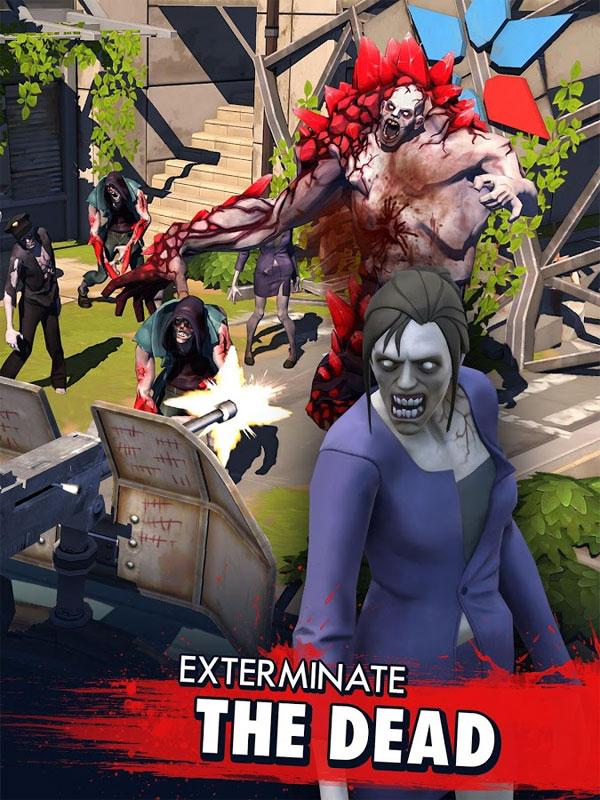 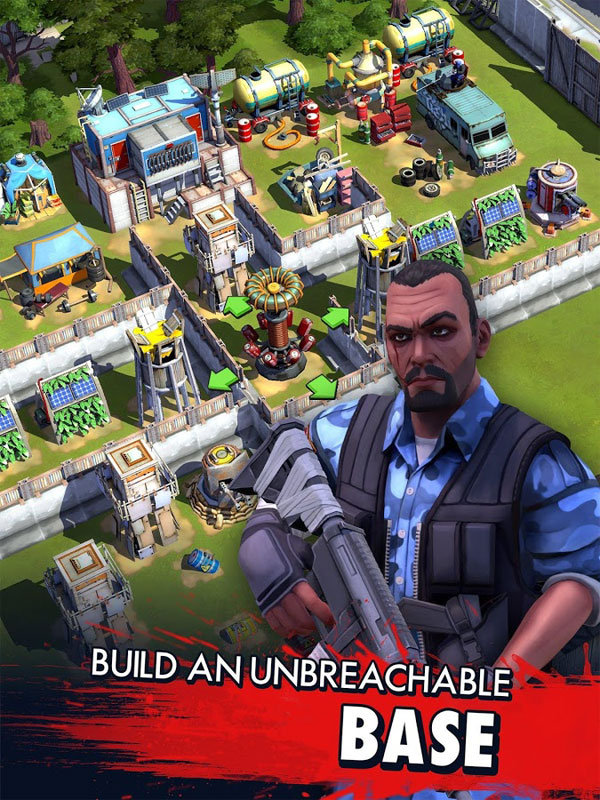