Zombie Assault: Sniper: A popular sniper game with over 10 million downloads from Google Play in the style of a gameAction game, designed in 3D by FT Games for Android devices, which is available for free, and the story is as follows: “An unknown virus has spread in the city and turned all humans into scary zombies has done! Now the people and other people of the city have to go out to fight these zombies and you have to take powerful weapons in a humanitarian action and go to battle with the zombies and kill them one after the other. “Destroy it and achieve your goal of destroying this virus.” The game is designed in three dimensions and quality, and due to its small size (less than 50 MB), it has excellent graphics, exciting sound and good controllers, which we recommend to all users who love sniper games .

Some features of the action game Zombie Assault: Sniper Android:

Zombie Assault: Sniper game currently has a score of 4.2 out of 5.0 in the market , which we at Usroid introduce the latest and latest version at the request of users and provide it to you completely free of charge and with a direct link. Join us for download! Not to mention that the game has been downloaded more than 50 million times by Android users around the world from Google Play. 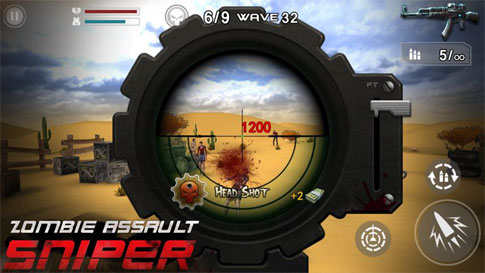 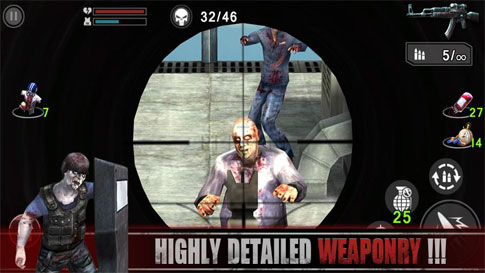 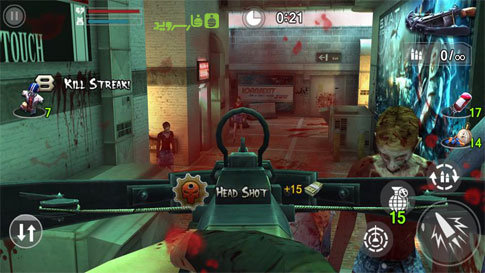 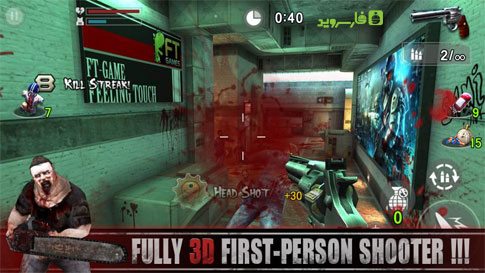 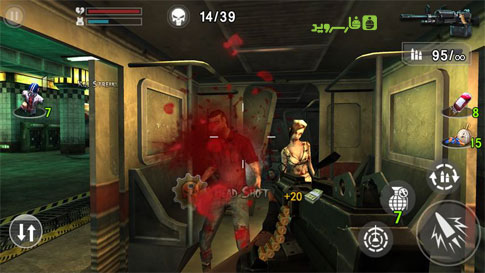 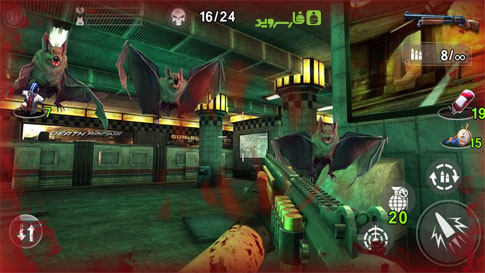 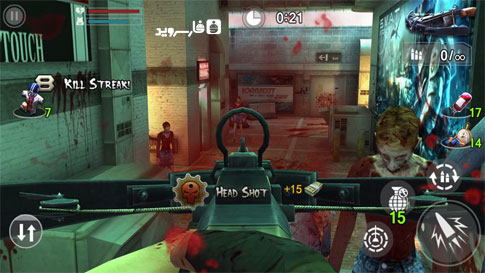 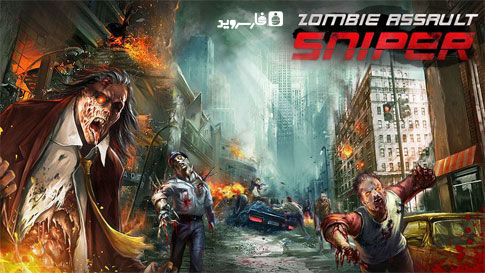