Zombie Call: Trigger Shooter is a new game with great graphics in the style of shooting, action and zombie games from ThunderBull game development studio for Android devices , which has been released for free on Google Play and a few hours ago saw the release of a new version. We were there and decided to introduce it to you, the regular users. The story is about the year 1945 is that you in the role of a  commando behind the front line enemy envoy You will be tasked with finding and destroying the enemy’s secret facilities in the forest! Your goal will be achieved only by eliminating all the enemies who are thirsty for themselves, and you will be provided with a variety of powerful weapons that will destroy the zombies one after another! Your battles take place in a variety of locations and environments, and if you are interested in action-zombie games, we suggest you do not miss this game in any way.

* Different types of weapons to be selected by the player

* Use various devices such as grenades to kill zombies

* Fight and carry out missions in various places and environments

* A variety of achievements and various awards to win

Game Zombie Call: Trigger Shooter is now in the Android Market has a rating of 4.7 out of 5.0 that we Usroid the latest version of it along with demo mode and thoroughly tested at your disposal so that you can use it to Get a free face.

Note that: in the modded version of the game; Instead of losing coins and money, your money will be added. 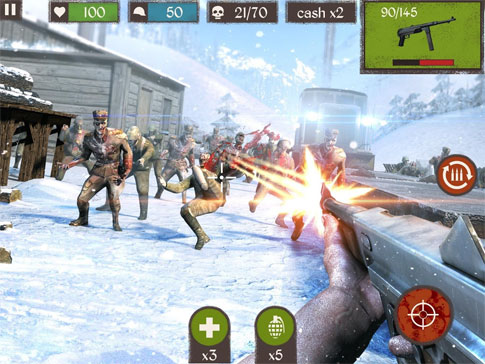 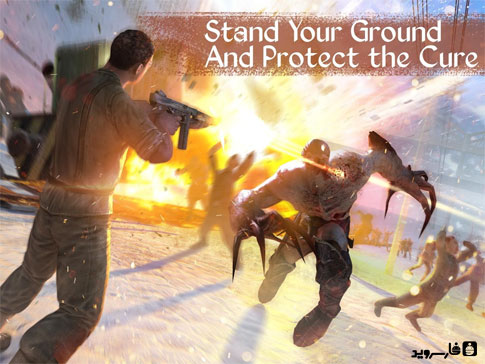 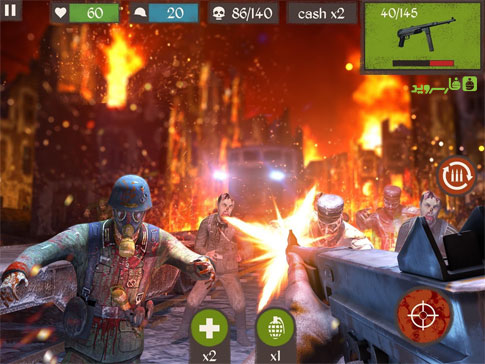 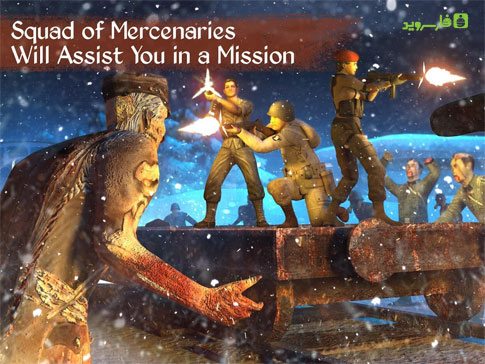 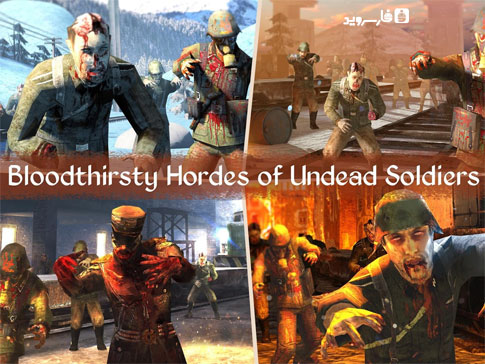 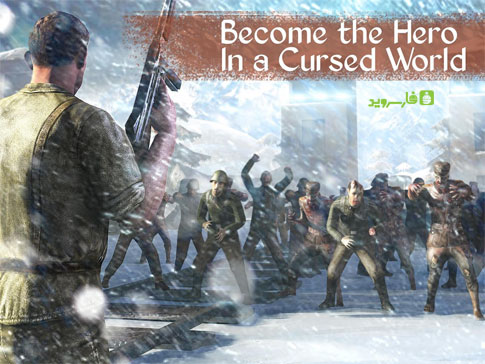 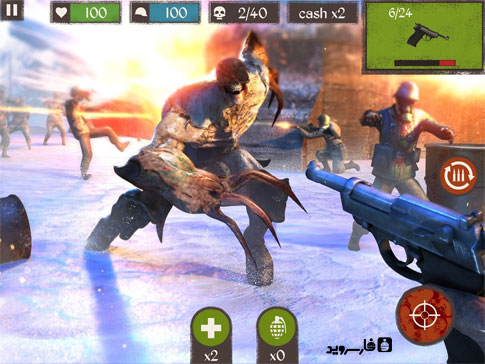