Zombie Catchers – Catching zombies is a very beautiful and popular game in the style of action and arcade games from Two Men and a Dog studio for Android, which has been able to rank one of the top 10 games in 90 countries and one of the top 5 action games in 100 Make the country of the world its own! The events of this game take place in an imaginary land where zombies cover it all and deprive its inhabitants of security. In the role of the bad green color of this game, you have to hunt these unlucky zombies with the help of a bow and strange weapons and make the earth where humans live again. You have to play with two characters A.J and Bud and make and sell all kinds of products such as potions, jellies and by taking the available zombies from them! In general, if you are a fan of actionless data-free games with great and addictive gameplay, rest assured that Zombie Catchers with its silly but funny story, can be good entertainment for your weekend!

Some features of the Android Zombie Catchers action game:

Zombie Catchers game with more than 500 thousand downloads from Google Play was able to get an excellent score of 4.4 out of 5.0! Today, in Usroid, for the first time in Iran, we introduce the Android version of the game to you, and you can download the latest version along with the mod version for free; Finally, both the original version and the game mode have been tested by us and run without any problems. 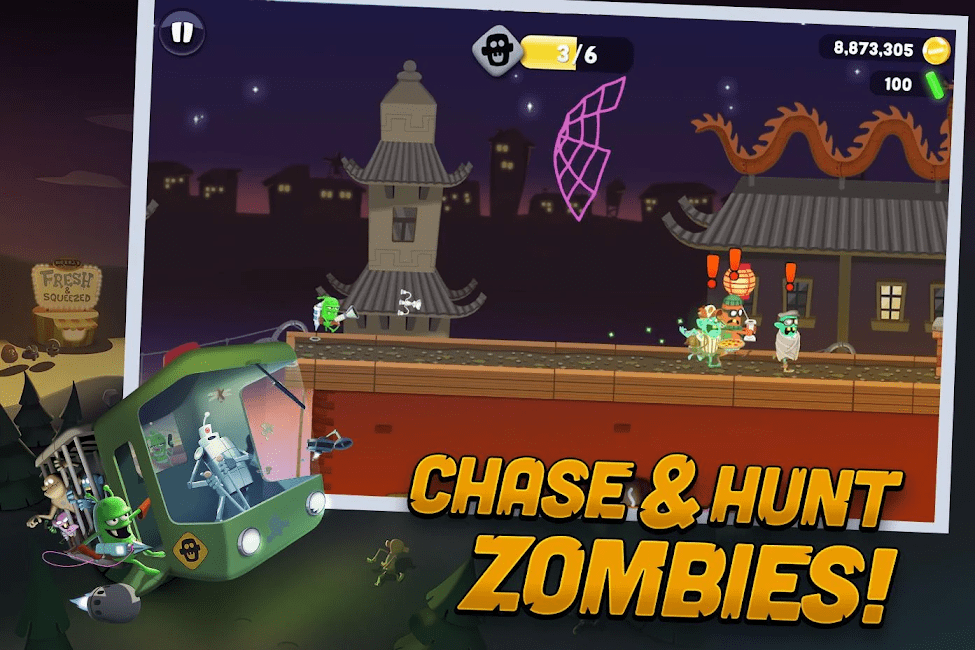 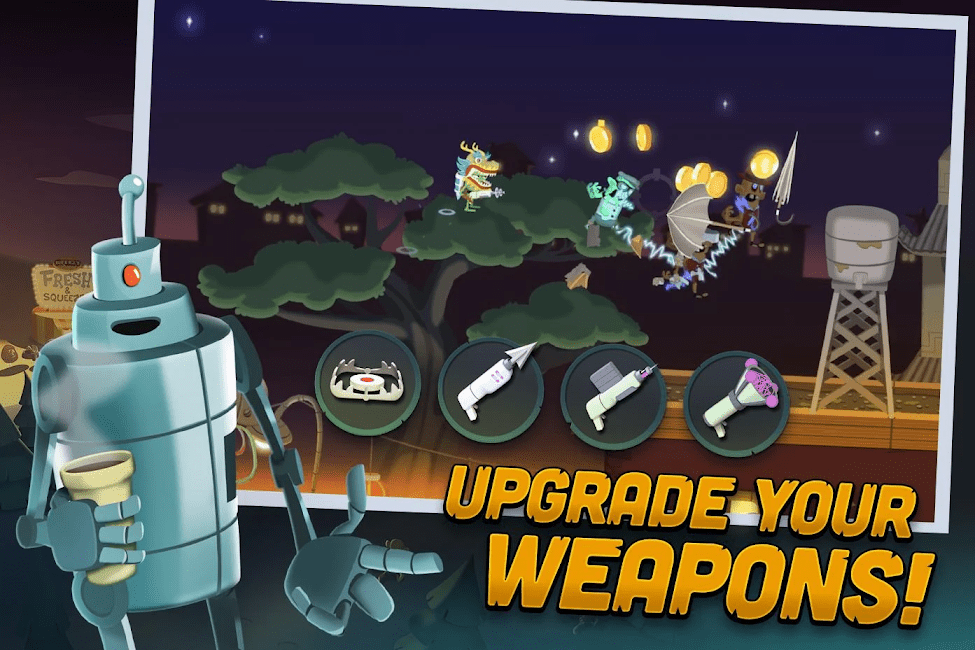 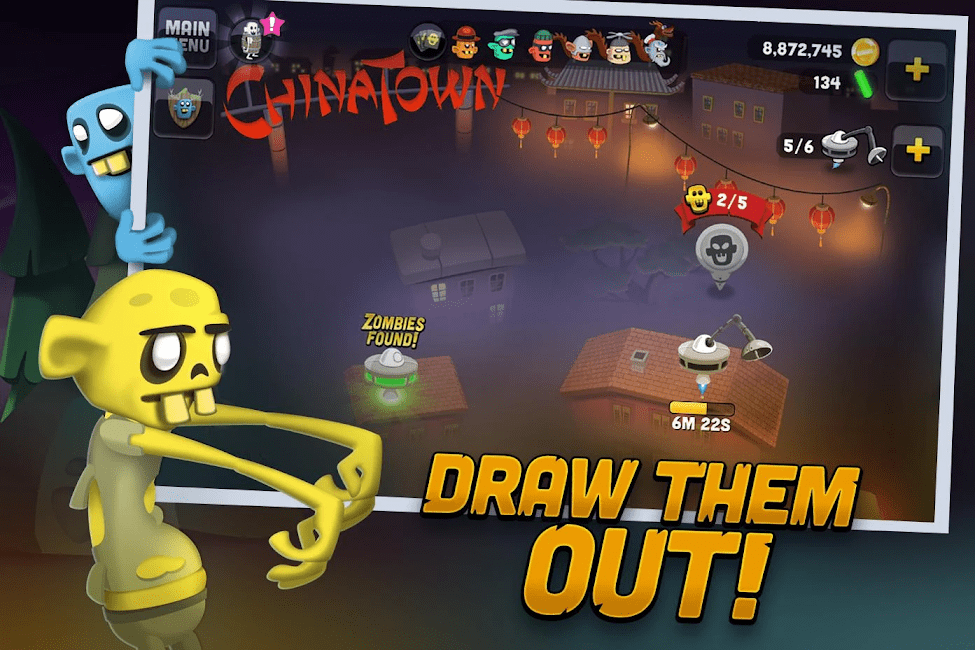 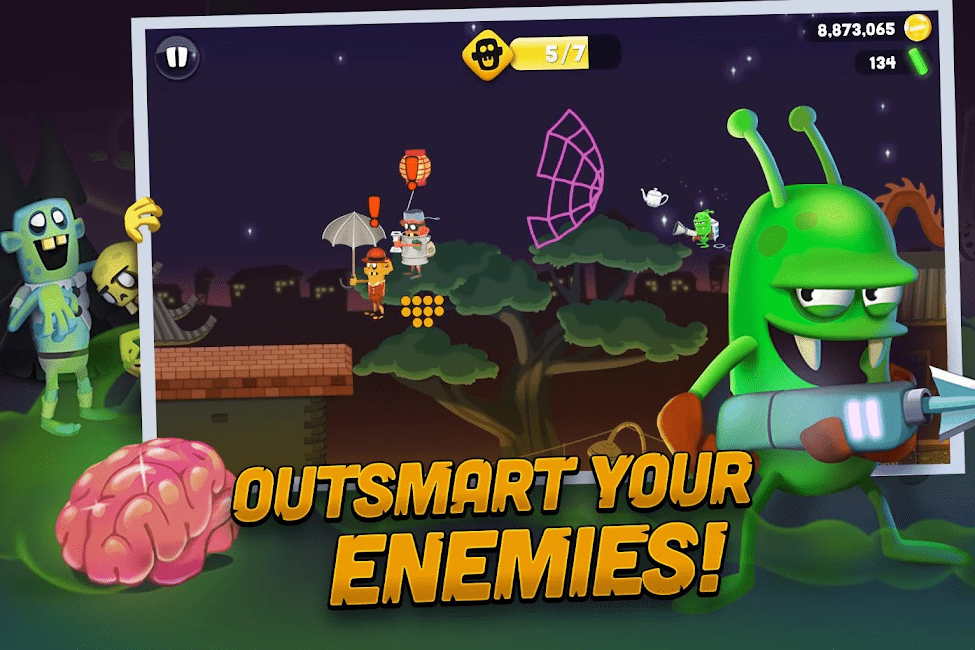 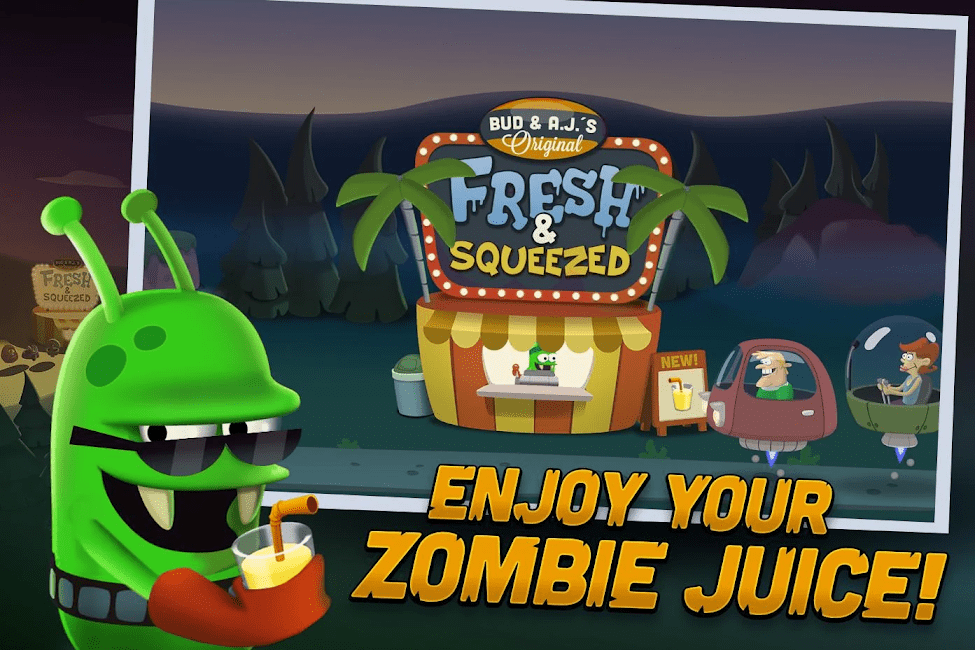 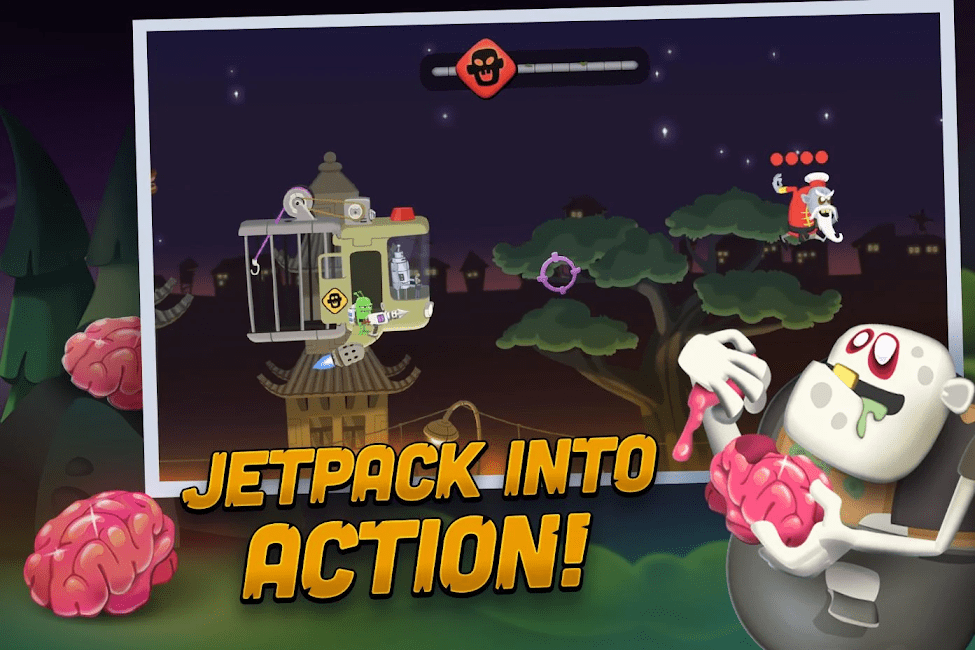 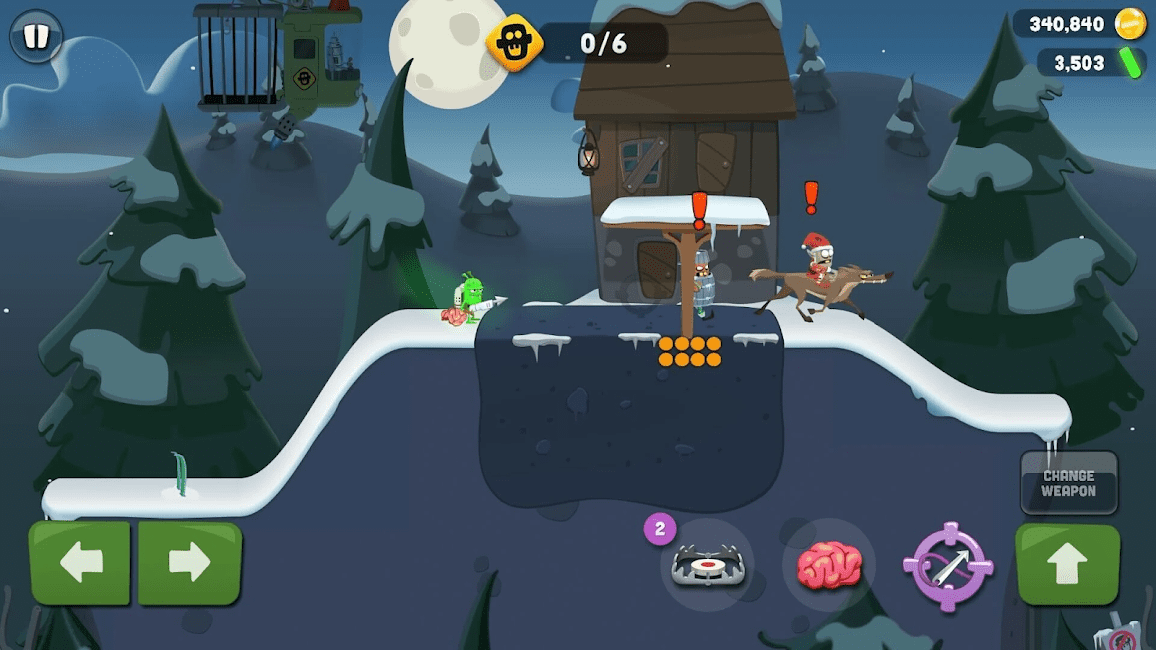 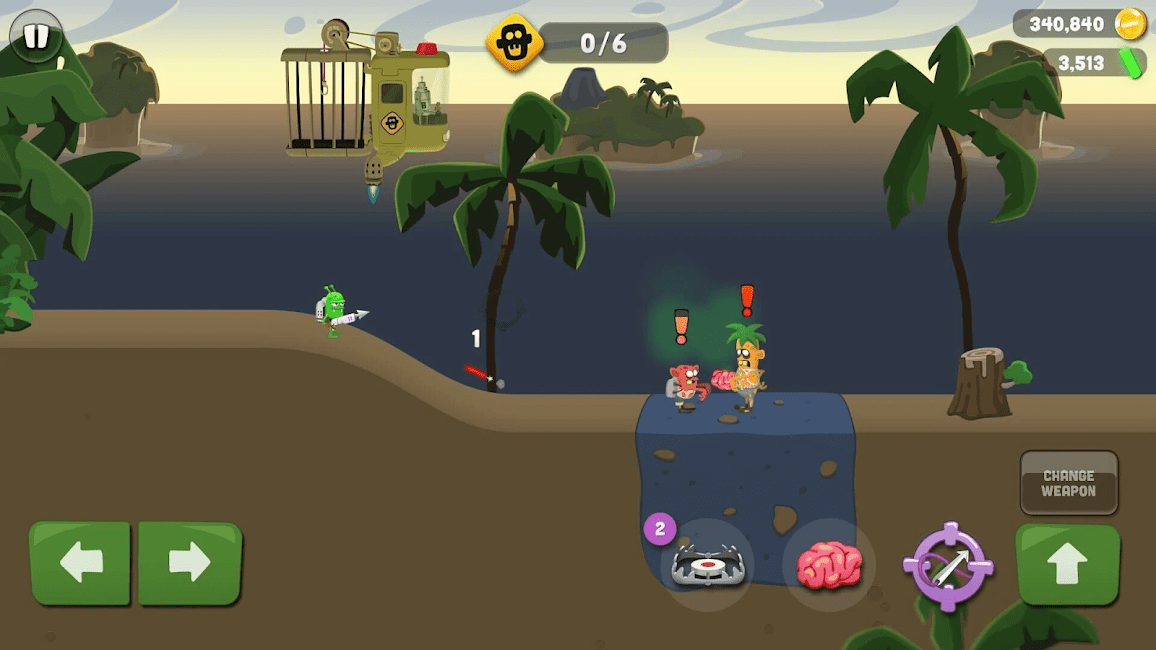