Zombie Dawn – A new, incredibly beautiful and exciting game of zombies in the style of action games, shooting and guns from Great Epic Games studio for AndroidHas been released for free on Google Play and has thousands of downloads so far and is one of the most popular! In this game, you are faced with a wide range of zombies in each stage and mission, which you must destroy to avoid endangering the target! Your missions are varied and unique, so that in one stage you sit behind the machine gun and shoot at the enemies and destroy them one after the other, in another stage by riding on a zombie tank And in another special mission, shoot at the zombies by riding on a helicopter and finish the missions well by destroying them! The game is well designed despite its small size of 49 MB, and if you are a fan of Android action games, you will undoubtedly be fascinated by its addictive design and gameplay!

Some features of the Android Zombie Dawn action game:

Game Zombie Dawn is now at the Play Store has a rating of 4.5 out of 5.0 that we Usroid for the first time in it before you lovers of action games and arcades have introduced you the first screenshots of the gameplay view it and if Desire to download one of the mod or normal installation files from the site’s high-speed servers with one click and a direct link. 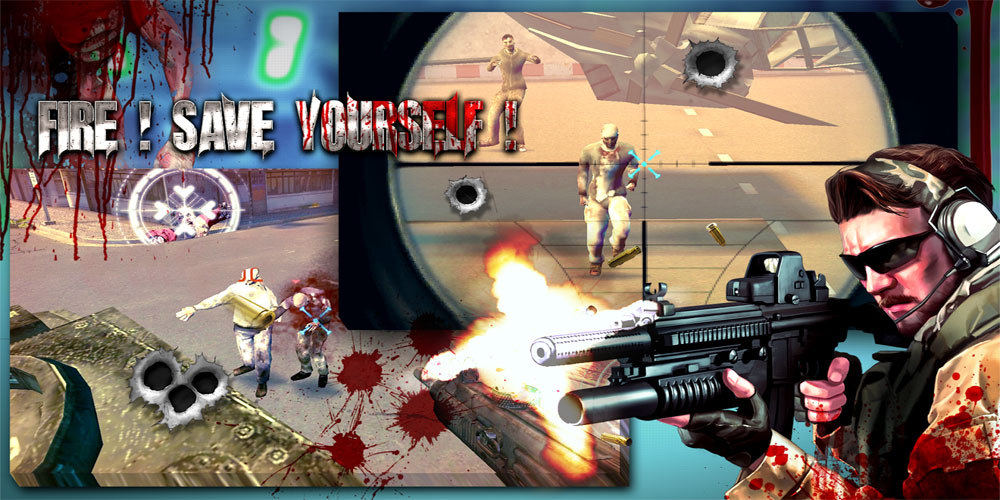 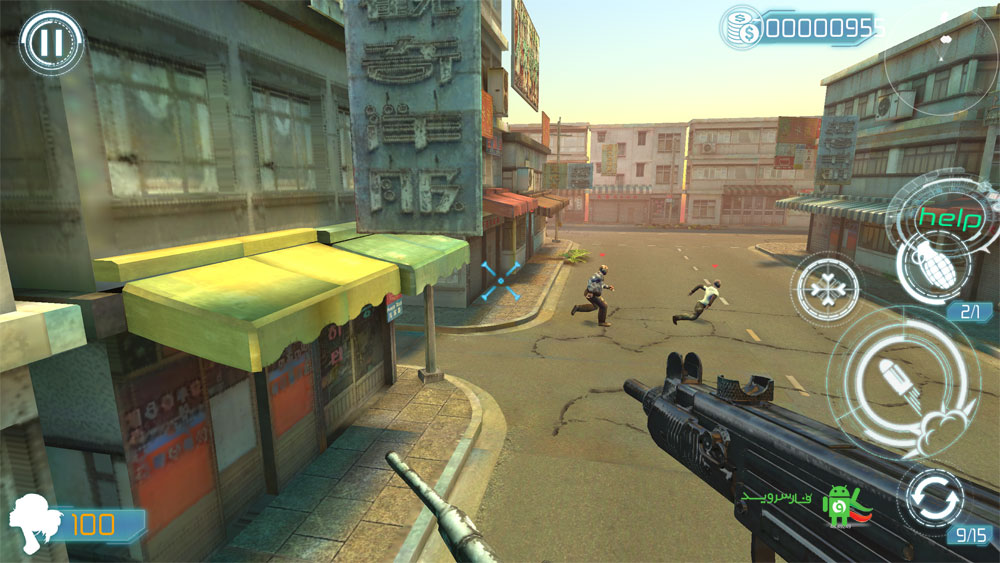 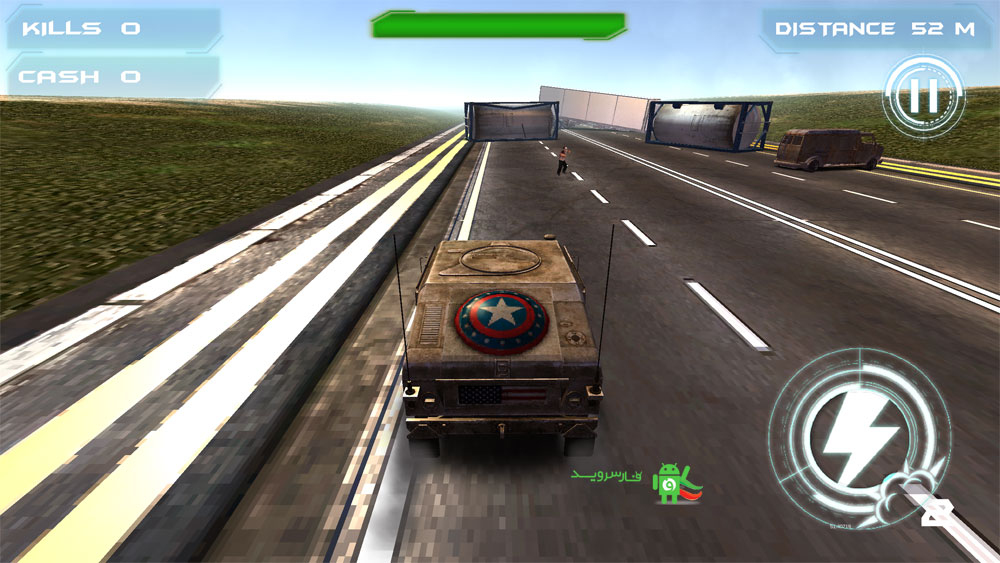 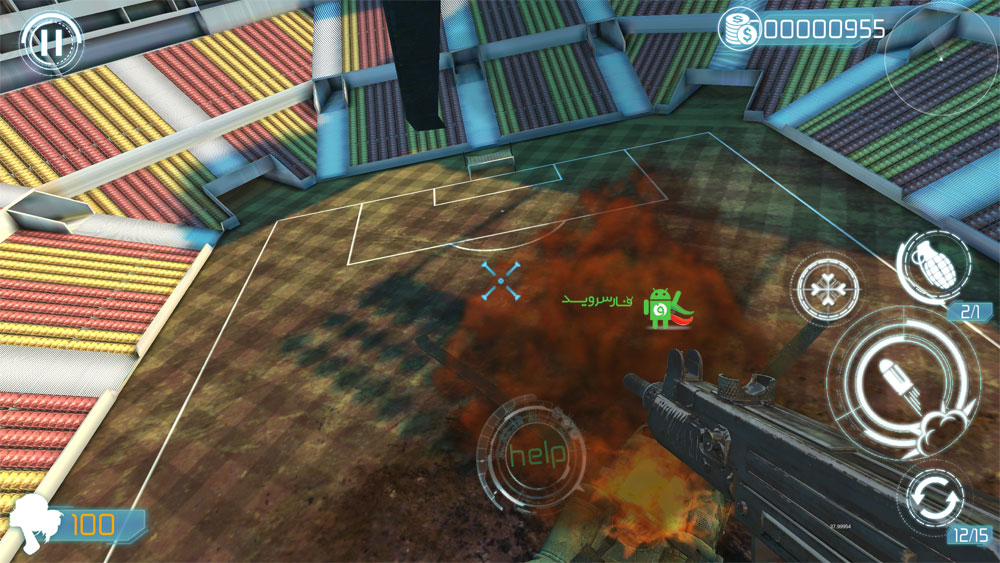 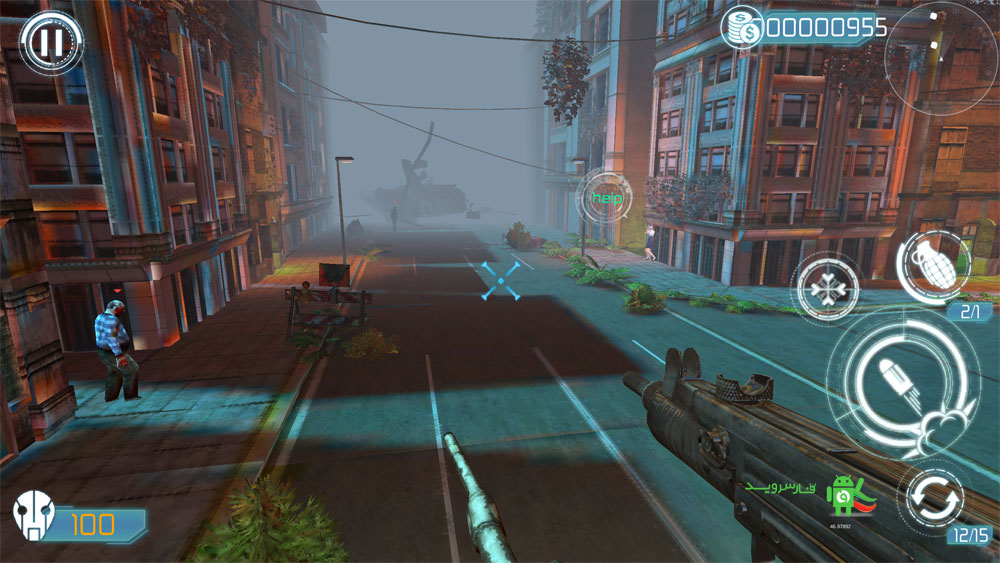 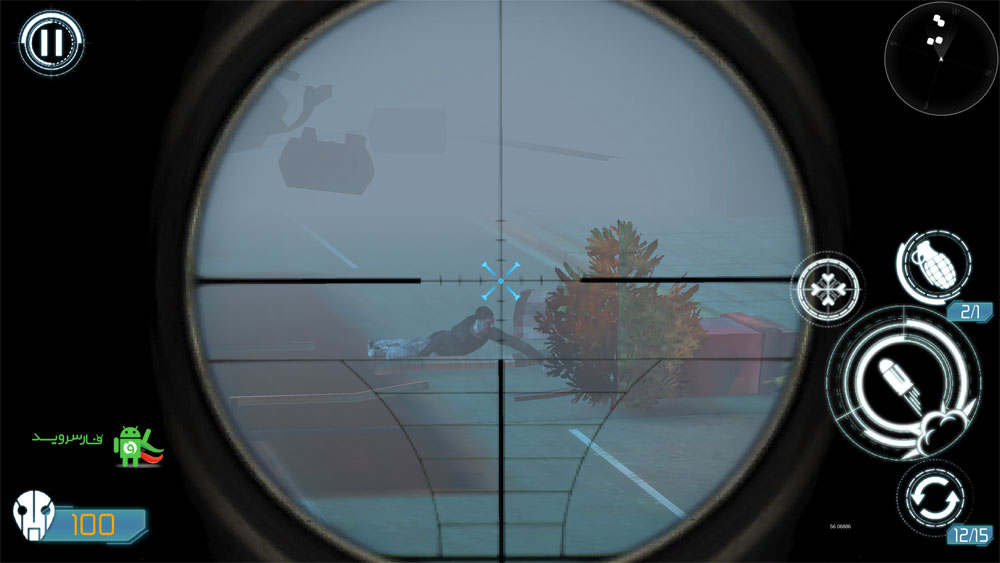