Zombie Dead Set is a new, interesting and entertaining game in the style of action , shooting and gun games from FingerTouch Creative game development studio for Android, which is offered for free on Google Play, and as always, we have decided for the first time in Iran.Introduce it to your presence and provide it with the mode! Zombies are attacking people and destroying them, choose one of 34 different weapons and run towards them and overthrow them! More than 20 unique missions in Zombie Dead Set are waiting for you, missions in which you have to face a wide variety of zombies and destroy them one after another! Excellent and simple touch controllers allow you to shoot at zombies, aim at them at high speed and destroy them with a series of shots! If you are a fan and fan of Android action and gun games, which in addition to a small size of less than 100 MB, is well designed and worth the experience, do not miss the Zombie Dead Set and be sure with its super hard It attracts your attention.

Zombie Dead Set game has been downloaded about 50,000 times by Android users around the world to date, and we at Usroid have released it along with the mod for download, and you can first see pictures of the gameplay, and finally if you wish. Get it with one click from the site’s high-speed servers. Finally, both the original version and the Zombie Dead Set game mode have been tested by us and run without any problems. 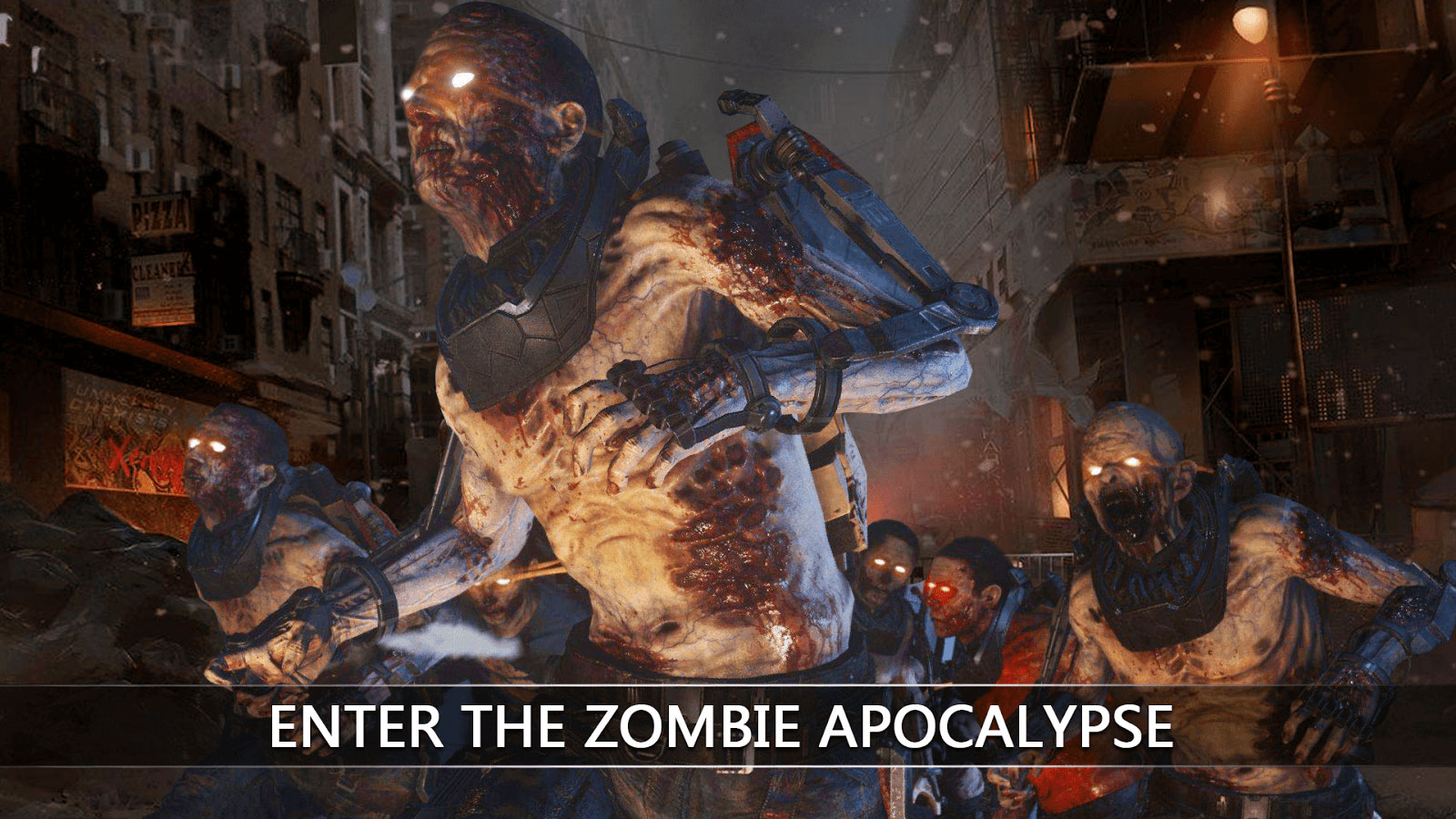 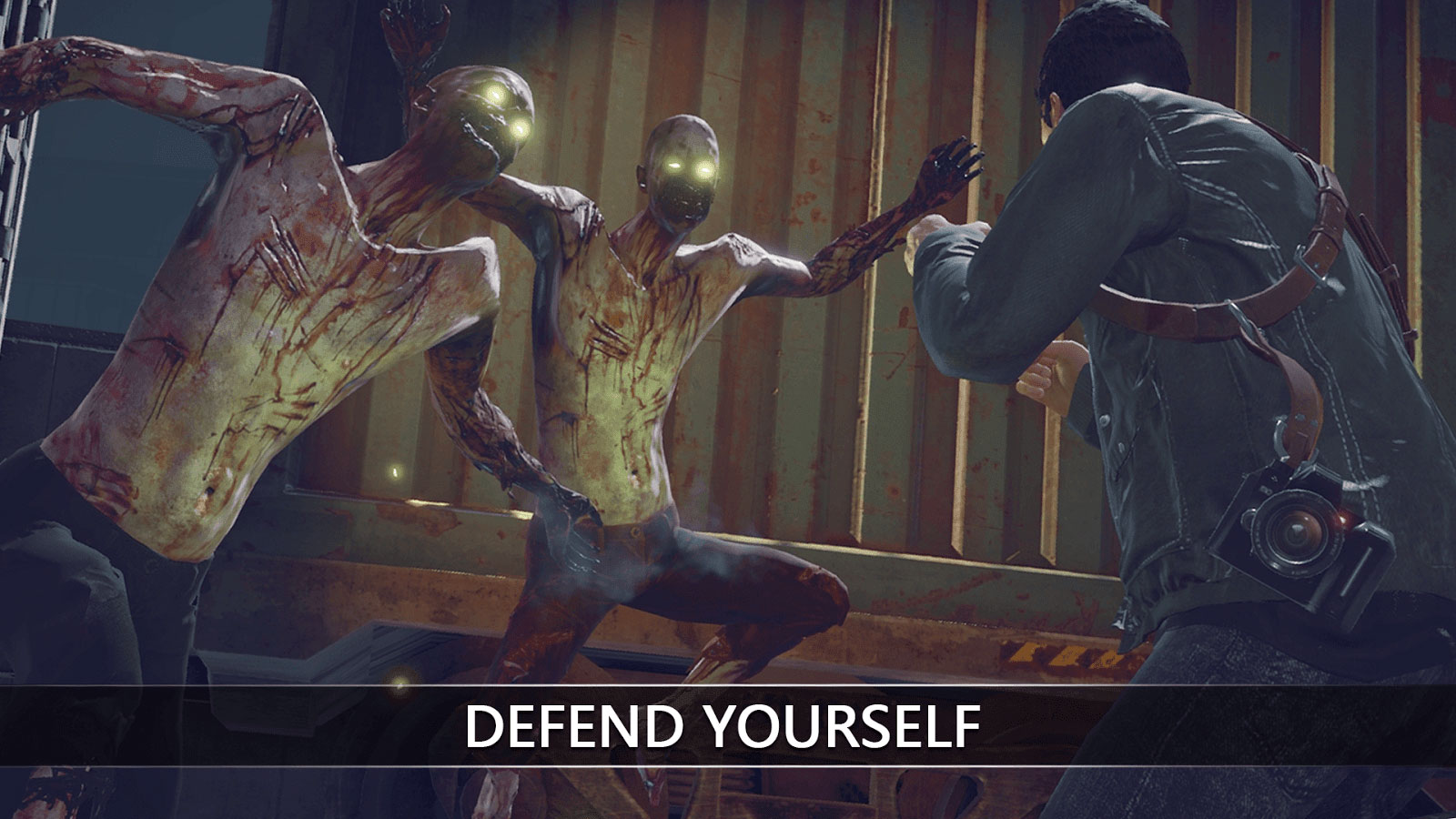 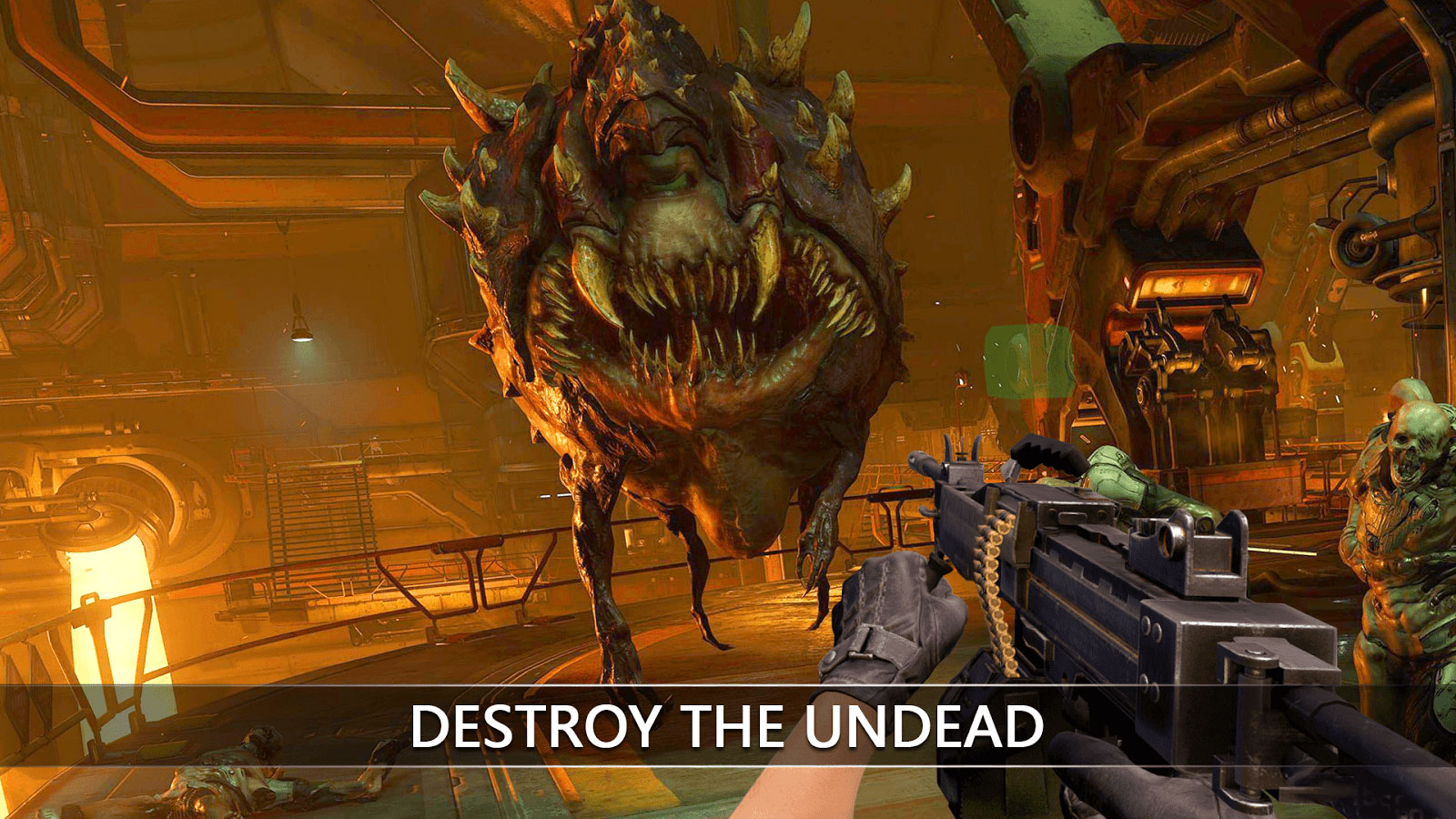