Zombie Deathmatch is a new and very exciting game in the style of action games from Reliance Big for AndroidIt was released for free in the Play Store hours ago, and again, as always, we decided to take the lead and introduce the Android version of it for the first time in Iran, the owner of Android tablets and phones! The game is in the martial genre and bloodthirsty zombies must fight to win and survive! You have a special mission in the game, you have to form a unique zombie team for breathtaking battles, three zombie classes with different skills are available to you! Undoubtedly, to date, you have experienced various zombie games in which you have to destroy the zombies, but in this game you are also in the role of a zombie and you have to destroy other zombies and to become Try the strongest zombies! The game’s graphics, sound, controllers and gameplay are well designed and we recommend it to all lovers of zombie, action and combat games.

Some features of the Android action game Zombie Deathmatch:

Game Zombie Deathmatch is now at the Play Store has a rating of 4.2 out of 5.0 that we Usroid first version it first before we introduce you love action games on all Android devices (smartphones and tablets) Android +2.3. 3 will be installed and run. You can first see the pictures and trailer of the game and download it for free if you wish. 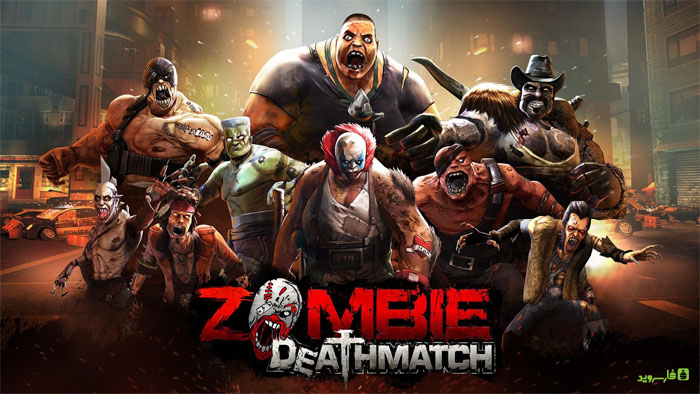 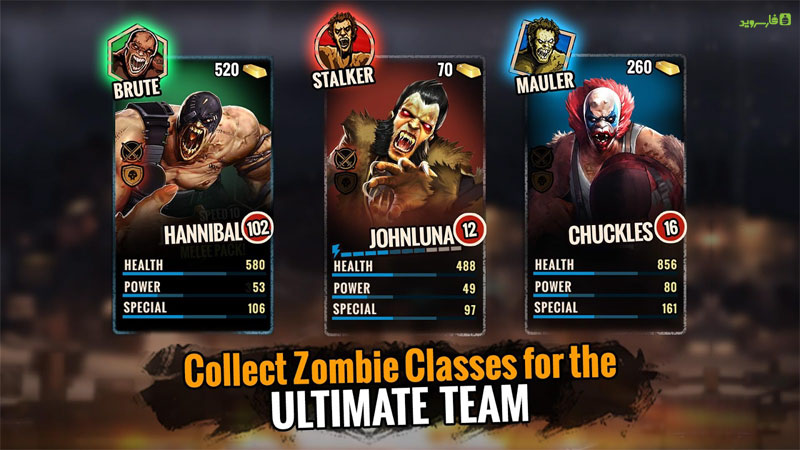 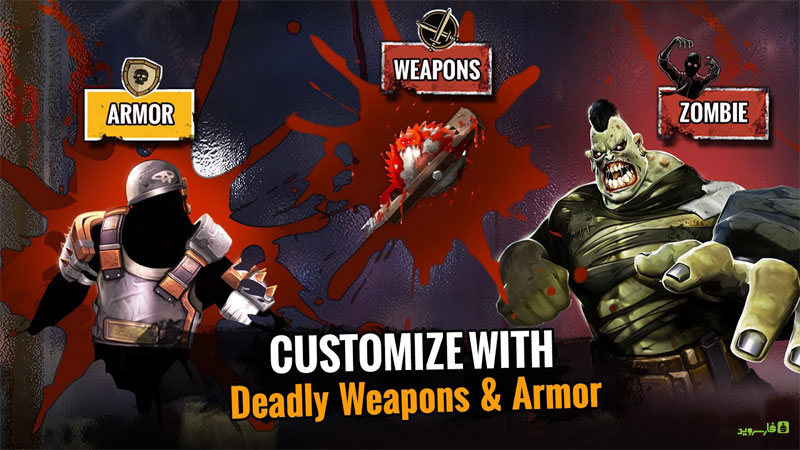 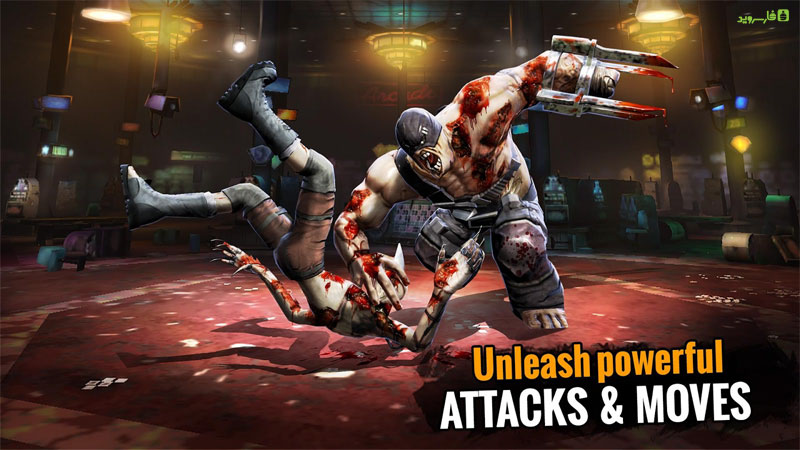 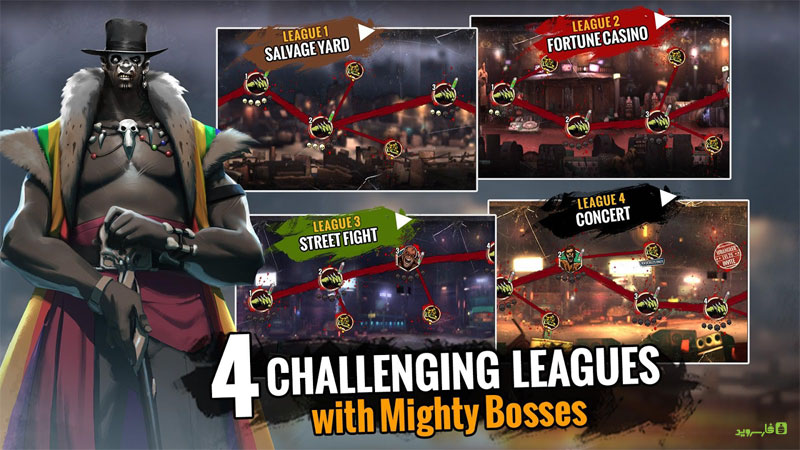 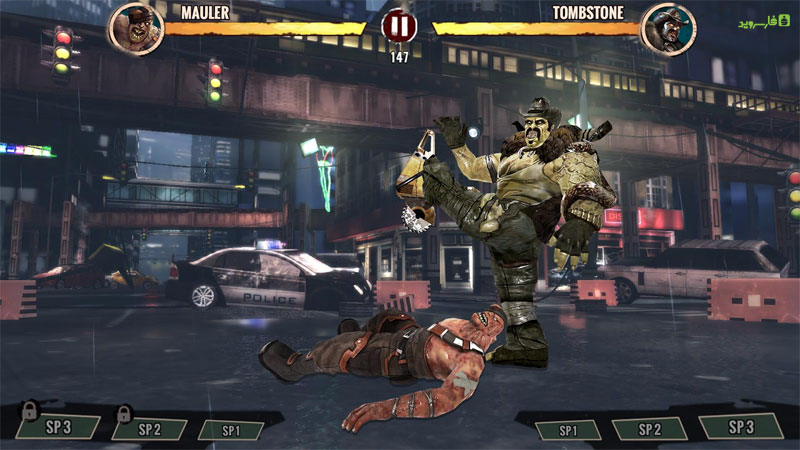