Zombie Defense 2: Offline TD Games is an action game released by DIVMOB game studio for Android devices. Zombie Defense 2: Offline TD Games is actually the second game in the popular game series of this game studio, namely the Zombie Defense series. Built in the style of a tower defense, this game has been able to adhere to the formula of the first game in its series, Zombie Defense: Battle TD Survival, and use the same elements for its gameplay, as well as everything that Zombie Defense: Battle TD Survival A good game would turn it upside down and make it tens of times better. In this game, you will be given a unit with which you should try to fight the evil zombies during the stages and defeat them. To do this, you first have access to a type of soldier and a truck and a cook. Soldiers need food to be able to fight the zombies and serve you in greater numbers. So the chef helps you to have more soldiers to fight by making his own sausages in the middle of the fight. The soldiers are not very strong at first and are only equipped with a baseball bat. In the beginning, the so-called equipment is enough to fight the zombies, but then you have to be able to serve better soldiers. At each stage, you defeat the zombies and remove the obstacle in your way, you will receive rewards, and with these rewards, you will be able to recruit new soldiers who can throw grenades and shoot from a distance with weapons. Shoot different zombies. Zombies also evolve at every stage and can do new and advanced tasks and challenge you.

All in all, Zombie Defense 2: Offline TD Games is a great tower defense game that can easily become your favorite game. The game’s combat system has instant strategic elements and a tower defense. The content of the game is very deep and brings you a unique experience in more than 45 stages. The game upgrade system is very advanced. The characters have a 5-sided skill tree and there are 10 different types of soldiers and 18 different types of zombies in the game. The game’s reward system is also very advanced and allows you to access items and upgrades quickly, and like most games, it does not become your nose hair. The loot system of the game also allows you to get different items during the stages and strengthen the process in front of you in the stages. As you can see from the game’s trailer and image gallery, the game looks great and it is clear that the graphic space has really been worked on. Cartoon art design The characters and different environments of the game world are very beautiful and eye-catching, and the animations and effects and the use of color combinations are fantastic. The game controls are also very simple and all the gameplay mechanisms are easily done by tapping the screen of your device and are certainly not something you can not handle. Zombie Defense 2: Offline TD Games is still in Early Access mode, but nevertheless, Usroid team intends to provide this popular and popular game in two main and modded versions for you dear ones. Now you can download this game, which has already been tested by our team, through the direct links at the end of the article, completely free of charge, and enjoy playing it! 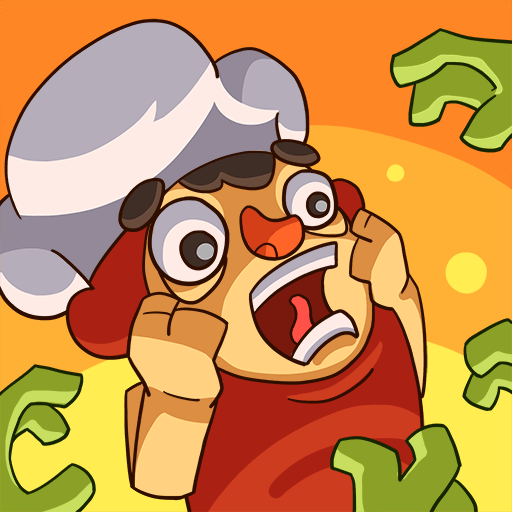 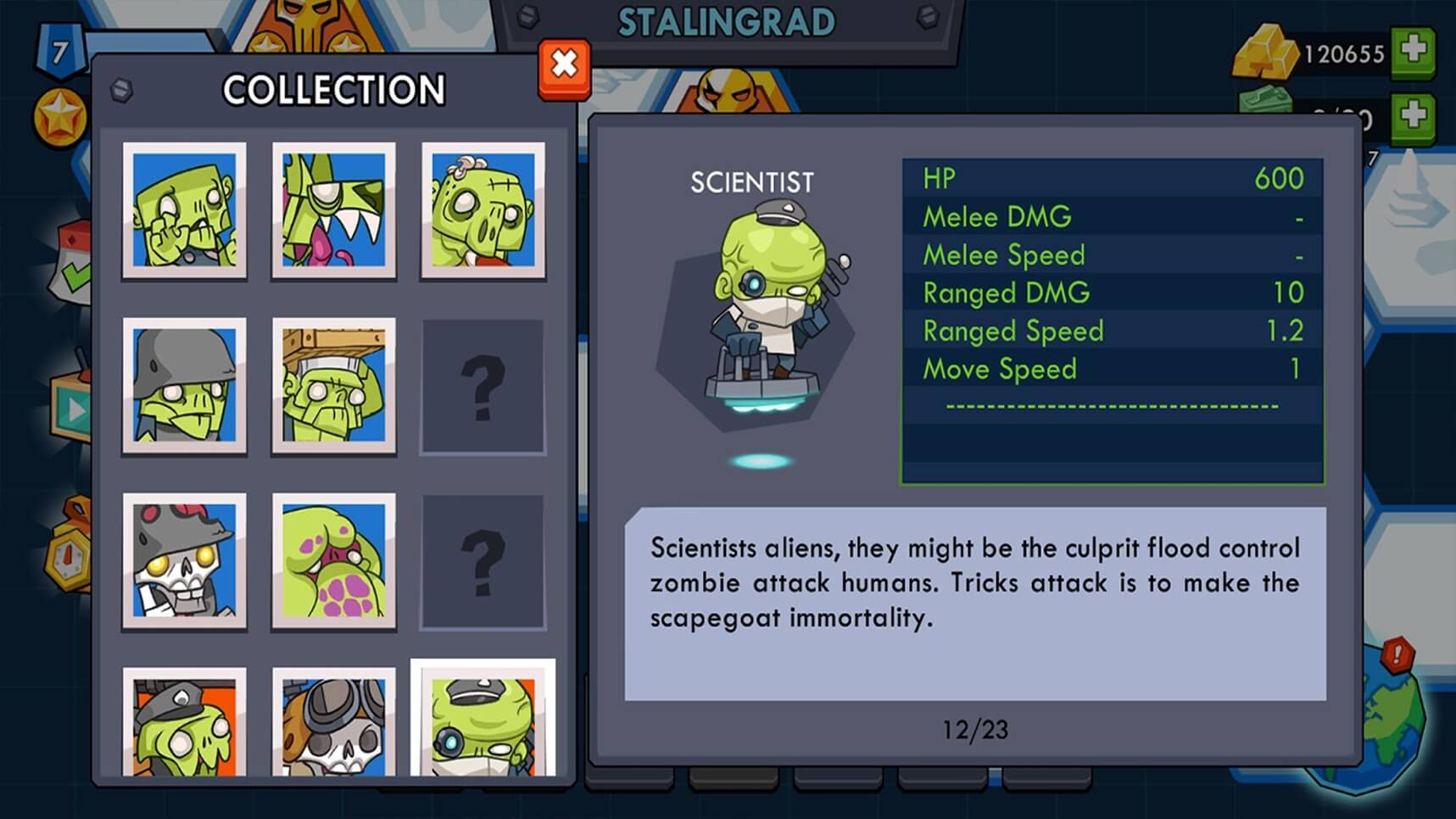 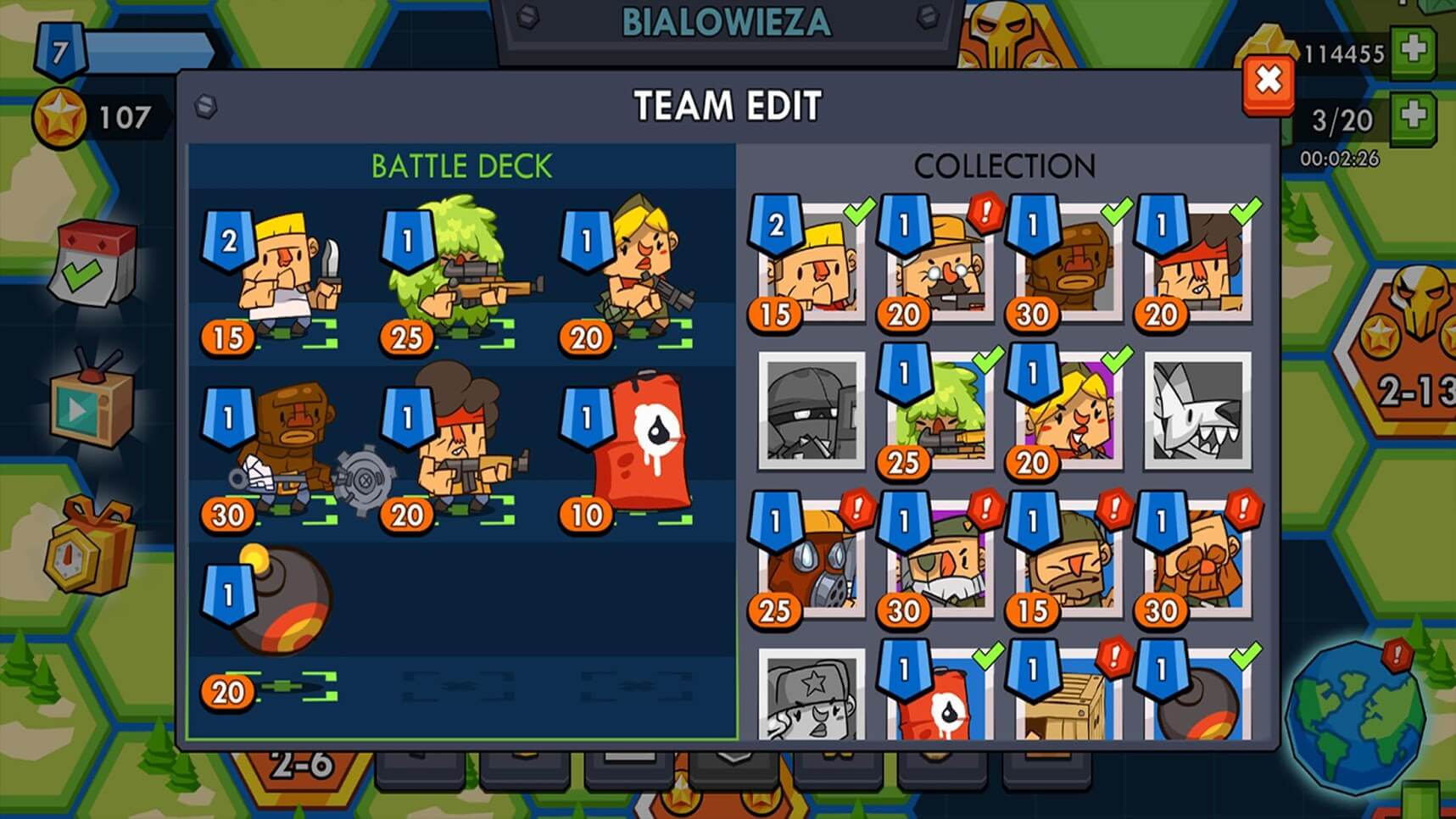 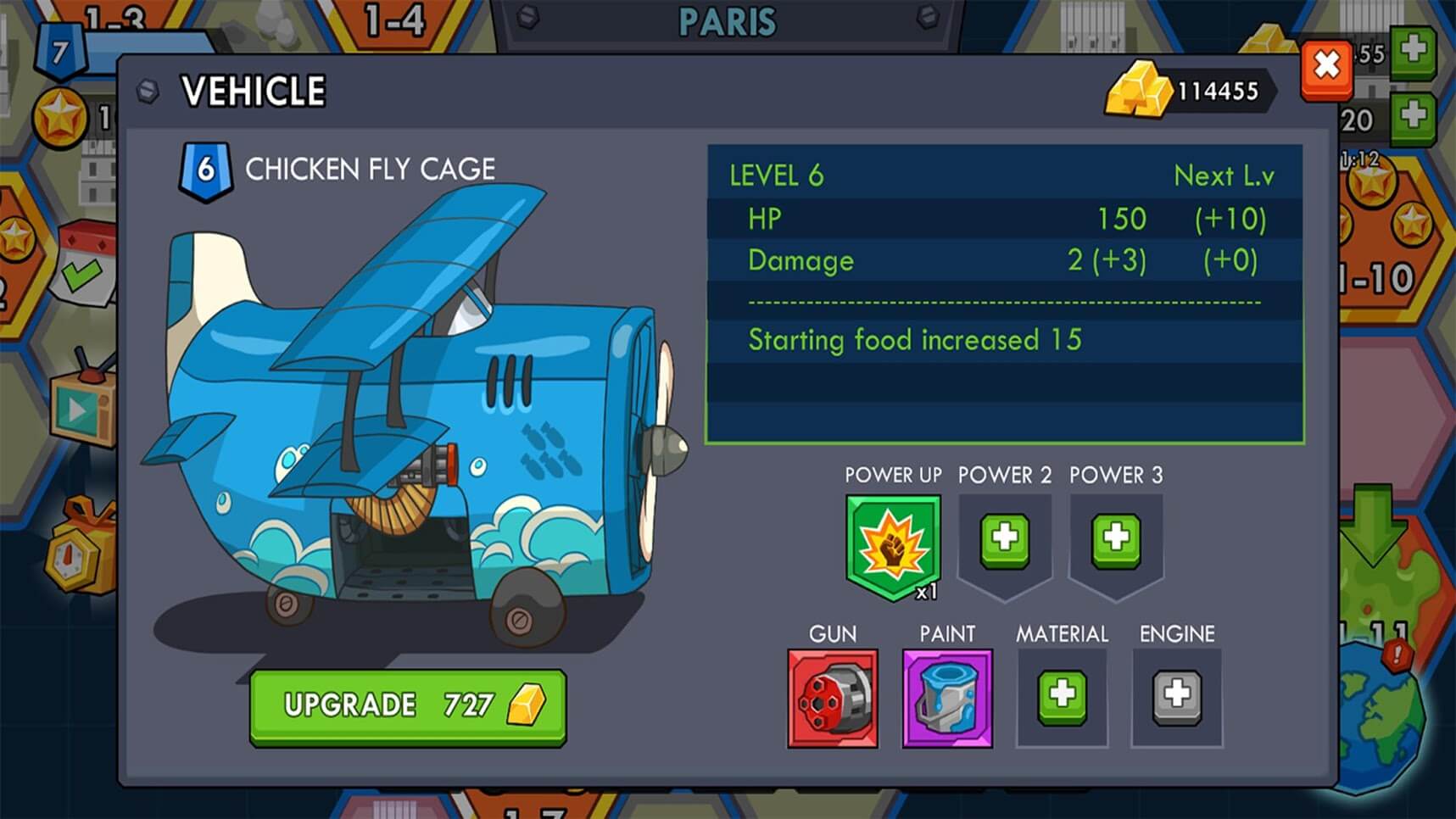 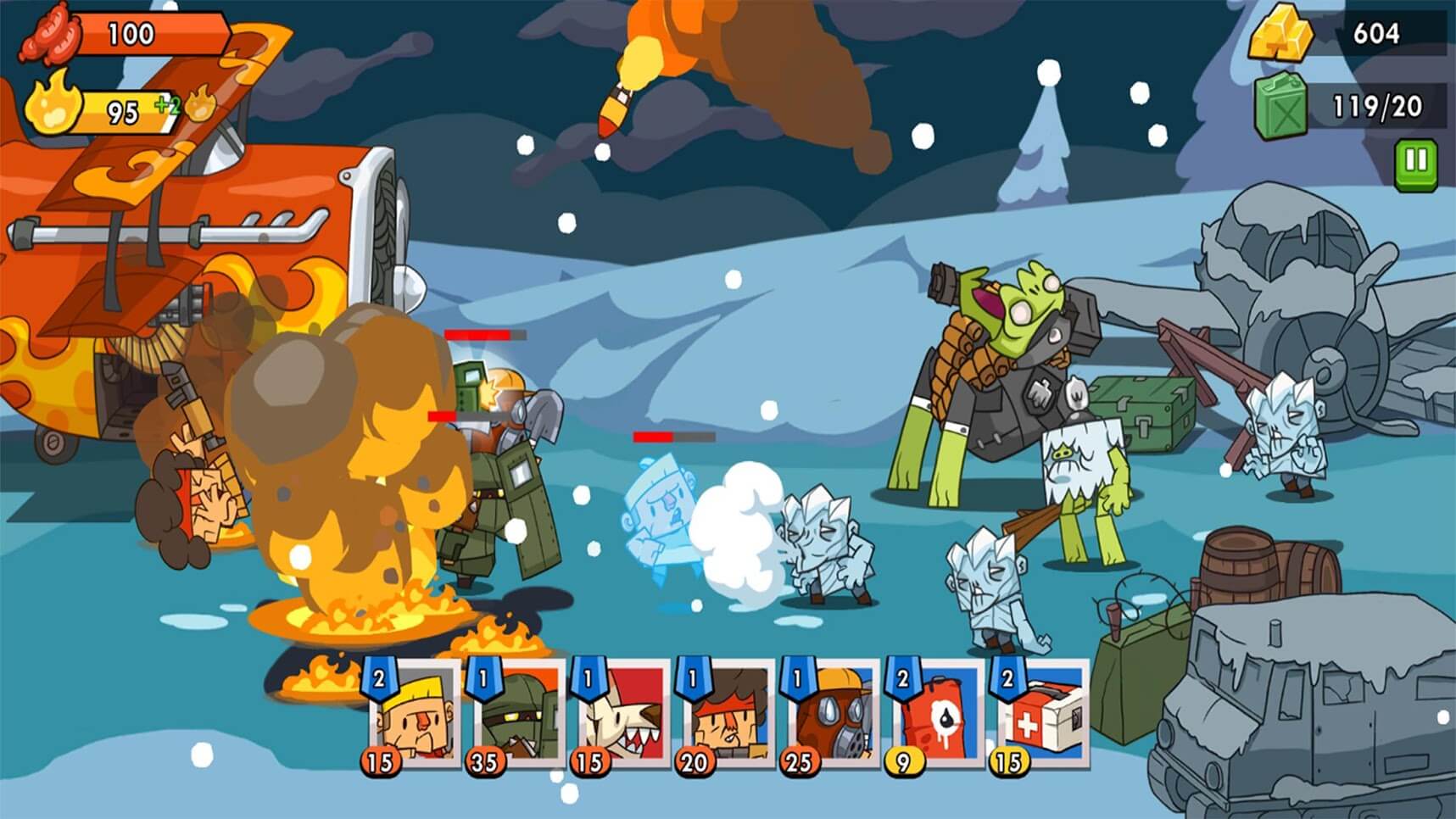 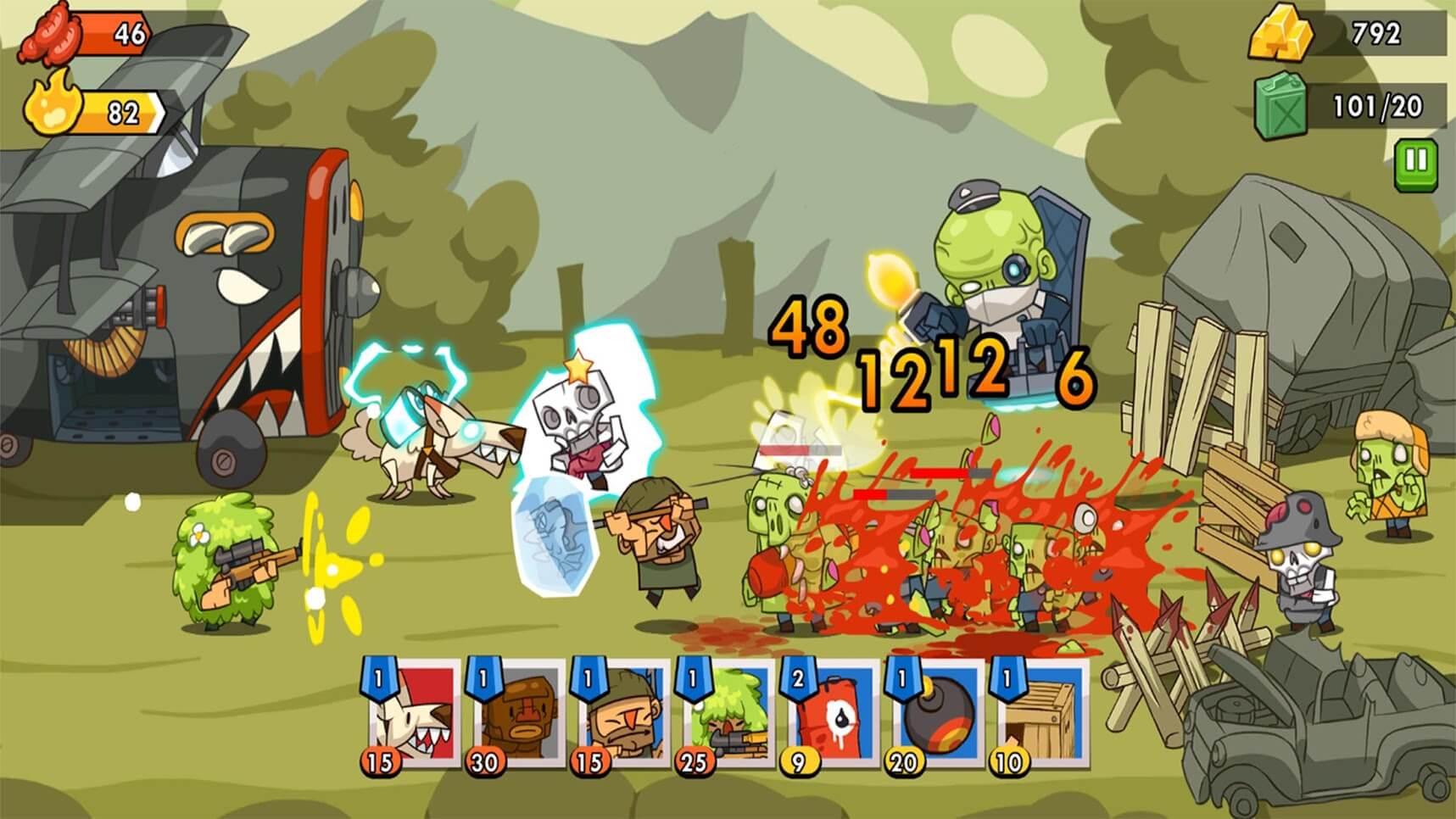