Zombie Derby 2 is a new and extremely beautiful game with a great design in the style of action-racing games from the Russian studio Hero Craft Ltd for Android , which is offered for free in the Play Store and has been downloaded more than 5 million times by Android users. Downloaded worldwide and managed to get an excellent score of 4.5 out of 5.0 ! In this game, you ride on cars equipped with deadly weapons and you have to travel in front of you in order to crush and destroy the zombies! Shoot the zombies or take them down, try to destroy them and go through the stages one after another! There are thousands upon thousands of zombies on the roads you set foot on, if you can’t destroy them well, they will destroy you! PlayIt tells the story of a world in which bloodthirsty zombies have taken over the earth and only a handful of brave humans remain, deciding to upgrade ordinary cars to deadly vehicles as much as possible. Save the evil of these creatures! Buy the best of 8 different cars and get ready to destroy the zombies!

In the initial run of Zombie Derby 2, you will be blown away by the great design and graphics of the game, zombies, cars, items and environments are all well designed and will undoubtedly catch your eye! Features of this game include the presence of millions of bloodthirsty zombies to destroy, 8 cars to buy with the possibility of upgrading, three-dimensional design, exciting sound and excellent touch controllers, all of which go hand in hand. Have been brought to bring you the best car racing game – Murder and Zombies! You can download this beautiful game with mod from Usroid high-speed servers for your Android device and entertain yourself for hours. 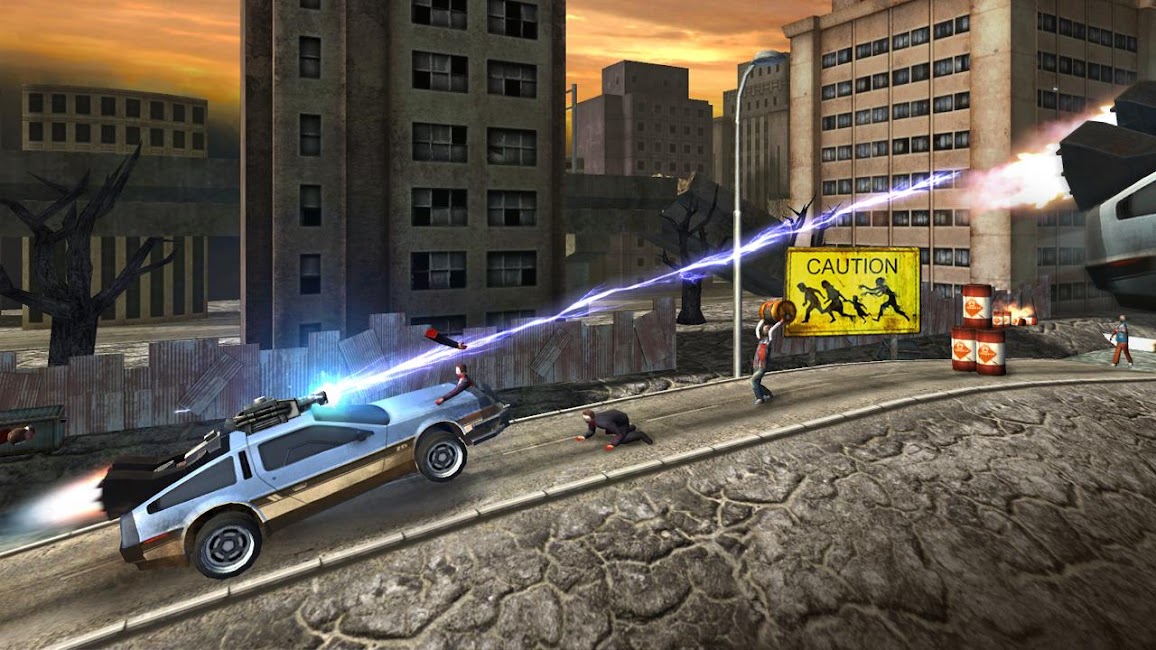 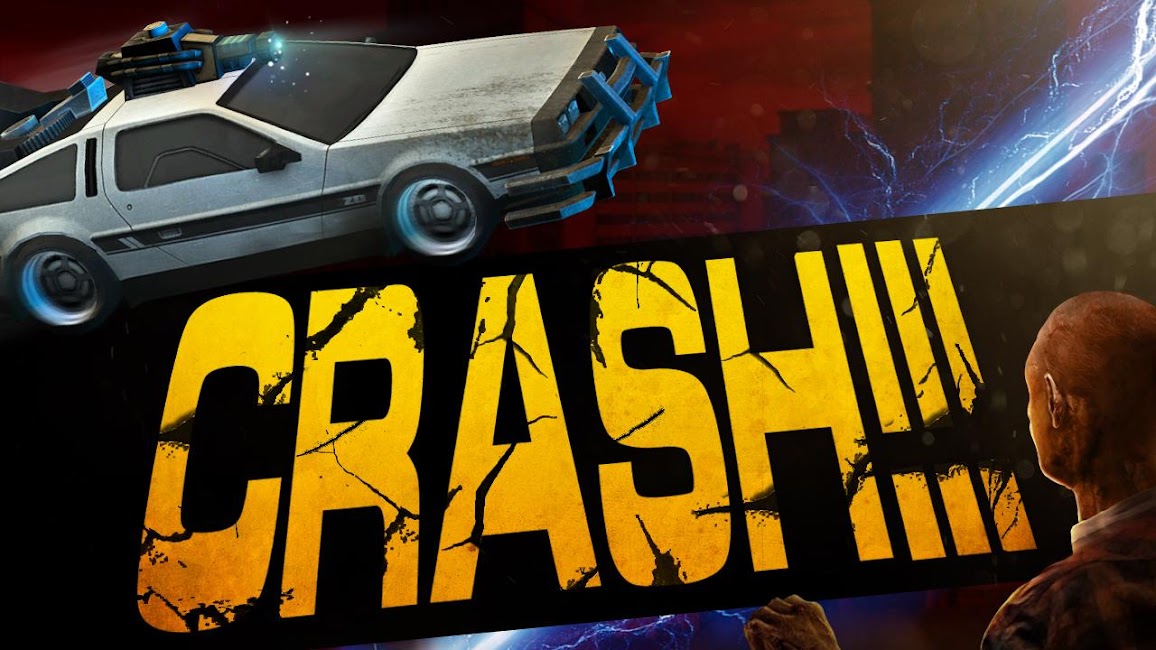 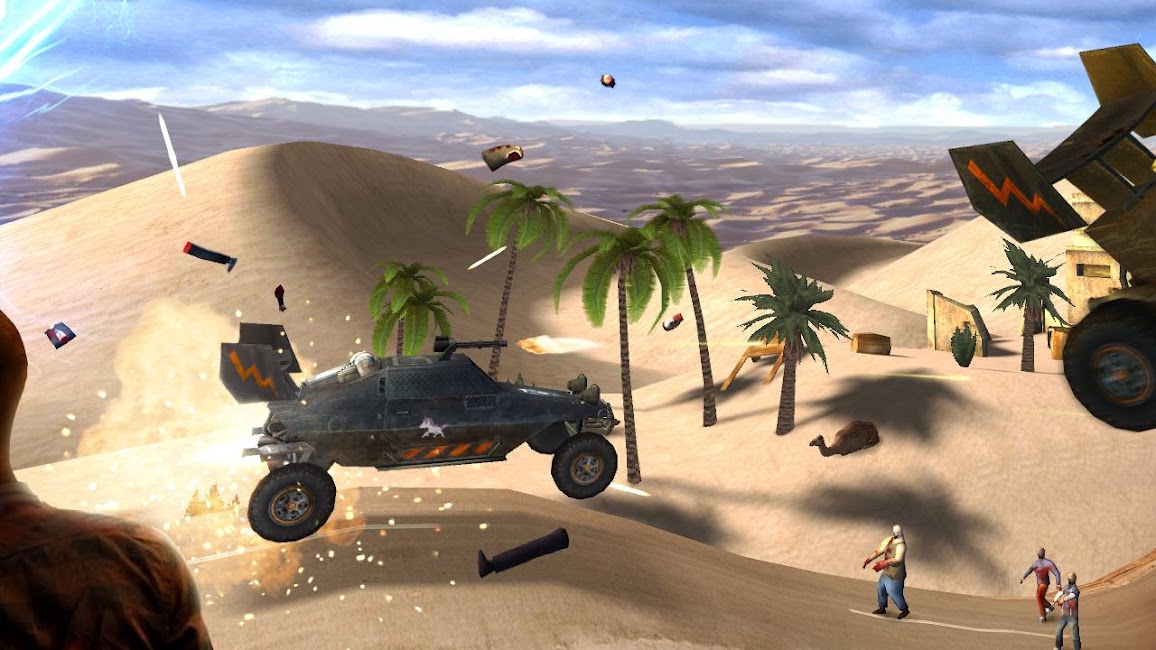 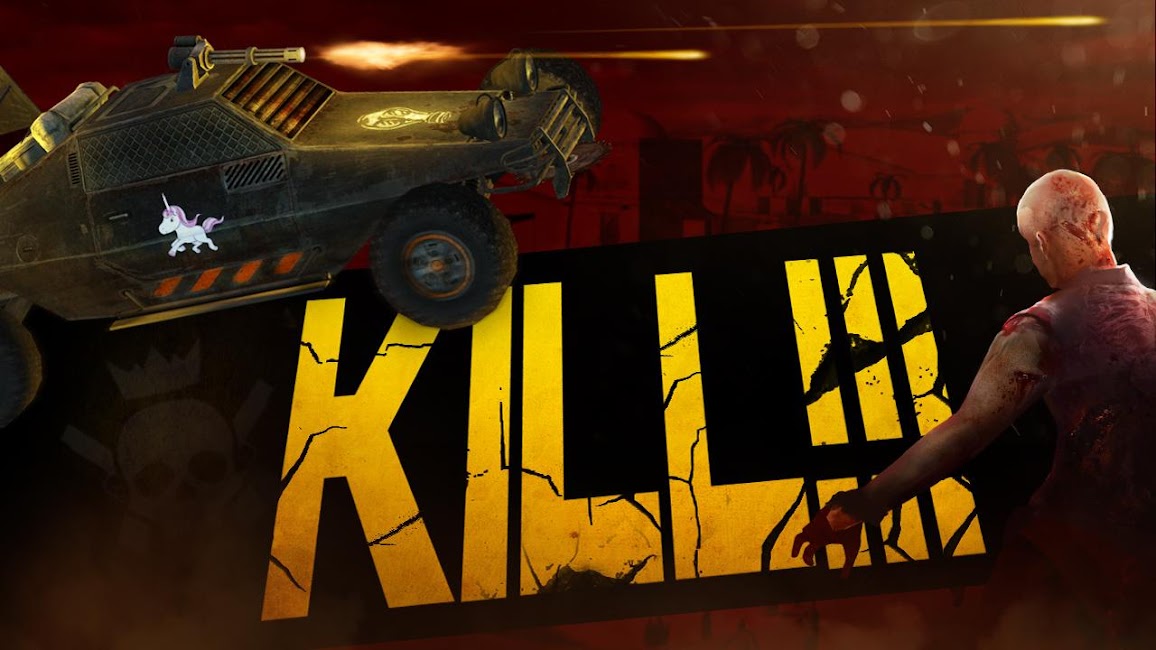 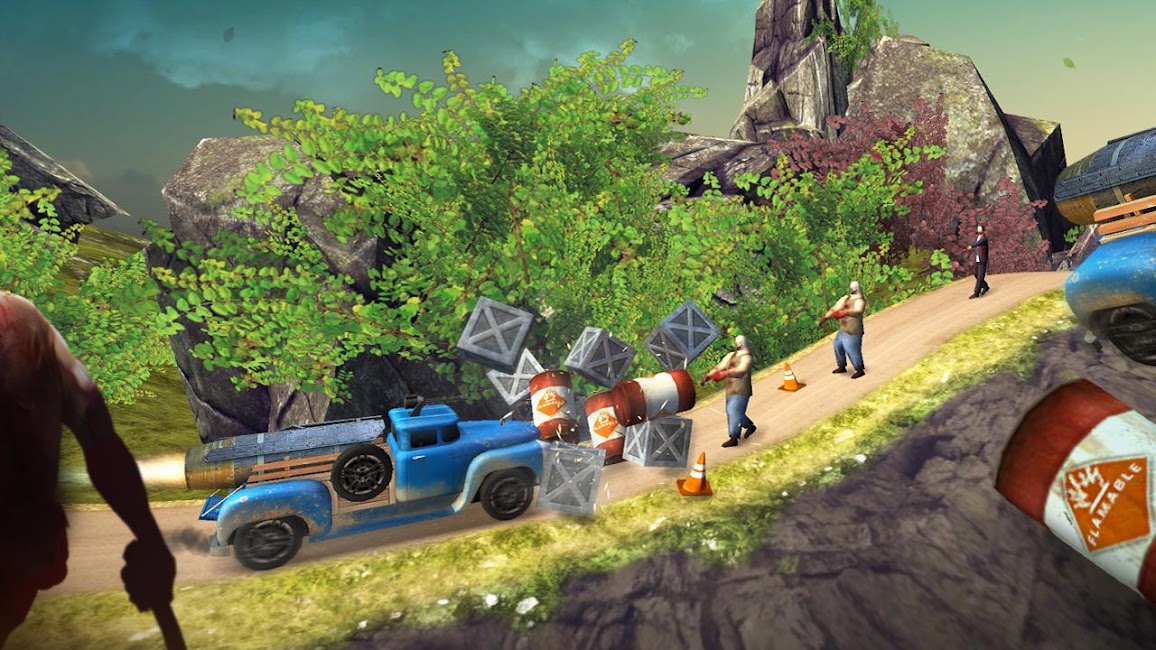 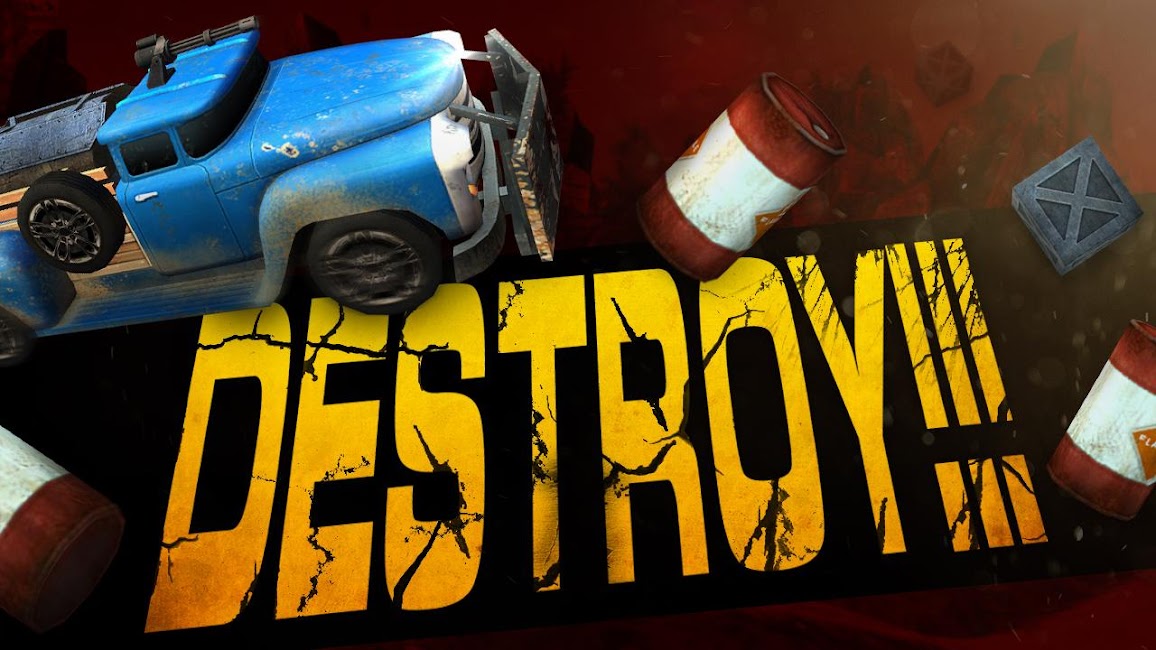 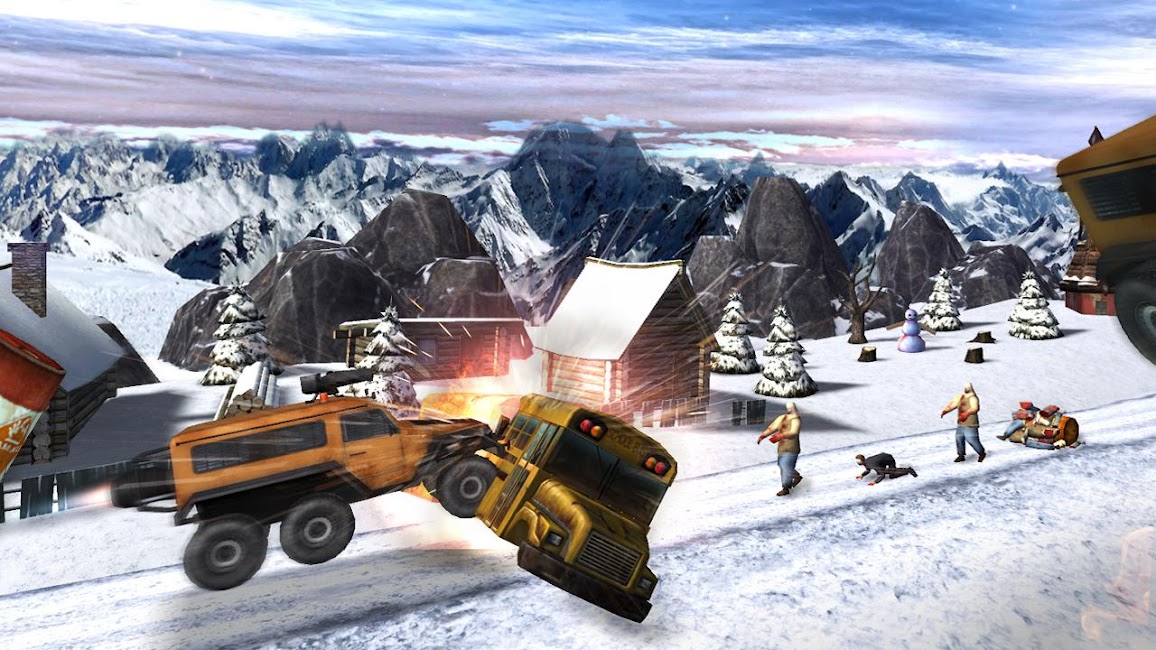 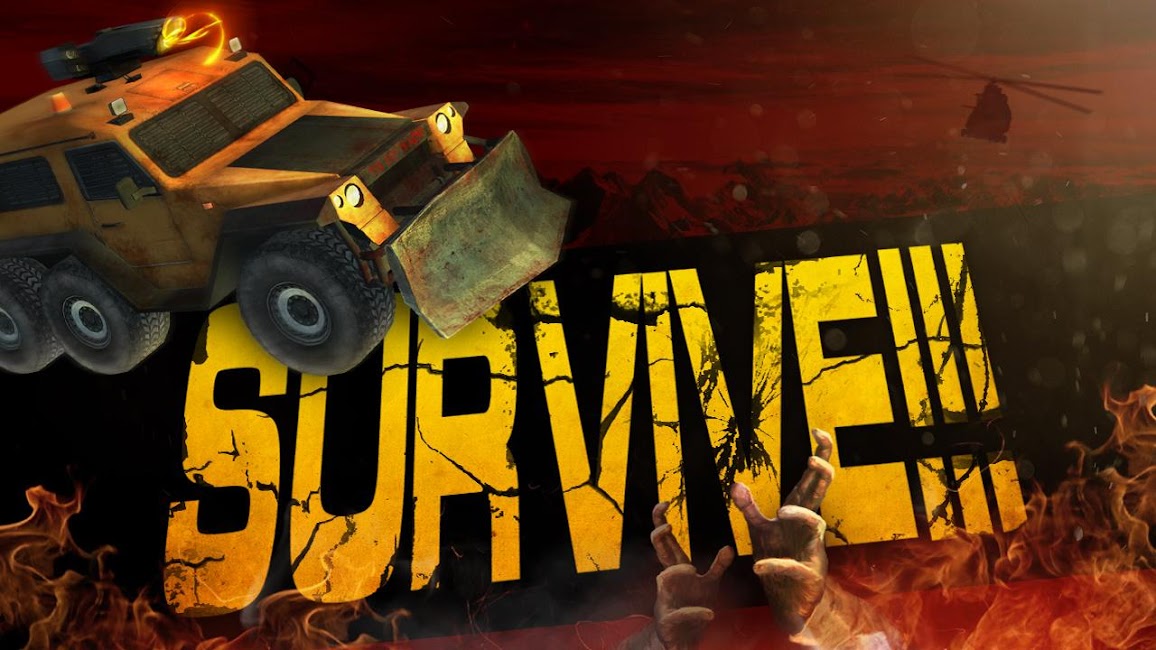