Zombie Diary 2: Evolution – Zombie Diary 2: Evolution of a fun and beautiful game, albeit with a very small volume in the style of action and zombie games from Mountain Lion gaming studio for Android operating system , which is the most popular game with millions of downloads from Google Play Is considered Android and is offered completely free of charge. The story of the game is as follows: The war between humans and zombies is never over! Due to the prolongation of the war, all the heroes are gone and the only hero who is still alive is you! Now you play Zombie Diary 2: Evolution have various weapons yourself in your hands to save the lives of survivors try and destroy zombies ahead of the game after another leave behind and watch your Have fun.

Some features of the action and zombie game Zombie Diary 2: Evolution Android:

* Availability of over 30 unique weapons

* Having an innovative and excellent weapon upgrade system

* A wide variety of different enemies to destroy by you

* Play against friends and users around the world via Facebook!

Zombie Diary 2: Evolution game currently has a score of 4.4 out of 5.0 in the Android Market , which we provide to you today in Usroid, the latest version of which is requested by dear Usroid users!???? 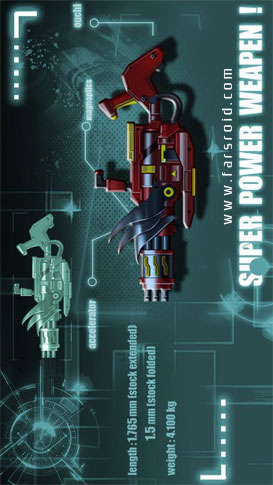 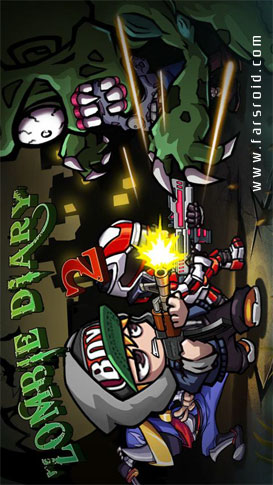 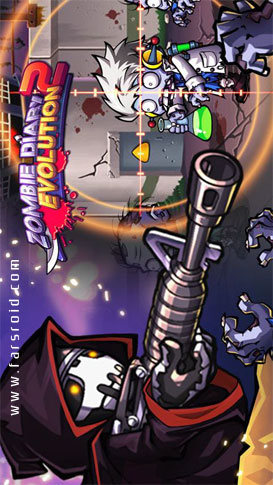 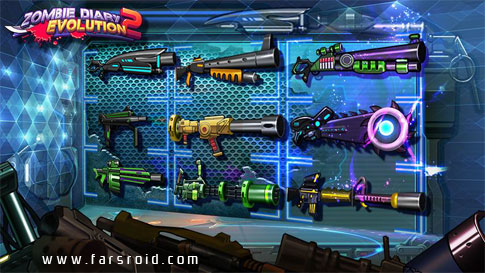