After introducing several games in the style of action and zombie games, this time we intend to introduce one of the most graphic, exciting and popular zombie killing games called Zombie Driver THD , which has been designed and published for Tegra 4 and SHIELD processors! This game is generally a crazy combination of cars, speed, explosions, blood and of course zombies, in which you will fight throughout the story and epic campaign of the game and fight with a variety of giant monsters during the ride. Rescue survivors, drive crazy cars like bulldozers, fire trucks or even tanks and destroy everything in front of you and have hours of fun!

If you have tried different zombie games to date and you love killing zombies, but you are tired of the repetitive gameplay, this time we offer you the zombie driver game in which you are not in car racing this time. Speed ​​but also killing determines the winner of the race! Participate! The game’s stunning HD graphics, professional and exciting sound quality, enjoyable and terrifying music playing and addictive gameplay all go hand in hand to bring the best zombie game experience to your Android phone .

Some features of the Android Zombie Driver THD action game:

* Ride and kill zombies in really amazing and real places

* Drive a variety of vehicles to destroy zombies, including tanks, bulldozers

* Stunning visual effects when shooting and blasting places and zombies

* Use nitrogen to drive cars with incredible speed and uncontrollable!

* Availability of various achievements and bonuses in the game to collect

Play beautiful wonderful Zombie Driver THD is now at the Play Store with a price of $ 1.75 on sales is that we are in Usroid latest version of it along with the data file to be completely free and direct link to you and we hope Be your favorite !!

Before downloading, note that: This game is designed for Tegra processors and will be easily installed and run on tablets and smartphones such as Nexus 7, Asus Transformer Prime, Transformer Infinity and HTC One X, etc. !!

– Download the data file and decompress it with the password www.farsroid.com. Copy the data folder to the Android / obb path. 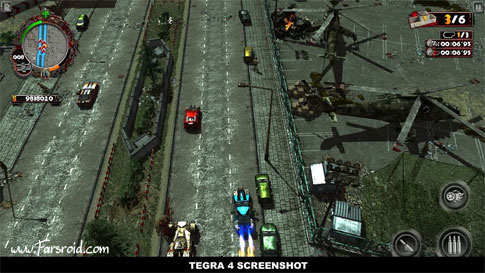 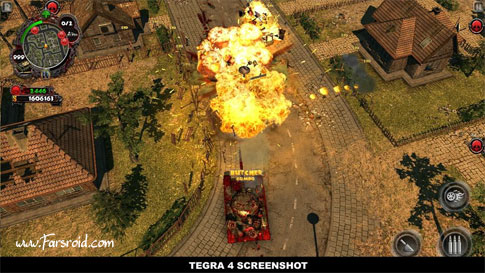 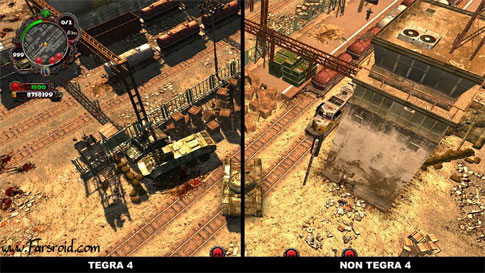 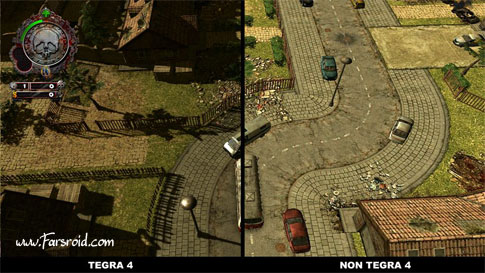 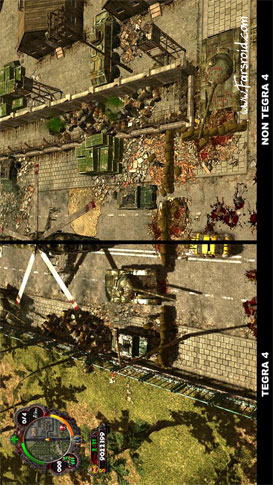 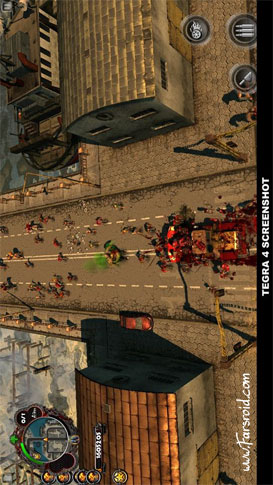 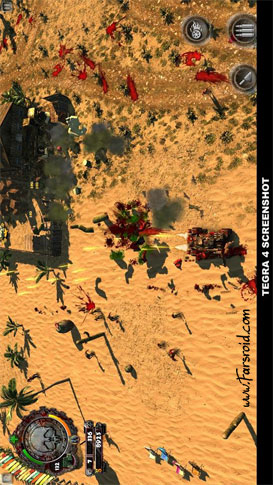